Loo Cheng Chuan, founder of the 1M65 Movement, discusses the relationship between Money and Love and why stable finances is critical ingredient for a happy home life. 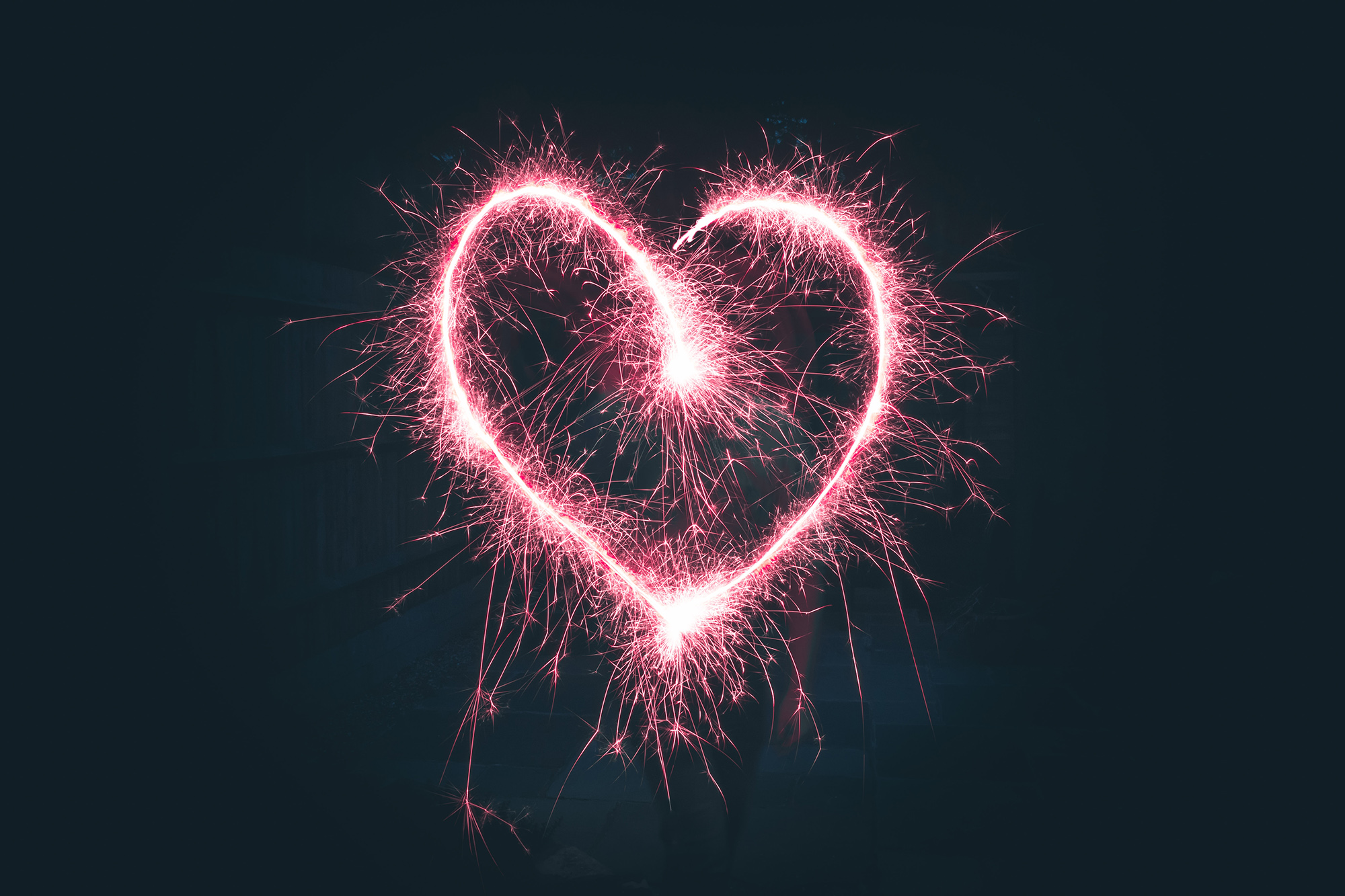 “Papa, can money buy true love?” – How do you answer this profound question when your teenage kids raise it to you?

As a personal finance writer who contributes to DollarsAndSense and elsewhere, this is by far the most controversial topic that I have ever attempted.

And this is considering I’ve written about things like how you can actually make your own luck, the phenomenon of people becoming poorer by trying to look rich, and why many Singaporeans are poor despite working hard and saving diligently.

Yet, this is an important topic to discuss as part of the 1M65 ($1 Million By 65) Movement. Over the years, I’ve been approached by several couples for financial counselling and in many cases, the root of their financial difficulties germinated from a misconception of Love and Money.

Now, I am not a psychologist nor a relationship expert, but after conducting an online poll to get a consensus among my friends and reading hundreds of their comments, and  tallying the results with my own life experience, here’s my (admittedly controversial) answer to my teenage kids:

“Yes, money can buy true love and arguably, money is an essential building block of love. So work hard, save well and invest smart while you are young so that it would enhance your future love life.”

Defining What Is True Love

It’s hard to find a single definition of True Love as a concept. Some might regard it as an unconditional, noble love that exists in a selfless Parent-Child or spiritual God-Man relationship.

For my kids, I focused our discussion on love between a man and woman. We are not talking about short-term, spurious feelings of affection or infatuation, but a long-term relationship that would eventually culminate in a marriage.

Isn’t it true that during our teenage youthful stage of puppy-love, handwritten love letters, self-made cards and simple gifts would bring an euphoria to our hearts?

Somehow, as age catches up, the struggles of life bites painfully in a relationship, and many of these requires money to resolve. Expectations also builds up with age, where cheap and simple gifts no longer have the same appeal as the past.

One can make a general observation that men tend to avoid a romantic relationship with a wealthier and more successful lady, especially if the woman is more educated than him. Some have postulated that this is due to the inherent need of not wounding a man’s ego, which manifests in the relative rarity of men marrying “upwards”

A recent CNA article by a university economics lecturer reinforces this view, citing a 15-year study that indicated husbands experienced even higher stress levels when they were economically dependent on their spouse, compared to being the sole breadwinner. Perhaps the more a woman takes care of her husband financially, the more man would find the relationship ego hurting, especially if he doesn’t have the ability to reciprocate.

This is rather unfair, since both the husband and wife both aspire to build a good family and life together, and yet the wife is scorned upon if she “outdoes” her husband in income or wealth.

Money And Women – A Controversial View

The rarity of men marrying “upwards” implicitly means that the majority of women would end up marrying “upwards”, creating the impression that women value money tremendously in a love relationship. As unfair as this may seem, it is actually not as self-serving as it might appear at first glance.

Traditionally, Asian women bear a greater share of responsibility for the household and children, thus she would naturally be more concerned the financial well-being of the household. Financial security, providing for the children, a cozy house and comfortable living are key ingredients of a good family life.

From my own survey, few female respondents said they would accept a financially poor counterpart, no matter how sincere, good-looking or romantic the man might be. On the other hand, men generally have no issue with girlfriends who are poor, as long as they were emotionally-compatible and had other attractive attributes.

Money Is An Important Foundation Of Love And Family

To me, the meaning behind J.Lo’s song “Love Don’t Cost a Thing” is utter rubbish. A relationship solely based purely on feelings of love, yet disregards the financial well-being of the household is unlikely to turn out well in the long-run.

Few romantic relationships can survive prolonged financial hardship. In the face of sustained hunger and poverty, the feeling of love generally fizzles away with time. I would say that money is needed to sustain life, and love is an integral part of life.

Let’s not live with the illusion that love and money are completely independent from one another. While true love might have started without money, a strong marriage requires financial stability.

Housing mortgages and the upbringing of children requires lots of money. The more money a family has – all things being equal – the more stable and fuss-free their love life would likely be. In fact, report by eHarmony found that the higher-income families reported experiencing stronger feelings of love.

Money is a necessary, though, not sufficient, condition of love. Of course, there are stories of marriages that a wife would lovingly standby her financially broken husband over a long period of time, but such love requires very strong convictions. Let’s also not be blind to the fact that wealth also bring about other kinds of problems.

My Money And Love Advice

Money and Love are intrinsically linked. To start with, money extends the possibility of a financially-secure marriage and family and thus make a candidate more attractive.

Later in life and marriage, money provides the resources necessary for a couple to pursue their common goals, enables them to build an ideal home environment for themselves and their children which strengthens their love.

So, to my teenage kids, I say: work very hard, save well and invest smartly while you are young, so that you have a strong foundation on which to establish a great lifelong, loving relationship.

Loo Cheng Chuan is the founder of the 1M65 Movement with the objective of helping many Singaporeans retire as millionaires. To date, he has been spoken to tens of thousands of Singaporeans in the area of Personal Finance over more than 70 talks. He is also an entrepreneur and angel investor.  In 2018, Loo was one of the few non-civil servants to be awarded the Public Sector Transformation award for his 1M65 efforts.