Like any skill or trait, there are ways you can improve your luck – no purchase of lucky charms required. 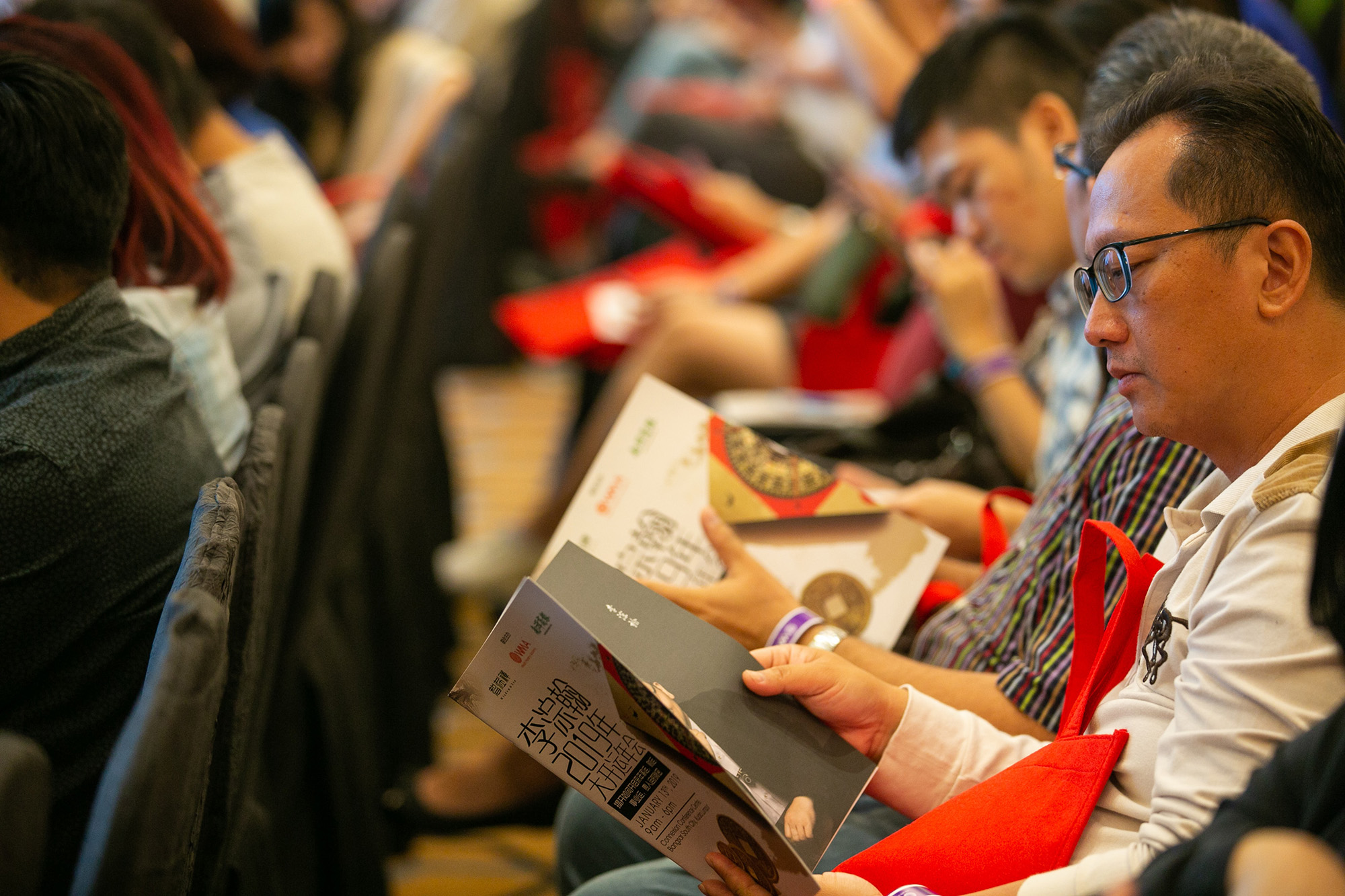 When I was young kid, I had an unusual knack for picking up coins in public places.

On a good day, I would find 50 cents to a dollar worth of coins, which was worth a lot 40 years ago to a primary school kid. I would find leftover change by forgetful users in vending machines and coin-based public phones, or in shopping centres or sports complexes, presumably because they fell out of the pockets of the careless.

My friends were often surprised at my luck in finding coins, and thought that I just a lucky person. Fortunately, my luck in coin picking continued to remain with me as I grew up, translating into my financial investments as well.

Like any other skill and trait, I believe that luck can be improved with effort. Here’s my advice.

#1 Be Hungry For Luck

Was I really luckier than my other peers when it came to coin picking as a kid? I attribute a large part of my success and luck as a kid to the fact that I was very hungry to keep an active eye out for coins.

The thrill and fun of finding money was what motivated me. Wherever I went, my mind was always pondering where coins were likely to be found, and I made the effort to look for them. If other kids were as driven and put in the same effort, I believe they would be at least as lucky as me.

As I progressed into adulthood, I redirected the cheap thrill of coin-picking to investment hunting. Like coin-picking, I was so focused on sniffing out investment opportunities that it became a lifestyle.

In 2006, I overheard two lifeguards talking to each other in a swimming pool about The Joseph Cycle, a book about contrarian investing in Singapore. I quickly bought the book, which predicted the 2008 financial crisis, which allowed me to capitalise on the crash.

From a coffeeshop conversation with a stranger who shared my table, I was introduced to What Works On Wall Street, a very good investment book that helped me improve my equities investment techniques.

In 2015, I started paying attention to early signs that the Chinese stock market was crashing from a Singapore cab driver who lamented that he was picking up a lot less Chinese tourists. After analysis of stock market charts and figures, I invested heavily during the 2015 market crash and profited handsomely from it.

So, my first piece of advice for anyone who wants to become luckier is to develop a high sensitivity and hunger for knowledge and good investment opportunities around your life.

#2 Cast Out Many Fishing Lines

I love fishing. But as we know, fishing is time-consuming and the results are equally likely to be due to luck as it is skill.

To improve my odds of catching fishes and having a successful fishing expedition, I developed a very kiasu fishing strategy: on each fishing trip, I would cast out many fishing lines, with many hooks on each line.

Did I really improve the odds of fishes biting on one bait? Not really. But by increasing the number of baits and hooks used, I improved my chances of success (luck).

Applying the same principle to investments, I would try many investment strategies in bite-sized amounts before doubling down on the strategies that worked. Over the years, I tried my hand at stock picking through dividend investing, value investing, indexing, CPF 1M65, angel investing and entrepreneurship.

While I got unlucky with many of them, I limited my losses with proper risk management. However, when I invariably got lucky and discovered a winning formula, I would double down in a big way.

The idea here is to try out many ways to make money, limit the cost of failure and double down on the successful ones. You can’t get lucky if you don’t try enough.

Read Also: A Stock Market Crash Is Coming. Are You Ready For It?

I realised that successful and lucky people are often surrounded with other lucky people.

They would share trade secrets, investment know-how and business opportunities. More importantly, successful investors would encourage one another in risky ventures that might otherwise be scary financially to venture alone.

I was lucky to have learned the 1M65 CPF investment strategy from a financial guru friend who has done it for himself. By getting to know more entrepreneurs, I was lucky eventually to discover profitable business ideas from a few of them.

It pays to actively widen your circle of business and investment contacts. Doing so would help you improve your luck by association.

Read Also: Here Is The “Secret” To Success That The Rich Don’t Often Talk About…

When you bless others, you will in turn be blessed. This is often preached in many religions and I find that particularly true in business and investments.

As the founder of the 1M65 movement, I gave many free financial talks and wrote many articles to help fellow Singaporeans improve their financial literacy.

Even though my 1M65 efforts were altruistic, yet it turned out that I was blessed financially in return, as many Singaporeans wrote or texted to me privately to share their financial experiences (both good and bad ) and to seek my advice. Through the experiences of others, I discovered the real-life merits and shortcomings of various financial strategies – far more than I could realistically try in a lifetime.

As you strive to improve your own luck and financial situation, it is worth pondering: how would you be of value and service to others right now?

Read Also: The “Poor-Rich Men”: Looking Rich Or Being Rich. Which Would You Choose?

By now you would have realised that becoming luckier is really more hard work than plain good fortune. It is well encapsulated by a quote by former US President Thomas Jefferson: “I’m a great believer in luck, and I find that the harder I work, the more I have of it.”

With this, I wish you the best of luck in your pursuit to be luckier in life and in your investing journey.

Loo Cheng Chuan is the founder of the 1M65 Movement with the objective of helping many Singaporeans retire as millionaires. To date, he has been spoken to tens of thousands of Singaporeans in the area of Personal Finance over 60 over talks. He is also an entrepreneur and angel investor.  In 2018, Loo was one of the few non-civil servants to be awarded the Public Sector Transformation award for his 1M65 efforts.