Can sector rotation be one way to beat the market return? 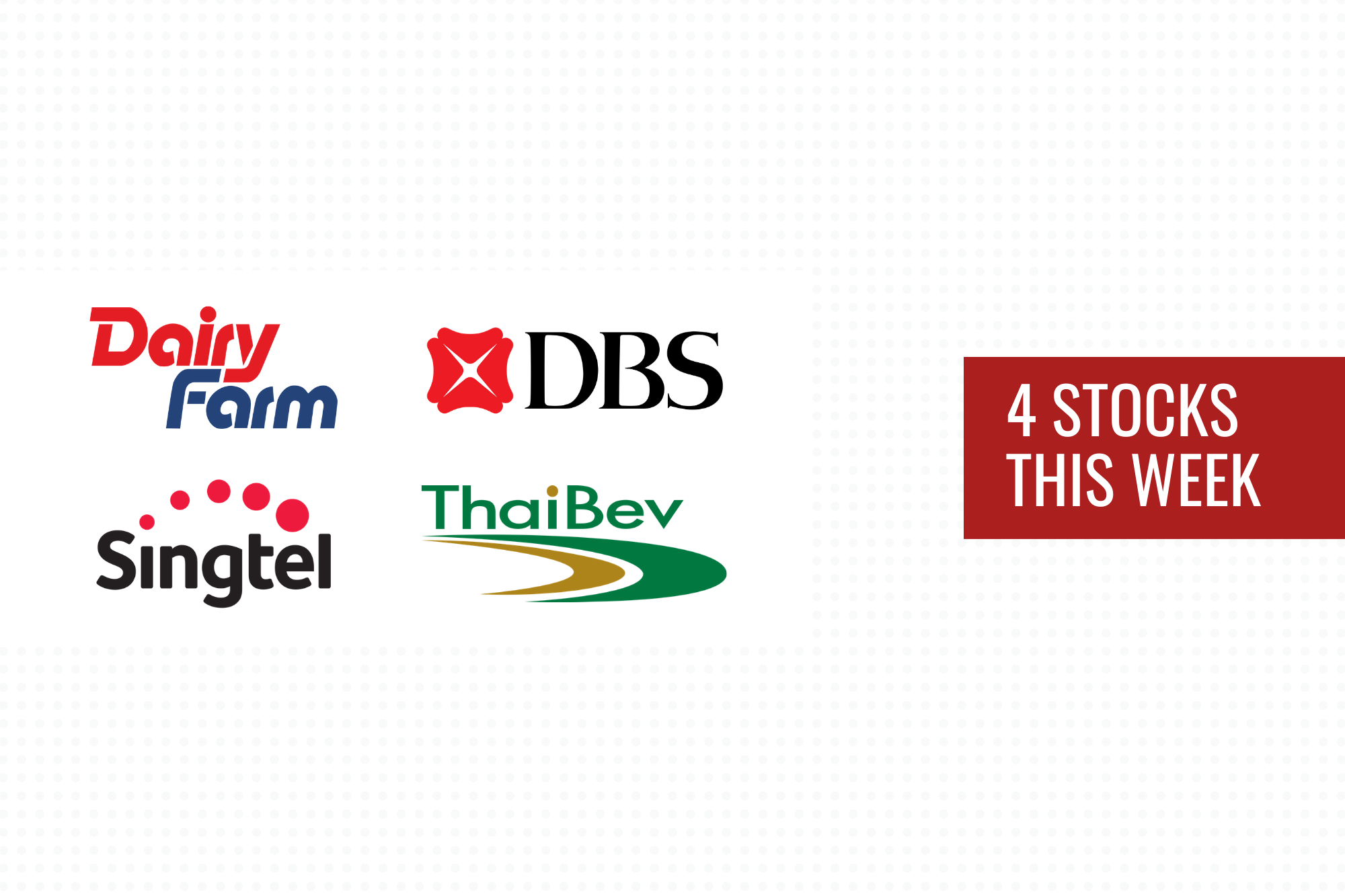 Sector rotation is an investment strategy which involves the movement of investment funds from one sector to another, in an attempt to beat the market return.

The idea is simple, instead of holding equal weight in all sectors, an investor could potentially beat the market by holding a bigger proportion of his portfolio in strong sectors and a lower proportion of the portfolio in weaker sectors. This sector rotation strategy, when applied correctly, could result in higher returns over a period of time, as opposed to simple investing equally into the market as a whole.

In this week’s edition of 4 Stocks This Week, we look at 4 companies from the Straits Times Index (STI) which are possible stocks to consider if you would like to pursue a sector rotation strategy, and how they have performed over the past year.

Thai Beverage is the among the largest distiller and brewers in Southeast Asia. It also owns the F&N brand in Singapore.

According to StockFacts, Thai beverage has a 5-year beta of 0.59. Beta is a measure of a firm’s stock price volatility relative to the market. A beta which is less than one means that the stock is theoretically less volatile as compared to the market. As a consumer staple, it stands to reason that Thai Beverage will logically be seen as a business which is less sensitive to economy cycles.

In spite of being seen as defensive in nature, since their business include supermarket, hypermarkets, convenience stores and health and F&B outlets, Dairy Farm – which was the best performing company on the STI in 2018, have declined 33% in 2019.

It’s hard to identify if the decline in stock price for 2019 has to do with its business operations, since the company has continued to increase its net profit for the year thus far and has kept its dividend constant.

Mean reversion appears to be case here. Do note that this company is traded in USD and it has a beta of 0.49.

Southeast Asia largest bank DBS is a company which tends to perform better when global markets are doing well. That’s because a strong economy tends to favor banking stocks since it leads to more activities such as investment and borrowing.

Over the past 5 years, DBS has generated an average return of about 11% per annum. Its return thus far for the year is at 10%.

As observed in an SGX market update report, during the US-China trade tension between May to August 2019, DBS declined sharply in share price, from about $28 to $24. It’s currently trading at 24.90, a price-to-earning ratio of 10.7.

Read Also: PM Lee’s May Day Speech: 3 Important Trends That Workers In The Banking Sector Should Know About

A defensive telco stock, Singtel is one of the biggest companies on the Singapore Exchange and is currently operating in a competitive industry in Singapore. A Business Times report earlier this month even suggests that Singtel may be looking to cut its “unsustainable” dividend moving forward.

It’s also interesting to note that during the US-China trade tension between May to August 2019, Singtel actually saw its share price increased from $3.17 to as high as $3.56 in July, a 52-week high for the stock. Since then, it has declined back and is currently trading at $3.15.  This is in stark contrast with DBS, which declined significantly during the same period. It’s also a distinct example of how two of Singapore biggest stocks can have such differing outcome from a similar event.