The “Poor-Rich Men”: Looking Rich Or Being Rich. Which Would You Choose?

Some people prefer looking rich. Others just prefer being rich. 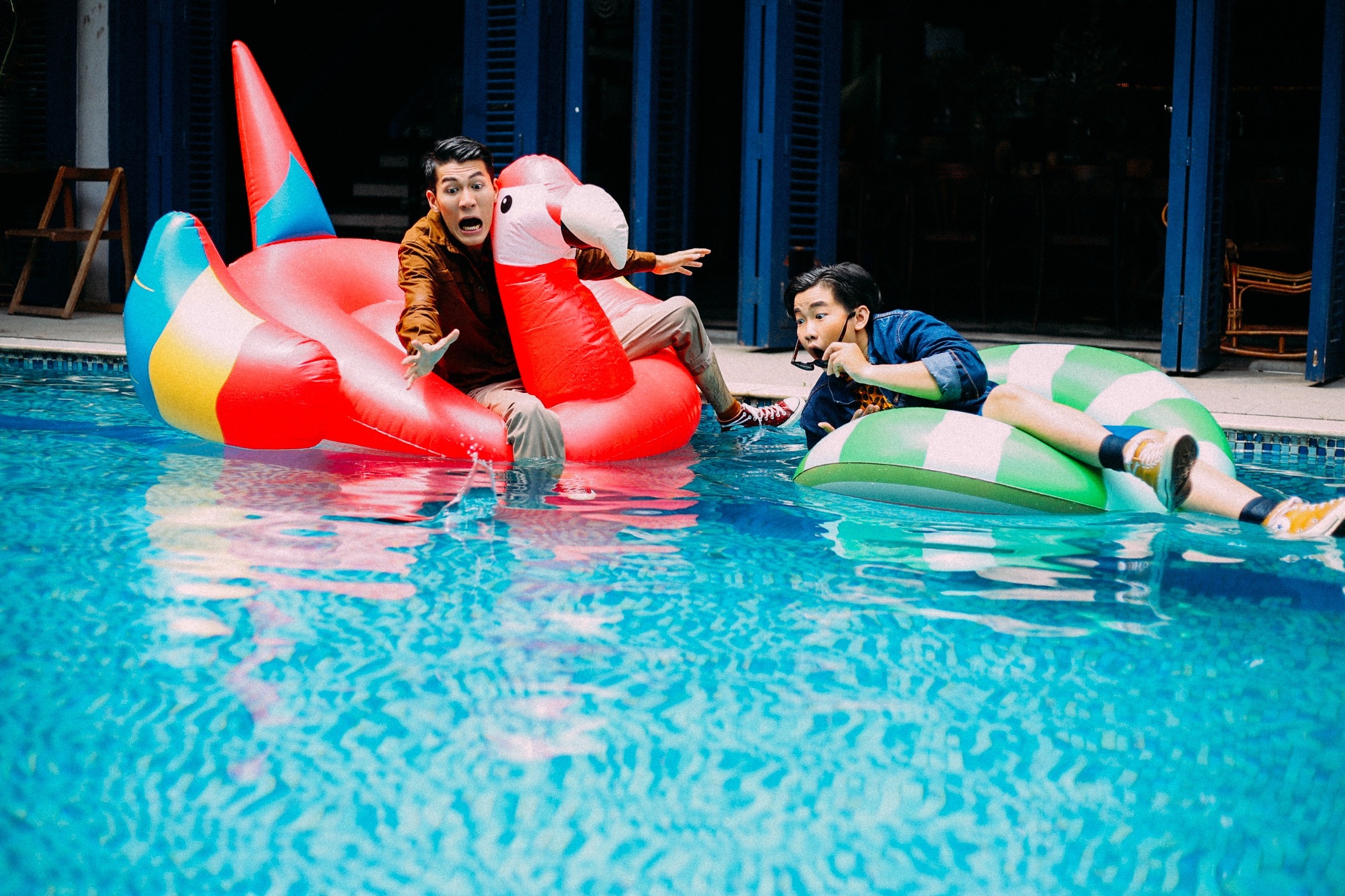 Picture a typical multi-millionaire in Singapore in your mind. Most of us would think of the person as an owner of a Mercedes, Lexus, Ferrari or BMW. The person is likely to be staying in an expensive landed house or in a posh condominium.

The person frequently dines in restaurants, plays golf in country clubs and flies business class on Singapore Airlines. For ladies, the person may own multiple high-end Hermes or Chanel bags, along with other luxury designer branded shoes, jewellery and clothes.

This is the stereotype multi-millionaire image that the media has portrayed to us.

In my course of sharing the 1M65 wealth management concept, many wealthy Singaporeans had approached me for financial advice. Through these conversations, I got a glimpse into the secret lives of many Singapore multi-millionaires.

I termed these people as “The Poor-Rich Men”.

Here are a few interesting real case studies of “Poor-Rich Men” in Singapore.

Mr “Yen” is a successful and wealthy multi-millionaire fund manager.

Despite his wealth, Mr Yen is extremely humble. For many years, Mr Yen and his family lived in a 5-room HDB flat in the northern part of Singapore. He did not have a car and would take his company’s car allowance of over $2,000 a month to invest while he took the public transport to work. His family holidays were simple, with the furthest trips being to Australia or South Korea. His watch is a simple Casio that costs $48 that he bought in Malaysia.

With his savings, Mr Yen invested consistently across two decades and amassed millions of dollars. From his humble appearance and soft-spoken personality, you would never have guessed that he is a multi-millionaire.

His passion is in fund management, and it seemed that wealth is merely a scorecard to him.

Mr “D” is a very successful digital-age entrepreneur. He was an ex-civil servant, who left his comfortable job in the civil service to set-up a dot com business.

Over the years, his business grew and he eventually sold it to a large multi-national company (MNC) for over $10 million dollars, pocketing a share of more than $3 million after splitting with other investors.

Despite his wealth, he maintains a simple lifestyle and continues to drive a humble Korean-made car for many years. When I caught up with him in a coffeeshop last year, he wore a T-shirt with holes, bermudas and cheap-looking sandals. His wallet was faded, worn-out in many corners and looked over a decade old!

Yet, the conversation I had with Mr D was a fervent discussion on how well his equity investments and new business venture is growing. Mr D seemed oblivious to his pauper-like personal image, but completely consumed by his entrepreneurial and investment passions.

Mr “T” is a retired civil servant in his late 70s. He had never earned a monthly income which was higher than $3,800 before his retirement.

His parents were poor farmers who immigrated from China. As the sole breadwinner of the family, Mr T raised his two children and supported them through university. Today, he lives on an allowance given to him by his children and rental income from his flat, as he stays with one of his children.

Mr T is extremely frugal. He eats simply at home and gives himself an occasional treat at coffeeshops or hawker centres near his home. In his life, he has never owned a car and his holidays rarely ventured beyond Johor or Malacca.

Mr T never made it rich through property investment: he first owned a 4-room flat and then a 5-room flat, all purchased directly from HDB. As a family man, his favourite pastime is spending time with his children and grandchildren, and his daily coffeeshop catch-up with his retired friends.

His secret is his investments in high-yielding dividends stocks, which he has held over many decades. His extreme frugality and high savings provided him with the funds to invest. Despite a comfortable wealth, he chose to live simply and yet enjoy the ‘rich’ company of his loving family.

Mr C did not strike me as someone very wealthy. He looked like a poor “Ah Pek” in his mid 50s – dressed simply with a water bottle in an NTUC plastic bag.

He walked up to me after my talk and shook his head. “Mr Loo, I think you quite lousy! You taught how a husband and wife can save $1 million in their combined CPF by the time they are 65 years old . I already amassed $1 million by age 50 in my CPF alone!”

He then showed me on his mobile phone an online news article on Sunday Times featuring him and his wealth. He didn’t exactly say how rich he was, but indicated that his million-dollar CPF account was only part of his portfolio.

His wealth was established by investing in high yield stocks and properties from a very early working age and by allowing them to grow over a few decades. His passion is investing – he attends different investment talks frequently to grow his investment acumen, and he clearly is an accomplished investor.

I have many more examples of “Poor-Rich Men” but by now, you can tell a few common themes across these multi-millionaires:

Frugality: All of the “Poor-Rich Men” lead extremely simple and thrifty lives.

Good Investment Strategy Over Long Term: Most of these individuals pick equities, properties and in some cases private business ventures to grow their wealth.

Financial Patience: Most “Poor-Rich Men” build their wealth over decades, and not years.

They Live For Their Passions: In most case, the “Poor-Rich Men” enjoy the process of wealth creation rather than the wealth itself. Money is merely a barometer of their personal achievement.

The “Poor-Rich Men” depiction are consistent with a research on US millionaires (Millionaire Next Door, by Thomas Stanley 1996) that most US millionaires are frugal and good long-term investors.

None of the “Poor-Rich Men” described in this article resembles the Rich and Famous portrayed in the media – driving flashy BMWs or Mercedes, wearing gold Rolex watches, or frequently dining in posh restaurants.

The irony is that the more you aspire to be the media-portrayed “Rich and Famous’ millionaires, the more unlikely you will become one, given the high cost of the extravagant lifestyle that you are living.

It really boils down to this: Between looking rich and being rich, which would you prefer?

We Listened To Nothing But Money 89.3FM For A Week. This Is What We Think.
Too Good To Be True? Another Unregulated Investment Promoted By Instagram “Influencers”