Not that difficult… On paper at least. 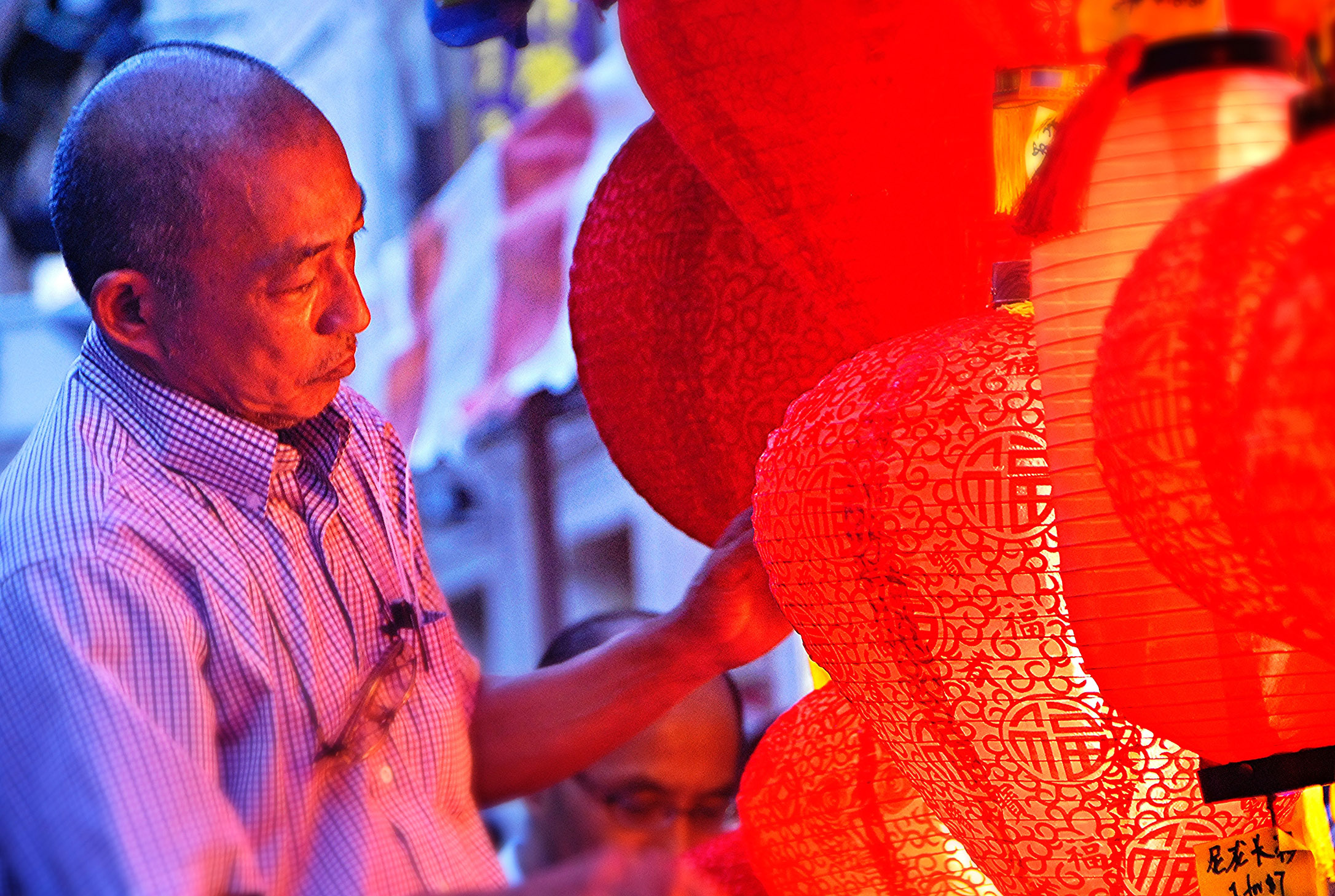 A few weeks ago, we interviewed Loo Cheng Chuan. Loo, as he prefers to be addressed by, is a big advocate of using one’s CPF in order to build up their retirement portfolio. Before coming on our show, he had previously shared his views with The Straits Times and CPF.

During our show DollarsAndSense Tonight, Loo shared with us how Singaporeans can have $1 million by age 65 using CPF. Not surprisingly, the episode caught the attention of a number of people, some of whom are wondering just how realistic his proposition really is. If you have yet to watch the episode, we encourage you to view it first.

To be honest, we also had our doubts. Is this concept really applicable in real life? Or simply a theory that just sounds good on paper?

With this question in mind, we decided to explore the math behind Loo’s proposition.

> 1M65 is based on a couple’s total finances. This means that each person only needs to accumulate $500,000 for a couple to jointly achieve 1M65. Of course, there is nothing to stop you from achieving it on your own.

> We will assume no salary increment and inflation. In other words, we are assuming that money in the future is worth the same as money today. We are also assuming you have a lousy boss and hence, no bonuses.

> For simplicity sake, we will assume interest rate for Ordinary Account (OA) to be 2.5% and Special Account (SA) and Medisave (MA) to be 4%. In reality, the effective interest rates are actually higher.

> Last but not least, we are assuming that Singaporeans start working at age 23.

How Much Would You Have at Age 30?

At age 30, an individual would have worked for seven years. Here’s how much they will have in their CPF account.

Our observations are that 1M65 is possible, even at age 45, as long as you don’t use your CPF monies.

Read Also: Can An Average Singaporean Couple Have Net Assets Worth A Million At Age 55 By Using CPF?

What Are These Figures Are Telling Us?

By observing the figures mentioned above, it’s clear to us that 1M65 is an achievable target for many Singaporean couples, so as long they want to attain it. However, there is a catch.

Most Singaporean couples rely on their Ordinary Account (OA) to pay for their property. This could take the bulk, or even the entire sum of money in their OA, which could have been earning interests for them.

In other words, there is a heavy opportunity cost associated with using your OA to pay for your home, be it the down payment or to service the monthly mortgage. That’s because you no longer earn interest on money which should have been earning you an interest of between 2.5% to 4%.

As a Singaporean striving to own a property, while simultaneously looking to build up our retirement, we must be mindful on how we fund our property purchase. Very often, people conveniently use whatever they have in their OA without realising that they are indirectly taking a large chunk of their future retirement funds away from themselves.

If we can balance between the two by funding our property purchase using some cash, we can easily build a sizeable nest egg for ourselves using CPF, and to achieve the 1M65 target, or whatever retirement targets that we have set for ourselves. Ultimately, our CPF money is our own and we should carefully consider the decisions that we made which would impact it.

Read Also: Why Singaporeans Should Stop Using Their CPF Money To Pay Their HDB Home Mortgage