Why Are Many Singaporeans Still Poor – Despite Working Hard And Saving Diligently?

As Singaporeans, we work hard. But is our money working hard for us? 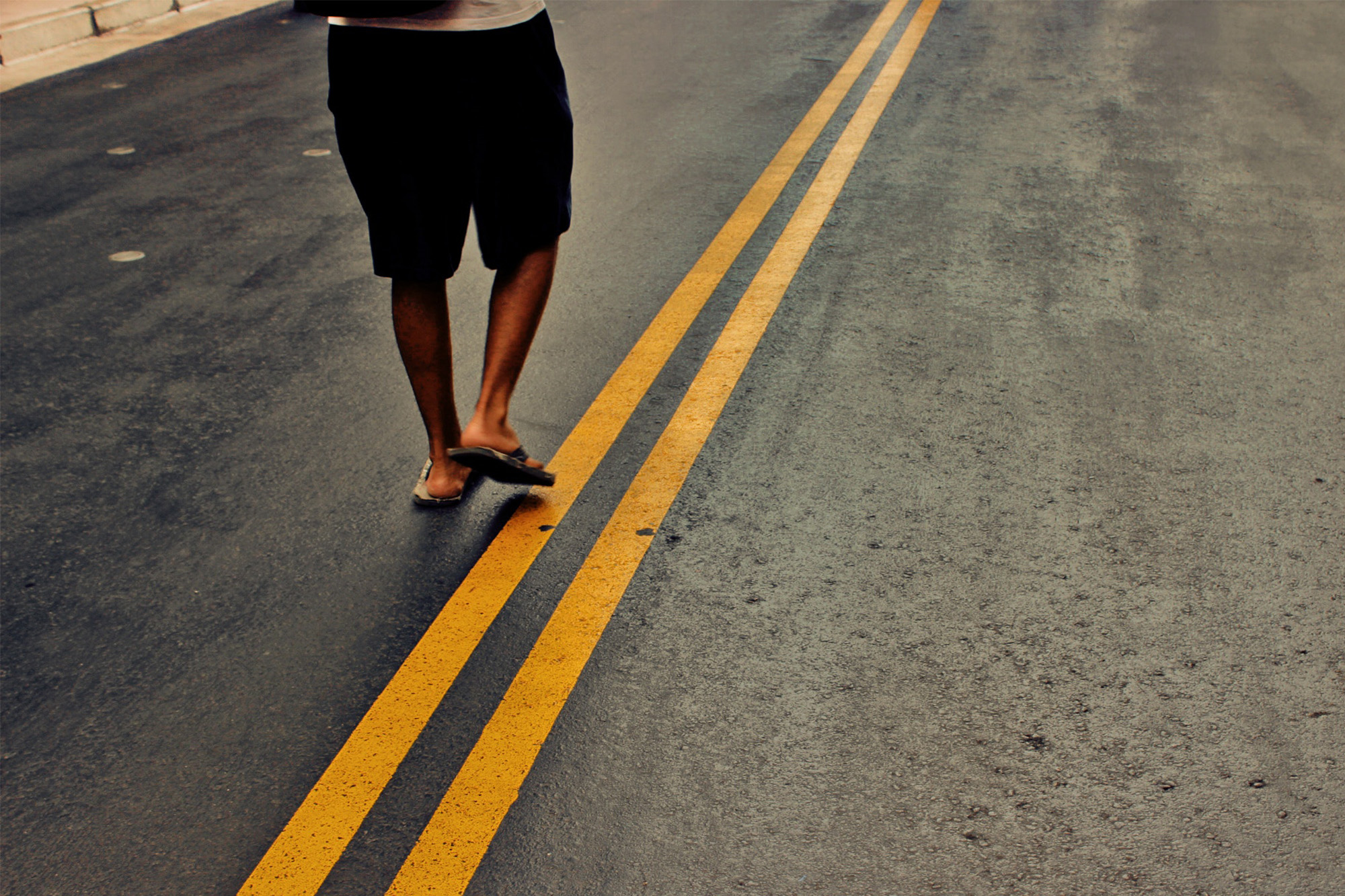 I came across a news report from TODAY Online that was published on 17 August that  highlighted a shocking revelation to me: retiree households living in HDB flats receive an average of only $1,522 each month for their retirement needs.

This is the breakdown: 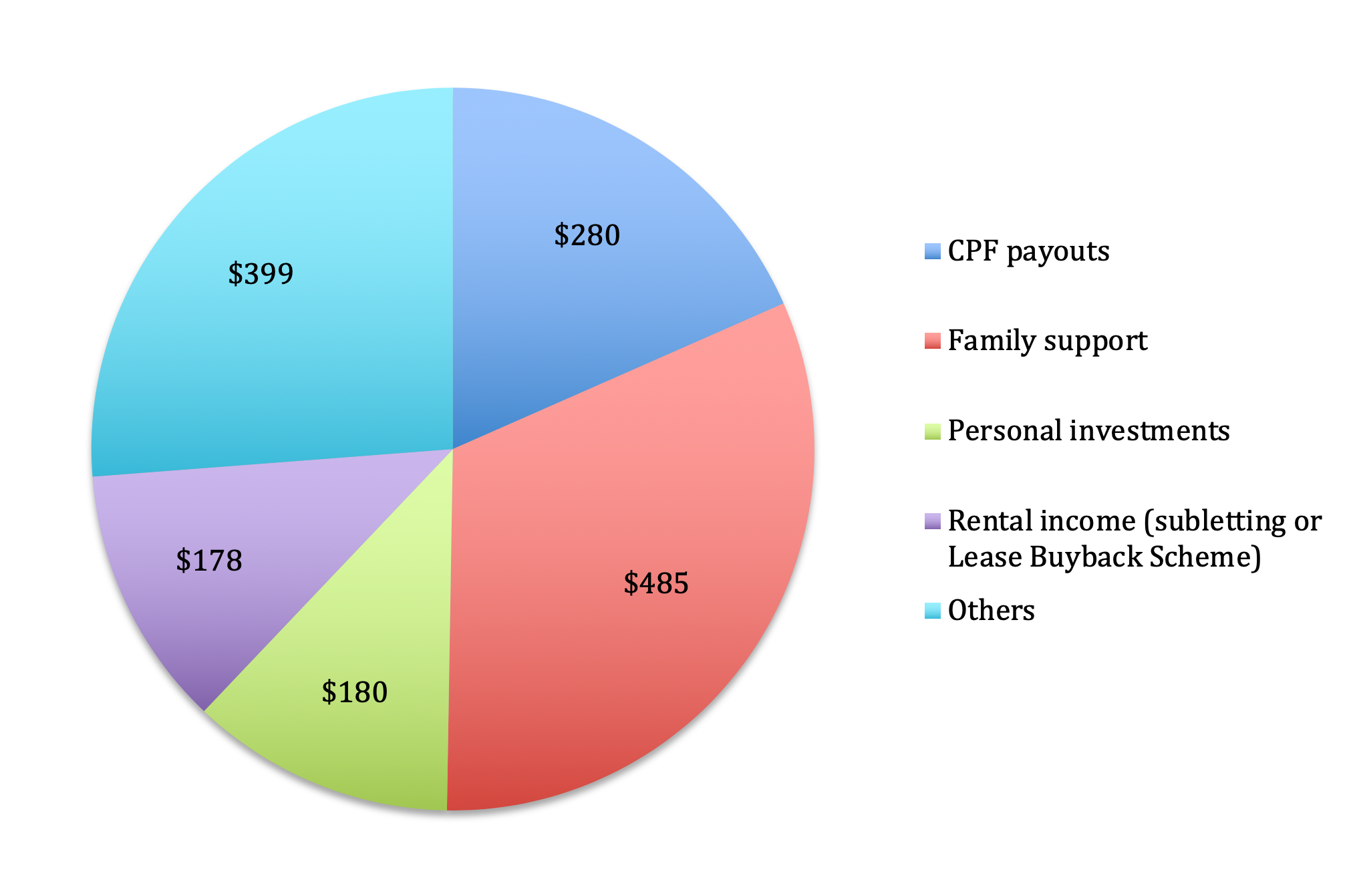 $1,522 for a retiree household (especially for a retiree couple) is barely enough in Singapore given our high cost of living is very high. It is ironic that despite our high savings rate, thrift and hard work, our retirees have so little to live with.

In the course of championing the 1M65 ($1 million by age 65 using CPF) movement, I spent a lot of time educating and counselling tens of thousands fellow Singaporeans to become millionaires in retirement. I see four common problems that had impoverished many Singaporeans.

Mistake #1: Treating the Stock Market As A Casino

Mdm C approached me after one of my financial talks recently. She is in her late 50s and despite being very thrifty and hardworking, she had very little savings. Turns out, she lost a lot of money in the stock market over the years. This was despite her attending of many expensive stock picking courses on value investing and technical analysis. Mdm C realised that if she had simply put her hard earned money into her CPF Special Account (SA) or S&P500 over the last three decades, she would be very rich now.

Many Singaporean, like Mdm C, treats the stock market as a casino.  These Singaporeans would buy and sell stocks based on market rumours, friends’ suggestions, news reports, technical analysis, and analysts’ recommendations.

What is worse are those who dabble in derivative trading, like Forex, Options and Futures, which magnifies their risk exponentially. Overwhelmed by greed and fear, their investment usually result in a bloodbath for themselves.

They would have made a lot more money by simply parking their money into the Special Account (SA) in their CPF or adopt a “Buy and Forget” strategy with the S&P 500 index and let them grow exponentially over many years.

Mr L was an angry audience member in my one of 1M65 talks. He was very vocal in airing his distrust of the Government and the CPF Board. He believed that the CPF board is out to fleece Singaporeans of their CPF savings. So, at 55, he withdrew every possible cent out of his CPF and put them in the bank.

He was shocked to discover that at 47 years old, my wife and I have a combined CPF of over S$1M, largely because we topped up the SA early and allow it to compound exponentially. He painfully regretted not doing so while he was young and allowing his distrust of the government to cloud his financial judgement.

Like Mr L, many Singaporeans have never been taught of the power of compounding. Many were misguided by anti-government “activists” who rallied under the slogan of “Return Our CPF”, which caused them to resent the CPF system, instead of making full use of it to enjoy incredible 4-6% risk-free SA returns.

Some were fearful that CPF policies would change unfavourably over time. While another proportion were turned off by the fact that once you transfer money into the SA, you can’t use it for property investment, since they viewed property investments as a sure-win in Singapore.

Like Mr L, these Singaporeans missed out on incredible compounded returns of the SA in their CPF accounts that would have made them very rich at retirement.

Well, you don’t need to love the government or the CPF Board. You just need to love the wonderful, and risk-free, CPF interest payments to you, especially every January when you receive your yearly CPF statement.

Read Also: 8 Little-Known Things About CPF That Most Singaporeans Are Still Unaware About

Mistake #3: Over Stretching To Buy Property

Mr T sought my financial advice recently. As a senior executive in his late 40s, he works in the telecommunications industry, which is currently experiencing a significant slowdown. He fears that retrenchment will hit him as the economy goes into recession and finding another job would be difficult at his age and seniority.

His problem is that he has a few private properties, and is collectively carrying a huge loan of nearly $2 million. He loses sleep frequently and is worried that if he loses his job, he would not be able to finance his housing loans.

Mr T’s story is not uncommon. Many Singaporeans aspire to own private properties and landed houses, as they are seen as social symbol of wealth and luxury.

Moreover, property investments in the past few decades yielded extraordinary returns for many Singaporeans. This was driven largely by the economic miracle that transformed us from a 3rd world country to a 1st world economy.

Unfortunately, as Singapore’s economic growth slows down into that of a matured economy, the property price growth also tapers away. This is worsened by the diminishing population growth rate and tightened immigration requirements since 2011. To make matters worse, the government’s recent clarification that after the expiration of their 99-year leases, all HDB flats will be returned to the government has made many older properties unattractive to purchase.

Yet many Singaporean continue to pursue a property dream, despite the sky high prices, huge mortgages and unattractive returns.  The alternatives of investing in CPF Special Account (SA) or S&P500 over a long period would certainly be more attractive from a risk-reward perspective.

Oh yes, many have asked me this: Yes, I am a proud owner of a HDB flat and do not own any private property.

Read Also: What The Latest Round Of Cooling Measures For Singapore’s Property Market Means For Investors

Mistake #4: Letting Your Savings “Collect Dust” In The Bank

Mdm J had a small vegetable and fruit farm in the 1960s in Jurong.  When her farm was acquired by the government, Mdm J was being compensated about $20,000 under the Land Acquisition Act.

As a conservative and uneducated lady, she put all the money in the bank, as it was deemed to be the safest place to put it. She maintained a life of extreme frugality till she passed away at 98 years old. After 50 years earning the bank interest rates and occasional spending, her children discovered that only $15,000 was left in her bank. Had Mdm J used the $20,000 to purchase a landed house in the 60s or invested into something that tracks the S&P500, she would be able to pass on a few million dollars to her children in her death.

Her story was not unique. Many hardworking and thrifty retirees spent a whole lifetime saving their income but left their money to “collect dust” in the bank. The interest rates are bad and inflation eats up the purchasing power of their savings, causing them to retire poor.

Let Your Hard Earned Money Work Hard For You

It is heart breaking that so many Singaporeans are retiring with so little after working so hard and being thrifty in their lives. Growing your wealth is your personal responsibility. With the right knowledge, patience and financial plan, you too can become rich.

Loo Cheng Chuan is the founder of the 1M65 Movement with the objective of helping many Singaporeans retire as millionaires. To date, he has been spoken to tens of thousands of Singaporeans in the area of Personal Finance over 60 over talks. In 2018, Loo was one of the few non-civil servants to be awarded the Public Sector Transformation award for his 1M65 efforts.

To find out more about the 1M65 movement, you can watch our DollarsAndSense Tonight interview with him: