Singapore Is One Of The Richest Countries In The World: Are Singaporeans Really That Rich? 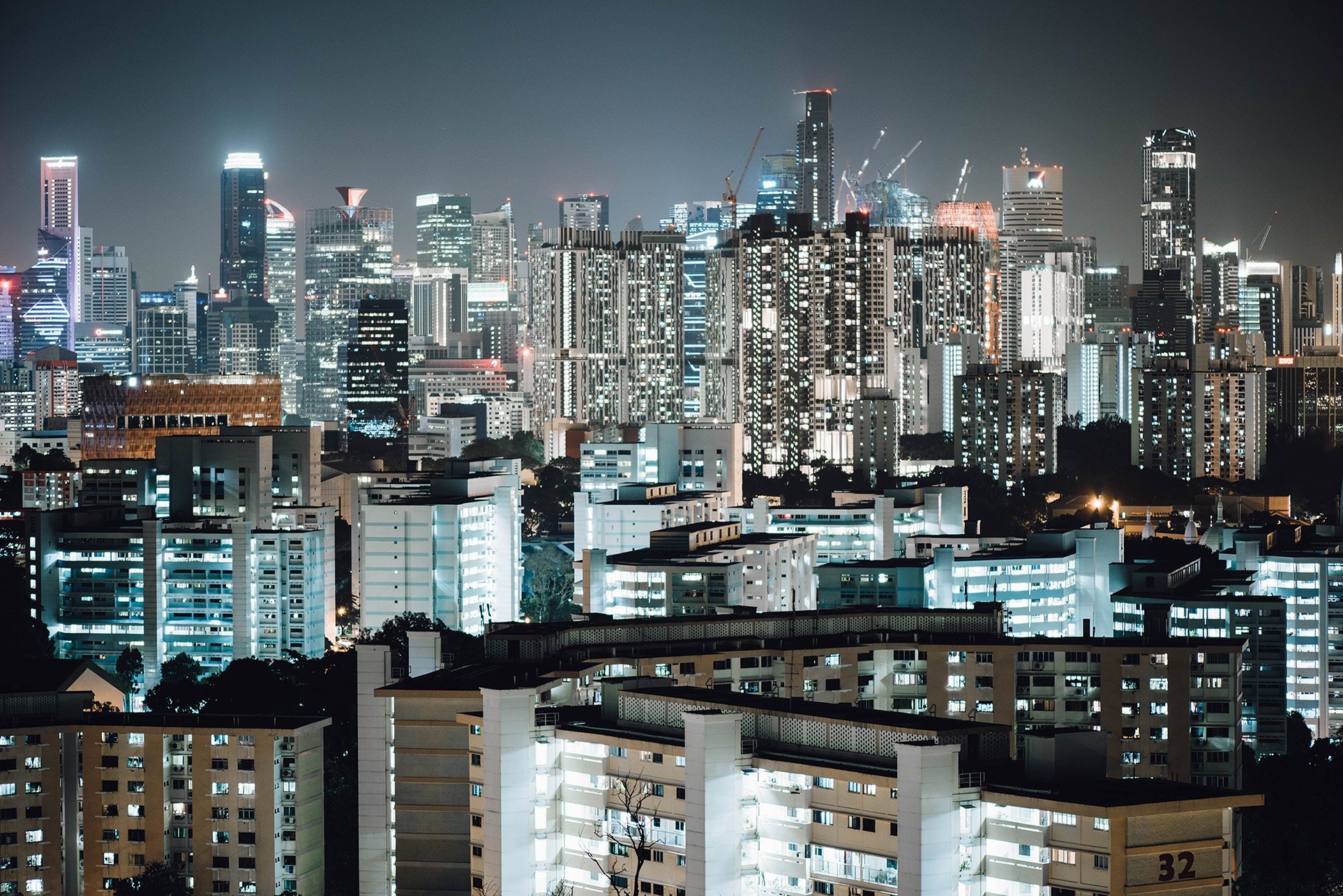 Singapore is often cited in global surveys and reports as one of the world’s richest nations. In fact, when it comes to purchasing power in 2017, the International Monetary Fund ranks our island nation’s GDP (Gross Domestic Product), which comes in at US$91,000 ($124,600), as 4th highest in the world.  Credit Suisse also ran a recent report ranking Singaporeans as the richest population in Asia at number 10, with wealth of close to US$277,000 ($379,100) per adult.

What this portrays in the global marketplace is that Singapore is a rich man’s playground. This is even more indicting when people find out that the cheapest cars in Singapore cost $76,000 and subsidised government housing for locals (a.k.a HDB flats) are being sold at over $1 million.

Read Also: Cars In 2017: These Are 5 Cheapest Cars You Can Buy in Singapore Right Now

Are Singaporeans That Rich?

After reading this, poor old you may start wondering if you actually belong in Singapore, where you’re supposed to be sneezing money. That’s what this article aims to shed some light on: why many Singaporeans do not actually feel “rich” at all, despite the statistics.

There are several reasons for this, and we cover some of them below.

In Singapore, up to 37% of our salaries go into our CPF. While we’re not saying that this is a bad thing, it definitely diminishes how rich we feel by taking cash out of our hands and putting it into a retirement building fund.

Though we can still use part of our CPF to pay for our homes, this nevertheless, this limits our purchasing power.

Talk about paying for our homes with our CPF, this brings us to our next reason why we really don’t feel that rich in Singapore – it’s so expensive.

Read Also: Here’s The Salary You Need To Earn To Afford These Homes In Singapore

This year (2017), the Economist Intelligence Unit (EIU) ranked Singapore as the most expensive city in the world. This makes it four years in a row that Singapore has managed to clinch this honour.

No doubt, Singaporeans generally enjoy a high standard of living. However, this has also translated to an expensive lifestyle where residents do not actually feel so rich. While foreigners in other countries gawk when they learn about our expensive car and housing prices, those who live in Singapore are the ones who actually have to pay those prices.

Many single Singaporeans are also forced to live with their parents or rent at exorbitant prices in the rental market. This is because subsidised government housing is only meant for couples and singles above 35 years of age. Also, you can’t use your CPF when you rent – only when you purchase a home.

One would shudder to think what would happen if you or your loved ones fall ill in Singapore. At an inflation rate of 15% per annum, healthcare costs is expected to rise ten-folds by 2030.

According to the Ministry of Manpower, median monthly salaries in Singapore are $4,056. This may seem like a decent amount, however, after taking away your employer’s CPF contributions (17%) and your individual CPF contributions (20%), you are left with less than $2,800 per month.

Read Also: How Much Do You Need To Earn To Be Above Singapore’s “Average”?

This is mainly because there is also a high level of wage inequality in Singapore. Reuters cited that our city state had an gini coefficient of 0.458 in 2016, the lowest it has been in over a decade. In contrast, the US came in at 0.394 and the United Kingdom (UK) came it at 0.358.

Apples To Apples? Difficult To Actually Compare Singapore Against Other Cities

With all that said, it’s actually very hard to compare whether Singapore has it good. We’re definitely a country that produces a very high GDP per capita. That’s a good thing. However, this may not be comparing apples to apples as other global cities may be producing even higher GDP per capita but is weighed down by taking the average of the whole country.

As an example, we take Singapore’s actual GDP per capita of $73,000 (US$53,400), as stated on SingStat, in 2016. When we compare this to the GDP per capita of states in the US, according to the U.S Department of Commerce, Singapore would only rank 15th – on par with a state like Nebraska or Minnesota – and some ways losing to Massachusetts and New York, which rank 1 and 2 in the US with a GDP per capita of  US$65,500 and US$64,600 respectively.

What’s more, workers in these very productive (and probably costly) cities have the option to move to less productive cities where expenses are likely much lower when they retire or wish to wind down. This is a consideration that the majority of Singaporeans do not have – when we retire in Singapore, we have to bear with the same costs as when we were working. This puts a strain on our finances and is a big cause of worry for younger Singaporeans living here. Perhaps that’s why Singaporeans don’t feel so ‘rich’ after all.