How much do you need to earn to be above Singapore’s “average”? 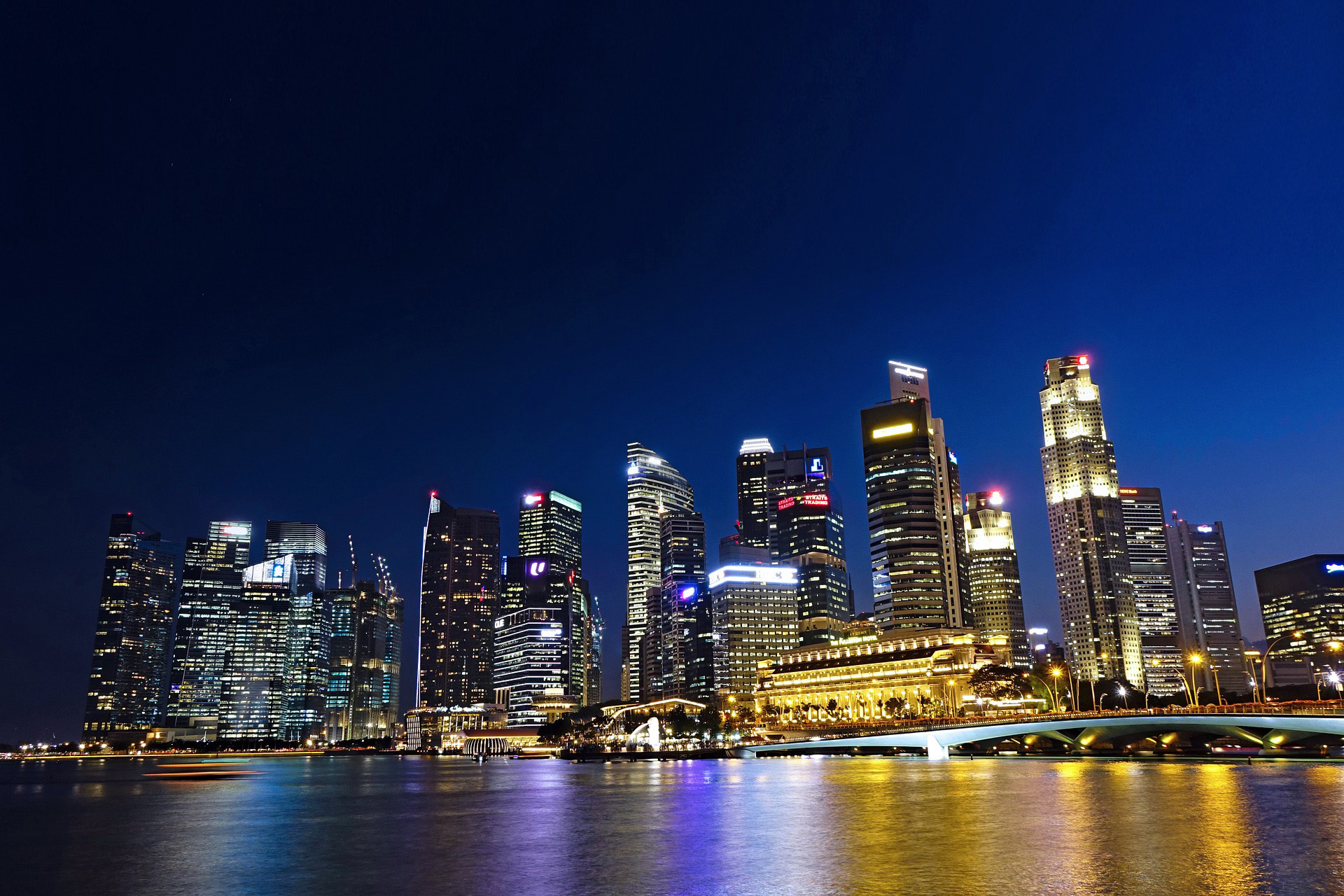 Forbes has named Singapore as the third richest country in the world. This wealth is measured using the Gross Domestic Product (GDP) per capita. Simplistically, it adds up everyone’s income for the year – to obtain GDP – before dividing it by the country’s population.

So how much should the “average” Singaporean be making based on this calculation?

As mentioned, GDP per capita is a simple method to define how rich a country is by understanding how much everyone in the population earns per annum.

However, using the entire population is not a good gauge, as children, students and retirees are not working, and hence should be excluded from the calculation.

Using labour force instead of total population will be more accurate since we are basing our calculation only on those who are working. In this case, average wages inclusive of CPF contribution would be SGD9,207 per month per person.

Additional Clarifications: You should be adding any additional income received aside from your salary into this figure.

So what are your numbers telling me?

If you are like us, then this number may appear exceedingly high to you, perhaps even unattainable. Do not worry, you’re not alone.

The median salary in Singapore is SGD3,770. That means the majority of us  are not earning the average, unless we have other source of income. This is normal, as income are usually skewed towards the higher income earners and thus medium hardly ever equates to mean.

What you should make out of this number is that there is potential to increase your wages in Singapore. Unlike poorer countries, where your future growth in earnings would be easily capped by the low potential in the country, we do not lack this in Singapore. There is money to be made, somewhere and somehow, in Singapore.

Some readers have commented that measuring a person’s income using GDP is not correct. They are right. There are two ways to calculate GDP. One is via an expenditure approach and the other is via an income approach. For this article, we have used the income approach.

Typically, national income can be measured by adding up wages + rental + interest + business profit. This is a ballpark alternative to measuring GDP. As seen from the formula, wages is only one part of the equation for income. Most of the super rich (i.e. the top 5%) will make the bulk of their income from rental (rent of real estate), interest (returns from investments such as stocks and bonds and from business profits (dividends) and not their monthly wages.

Other income an individual received should also be included when considering total income. This includes any government subsidy.

Regardless of how balanced or lopsided the distribution of wealth is in a country, GDP per capita will always be higher than “average” income. That is because there are additional factors such as corporate tax (i.e. money paid to the government) and retained earning that will not go to the individual.

Lastly, this article is not meant to say that we should all aimed to earn about SGD 9207 per working adult. Obviously, that is not possible. Rather the point is to show that as a country, we are by no means poor, and in fact, could be seen as generating about SGD 9207 of economic value per person, on average. Whether the medium salary of SGD 3770 is right or not can be of the opinion of the individual readers.