Spend money to make money. Lots of it. 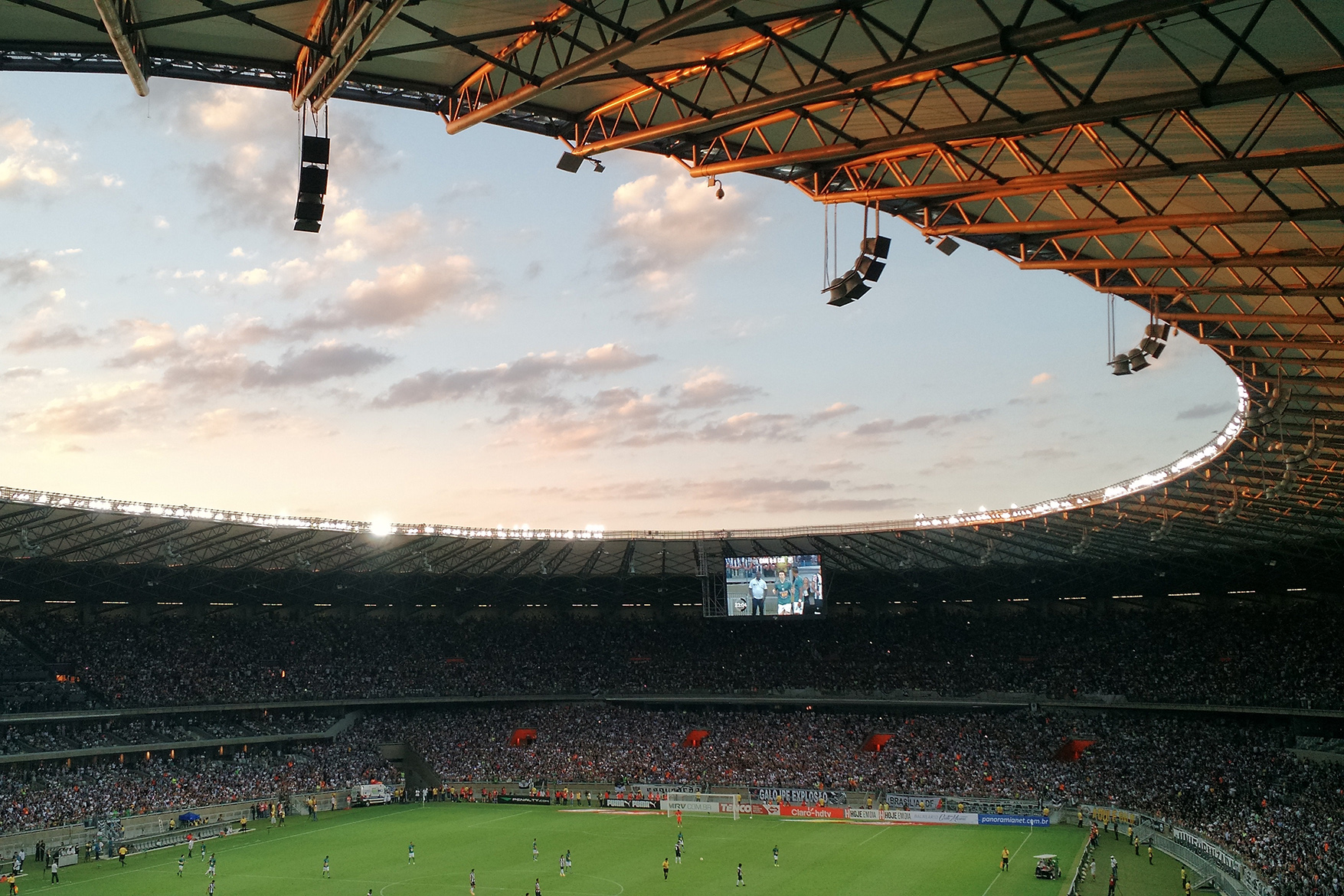 There’s no doubt that football has one of the largest sports followings in the world. It is estimated that there are over 3.5 billion football fans in the world. As testament to its popularity, the 2014 FIFA World Cup Finals, football’s biggest showcase event, reached up to 3.2 billion people.

Football is big business. To continue building their brand name and fan base, football clubs have to stay competitive, put good players on the field and win trophies.

Football Clubs Around The World Are Spending More Money

Manchester United is as big a footballing name as you will come across. They splashed the cash signing Paul Pogba for close to £90 million in 2016 and Romelu Lukaku for £75 million in 2017. Real Madrid has also never been one to shy away from marquee signings with the transfer of £85.3 million Gareth Bale in 2013 and £80 million Cristiano Ronaldo in 2009. Other football clubs like Barcelona, Chelsea, Paris Saint Germain and Manchester City have also been actively buying the world’s best talents for big transfer fees over the years. Even traditionally smaller clubs are spending an increasing amount of money on player transfers.

To ride on the success of the sport and build profitable new markets, the Major League Soccer in the US and the Qatar Stars League have tried to boost the profile of football in the country by signing star players at the tail end of their careers. They include David Beckham, David Villa and Xavi.

More recently, China has been the other rising force, with its Chinese Super League spending large sums of money to attract players from Europe and South America to play in China. This includes former Arsenal striker Gervinho, former Juventus and Manchester United Argentinian star, Carlos Tevez, as well as Brazilians Ramirez and Alexandre Pato who used to play for Chelsea and AC Milan respectively.

These players often come not only with big price tags, but large wages that clubs have to continuously pay. They also have agents that need to be paid to broker these deals. These footballers need to be trained by the best managers and coaches in the best sporting facilities. They also need to play in the best stadiums able to seat tens of thousands of people.

All this cost a lot of money. Here are some ways football clubs are able to afford these multi-million dollar expenses.

Singaporeans love watching our favourite football teams play over the weekend. We usually do this at home or at bars with our circle of friends. And this is one of the obvious ways football clubs earn money – revenue from television subscriptions all over the world.

Teams who play in the European Champions League and other cup competitions such as the Europa Cup, FA Cup and League Cup also receive additional broadcast revenue. The Champions League distributes close to €1.3 billion in broadcast and performance prizes. This is why it is so important for the big clubs to continue finishing within the Champions League spots in the leagues they are in.

Even with the rise of the digitisation, fans have not abandoned going to watch games. The carnival feel and electric atmosphere offer football fans an entirely different experience to catching a game at home.

Clubs employ several strategies to maximise this revenue. Firstly, most clubs offer season tickets which will fill a significant portion of their capacity to their fans. The benefit of this is to guarantee their revenue and collect this revenue upfront.

They are also able to charge a premium rate to opposition fans, fans that only want to watch certain games and also tourists who travelled to watch their favourite teams play. As clubs go deeper into competitions, such as the Champions League, they will also be able to price tickets higher as demand will be significant.

Clubs’ pricing strategies are also important for this revenue segment. For example, Arsenal FC raked in €133.6 million in matchday revenue compared to Barcelona’s €121.4 million in the recent 16/17 season. This was despite achieving an average attendance of 60,000 compared to Barcelona’s 78,000 throughout the season. Of course, this also means Arsenal’s season ticket prices, at €108.50, is one of the highest in football.

Lastly, during matchdays, there will also be hospitality sales to customers which will add to the revenue of football clubs.

Another significant source of revenue for football clubs is commercial revenue. Within this segment, there are typically three main components – sponsorships, merchandising and content.

Sponsorships are easy to understand. They are usually logos training kits, football jerseys and facilities including a club’s football stadium and training ground. They can also entail sponsorships for global products and services, including preferred partnerships and even an overseas restaurant carrying the brand.

Merchandising is also clear-cut. This mainly refers to any products carrying the football clubs’ brands. They may be sold at the stadium store, online or though overseas stores and franchises.

Lastly, some clubs also create content such as mobile applications or television channels. These can be sold to partners in local or overseas territories to market or air.

Having investors come on board to drive a football club forward is not uncommon these days. We’ve seen it in the Premier League with Chelsea (Russian oil billionaire Roman Abramovich) and Manchester City (owner of Abu Dhabi United Sheikh Mansour bin Zayed Al Nahyan), and even in Spain with Valencia (owned by one of Singapore’s richest businessman, Peter Lim), Italy with Internazionale (Chinese entrepreneur Zhang Jindong and Indonesian businessman Erick Thohir) and Germany with RB Leipzig (Red Bull).

This is also unsustainable as UEFA, European football’s governing body, has put in place its UEFA Financial Fair Play rules to ensure clubs spend within their means.

Sustainability In The Long Run

Football exists because of its fans, and football must always remember that.

No matter what clubs do to get ahead and win trophies, they need to employ sustainable methods not only to keep in compliance to regulations but ensure that they do not go bankrupt once an investor changes his mind or gets bored.

Fans cannot also continue being milked indefinitely to pay exorbitant transfer fees and wages. There will come a time when we reach a ceiling to what fans are willing to pay to go to matches, watch their favourite clubs on the television or buy products from them.

Why A $20 Bowl Of Bak Chor Mee At The Hawker Centre Makes No Financial Sense
Singapore Is One Of The Richest Countries In The World: Are Singaporeans Really That Rich?