EV Early Adopter Incentive (EEAI); VES; PARF and Road Tax: How Much Can You Really Save If You Buy An Electric Car In Singapore Today?

To optimise for cost savings with an electric car, you will likely need to have access to your own charging point. 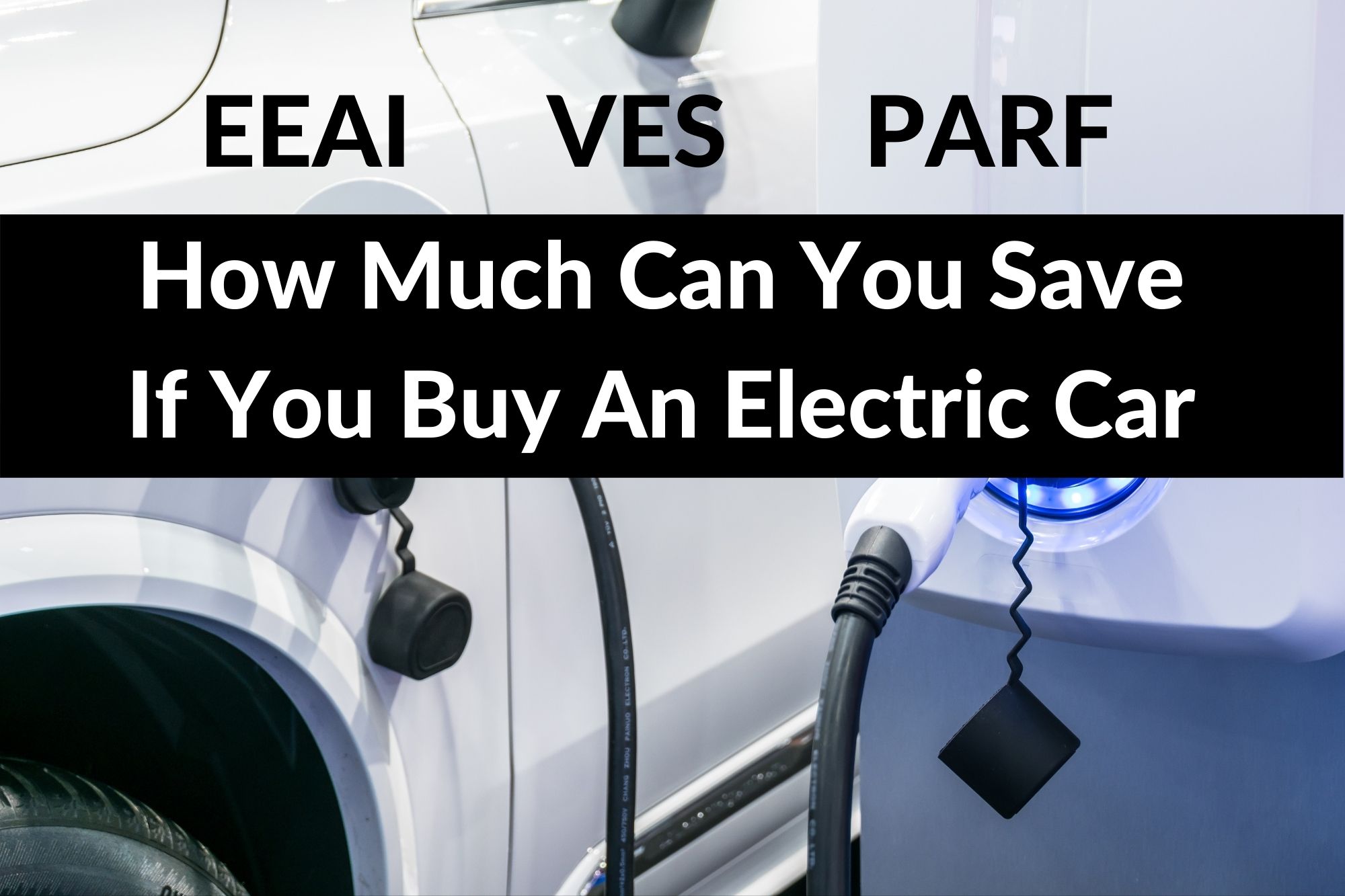 Since the launch of Tesla’s sales portal in Singapore and the government announcing that it will be rolling out the deployment of 60,000 charging points at public car parks and private premises by 2030, the interest in buying an electric car has increased significantly in Singapore.

The general sentiment is that with the government incentivising drivers via grants and schemes to adopt electric cars, buying an electric car is less expensive now. In addition, electric cars are also widely seen to be cheaper to run, since they rely on electricity rather than petrol.

The scheme that will likely attract the most people to buy an electric car is the EV Early Adopter Incentive (EEAI).

Under the Vehicle Emission Scheme (VES), cars in Singapore can enjoy an ARF rebate or pay a surcharge depending on how much pollutant their vehicle emits. The is based on how much carbon dioxide (CO2) a car emits along with 4 other pollutants. These 4 pollutants are Hydrocarbons (HC); Carbon Monoxide (CO); Nitrogen Oxides (NOX); Particulate Matter (PM). Grading is based on the worst-performing pollutant in your car and that determines your vehicle’s band and its corresponding VES rebate or surcharge.

This will be significant in reducing the cost of more affordable electric car models in Singapore.

For cars such as the Tesla Model 3, the reduction in minimum ARF payable won’t make a difference since its ARF is already above $5,000, even after taking into account the EEVI and VES tax rebates.

If you are buying an electric car, the road tax calculation will be different from internal combustion engine cars.

Road tax will be calculated based on the Power Rating (kW) of the car.

Also, there is also an additional $700/year that will be added to the road tax for fully electric cars, since these cars do not pay fuel excise duties. This will be phased in over the next three years.

In a previous article, we compare the Hyundai Ioniq Electric and the Hyundai Ioniq Hybrid and calculated that the difference in road tax between the two is $788 a year (in 2023), with the electric car model being more expensive. Over a period of 10 years, this amount will add up to be $7,880 in road tax. This is largely due to the additional road tax for electric cars which will be $700 a year from 2023 onwards.

Since different brands and models have different fuel efficiency/power usage, it’s not always easy to compare. However, there is one example in Singapore that we can make reference to today – the MG ZS Electric with the MG HS. Both of these are SUV car models under the MG brand. They are not the same car, but this is a realistic comparison. 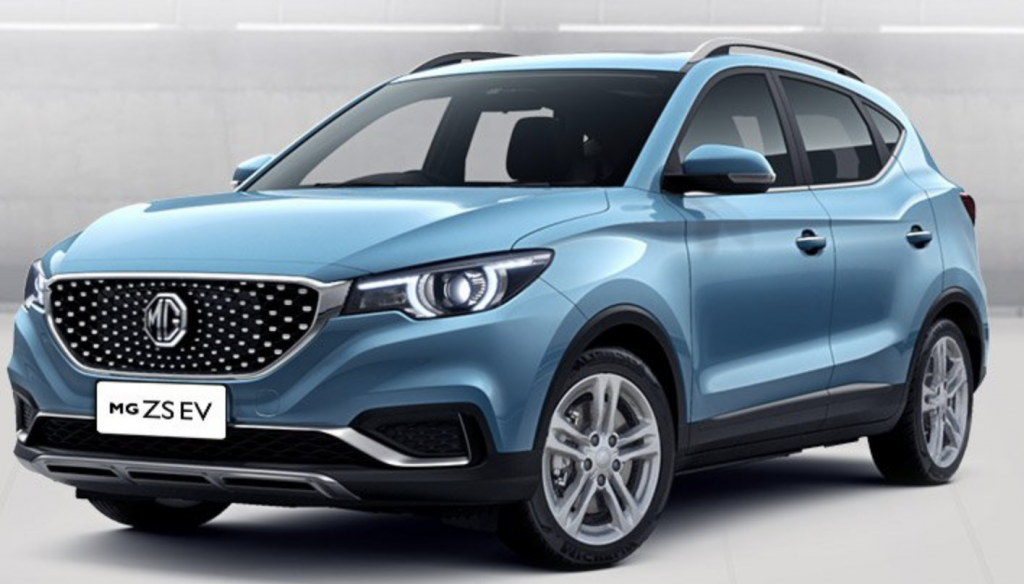 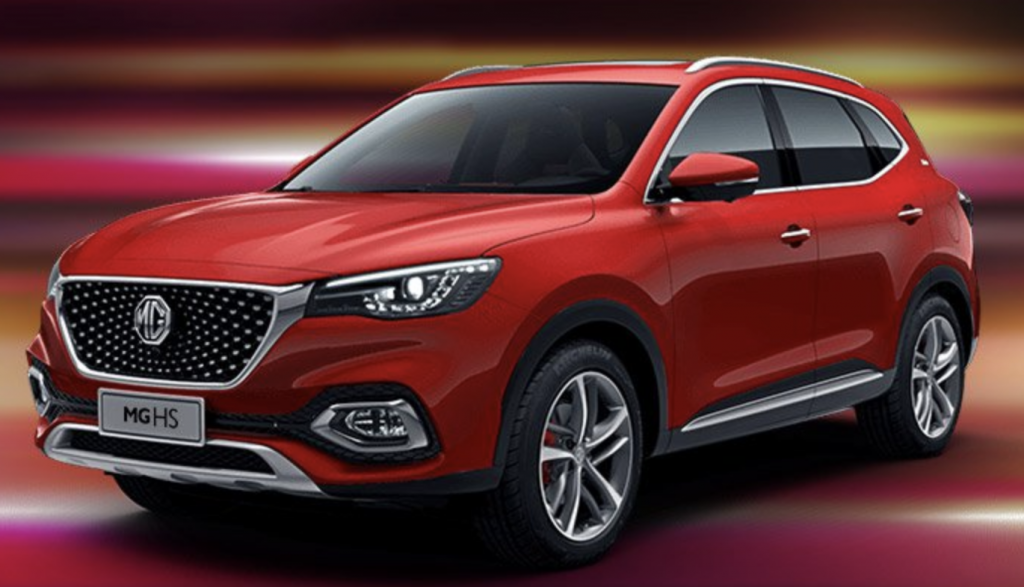 However, it’s worth noting that we are making two assumptions here.

The first is that the fuel consumption and energy usage numbers reported by the manufacturer is what we will be getting. This may not always be the case.

The second assumption is that you have access to your own charging station at home or in the office. If you intend to charge regularly as an external EV charging point such as Shell Recharge, it will cost $0.55 per kWH. Blue SG charges $1 for the first three hours and $2 for subsequent hours with an average supply of 3.7 kW per hour.

So if you are regularly charging at an external charging point, you may not enjoy as much cost savings.

To conclude, the EEVI and VES rebates of up to $45,000 make it attractive for car buyers today to consider an electric car.

However, in order to optimise for cost savings over the long-term, it’s likely that you will need to have access to your own charging station such as at home or at your office. This means you likely need to be staying in a landed property, or have your own personal car park space in the office to install your charger to charge your car regularly.

Asus VS Lenovo VS Dell: Price Guide To Getting The Biggest Bang For Your Buck In Laptops For 2021
[2021 Edition] NTUC Membership: Complete Guide To All The Benefits You Will Receive