Options for those who wish to drive an electric car, but can’t afford $220,456 (inclusive of COE) for the Model 3. 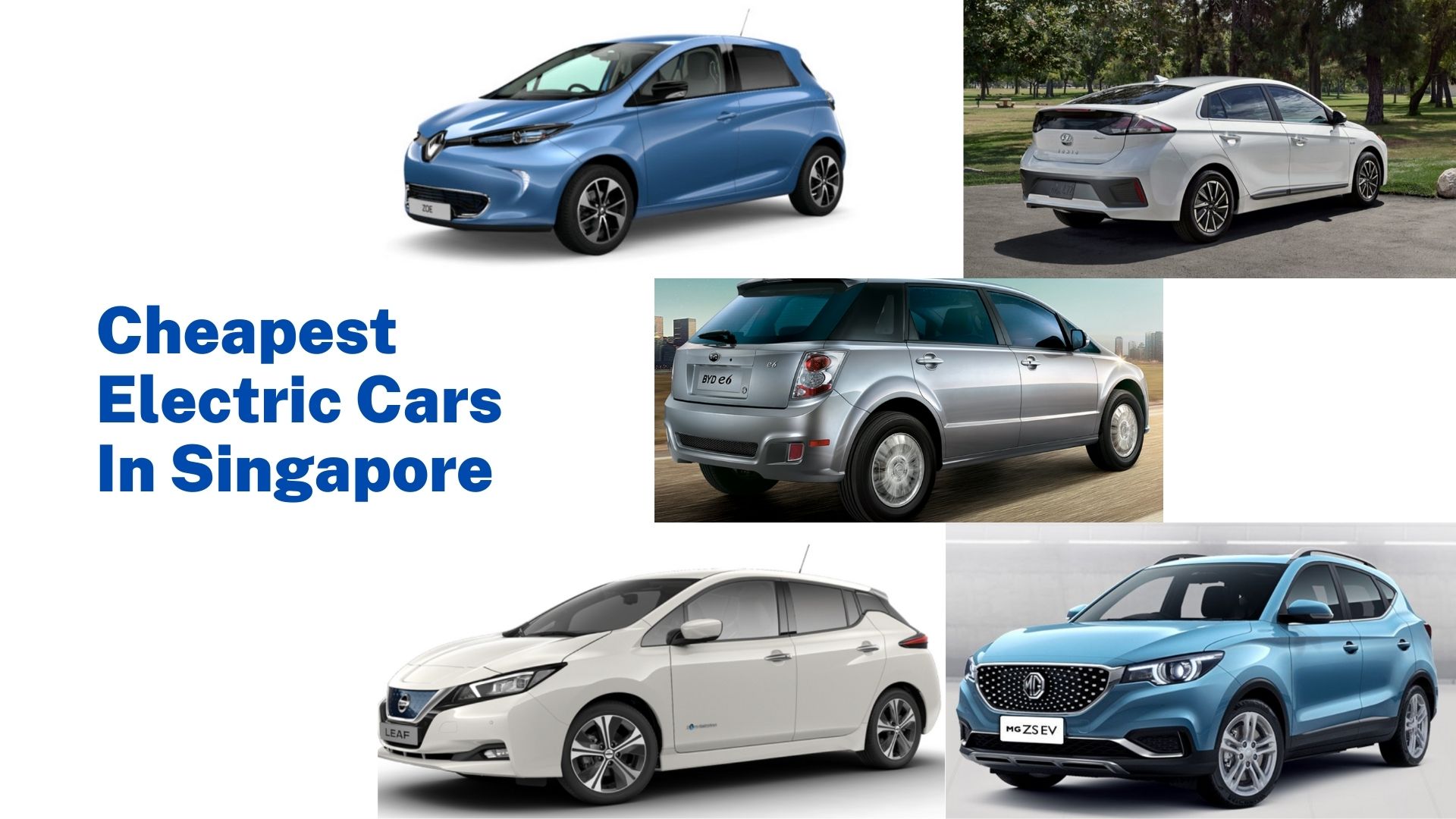 Back in February last year, Tesla launched its sales portal to allow Singapore customers to order directly from them. Prior to that, the only way to purchase a Tesla in Singapore was through parallel importers.

For those who still do not know, Tesla is a company that produces only all-electric vehicles, also known as EVs. EVs are different from internal combustion engine (ICE) cars that we are used to driving because they rely on electricity to power the car, instead of petrol.

What is less common in Singapore are all-electric cars such as the Tesla Model 3. This is because all-electric cars require car owners to have access to a charging station. With most of us living in high-rise buildings like HDB flats or condominiums, getting access to a charging station is not so convenient. It’s also the reason why the government intends to roll out the deployment of 60,000 charging points at public car parks and private premises by 2030 to increase EV adoption.

Unsurprisingly, there are far fewer all-electric cars in Singapore than hybrid electric vehicles and plug-in hybrid electric vehicles. At a price of about $114,455 (without COE) and with Cat B COE price currently at $106,001 (as of June 2022), the entry-level Tesla 3 would cost about $220,456 right now today. Other popular models in Singapore include the Porsche Taycan ($351,958 without COE) and the Audi e-Tron Electric ($349,000), which are both exceptionally expensive.

Read Also: How Much Will It Cost To Buy And Own The Tesla Model 3 In Singapore?

All prices in this article are accurate as of the time of writing. 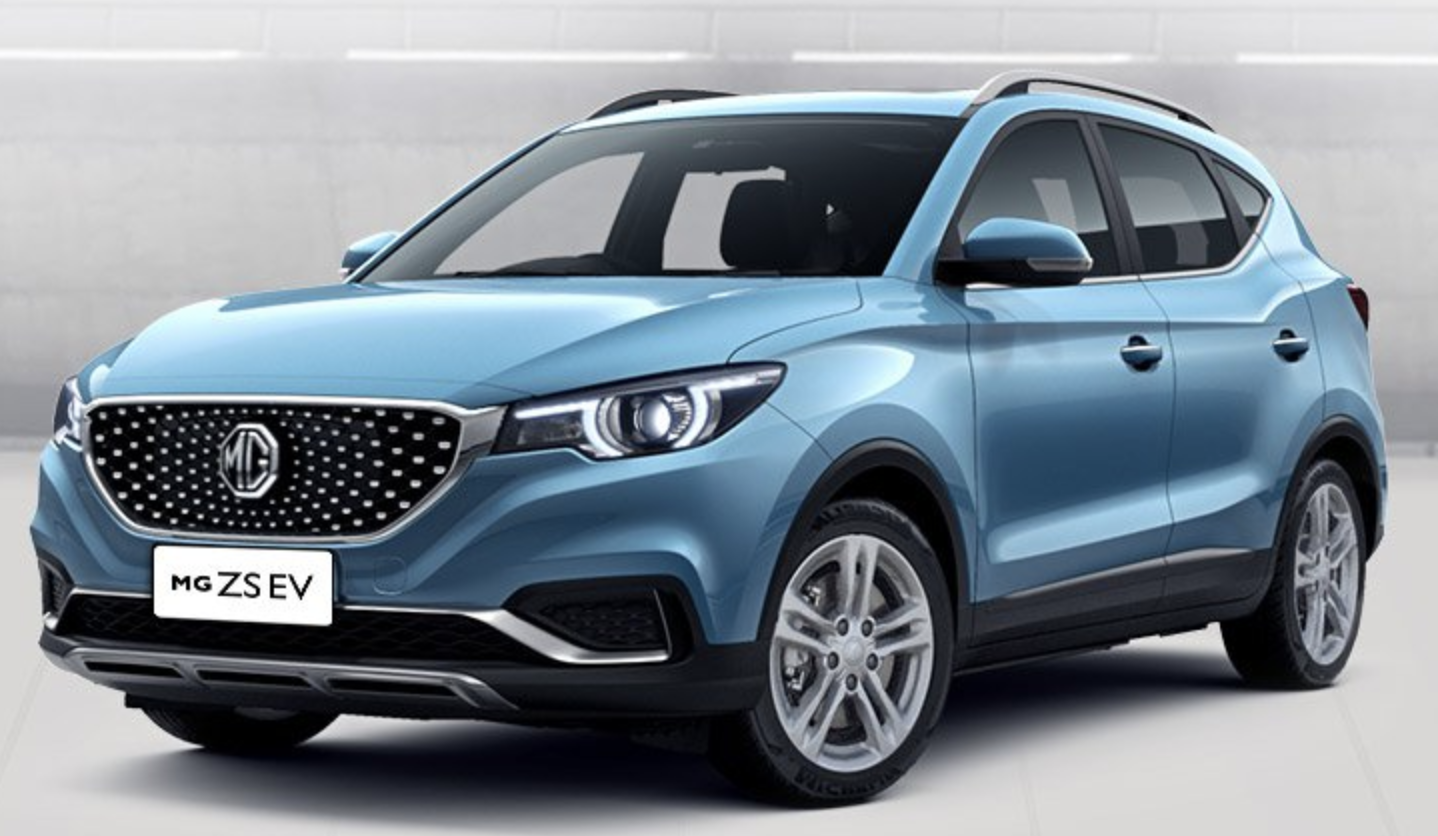 Voted by sgCarMart as the Electric car of the year for 2020 and 2021, the MG ZS Electric car is the cheapest entry-level electric car in Singapore. As an SUV, it will also appeal to families that prioritise space and want to be environmentally conscious.

With a price tag that is about $71,000 less than the Model 3, the MG ZS Electric is equipped with a 44.5kWh battery that gives it a reported range of about 335km (this means you can drive about 335km on a full charge) and power consumption of about 14.7kWh/100km.

It’s also relatively quick, hitting 0-100km/h in 8.2s, and has a decent boot space of 445l. For charging, it will take about 40 minutes to go from 5% to 80% for direct current (DC) fast-charge and about 7.5 hours if you use the slower alternating current (AC) charge.

The Nissan Leaf is a good-looking hatchback car that brings along with it the reputation of Nissan as a reliable Japanese carmaker. It’s equipped with a 40kWh battery, has a reported drive range of 311km and power consumption of 17.2kWh/100km. It goes from 0-100km/h in 8.4 s and provides a boot space of 435l.

When it comes to charging, the Nissan Leaf will take about 60 minutes for a DC fast-charge and about 8 hours for the slower alternating current (AC) charge. 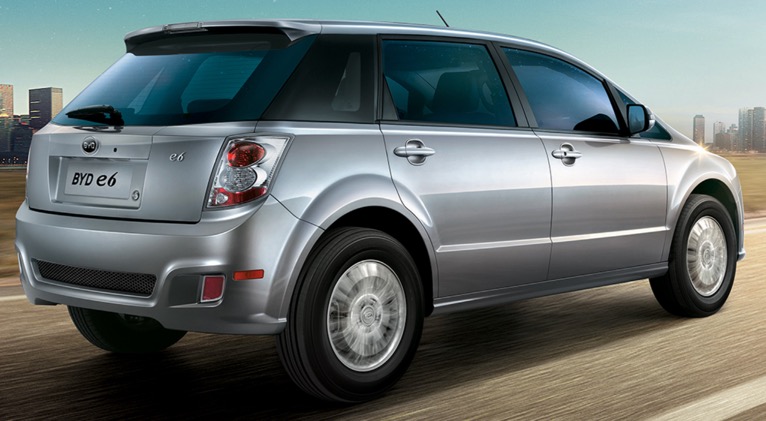 As the world’s largest supplier of rechargeable batteries, it comes as no surprise that BYD (Build Your Dream) also manufactures its own electric cars.

From a cost perspective, at $149,000, the BYD e6 Electric is currently one of the most affordable electric cars you can buy in Singapore. The latest BYD e6 Electric model is considered a crossover car with a boot space of 580l. The e6 is also equipped with a 71.7 kWh battery and a reported range of 522km. According to BYD, its power consumption is 17.2kWh/100km.

One interesting thing to note is that BYD also provides its own charging stations, with a total of 122 currently in Singapore. These charging stations are equipped with an AC charging adapter of 40kw, which means it will charge your car from 0-100% in about two hours.

BYD e6 is popular in Singapore as you may have seen it being used quite as a private-hire car.

Read Also: Cheapest Cars In Singapore That You Can Buy In 2022 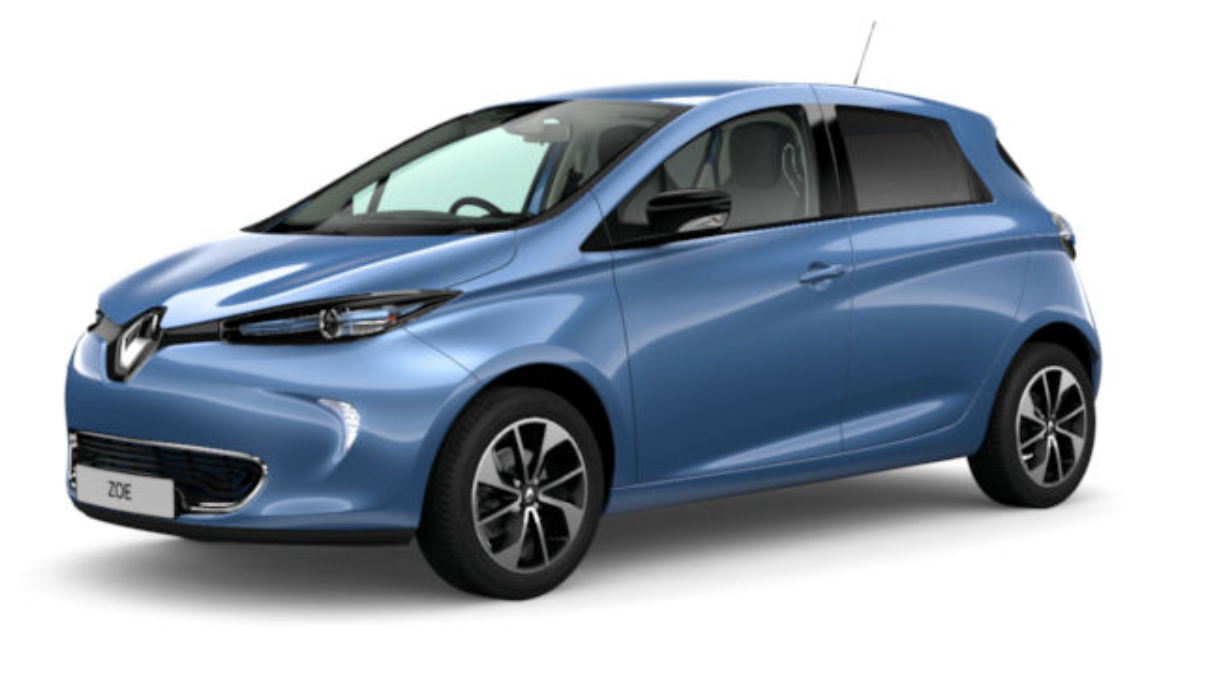 A small hatchback car, the Renault Zoe Electric car is ideal for young couples who do not need a large car and would like to join the green revolution by going electric. At $115,999, it’s a reasonably priced electric car. 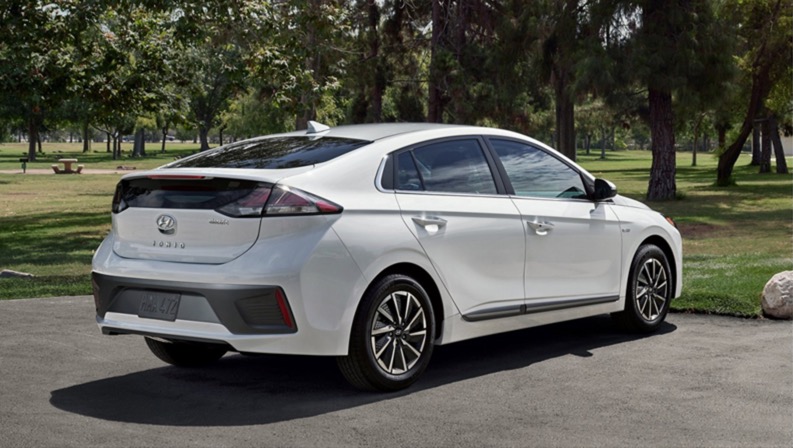 If you want an electric car produced by a car manufacturer that is recognisable in Singapore, the Hyundai Ioniq is a good choice to opt for. While it’s slightly more expensive at $160,888 compared to some of the other cars in this article, the Hyundai Ioniq is a good-looking sedan with a design that looks similar to the cars we are already used to seeing on the Singapore road. 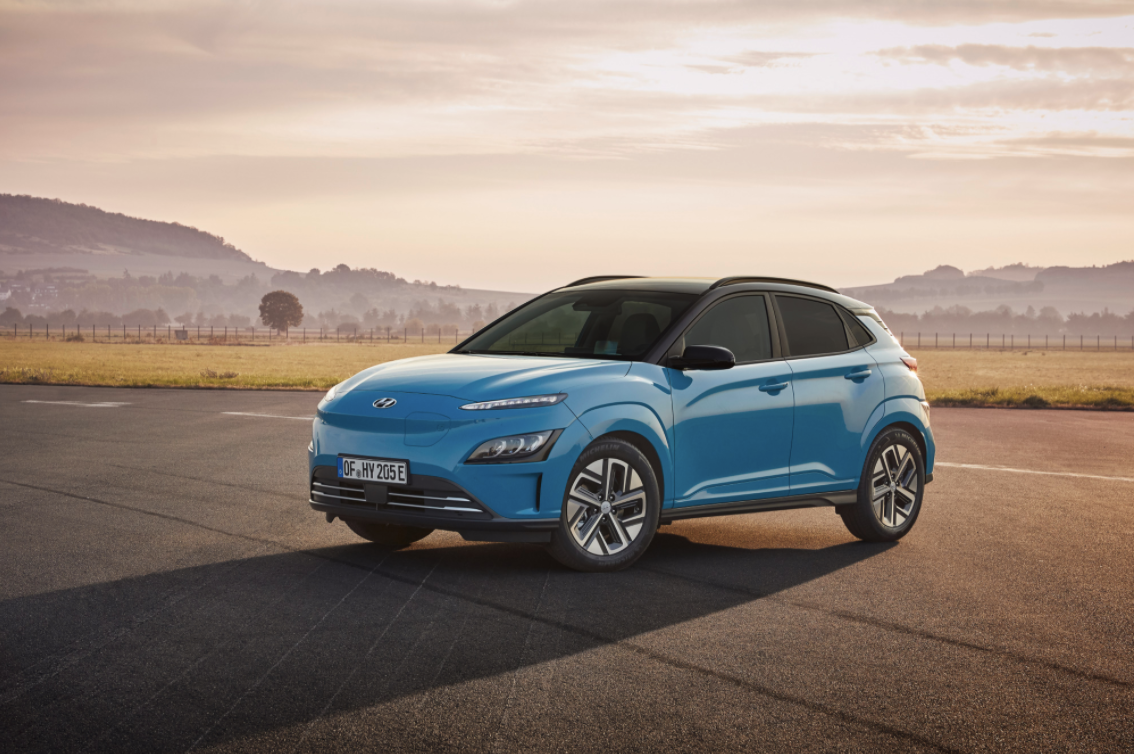 The second of two Hyundai all-electric cars, the Hyundai Kona Electric is an SUV with a 39.2 kWh battery. According to the manufacturer, with an energy consumption of 13 kWh/100km, this gives it a driving range of about 305 km. It also offers a boot capacity of 332L and is able to go from 0-100km/h in 9.9 seconds.

Read Also: How Much Would The Tesla Model Y Cost In Singapore?

This article was first written on 22 February 2021 and has been updated with the latest information.

Guide To IKEA Family Membership
Guide to Sands Rewards LifeStyle Lifetime Membership: How Much Does It Cost And Is It Worth It?