For families with young kids, Disney+ could be the most ideal video streaming subscription 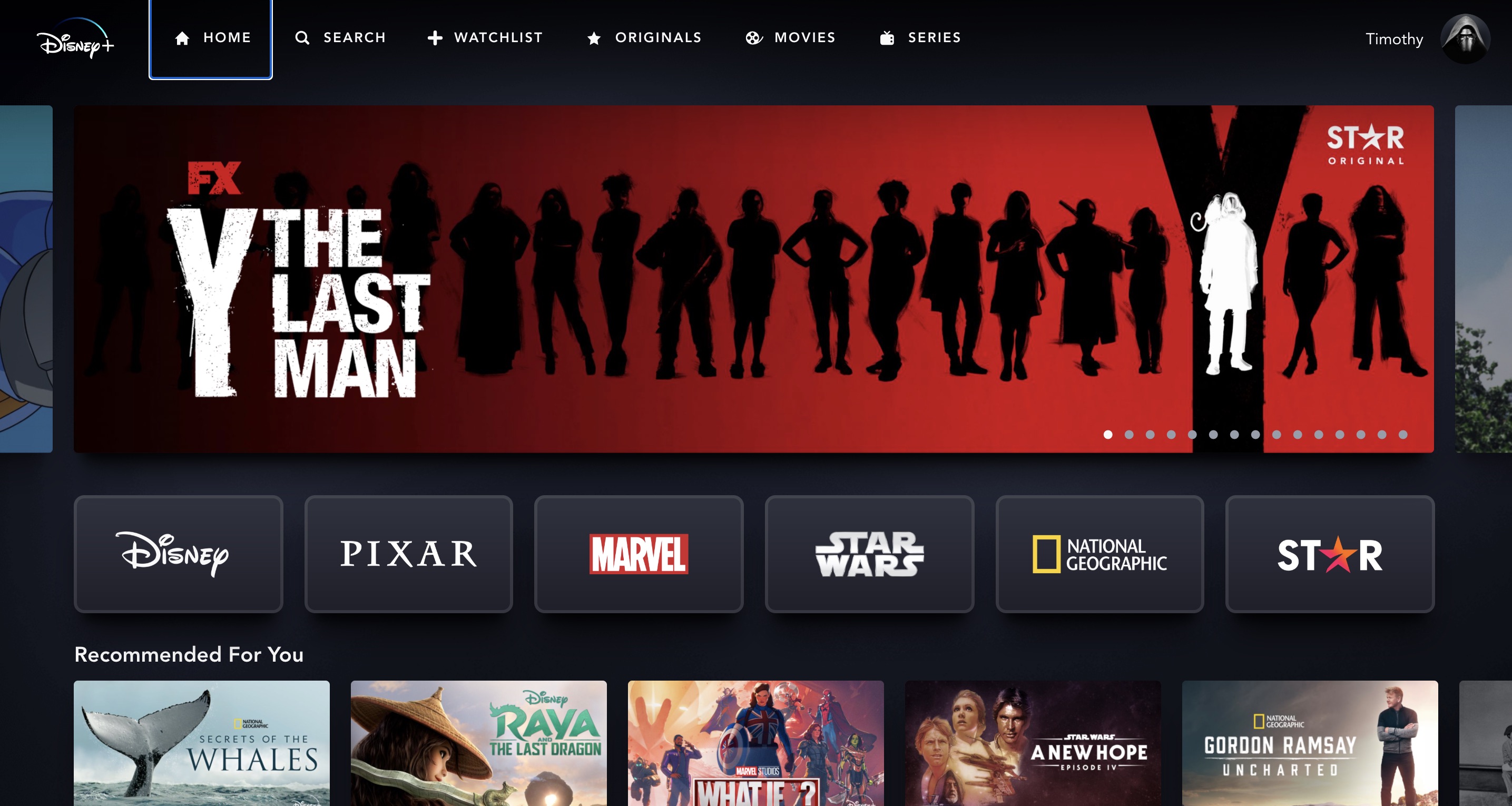 This article also contains affiliate links. DollarsAndSense may receive a share of the revenue from your sign-ups. You can refer to our editorial policy here.

By now, most Disney (or Star Wars or Marvel) fans would be familiar with what Disney+ offers. Since 23 February 2021, Disney+, a video streaming service, has been available for people in Singapore to sign up for.

As a self-professed Star Wars fan, and also someone who enjoys Marvel movies, I have been a paying subscriber of Disney+ since the first day it was launched in Singapore. And after being a subscriber for more than six months, here are my thoughts about it.

No Free Trial For Disney+

Unlike its main competitor Netflix, Disney+ doesn’t offer a free trial for subscribers. This can be a slight bummer for anyone who was thinking of just getting a 1-month free trial, binge watch Loki, WandaVision and The Mandalorian, and to cancel after the trial period has ended.

How Much Is Disney+ Subscription?

A monthly subscription costs $11.98 per month, for which you can cancel at any point in time. That’s the current plan I am on.

You can watch Disney+ on mobile devices, web browsers, game consoles, set-top boxes and smart TVs. These include your iPhones and iPads, Android TV Devices, or just a regular web browser. Up to four concurrent streams can be viewed at any point in time across your devices.

In my view, the most significant drawing point for Disney+ is the number of content brands that they own. The six brands are Disney, Marvel, National Geographic, Pixar, Star Wars and Star. All six content brands are available in Singapore.

With Marvel and Star Wars, we get to watch all the Marvel and Star Wars movies and the original series created by Disney. However, if you are a fan, then you would have already watched most of these movies before, some multiple times, even before you have Disney+. Subscription. So what would keep us drawn towards keeping our Disney+ subscription?

Clearly, the idea here is that instead of letting you binge-watch the episodes at once (which is what we all want to do!), Disney is spacing out the episodes and the various series.

Disney+ Shows Are Great For Kids

If like me, you have young kids, then Disney+ becomes valuable. With its Disney & Pixar brand, Disney has a huge range of kid-friendly programmes that will keep your kids entertained, perhaps even, too much for their own good. It’s like having cartoon network (remember them?) on demand.

If you want something that is more educational, National Geographic offers great content such as documentaries, wildlife series and also Nat Geo kids that are specially curated for younger children to watch and learn.

The good thing about Disney + is that you can assign Kids Profile to the profile that your kids use for watching to ensure that they only watch content that is appropriate for them.

In what could be an industry-first, Disney had its latest Marvel film – Black Widow – on the big screen and also offered via Disney+ at the same time. In other words, subscribers can watch Black Widow on Disney+ instead of the big screen. However, we need to pay an early access fee which costs $38.98.

Otherwise, just wait till 6 October 2021 to watch it on Disney+ at no additional cost.

Read Also: Disney Plus Vs Netflix Vs Amazon Prime Vs HBO Go: Which Video Streaming Subscription Is Worth Paying For?

Compared to my experience with Netflix, HBO Go and even Amazon Prime, I personally feel that Disney+ is the most family-friendly video streaming subscription that we have.

With Netflix, there is a lesser number of kid-friendly shows that my children can access. HBO GO isn’t suitable for young children and Amazon Prime doesn’t offer sufficient content for both adults and children.

Also, because they own multiple content brands, signing up for Disney+ feels like you are getting six distinct, on-demand channels with a single subscription.

However, for those who are looking for Asian shows (Chinese movies, Korean dramas), then Disney+, unfortunately, doesn’t offer these shows for you.

How To Use ClassPass To Score Cheap And Free Exercise Classes And Gym Access
iPhone 13 Will Cost From S$1,149. What’s So Special About It, And Is It Worth Splurging For It?