When a parent stays home to take care of their child, it is usually the mother who quits her job to do so. Here’s why fathers should consider becoming stay-at-home-dads instead. 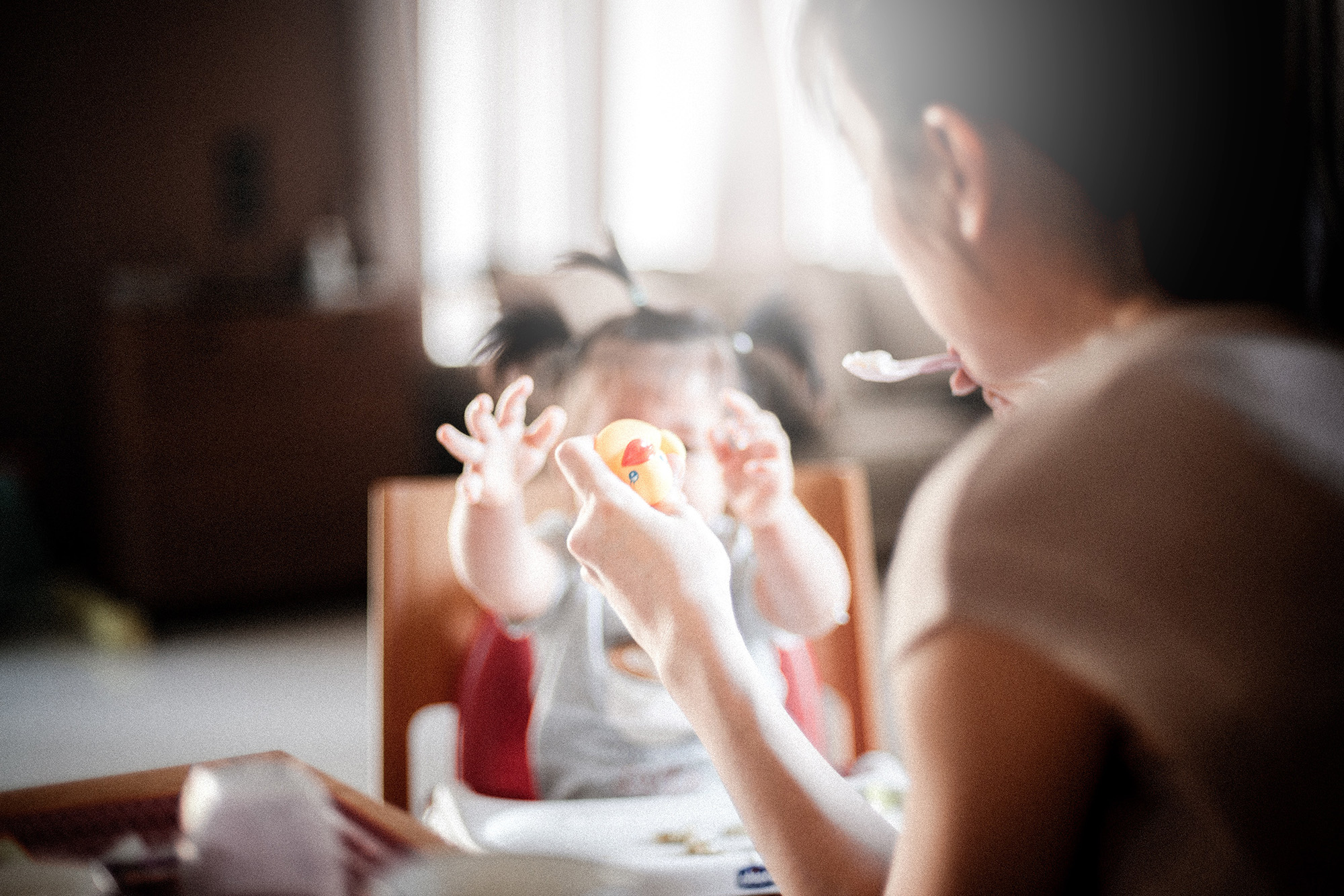 According to the 2017 Persons Outside the Labour Force report, there were 10,500 male residents who did not work because they were helping out with housework, childcare and care-giving to families and relatives. Indeed, the number of stay-at-home dads in Singapore has grown over the years.

This means that more women are earning the same income or even more than their husbands. On top of that, thanks to government incentives which encourage mothers to continue working, it might make better financial sense for dads to stay home compared to mums.

Here are 4 reasons why it pays more to be a stay-at-home dad.

According to IRAS, working mothers are entitled to the Working Mother’s Child Relief if their child is a Singapore citizen. Depending on the number of children they have, this relief can reduce their income tax substantially. 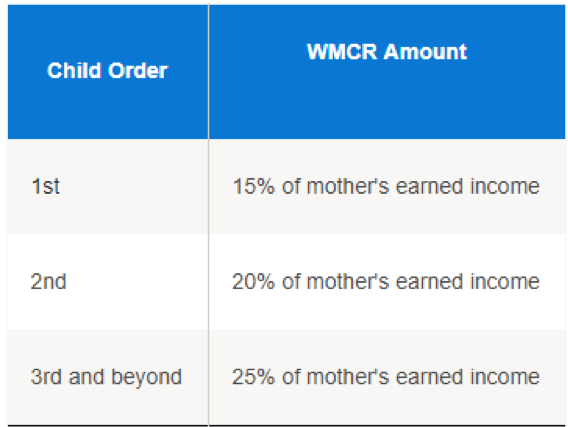 For example, for a mother with two children, 35% of her earned income would not be subject to any income tax. Assuming her income is $60,000 a year, this relief would reduce her taxable income by $21,000. Excluding other deductions, her income tax bill would be $515.

If the husband had worked and earned the same income, he would not be eligible for this relief, which would require him to pay $1950 of income tax, 4 times what she paid.

According to the Ministry of Social and Family Development (MSF), working mothers whose household income are less than $7500/month and work more than 56 hours in a month are entitled to higher subsidies for infant care and childcare. 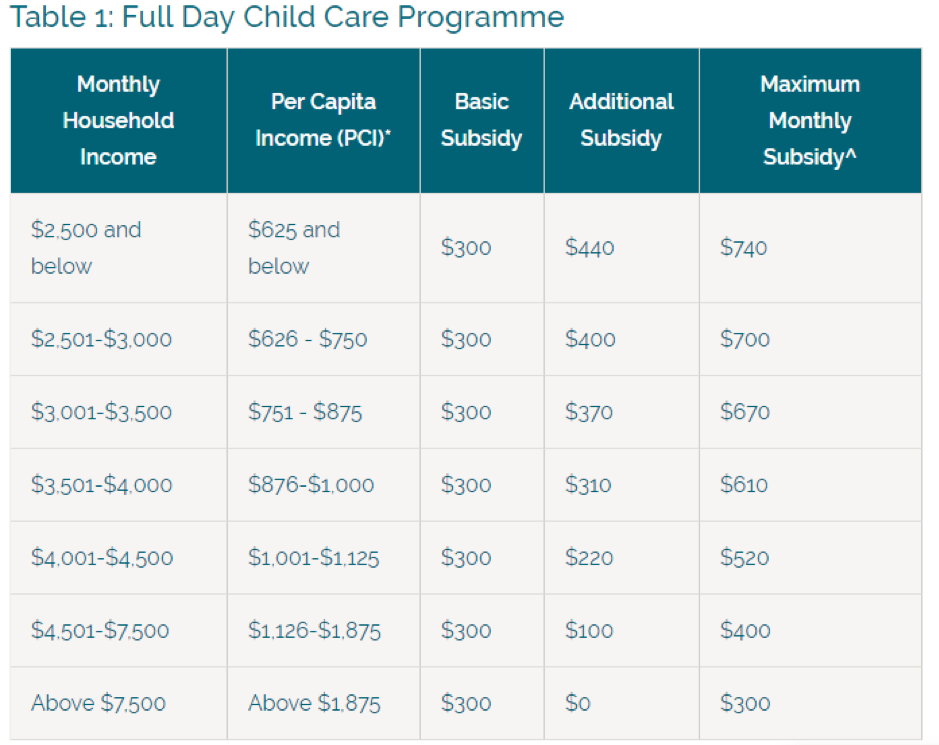 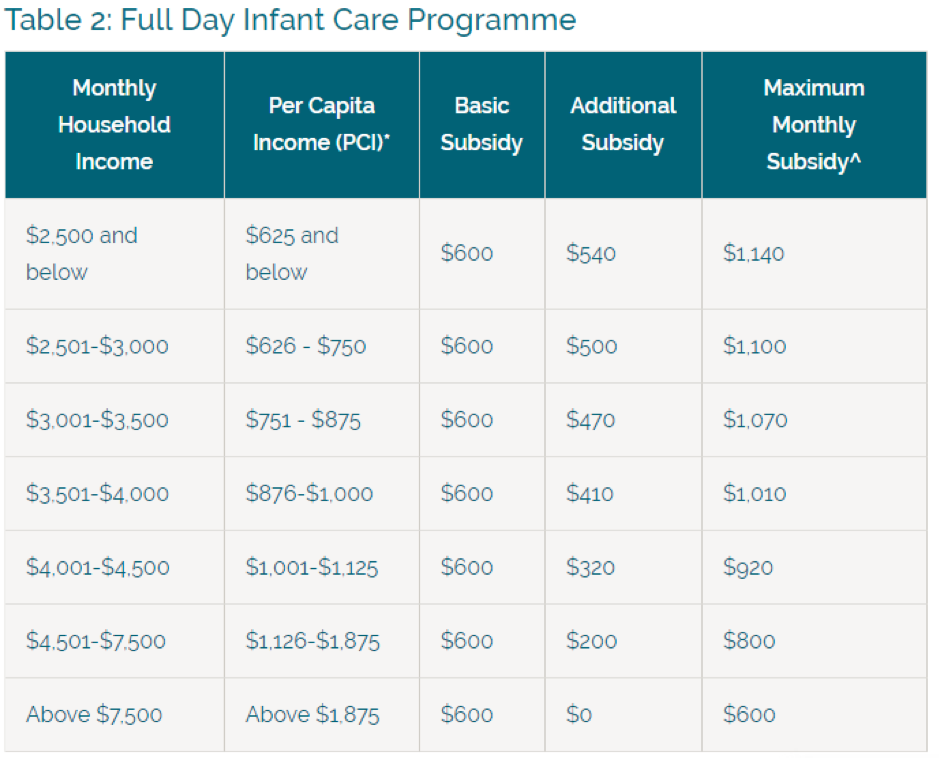 If the wife had chosen to be a stay-at-home mum, the family would not have qualified for these additional subsidies.

According to the Ministry of Manpower, Singaporean working mothers are entitled to 16 weeks of fully-paid maternity leave.

This is significantly greater than working fathers, who are entitled to just 2 weeks of paternity leave.

Assuming the wife has an annual income of $60,000, the net gain will be 14 weeks of paid leave. This means the family earn approximately $16,000 more while taking care of their child.

Under this arrangement, parents can spend more quality time with their child than if the mother had chosen to be a housewife.

While less common, some families with a stay-at-home dad may still require the assistance of a foreign domestic helper.

According to IRAS, the Foreign Maid Levy (FML) relief is only claimable by female taxpayers have earned income. If the couple decides to hire a maid, the working mother can claim the FML relief, which is twice the levy she paid for her maid.

If the wife is a stay-at-home mum, the family cannot claim this tax relief.

As the government continues to take steps to bridge the gender pay gap, it has become increasingly attractive to be a stay-at-home dad rather than a stay-at-home mum.

The government has urged men to play a bigger role in taking care of children through helping with day-to-day chores and childcare responsibilities, like cooking and feeding young children. Becoming a stay-at-home dad is one way to fill that role.

However, as Singapore’s cost of living continues to rise, relying on just the sole breadwinner may be a luxury few families can afford. This goes beyond just having a lower income, but greater financial instability given how job security isn’t as secure as it used to be.

Becoming a stay-at-home dad does not mean you have to stop working altogether. For example, Gurmit Singh, who quit his full-time entertainment job to be a stay-at-home dad in 2014, continues to perform contract work. Given how the ‘gig’ economy has improved job flexibility, stay-at-home parents can continue to establish their careers and supplement their family’s income.

Unlocking The Potential Of Companies To Do Good, Beyond Financial Performance
Salary Guides: Here’s Why First-Time Jobseekers Should Not Be Referring To Them In 2018