The segment of people doing freelance work in Singapore is increasing. Do they have a good gig going, or are they just having an illusion of a career? 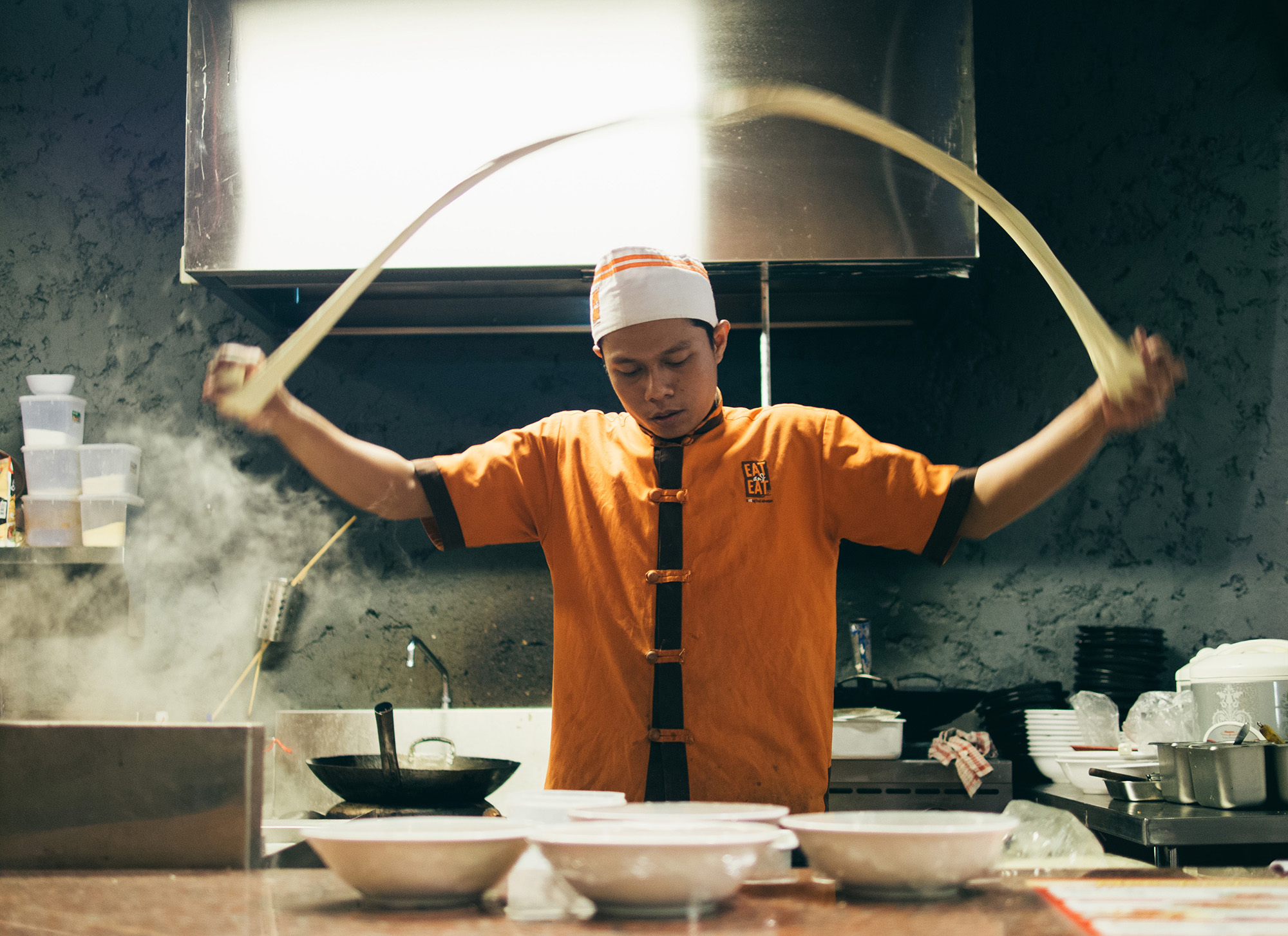 There is an increasingly large number of people in Singapore taking up very short-term or piecemeal jobs to earn their livelihoods. Estimated by several government sources to be between 10% and 14% of the local workforce, or up to 300,000 people, it adds up to a significant proportion of the population.

What Is The Gig Economy?

The gig economy offers people the opportunity to work on short-term jobs before quickly moving on to new ones.

Throughout the ages, we have always people working in gigs, from the oldest profession in the world, prostitutes, to locksmiths, plumbers, the karang Guni Man to people in business consulting and lawyers.

These jobs tend to be on a short-term and on-demand basis, and people have to move on to the next gig as soon as the one on hand is completed. They need to do this as they would not be paid for any time they spend not working.

This is very unlike people who are employed. This group of people earn a salary regardless of having any work to do or not. Of course, most of the time, companies that employ them ensure that they are swarmed with work.

The rise of technology has certainly given people more options in the kinds of work they can do in the gig economy. Mobile apps such as Grab and Uber offer just about anyone with a license the opportunity to work by driving passengers to their destinations while Deliveroo and FoodPanda turns almost anyone into deliverymen; websites such as Ebay and Alibaba enable anyone to become a merchant and sites such as Airbnb allow anyone to be a host for tourists; and portals such as Fiverr and Freelancer.com provides work for anyone with specialised skills or services by connecting them with companies that have such needs.

A common question that follows is whether these people are forced to take on such roles to make ends meet or are lured by the flexibility it offers. The truth is probably that both such groups contribute to this number.

We first address the group of people that may be forced into accepting such roles.

In Singapore, the banking, marine and shipping, retail and wholesale as well as the manufacturing sectors have seen tough times recently. Coupled with the rise of technology replacing jobs and the restructuring local economy, many people here have been made redundant and let go.

In fact, in 2016 alone, more than 19,000 people were made redundant, this was the highest it has been since the Global Financial Crisis in 2008.

While some of these people may be able to quickly find jobs with other similar companies in their industry, a number of them may not be able to. This group of people may subsequently be forced to take anything that comes their way, including gigs.

Others Want The Flexibility And Empowerment It Offers

On the flipside, there may also be graduating students who want to take up gigs while finding a suitable full-time job. This flexibility also applies to people who are in between jobs and want to wait for a job they want before going back into employment.

They are empowered to be able to take on or turn away jobs. They can also work flexible hours that they are comfortable with. In essence, they are their own bosses and can work as hard or as little as they want.

Best of all, by honing your skills in the gig economy, you will be great at what you do and may be able to protect yourself from economic downturns where jobs become scarce and people are let go. You would have already built a high level of independence and competency vying with other people in the competitive gig economy as well as be better able to get by after years of building rapport and relationships with your clients.

You would also be able to safeguard your interests in the long term. Many companies are jumping on the bandwagon of offering only contract positions or outsourcing entire departments. By equipping yourself with the right skills, you will always have work and income visibility even when salaried employees are put on short-term contracts with less benefits and pay.

Are You Doing A Job Or Building A Career?

Regardless of whether people are forced or attracted to work in the gig economy, an important perspective in this debate is whether you are merely holding a job or building a career.

A job is simply a means to an end – working to get paid. There is rarely any ambition or vision behind people just doing a job. People doing this are usually just seeking to put in the least amount of effort for the most amount of income.

People who are just doing jobs in the gig economy tend to be Uber or Grab drivers who are just ferrying passengers around. They may even be doing so just to earn additional income in their free time as a student, administrative assistant or insurance agent. This applies to people just listing their old possessions or services while still holding full-time jobs or by only working on it in their free time.

Also Read: Looking To Earn Passive Income In Singapore? Here Are Some Horrible Ideas That You Should Probably Just Avoid

Further, people who are in contract jobs, usually in the financial industry may be also be just doing a job if they are not thinking of working much harder to upskill themselves and land a full-time job. During downturns, they are first to be let go.

A career, on the other hand, is something you embark on with a vision of where you want to be or what you want to achieve. You won’t mind putting in extra hours and hard work to learn every facet of your role and to take on more responsibilities. You may even be willing to take a lower income if you think it will lead to you achieving your goals in the end.

Also Read: How The Self-Employed, Entrepreneurs And Freelancers Can Save For Retirement

If you are advertising your services to tutor students, while working part-time, this could still be a career if you have ambitions of honing your skills, building your network and eventually focusing solely on being a tutor or opening a tuition agency.

Similarly, if you are making deliveries for Deliveroo, you could have larger ambitions of creating your own courier service or related F&B service. People hosting tourists through Airbnb can rent out more residential locations to expand their locations or event value-add by becoming a tour guide for them. Even Uber and Grab drivers could start being enterprising by building a pool of riders by asking if they wanted to become regular passengers.

No matter what you do within the gig economy, if you have a vision to grow beyond just completing a task and are doing your best, you are building a career. You should be proud of this no matter if you were forced upon this road after losing your job or chanced on it as a student or full-time employee.

First Jobbers: Here’s Why You May Actually Have More Disposable Money When You Are A Student
Are Shopping Malls In Singapore Dying? Not Really.