Are Shopping Malls In Singapore Dying? Not Really. 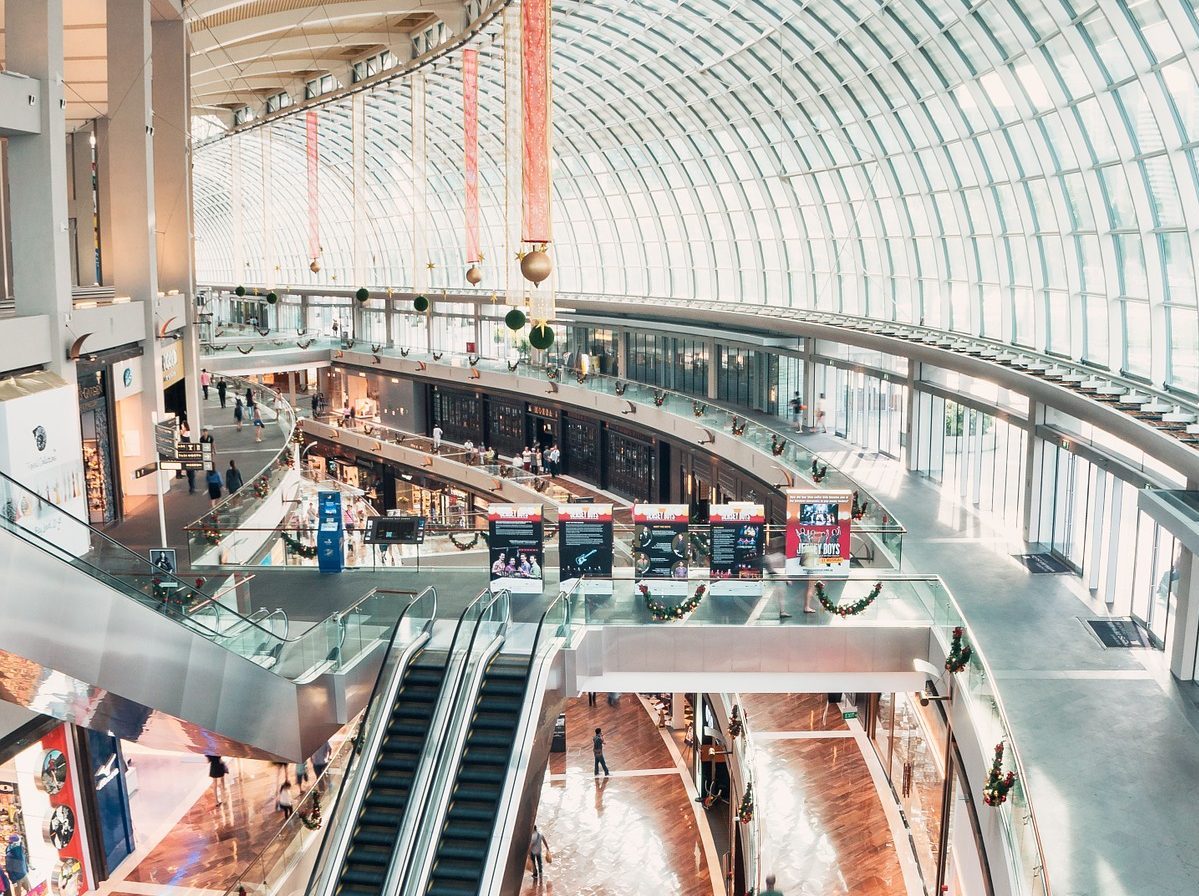 In recent years, there have been plenty of discussion surrounding the topic about whether shopping malls in Singapore will undergo a gradual, permanent decline, given the increasing popularity of e-commerce. Rows of vacant shops at once popular malls seem to reinforce the notion that malls are dying. But is that really the case?

Unbeknownst to most shoppers, many of the large shopping malls in Singapore are actually owned by real estate investment trusts (REITs) or property developers. These include mega malls such as VivoCity and Ion Orchard, which are owned and managed by MapleTree Commercial Trust and CapitaLand Mall respectively. In contrast, some of the smaller and older malls such as People’s Park Complex and Beauty World Centre are Strata-Titled, which means they are owned individually by multiple landlords.

It is no surprise that professionally-managed malls owned by REITs tend to do well despite slow economic growth. These malls have the resources to adapt to the changing times by strategising on new ways to engage customers through promotions and by constantly upgrading to their existing infrastructure. Strata-Titled malls on the other hand have lesser incentives to do so and they have to overcome the inertia of getting consensus amongst the individual store owners for any developments.

Read Also: An Introduction to Commercial Properties in Singapore

The differences between the two is amplified as REIT-owned malls typically adapt better to market trends by adjusting their retail trade mix. To illustrate this, let’s examine the retail trade mix for Wisma Atria. 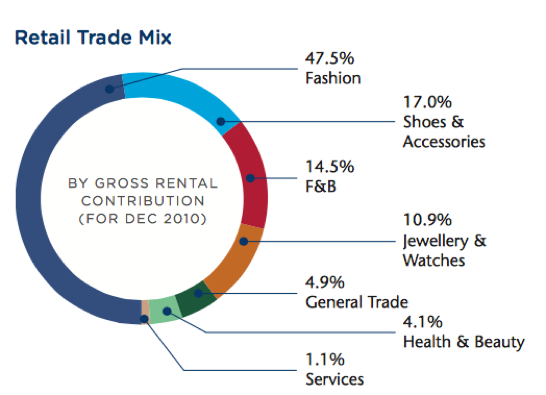 Contrary to popular belief, shopping malls (or at least REIT-owned ones) such as Wisma Atria are not dying. As we can see from the above charts, the occupancy rate of Wisma Atria has actually increased from 2010 to 2015.

While reports seem to suggest otherwise, this impression of doom and gloom that had been trumped up by the media do not seem to have impacted REIT-owned malls as much compared to Strata-Titled malls.

The success of new malls such as Waterway Point and Hillion Mall shows that with the right strategy and execution, shopping malls can still thrive in Singapore. Strata-Titled malls who are successful in Singapore set themselves apart through having distinct features. For example, Golden Mile Complex is often referred to as “Little Thailand” and Queensway Shopping Centre as the “Sports Mall”.

Read Also: 6 Shopping Tips That You Can Learn from Your Girlfriend or Wife to Save Money On Shopping

What’s Next for the Retail Landscape in Singapore?

In order to keep up with the changing retail landscape, malls must be able to quickly adapt to the fast and ever-changing e-commerce world that we live in today. Instead of simply viewing e-commerce as a threat to them, malls can even embrace technology to complement the brick and mortar retail experience. CapitaLand has launched a CapitaSTAR app to gain customer loyalty through a rewards system.

While it is getting increasingly competitive to be in Singapore’s retail scene, those who succeed will be those who are open the change and adapt to the changing needs of the consumer.

The Gig Economy – Do You Have A Job Or A Career?
Why “Free Shipping” Offered For Online Shopping Is A Lie