If you are intending to join the civil service, do so for other reasons, and not because you think the bonuses are good. 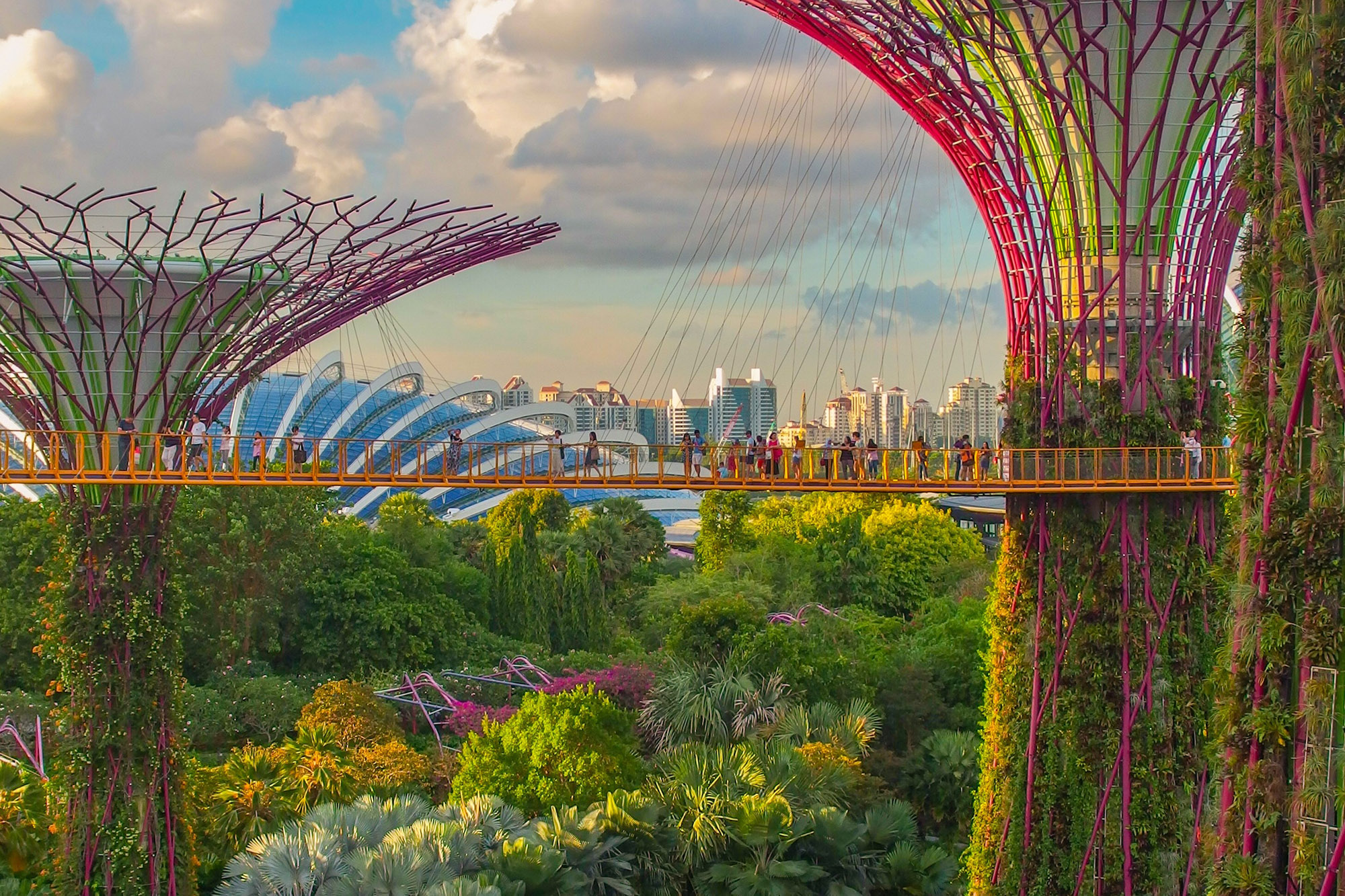 Good bonuses and job security. These are some of the reasons, among others, that may be cited when you talk to someone about why they are working in the civil service.

On Thursday, 25 November 2021, the Public Service Division (PSD) announced that civil servants will be receiving 1.0 month year-end bonus in 2021 in appreciation of the sustained hard work and diverse contributions of officers in the fight against COVID-19. This comes after the 0.3 month mid-year bonus, marking the resumption of the annual variable component (AVC). The civil service will continue to pay out the 13th month bonus, also known as the non-pensionable annual allowance (NPAA) to all civil servants.

This brings us to the topic of this article. Are the bonuses paid out in the civil service as high as what some people make it out to be?

Who Are Considered As Civil Servants?

The first thing to recognize is that there is a small difference between the public service and the civil service.

The civil service is actually a subset of the larger public service division of the government which comprises about 146,000 workers. Within the Public Service is the Civil Service, comprising about 85,000 officers working in the Ministries and Organs of state. They work in various schemes of service, including the Administrative Service, legal, education, police, civil defence as well as other generic schemes.

Statutory boards (such as HDB, CPF Board, IRAS) have their own recruitment and human resource management policies. They are legally distinct and independent employers from the Civil Service. However, they will likely take their cue from the civil service when paying out bonuses.

What Are Bonuses Tied To?

Civil service bonus appears to share a relationship with GDP growth. As seen in their 2020 mid-year press release and 2020 year-end release, GDP growth is usually cited by the government to explain the rationale behind the bonuses paid out. In times of strong economic growth, bonuses tend to be higher. When the country is experiencing a slowdown, bonuses are usually lower.

Also, actual bonuses may differ based on positions within the civil service. Lower-wage civil servants may get higher bonuses proportion to their salary as there is usually a minimum bonus payout for most years. For example, in the 2018 year-end bonus, civil servants received either one-month of salary, or a minimum of $1,800, whichever is higher. This means a worker with a salary of $1,500 will get $1,800, which is $300 more than his one-month salary of $1,500. For 2020 year-end bonus, about 2,400 lower wage civil servants will receive a lump-sum payment of $1,200, in line with the recommendations from the National Wages Council, while all other civil servants did not receive any bonus, aside from the 13th month bonus. For 2021, civil servants in grades equivalent to MX15 and MX16, as well as those in OSS Grades III to V will receive an additional one-time payment of $500.

It’s also possible to get a cut. As seen in 2020, there will be a one-off salary cut of either 0.5 months or one month for public officers at the superscale grade.

There are three components to the bonuses given out in the civil service.

The first is the 13th month bonus, which is usually automatically included.

You also have the mid-year bonus and the year-end bonus.

In some year, there may also be an additional one-off lump sum payment that the government may give. You may also receive a performance bonus.

How Much Has The Government Been Paying In Bonuses Over The Past 10 Years?

Source: Public Service Division (PSD)
Lower-wage civil servants may get higher bonuses than what is stated since there is usually a minimum bonus payout for some years. As we are only mid-way through 2021, the average bonus will be computed after the announcement of year-end bonus.

Ironically, the last time there was no mid-year bonus was in 2009, when the global financial crisis hit Singapore’s economy hard. Year-end bonus for 2009 was at 0.25 months, capped at $750. The usual 13th month bonus was also given. Given that 2020 is a year of no bonus, except for the 13th month bonus, we can see the severity of the economic impact COVID-19 has on Singapore.

For 2021, PSD has announced a 0.3 month mid-year bonus and 1.0 month end-year bonus for civil service, on the back of the improving economic situation. This is probably well-earned as the civil service has worked hard to roll out the various government support measures and to keep ahead of the constantly changing pandemic situation. Civil servants in grades equivalent to MX15 and MX16, as well as those in OSS Grades III to V will also receive an additional one-time payment of $500.

The Civil Service Does Give Decent Bonus, But Don’t Assume It’s Always Guaranteed

Given that the civil service is the biggest employer of workers in Singapore, it should come as no surprise that many private companies would look to take reference from how much the government is paying out in bonuses. And since the government wants to encourage employers to share their profits with employees, it makes sense that it will do its best to set forth a good example.

At the same time, expecting a significant bonus each year, beyond the usual 13th month, is not something that we should take for granted. As shown in 2020, 2009 and even 2019, bonuses can be quite low or even zero in some years besides the 13th month salary. That said, there are also additional one-off lump sum payments given out in some years.

Read Also: Applying For A Job That Is Advertising A Salary Range? Here Are 3 Things You Need To Know First

This article was originally published on 23 June 2020 and updated to reflect the mid-year bonus for 2022. Additional reporting by Angela Koo.

Salary Guide To How Much Can You Earn As An ICA Officer
6 Things Singaporeans Need To Know About The $1.5 Billion Support Package To Provide Relief From Inflation