Will Extending Your COE Really Be Cheaper Than Buying A Brand-New Car?

Extending your COE for another 10 years may not save you as much as you think. 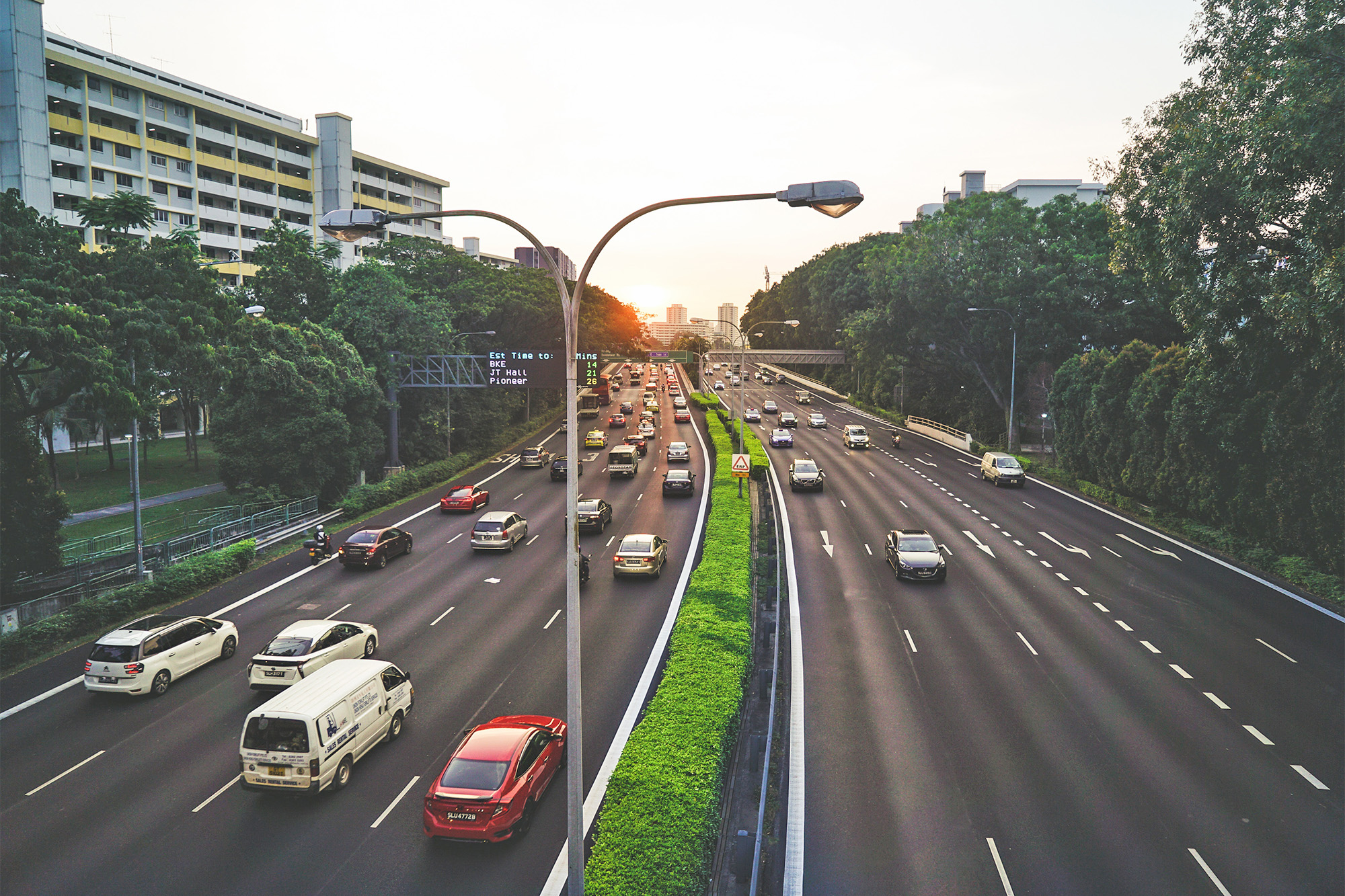 With COE prices currently hovering between the $30,000 (Category A) and the $40,000 (Category B) range, some existing car owners with expiring COE may prefer to extend their COE by another 10 years, as opposed to buy a new car which they would invariably think cost more.

But would extending the COE for an old car really translates into much higher savings, as opposed to just buying a brand-new car? And if it’s indeed cheaper, exactly how much would you end up saving over a 10-year period?

Before starting, we think it’s worth pointing out that the assumptions, comparison and analysis that we will be making in this article are not going to be applicable in all scenarios. For example, it goes without saying that buying a brand-new continental car is going to be a lot more expensive than extending the COE of an existing 10-year old car of the same model.

Also, you have to consider the condition of an older car. Some older 10-year old cars may be well maintained and can still function well over the next 10 years with minimal repair. Others may have been poorly maintained and could encounter all sorts of problems and incur high repair cost.

For the sake of our discussion, we are also going to ignore opportunity cost and interest cost.

In this article, we will look at two entry level sedans from the same brand. One would be a new car while the other would be a similar 10-year old model.

How Much Does It Cost To Buy A Brand-New Mitsubishi Attrage?

We are ignoring other costs such as carpark and ERP cost because this is going to be the same whether or not you buy a brand-new car or drive an older one. We are also ignoring opportunity and interest cost so this is by no means the full cost of owning a car in Singapore.

How Much It Cost To Extend The COE Of A 10-Year-Old Mitsubishi Sedan?

Before the Attrage, there was the popular Mitsubishi Lancer GLX which captured the hearts of many car owners with a limited budget.

Cost of extending COE For 10 Years: Assuming you own a Mitsubishi Lancer GLX today with its COE about to expire. You would need to pay the Prevailing Quota Premiums (PQP), which is currently $29,839, for a 10-year COE renewal.

Cost of fuel: It’s not the exact same model as the Mitsubishi Lancer has a bigger 1,584cc engine. At the same time, we think it’s a fair comparison because both models can be considered as budget models from the same brand. The older and bigger Mitsubishi Lancer would give us a lower fuel efficiency of about 10km/l. This means we would need about 60 litres per month to drive 600km, which translate into spending about $132 (based on $2.20 per litre) for fuel each month. Over a 10-year period, we would spend about $15,840.

Over a 10-year period, we would pay about $10,286 on road tax for the older Mitsubishi Lancer.

PARF Value: Once you extend your COE, you lose your PARF value. This means we will get no PARF Value back at the end of 10 years.

Repair cost: This is an unknown variable but it’s not difficult to imagine that over the next 10 years, we are likely to incur some repair costs. For this, we will assume a figure of $4,000, which is relatively conservative.

In total, we would spend about $59,965 to extend our COE over a 10-year period. Moreover, since our discussion is about whether you should buy a new car or extend the COE of your existing car, we should not ignore PARF value which you would have lost if you extend the COE. For the Mitsubishi Lancer, this would be about $6,500, which could have been used to offset the cost of getting a new car.

Based on our calculation and assumptions, the cost difference between extending your COE for an older car and getting a brand-new budget friendly car is $14,835. However, once you factor in the PARF value that you lose when you extend your COE, this goes down to $8,335, over a 10-year period.

The downside to buying a brand-new car is that you end up paying a lot more upfront. For example, the cost of buying an Attrage is $63,000, instead of just $29,839 if you extend your COE. This means you incur an opportunity cost if you pay the full amount upfront, or an interest cost if you decide to take a loan.

Over time however, the lower road tax, better fuel efficiency and lower repair and maintenance cost would mean that the cost of owning a brand-new car over 10 years start to converge close to the cost of extending your COE for another 10 years.

Read Also: 5 Cheapest Cars In Singapore That You Can Buy In 2019

How Much Do The iPhone 11, iPhone 11 Pro And iPhone 11 Pro Max Cost In Singapore (And Why Are They So Expensive?)
We Planned Our Company Retreat In Vietnam: Here’s All The Apps And Tools We Used