A fully spec-ed iPhone 11 Pro Max costs $2,349 in Singapore, which is more than half the monthly median wage here. 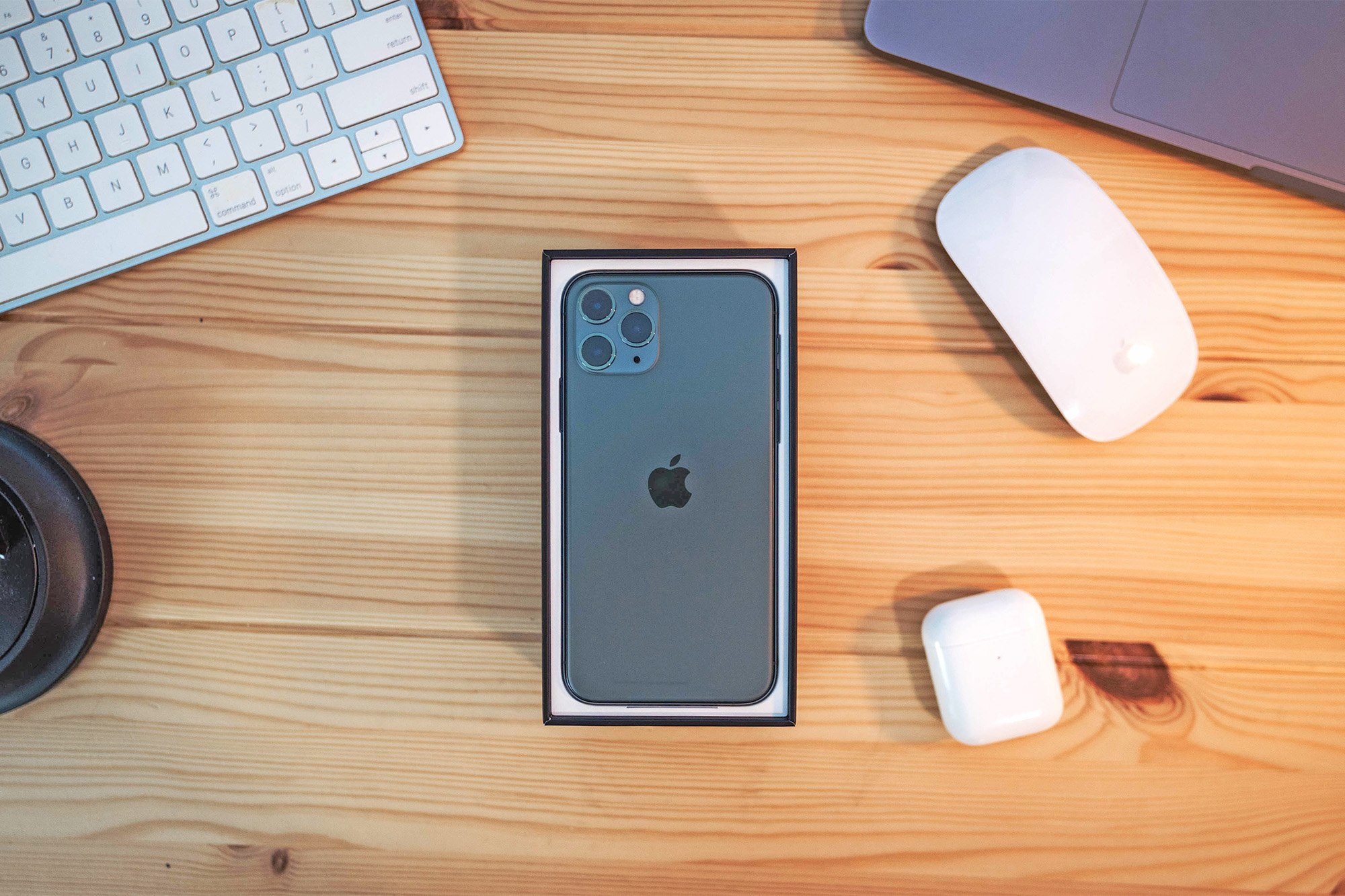 No matter what you think about Apple and the iPhone, there is no doubt that ever since the first iPhone was launched in 2007, it is the phone to watch, emulate and beat.

The first iPhone was a pioneer in implementing a usable, fully touchscreen-based interface, with an integrated app eco-system. Its emergence was the catalyst for the Android consortium, which now powers billions of devices around the world.

The influence of the iPhone is so strong that when the iPhone went in dubious directions –others still followed. When the iPhone 7 “courageously” removed the headphone jack, one phone manufacturer after another followed suit.

It was the iPhone X that made it alright to have an ugly notch on the front of your phone. And it was also the iPhone X that breached the USD $1,000 barrier, paving the way for other flagship phones to raise prices.

This month, Apple launched their latest slate of iPhones: iPhone 11, iPhone 11 Pro, and iPhone 11 Pro Max. Here’s how much they cost, and why they can get away with being so expensive, despite cheaper (and arguably better) options existing.

Here are the standard, off-contract prices for the iPhone 11 slate of devices. You can buy them from Apple directly, at an authorised distributor, or retailers like Challenger and Courts.

As you can see, these prices rival that of some high-end laptops. For some people, an iPhone might cost about half their monthly salary (the median wage in Singapore was $4,437 in 2018).

For those signing up for a mobile plan, you’ll get a slight discount, but it is still a hefty chunk of money. For instance, here’s how much you can expect to pay when signing up for a Singtel’s $68.90/month Combo 3 plan under a 2-year contract: 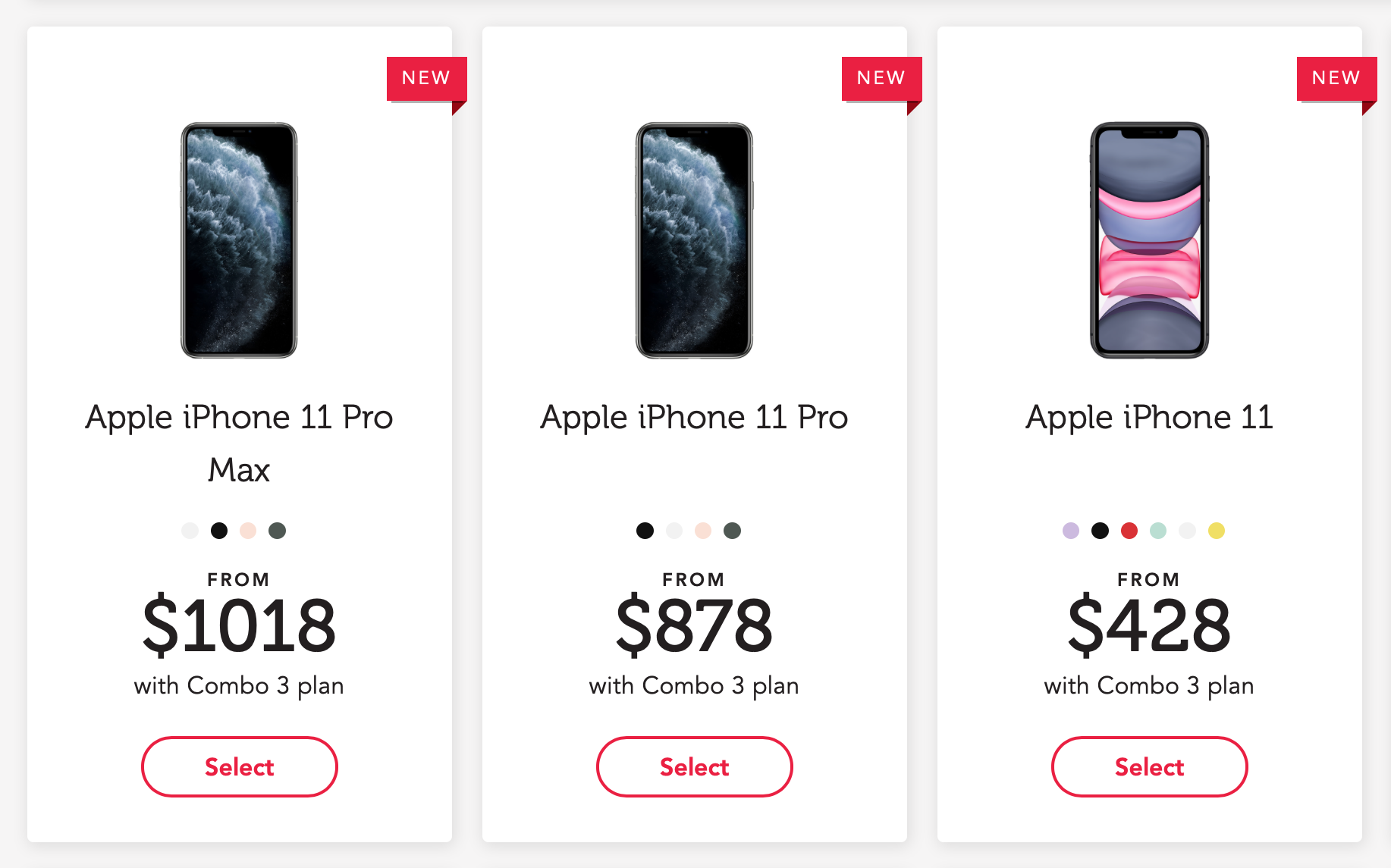 This might be mind-boggling, since you can get a perfectly usable phone for a fraction of that and do pretty much everything you need – communicate, use apps, take photos and videos, and consume content.

So, why does Apple charge so much for their phones – and why are they able to get away with it? There are good economic reasons for it, and no, it’s not because their customers are “iSheep” who will buy anything Apple sells.

Since their early days, Apple has always positioned their products as premium offerings that are well-designed and packed with cutting-edge technology. Thus, Apple products have always been priced to reflect that.

Apple has continued to invest in the quality of their brand and to keep their products desirable.

Maintaining premium prices means that consumers know that the price of their iPhone will retain its resale value, since Apple isn’t likely to drop prices drastically, which adds to the willingness of customers to pay higher prices.

While we may think that Apple needs to price their phones competitively to compete with other leading phone makers like Samsung, Google, and Huawei, the truth is, the iPhone’s strong eco-system gives it a virtual monopoly.

Part of this eco-system includes FaceTime, iMessage, AirDrop, integration with MacBooks, and those with an Apple Watch. If you want/need any of the above services, then there is only Apple, and switching to an alternate non-iOS phone isn’t really an option.

Unlike essential government services, Apple doesn’t have to make phones to cater to all segments of the market.

Apple really isn’t in the business of creating phones that are affordable for the mass market. In fact, by charging high prices, the would be getting a self-selecting portion of the population who 1) can afford a phone above $1,000 to $2,000 and 2) are price insensitive enough to pay for it.

This audience is perfect for upselling additional, high margin products and services, such as AirPods, iPads, Apple Music, iCloud subscriptions, the Apple Watch.

Read Also: [Cheatsheet] What Are The Best SIM-Only Plans In Singapore (2019 Edition)

Apple Is Playing In A League Of Their Own

Through savvy marketing and pricing and clever eco-system design, Apple managed to create an entire market of their own where their only competition is the previous year’s iPhone.

As consumers, we need to decide if it is worth paying the (increasing) price premium for an iPhone, or would we be better served by breaking free and choosing from the wide range of phones available in the Android world.

Read Also: How To Invest In Technology Companies, Beyond The Famous ‘FAANG’?

5 Sneaky Ways Companies Are Making You Work For Free
Will Extending Your COE Really Be Cheaper Than Buying A Brand-New Car?