5 Cheapest Cars In Singapore That You Can Buy In 2019

In some other countries, you could have bought a Mercedes E Class or even a Porsche Cayman at these “cheap” prices. 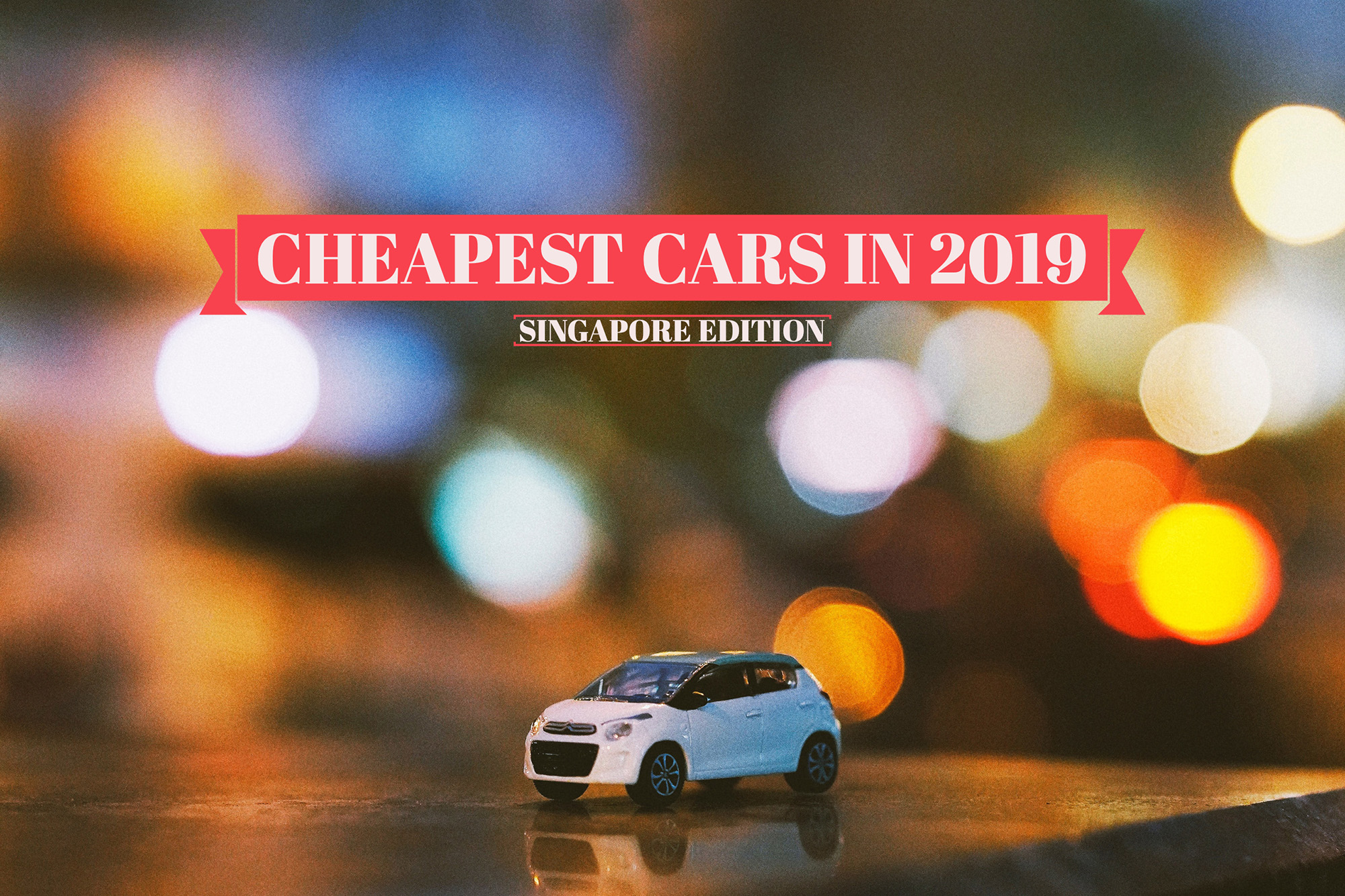 Cars in Singapore are notoriously expensive, thanks to the many taxes imposed on them by the government. These include the Certificate of Entitlements (COEs), Additional Registration Fee (ARF), Excise Duty, GST and the Vehicular Emission Scheme (VES).

But if you really need (or want to) to own a car in Singapore, you will be glad to know that COE prices have been declining over the past two years, and currently stands at $25,920 as of January 2019.

This has led to car distributors lowering their sales price for 2019 in order to attract budget car buyers.

Cars are an expensive financial commitment and we strongly encourage you to calculate the long term cost of owning one before you buy it. However, if you are still keen to own a car, here are some of the cheapest cars you can buy in Singapore today.

Read Also: Cost Of Owning A Car In Singapore 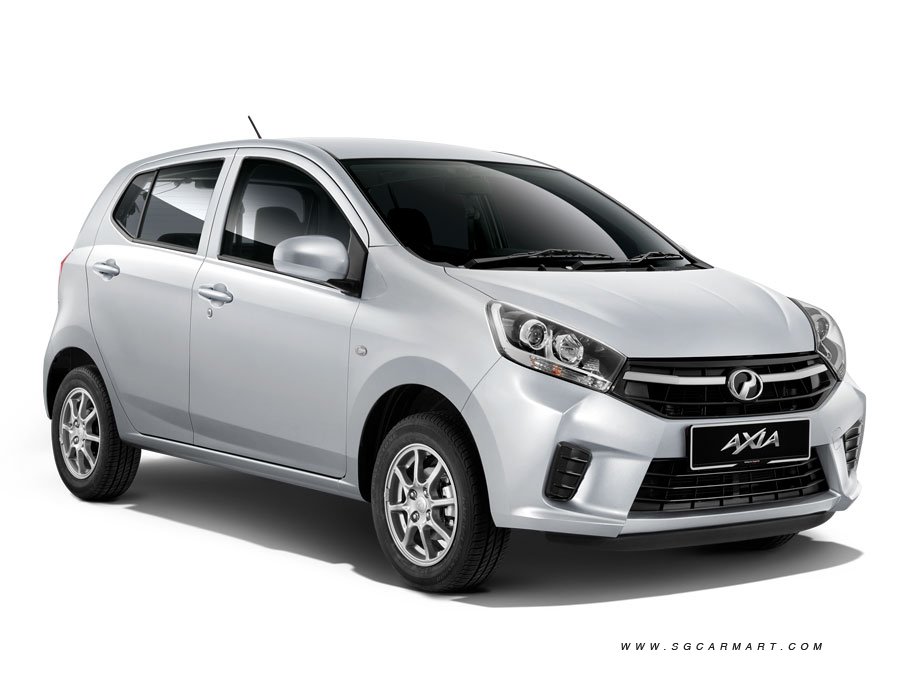 Considered a small hatchback, the car’s fuel economy of 21.6km/l means that you will get higher mileage for your fuel. Features in this car are relatively simple comprising of electrical retractable side mirror, reverse sensor and two airbags. 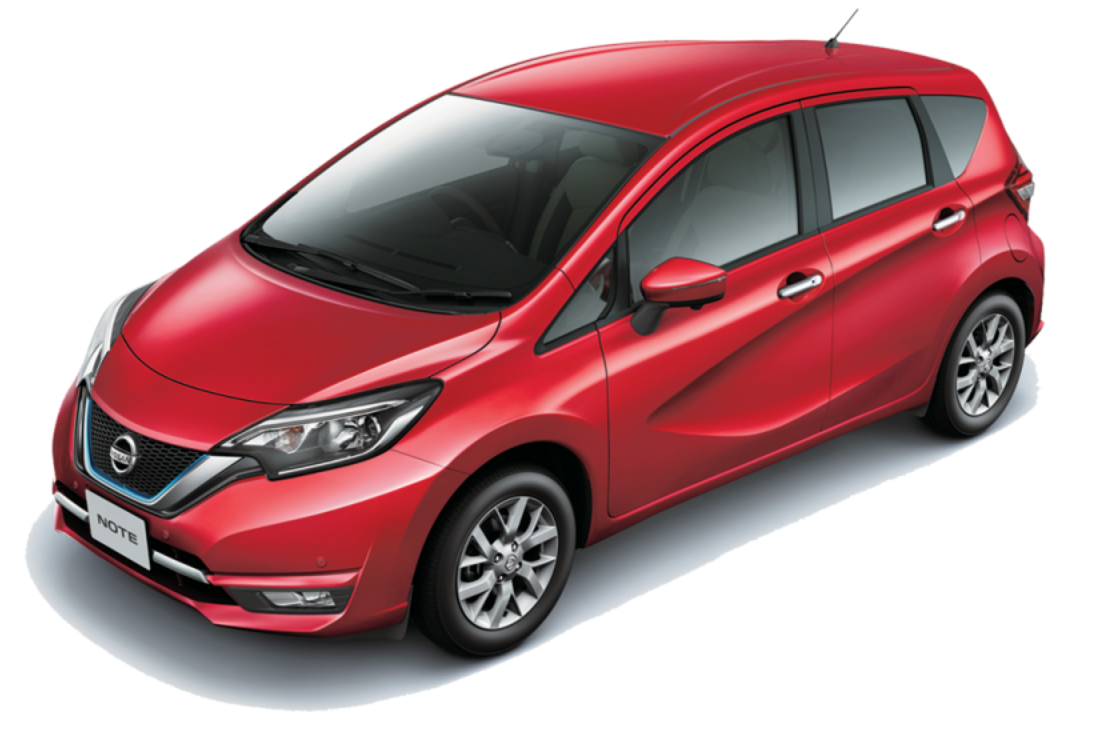 The most affordable variant of the Nissan Note is priced at an extremely competitive $68,300. This eco-friendly Japanese car comes with keyless engine start, auto headlights, electrical retractable mirrors and an impressive fuel consumption of 20km/l.

At its current price, the Nissan Note is definitely a vehicle for serious consideration if you are looking for an affordable hatchback car from a reputable automobile manufacturer. 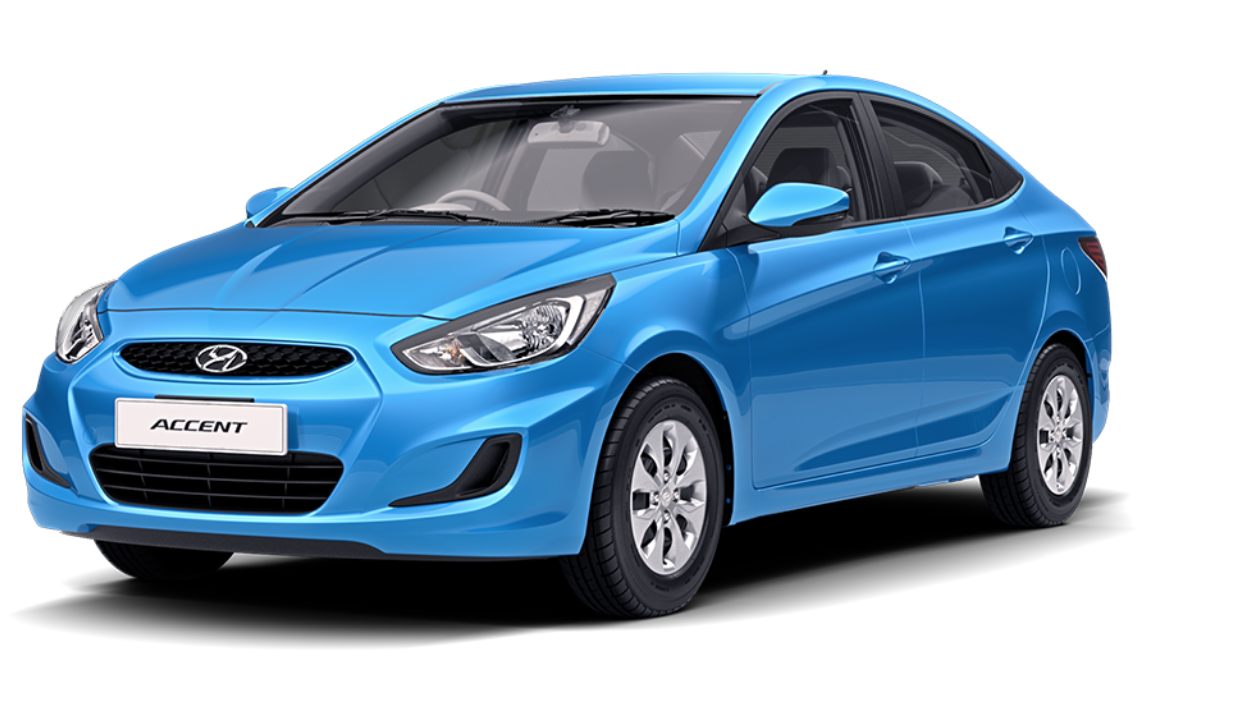 The most powerful car on this list, this Korean car is a reasonable choice for owners who want a big-enough sedan to fit their growing family. With a boot capacity of 465L and standard features such as engine push start stop, GPS system and bluetooth interface, it’s a safe choice for those who want a larger car without having to spend more than they need to. 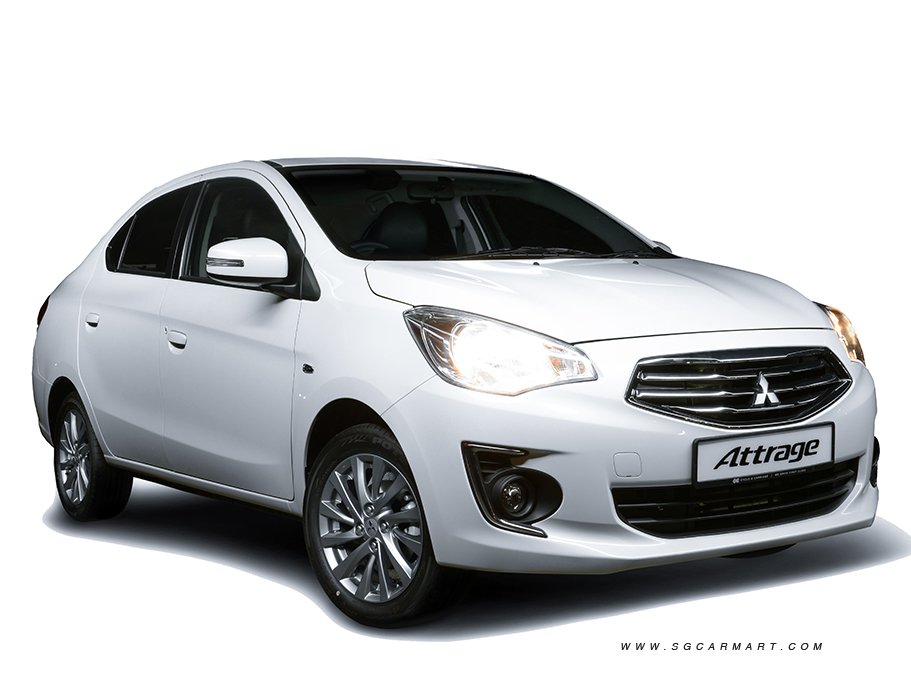 You know a car is a value-for-money buy when it’s also the preferred choice for full-time private-hire drivers.

Though considered a compact sedan, the Attrage is spacious enough to fit three adults comfortably in its back row. It also has a boot capacity of 450L, which is larger than cars such as the Audi A3 sedan (425L) and the Mazda 3 sedan (408L). Its fuel consumption is at a reasonable 20.4km/l. Depreciation is at just $5,500 per year.

The Attrage is also pretty stacked with features that you want – such as 6 airbags, keyless engine start, electrical retractable side mirrors and bluetooth interface. You are not going to win any races on the expressway, or just about anywhere else, but that’s not the reason why anyone is buying this car in the first place.

It’s also popular enough such that you should not expect a problem finding workshops in Singapore that can service and do parts replacement in the future. However, given the very generous 10 years engine warranty and 5 years unlimited mileage warranty, you may not find yourself needing to find one anytime soon. 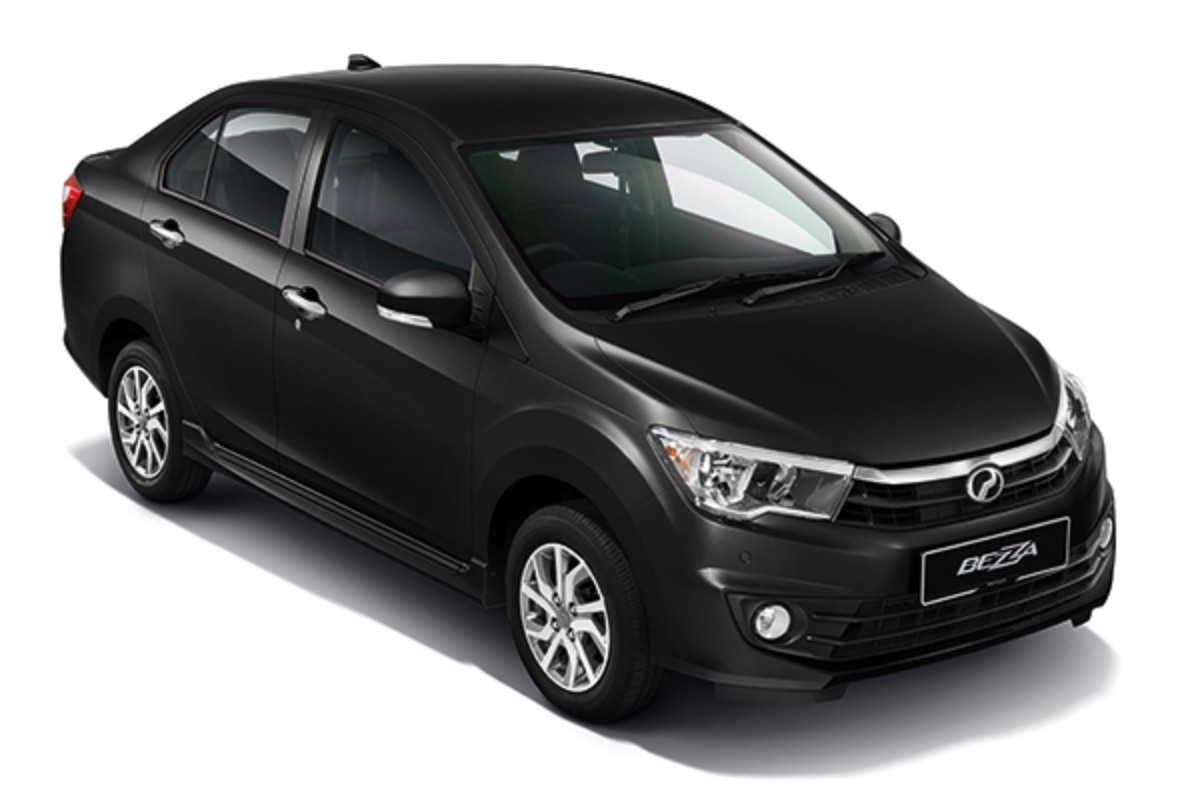 In its attempt to compete with the Attrage, Perodua has slashed the price of the Bezza with the manual version of this Malaysia-made sedan now available at just $54,800. The automatic transmission costs $56,800.

What this means is that if you are basing your purchase decision purely on price, the Bezza would be the best bet for you today.

The Bezza is a no-frills car that is relatively spacious with simple features. Like most cars on this list, it’s interior build is passable though uninspiring. That said, a simple car like the Bezza should be cheaper to maintain in the long run as there would be less parts which could fail.