The larger your pay, the larger the loss when your pay gets cut. 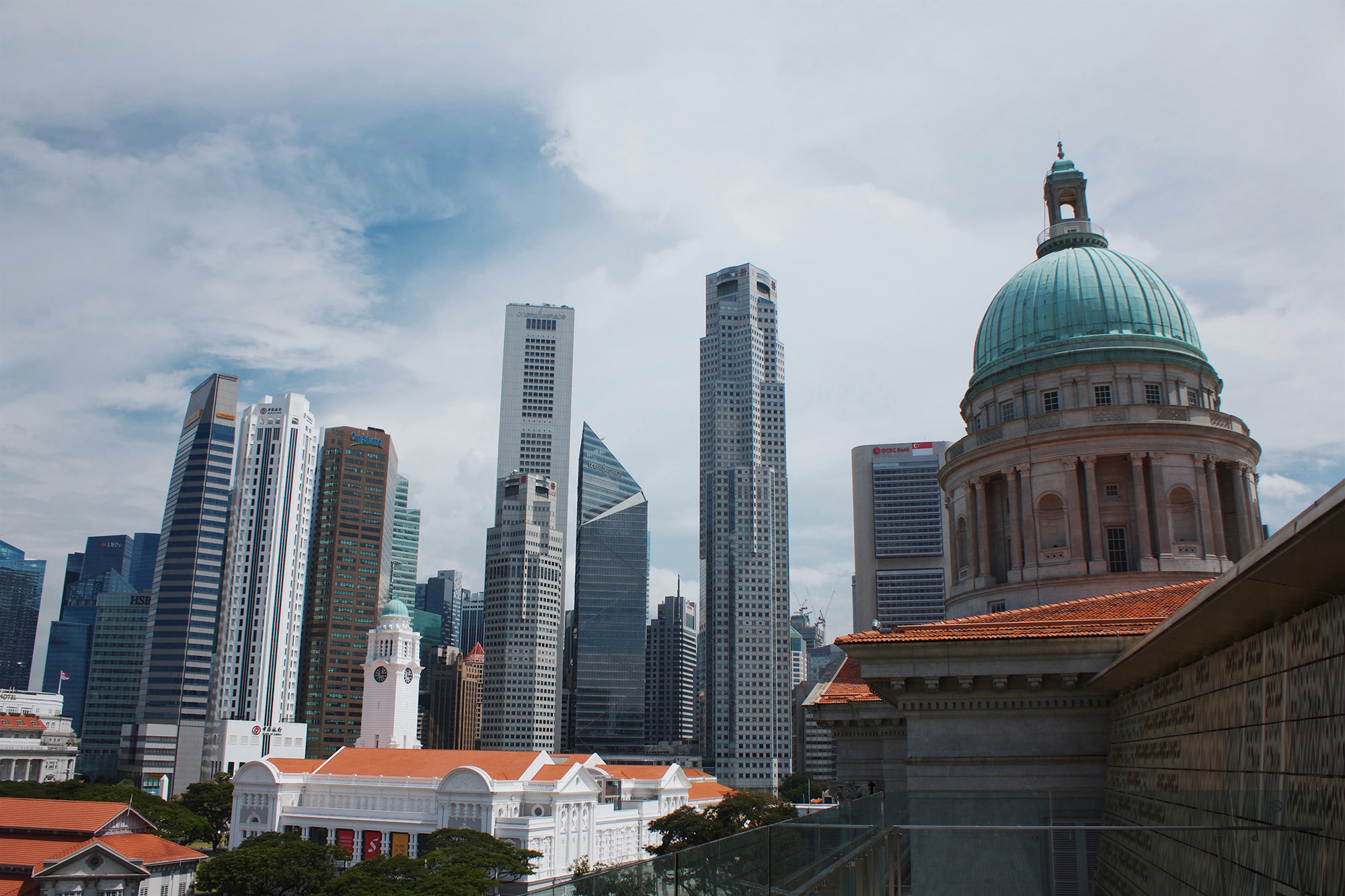 In view of the ongoing global economic slowdown and effects of the COVID-19 outbreak, the government has announced that the Singapore President and all cabinet ministers, including the Prime Minister, will be taking a one-month pay cut.

Perhaps it is timely to examine how much of a financial impact this will have, or whether the pay cut is an insignificant drop in the bucket from a monetary perspective and the positive coverage being much more significant.

Who Sets The Pay For The Singapore President, Prime Minister And Cabinet Ministers?

The short answer is that the Singapore Parliament, which consists of elected representatives of the people, reviews and passes into law the framework that is used to determine the salaries of the nation’s highest political officeholders, namely the President, Prime Minister, and other Cabinet ministers.

The salary framework has been revised over the years to ensure that the both the principles and outcomes that Singapore believes in are reflected in ministers’ salaries.

Before 1994, the government set ministerial salaries through informal comparisons with the private sector, with periodic salary revisions. It was in 1994 that the government introduced the first benchmark that pegged ministerial salaries to alternative professions a minister could have pursued, with a significant discount to reflect the sacrifice that political service entails. In 2000, this benchmark was refined, and in 2007, another salary revision was made with, which included the imputed value of pensions.

The current ministerial pay salary is set out in the White Paper titled “Salaries for a Capable and Committed Government”, which was presented and approved by the Parliament in 2012, and currently used as the basis for setting salaries.

This White Paper was the work of a committee convened by Prime Minister Lee Hsien Loong after the 2011 General Elections, who acknowledged that Singaporeans had genuine concerns over the (high) salaries of their leaders.

The committee worked over months in consultation with Members of Parliament (MPs), the public, as well as past and present appointment holders and MPs. Mercer Singapore, a global Human Resource consultancy firm also provided technical expertise in job evaluation, pay benchmarking and design.

What Is The Benchmark For Minister Salaries In Singapore?

In Singapore, Cabinet ministers have grades of M4 (most junior) to M1 (most senior). The salary benchmark for a M4 Minister is 40% of the median income of the top 1,000 Singapore Citizens earners.

It is important to note that this benchmark is not the formula that is used to determine how much Singapore ministers earn.

Rather, it can be thought of as the ballpark figure of what Singapore believes its ministers should be earning in principle, and the approximate salary range that the actual formula should yield.

Formula For Calculating The Entry Salary Of A MR4 Minister

We will take a detailed look at the formula for determining the salary of a MR4 Minister, since the salary of other officeholders’ are calculated off a MR4 Minster’s salary.

The total annual salary of a MR4 Minister consists of two components: Fixed and Variable.

A MR4 Minister receives a fixed salary component of 13-months pay, regardless of job performance or national outcomes.

There are three variable components that an MR4 Minister could receive.

In 2012 when the White Paper was released, the formula yielded an MR4 Minister annual salary of $1.1 million, which was a reduction of 31% from the previous framework. This works out to a 1-month wage of $55,000.

In keeping with the “clean wage” policy, ministers no longer receive a pension, and would rely on the CPF system for their basic retirement needs. Medical benefits are also based on the MediSave/Subsidised Outpatient scheme that civil servants receive.

As ministers are promoted up the grade, their salary increases accordingly from the MR4 salary. Ministers holding multiple ministerial portfolios will receive only one pay.

Formula For Calculating The Salary Of Singapore’s Prime Minister

On the whole, the Prime Minister’s salary is pegged to two times the pay of an MR4 Minister.

Formula For Calculating The Salary Of Singapore’s President

The framework calls for the President to receive the same salary as the Prime Minister, with 13th month and AVC, but without the Performance Bonus and National Bonus, which works out to be 70% of the Prime Minister’s wage.

How Much Of An Impact Will A One-Month Pay Cut Have?

As we can see, a MR4 Minister typically receives around 20 months worth of salary in a given year. A one-month pay cut would be about a 5% reduction in annual income.

However, with the economic situation being so challenging – and recovery still a long way to go – the reduction in wages from applying the wage formulas would likely have a larger impact on ministerial wages than the 1-month pay cut.

A “napkin calculation” tells us that with 1 Prime Minister, 1 President and 18 Cabinet Ministers (of differing grades), the one-month pay cut would save at least $1.1 million, which is arguably not very significant in the grand scheme of Singapore’s national budget.

But the message of solidarity that Singapore as a whole is going through a challenging period – with everyone from citizens to her leaders being impacted – would go a long way in helping Singapore tide through this tough period and come out on top.

Here’s How Our CPF Interest Rates Are Calculated – And Why Those Rates Are Almost Never What We Actually Earn
COVID-19: Quarantine Order VS Stay-Home Notice VS Leave Of Absence – Here’s What Each Mean For Employees And Their Bosses