Due to inflation and different valuation standards, air miles have turned into an arbitrary measure today. 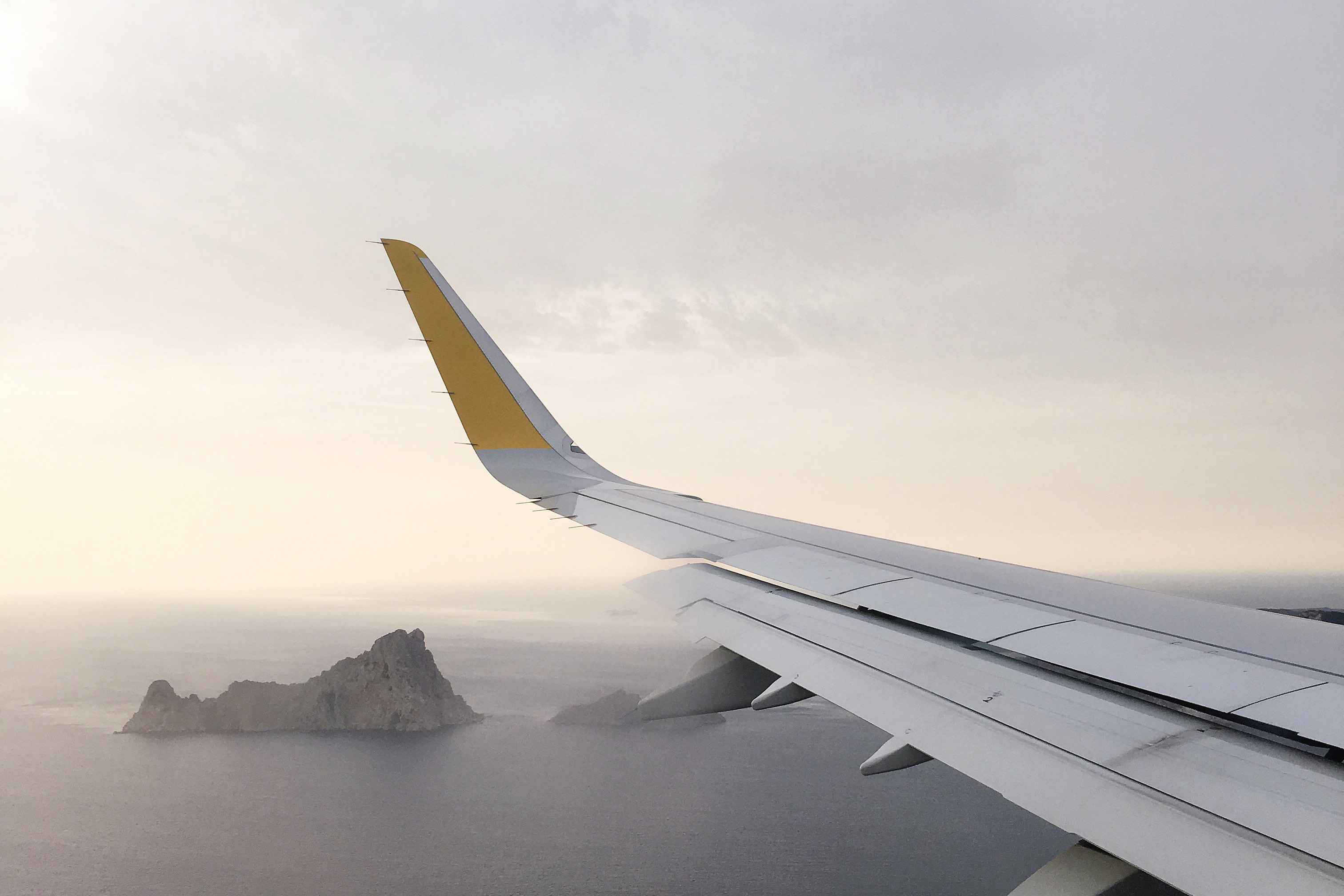 This article was first published on SingSaver.

A long time back in 1981, American Airlines started the first frequent flyer programme. It was called AAdvantage. A host of other airlines followed suit, and air miles were born. What’s interesting is that air miles, in the distant past, actually did equal the free miles you got to travel. Here’s what changed.

What Are Air Miles, Really?

A long time ago, when the idea of air travel rewards came about, bonus miles were just that: if you got a free ticket to a country 500 miles away, then you got 500 bonus miles. Unfortunately, it didn’t stay that way for long.

Today, air miles (or bonus miles, or miles points) are an arbitrary measure. For example, there was a time 125 KrisFlyer miles was worth more or less S$1. During the same period, for Delta Airlines SkyMiles, 125 miles is about S$4.83.

To confuse you further, some airlines let you redeem a free flight at 10,000 miles, whereas some others will give it to you at 8,000 miles. Some airlines use kilometres or miles points, and all it’s a giant mess.

At this point, you can think of each type of air mile (from each airline or credit card) as its own currency; and they all have an exchange rate against one another. For example, one Delta SkyMile is clearly worth more than one KrisFlyer mile, and so forth. And because the airlines change the number of miles needed to redeem flights and upgrades, there are shifting exchange rates.

But how did we end up with such a mess, and why can’t we clear it up?

The Problem Began With Inflation

Air miles inflation is a big topic, among people who collect them. As more and more people caught on to air miles, they began to game the system to score more. Some have even reached the point where they can fly around the world for free.

Why? To generate huge amounts of air miles, without actually spending money. These miles are then used for free flights or business class upgrades.

You get the picture: people learned to game the system, and rack up absurd amounts of miles. Airlines had to respond, or else they’d go bankrupt: so they raised the number of miles needed to redeem tickets and upgrades.

Each airline did this at different rates; but one thing is clear: every year, more and more air miles are needed to claim the same amount of rewards. As such, a trip of 500 miles may now have to be redeemed with 10,000 or 20,000 miles – there’s no longer a correlation between the bonus miles, and the actual miles travelled.

There’s actually an important lesson in economics here, as money works in a comparable way. Just as money devalues when governments print more of it, so too do air miles devalue as airlines give out more of them.

The second reason for this development is that airlines and credit companies value air miles differently.

As we’ve pointed out above, some air miles are worth more than others. It’s impossible to standardise all of it as a single currency: some airlines are more generous than others, or are on a promotion drive – they might be willing to give you more for their miles than competitors (or vice versa).

Furthermore, each airline has its own deal with the credit card companies. We can’t see what goes on behind the scenes; but we do know some credit card companies are able to wrangle more out of airlines (e.g. if American Express is used by 80 per cent of an airline’s customers, they can pressure that airline to up the value of its miles, or issue more bonus miles to Amex users).

Spend, Not Horde, Your Miles

The most important takeaway from all these? Spend your miles, lest they become devalued. As more people catch on to using air miles, and airlines keep giving them out, the value of each air mile will decline faster. Singapore Airlines, for example caused a ruckus when it devalued its miles.

This means that people who hoard their miles are taking a big risk: you could painstakingly gather 10,000 miles for a year, only to find that by next year, those 10,000 miles are worth just 5,000 miles!

This also means that certain strategies, such as hoarding miles only for the rare, “big value” ticket, could be flawed. A safer method would be to use them quick, as you don’t know how fast their value will erode each year.

From now till 31 January 2019, DollarsAndSense is running a special promotion with SingSaver for 6 Different Air Miles Cards.

Use these links below to sign-up for any of these 6 air miles cards to receive exclusive cash and vouchers from SingSaver, on top of any perks given by individual banks. The cards eligible for the promotion are:

1) American Express Singapore Airlines KrisFlyer Credit Card
[SingSaver Exclusive]: $150 Cash for new and existing customers, 26,600 bonus miles if you spend $3,000 within the first three months, and another $3,000 between 4th month and 6th month.

2) American Express Singapore Airlines KrisFlyer Ascend Credit Card
[SingSaver Exclusive]: $150 Cash for new and existing customers. 49,900 bonus miles if you spend $6,000 within the first three months, and another $6,000 between 4th month and 6th month, and pay the annual fee of $337.05

Terms and conditions apply. The FAQ can be found here.

5 Cheapest Cars In Singapore That You Can Buy In 2019
Why Young Graduates Should Choose Air Miles Over Cashback As Their First Credit Card?