What Happens When Insurance Agents Are Paid Huge Sums Of Money To Join Another Company?

Neither insurance companies nor consumers are better off. 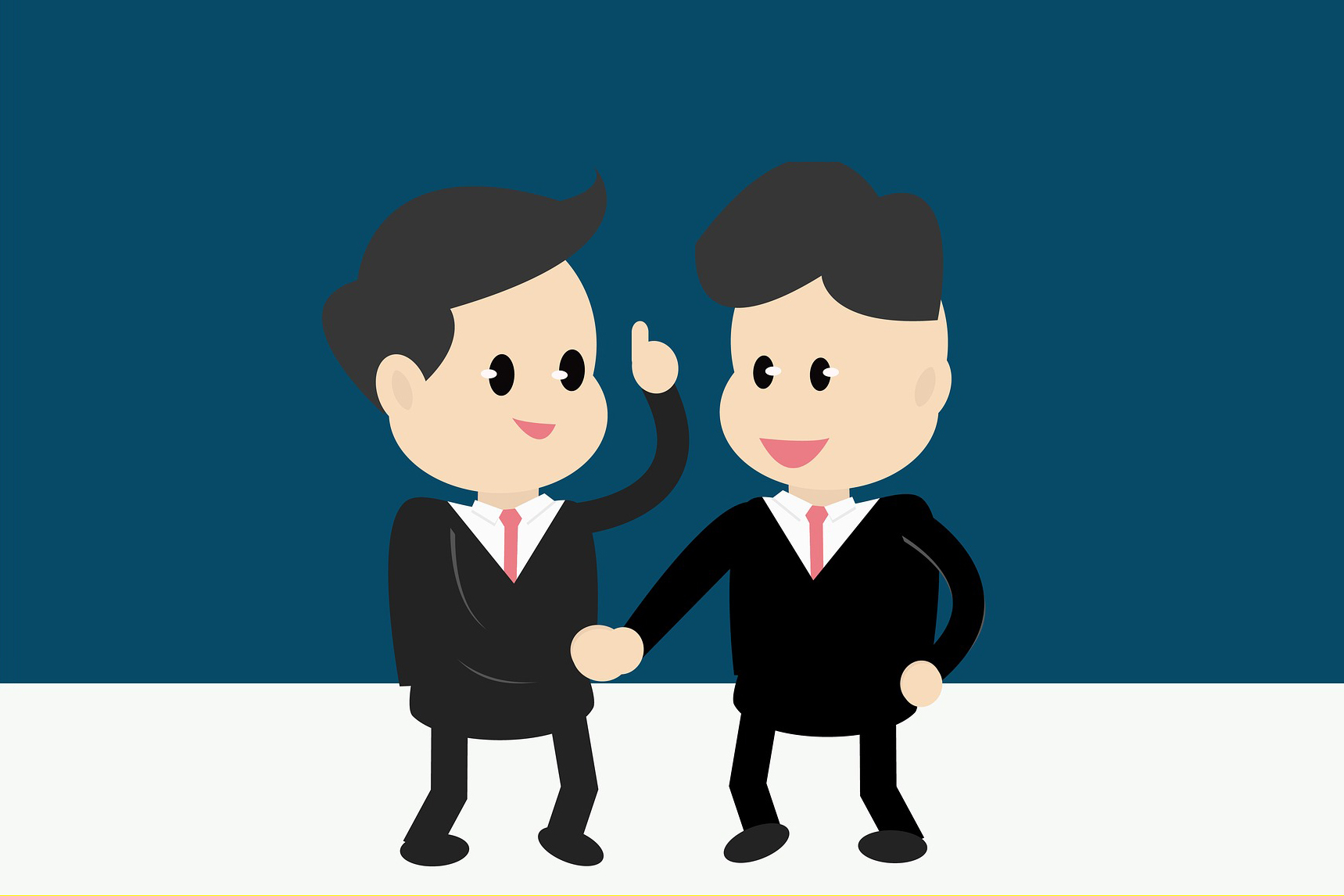 Editor’s Note: This article has been edited on 19 September 2017, upon DollarsAndSense receiving clarification from AIA FA.

Last week, it was reported that more than 300 agents from Great Eastern intend to join AIA Financial Advisers (AIA FA). AIA FA is a newly set up financial advisory firm wholly owned by AIA Singapore. The hiring of agents from one company to another rival company has caught the attention of not just the industry, but also the general public.

So what happens when an agent leaves one company to join another? More importantly, how will consumers be affected?

Most Agents Are Self-Employed

First and foremost, it’s important to remember that most agents working with life insurers are self-employed.

Since they are self-employed, most agents do not receive a fixed salary but are instead given a commission whenever they sell a product on behalf of the insurers they represent.

There is no employer-employee contract. Rather, the agreement they have can be seen as a business contract between them as a self-employed, and the insurers they are tied to. This is a similar relationship to taxi drivers and taxi companies.

But Will People In Singapore Be Better Off?

Strictly speaking, the total number of agents in Singapore does not change. So whether you think there are too many or too little agents currently in Singapore, this doesn’t move the needle, for better or for worse.

There are many instances when competition is beneficial for Singaporeans. The most recent example will be the private-hire car competition between Grab, Uber, ComfortDelGro and other taxi companies.

In order to win market share, drivers are given perks to switch companies (i.e. similar to insurance agents being poached with lucrative offers).  At the same time, consumers also benefit as they enjoy innovative products (i.e. Grab Hitch, UberPool) and discount codes.

On the other hand, there are also occasions when competitions do not benefit the consumers. The best example we can think of was Singtel attempt to compete with StarHub on the cable TV business.

Back in 2010, in order to win market share, Singtel decided to overpay for the exclusive rights to screen the English Premier League (EPL) broadcast in Mio TV, to the tune of $400 million. While this increased their market share, it was consumers who ultimately paid the price for their decisions when we saw our EPL subscription increase from $34 to $60 in 2012.

Only time will tell if the competition and recruitment of agents from AIA FA will make consumers better off, or whether it simply allows the company to gain more market share at the expense of a competitor.

The Life Insurance Association Singapore (LIA Singapore) has been quick to respond to this.

LIA Executive Director Pauline Lim said in a statement on 14 September that “LIA Singapore would like to affirm the importance of adopting professional, responsible and ethical recruitment practices to ensure that the industry continues to progress in a sustainable manner. Most importantly, consumer interests need to be safeguarded and any action which may lead to twisting and churning of business which will adversely damage the reputation and public perception of our industry is not condone.”

She also added that “LIA will be working with its members to set parameters for future movements”.

Read Also: 3 Unethical Actions In The Financial Industry That Singaporeans Should Be Aware Of

Editor’s note: An earlier version of this article referenced figures reported in the mainstream media suggesting that the offer from AIA FA for the more than 300 Great Eastern agents amounted to about $100 million. AIA FA CEO Mr Tan Chuan How has reached out to us to clarify that this figure is not accurate, and that AIA FA only offers compensation and remuneration packages which are performance and business quality based over a long-term period. While AIA is not able to comment on any monetary amounts reported due to their sensitive nature, there are numerous factors taken into account when developing compensation and remuneration packages.

He also added that AIA believes in rewarding its people to commensurate with their individual qualifications, track record, experience and, most importantly, the quality of their performance in serving clients based on their individual needs. AIA has put in place additional measures to ensure the highest level of business quality and AIA will take swift actions to conduct comprehensive investigations should there be reports of any shortcomings by any of their representatives. Disciplinary actions will be taken against any individual found guilty of misconduct, and their representatives are well aware of the heavy consequences of such behaviour.

5 Ways Singaporeans Can Avoid Overspending On Health Insurance
Getting An iPhone 8, 8 Plus Or X? Here’s How Local Mobile Price Plans Compare