To tip or not to tip? 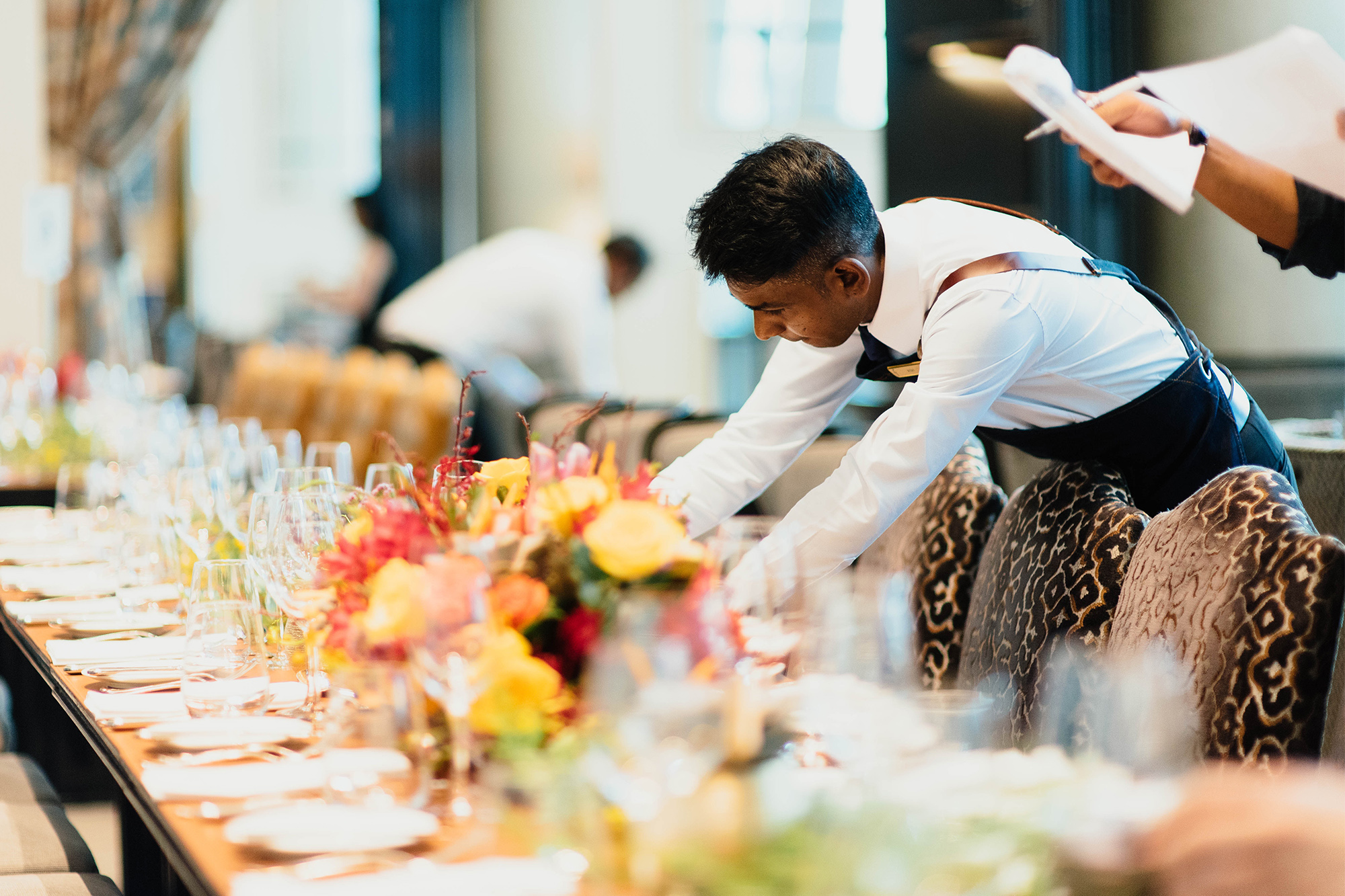 In Singapore, tipping is generally reserved for expressing appreciation for exceptionally good service,  since we already have a standard 10% service charge included in most bills.

However, when we head abroad for work or play, Singaporeans need to bear in mind that tipping might be mandatory in certain countries, especially when service staff rely on tipping fees to supplement their (minimal) wages. Singaporeans unfamiliar with tipping culture in their destination countries might forget to tip or perhaps even over-tip.

To save you from tipping woes, here’s a guide on tipping etiquette for some of the most popular destinations overseas for Singaporeans.

Read Also: Why Tipping In Singapore Makes No Sense

While tipping is not customary in Thailand, it is getting more common. You need not worry much about tipping in Indonesia since many hotels include an 11% service charge, while food establishments may also include 5-10% service charge to 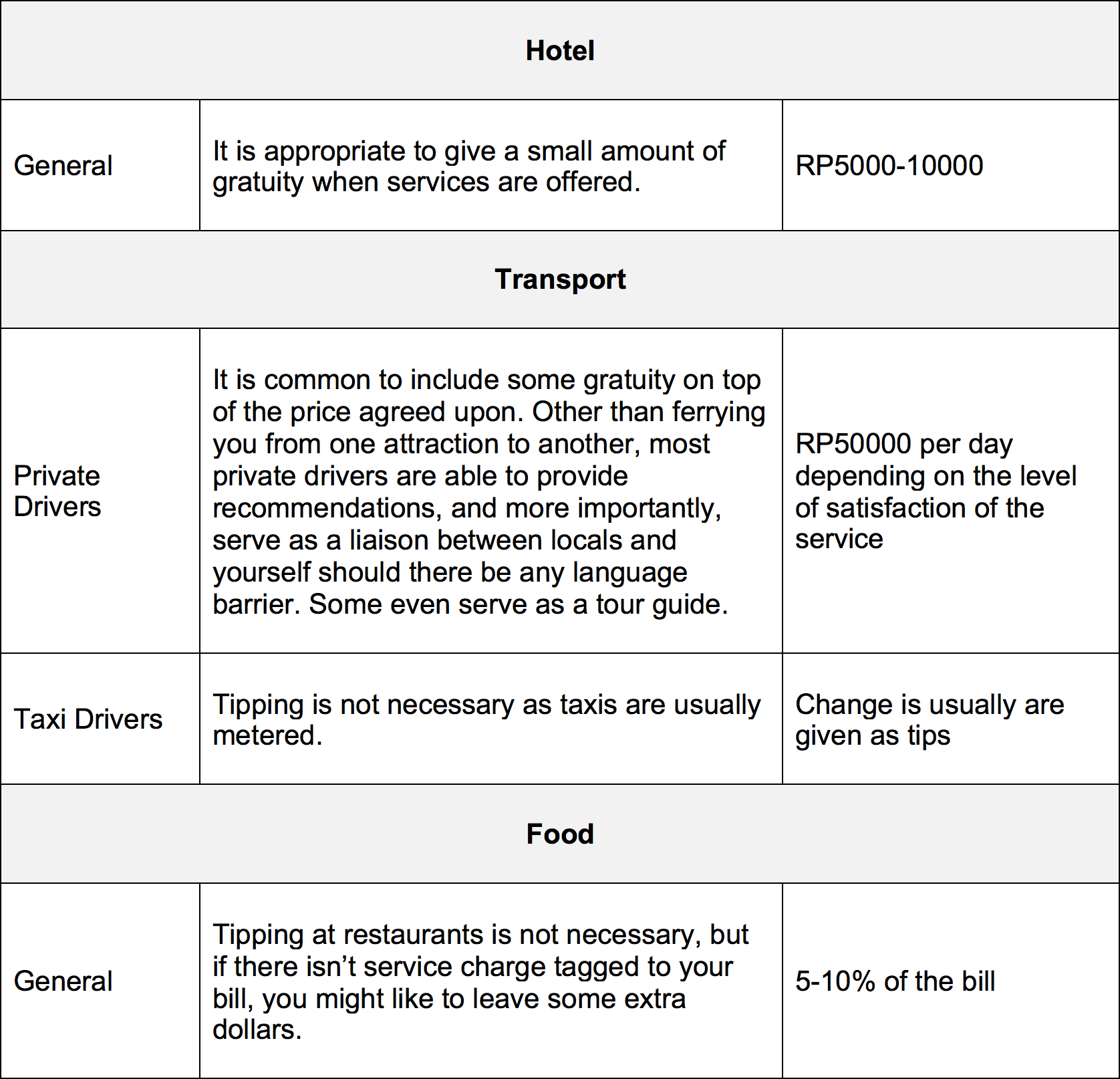 Tipping is generally not part of Hong Kong’s culture. In certain situations, it might even be considered patronizing if a tip is given inappropriately. The Japanese culture of good service is well-known internationally, and those who have been to Japan can testify to that. Many locals believe that good service should be the norm, hence tips as an incentive is not necessary, and may sometimes be rejected.

Generally, tipping is not expected at all in Japan. But if you still want to do so, make sure not to give cash directly in-person as it is seen as rude and insulting. Instead, place your money inside a decorative envelope before passing it to the person or leaving it on a table, depending on the situation.

Korea is similar to Japan with regards to their stance towards tips. The country generally has a no-tip culture; even porters and service personnel in hotels do not expect to be tipped. To be on the safe side, one should refrain from tipping in Korea, since some Koreans might interpret the gesture as being rude and arrogant.

Tipping is generally not expected in Taiwan, except for porters and service personnel in international hotels. However, tips are still appreciated should you feel that the service provided warrants a few extra dollars. 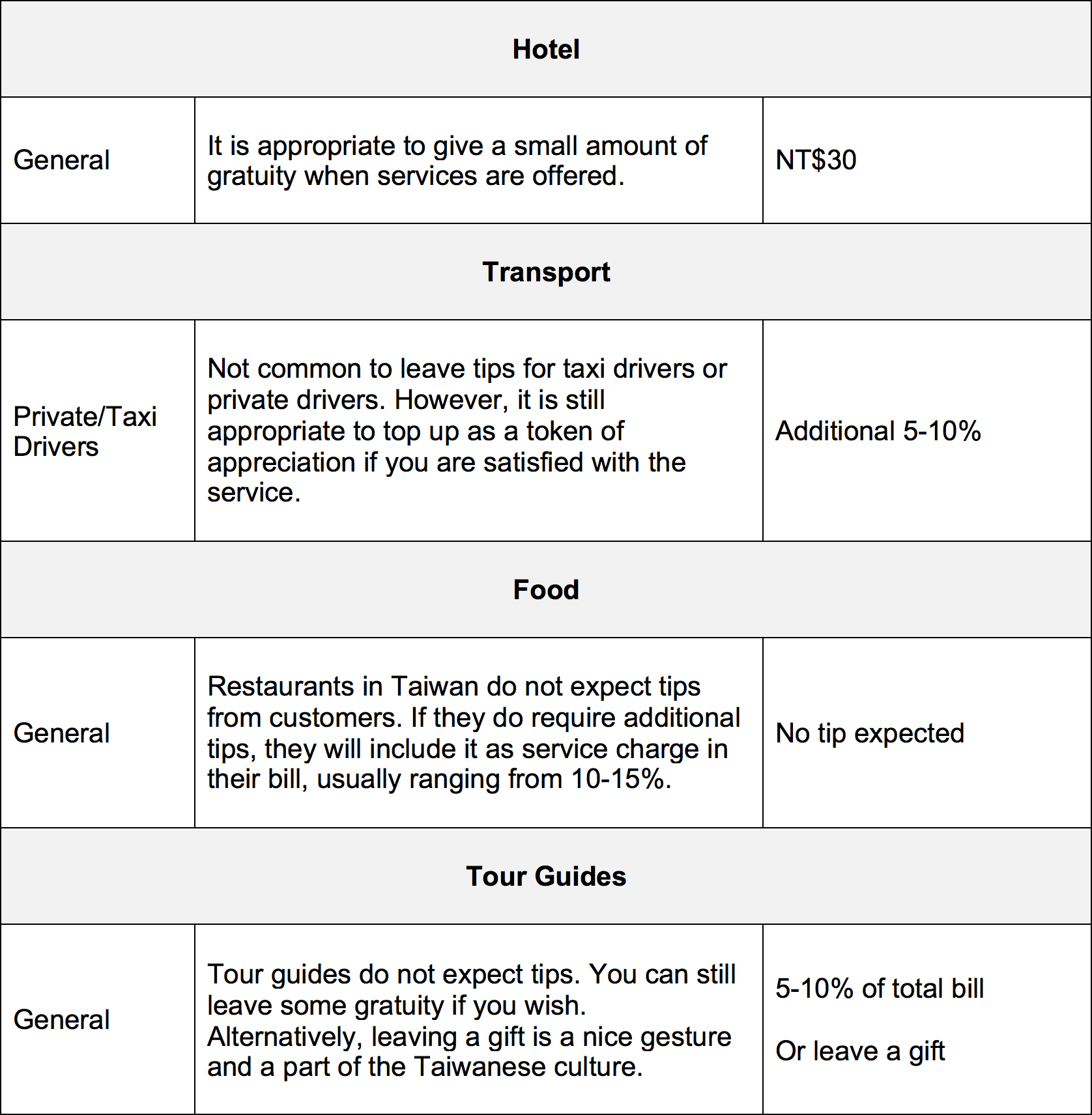 Read Also: Is Your Travel Visa Basically A Tourist Tax?

Tipping is customary in some situations in the United Kingdom. 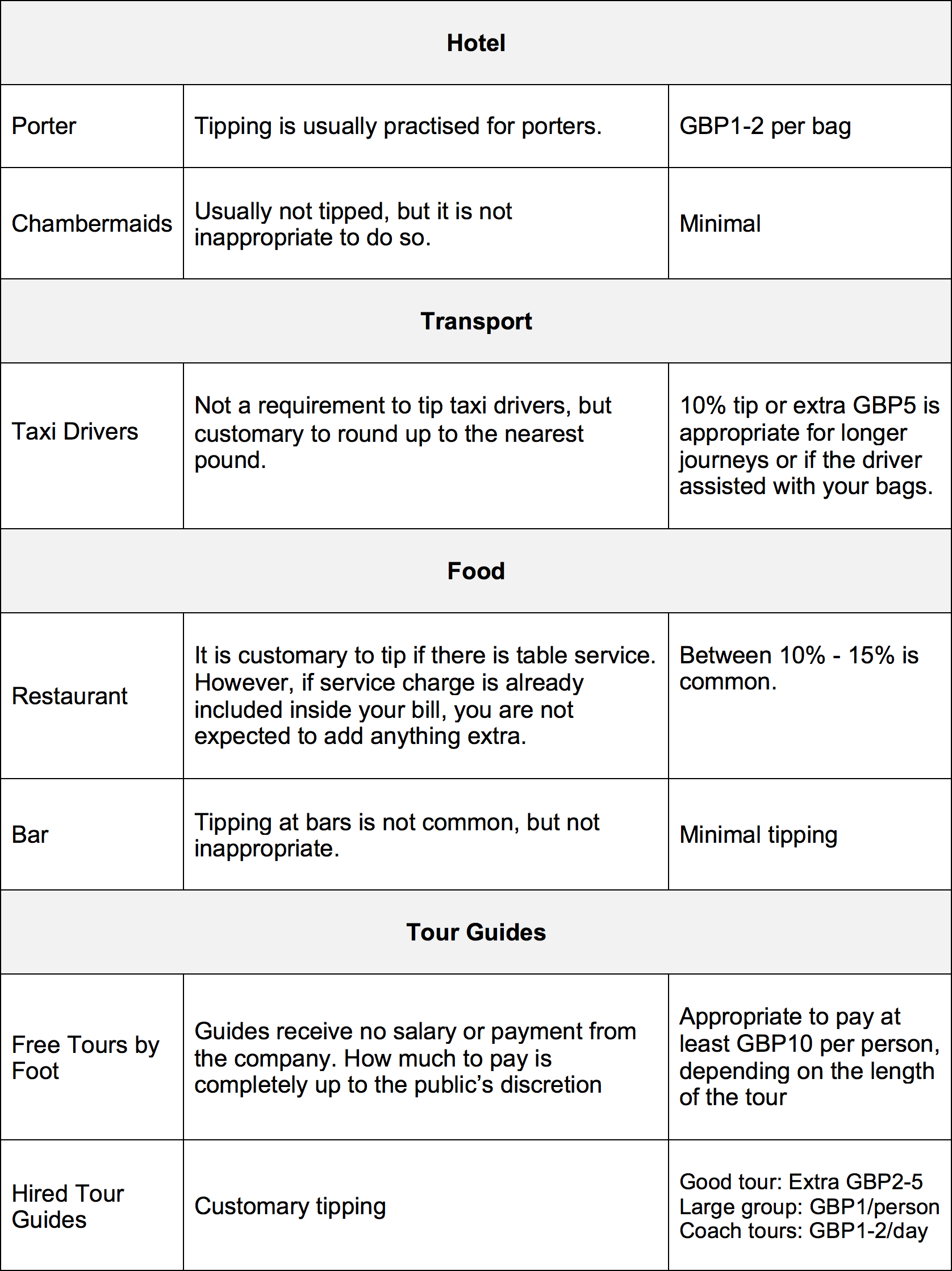 In America, tips are vital to the livelihood of service employees, thus tipping in the service industry is a given. However, how much to tip is largely dependent on locality. 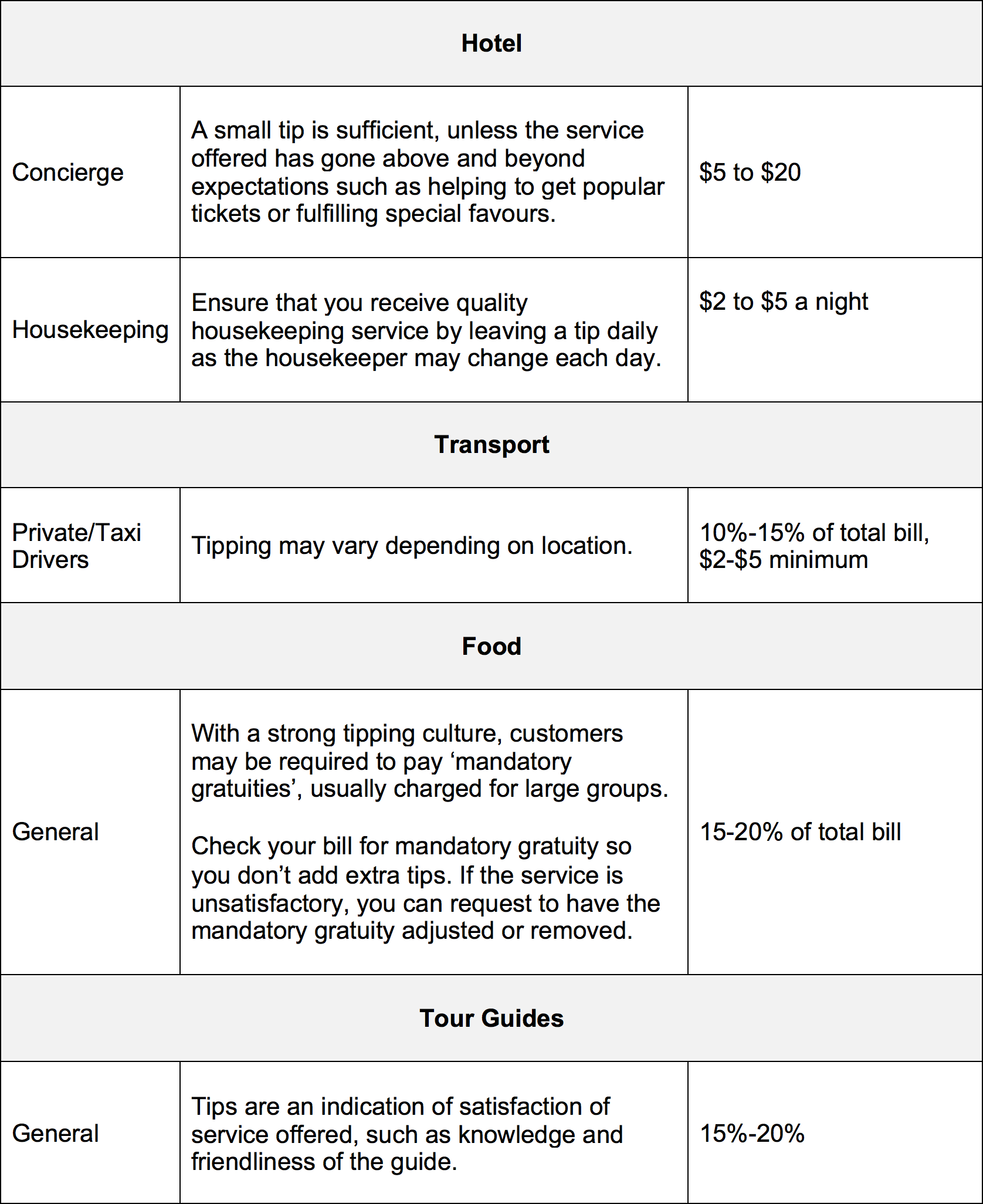 Although not customary, tipping is becoming more common in Australia and there is also a 10% goods and services tax on most bills. Tipping is generally not expected, but it is common to leave the change as extra tips or a small amount of tip as a token of appreciation in return for good service. Here are some of the recommended rates for tipping.

When in doubt, the general rule is to leave a 10-15% tip, and always base your tipping decisions on how satisfied you are with the service and whether your tip can help to supplement their income. Hope these tips helped!

Education vs Experience: Which Is More Important For Your Career?
Emergency Guide: What To Do When You Get In A Car Accident?