“Never mind, next time we come back then spend.” 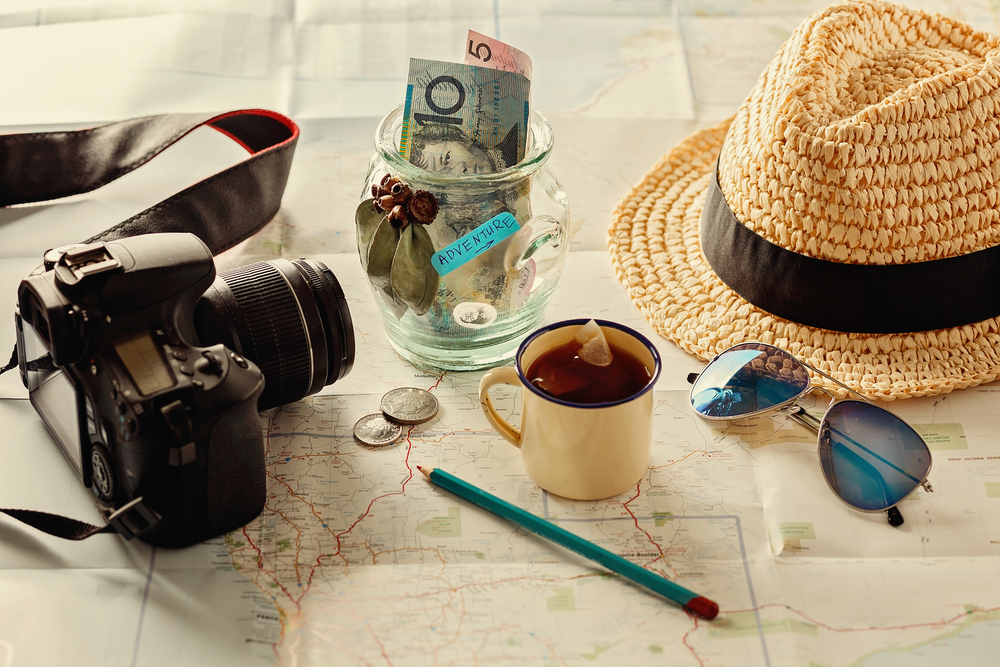 Brexit has been the main cause of money changers in Singapore running out of British pounds. Everyone’s thinking of ways they can make the most of the crash of the British pound. Travel to Europe instead of countries like Japan/Korea? Pay your Great Britain Pound school fees in advance?

Read Also: 3 Reasons Why Singaporeans Shouldn’t Be Overjoyed By Brexit

Before you head off travelling to Europe, here are a few tips for you to get the best exchange rates (even if you’re not trying to take advantage of the British pound’s downfall).

#1 Paying In Your Home Currency

“Would you like to pay in your home currency?” NO.

Always choose to pay in the local currency, NOT your home currency (i.e. If you’re travelling in Malaysia, pay in Ringgit not SGD).

By saying yes, you are allowing the retailer (e.g. hotel) to do the conversion for you. This allows them to use a conversion rate that might not be competitive at all. You could be paying up to 3-4% more due to the lousier conversion rate.

Use your debit or ATM cards to get local currency from the ATM (banks have a decent exchange rate).

Each withdrawal at an ATM subjects you to conversion fee, withdrawal fee and other costs. By making a few big withdrawals rather than many small withdrawals will help you save on these extra costs.

#3 Not Paying With Your Credit Card

Paying with your credit card provides security and convenience. You can carry less cash on hand, which is a plus especially for countries known for its pickpockets. Credit cards are often used for large purchases such as hotel bills, car rentals and expensive dinners.

Credit cards come in handy if it is a mileage card. With every dollar you spend overseas, you can start to earn miles for your next trip.

However, do keep in mind that Credit Card companies place a transaction fee on foreign currencies. Some local restaurants and stores also place extra charges on credit card transactions.

Read Also: Perks And Pitfalls Of Using Your Credit Card While Travelling

#4 Leaving Money To Spend “Next Time”

Plan your spending and expenses ahead of time. Leave just enough for yourself to settle the final bills and taxes before you leave the country.

Try not to leave the country with too much money (especially coins) left for you to convert back to your home currency. Every time you convert, you are actually paying a small fee for the conversion.

Read Also: Why You Should NOT Convert Your Unused Foreign Currency Back To SGD