3 Reasons Why Singaporeans Shouldn’t Be Overjoyed By Brexit

Is it time to rejoice at a cheaper GBP? 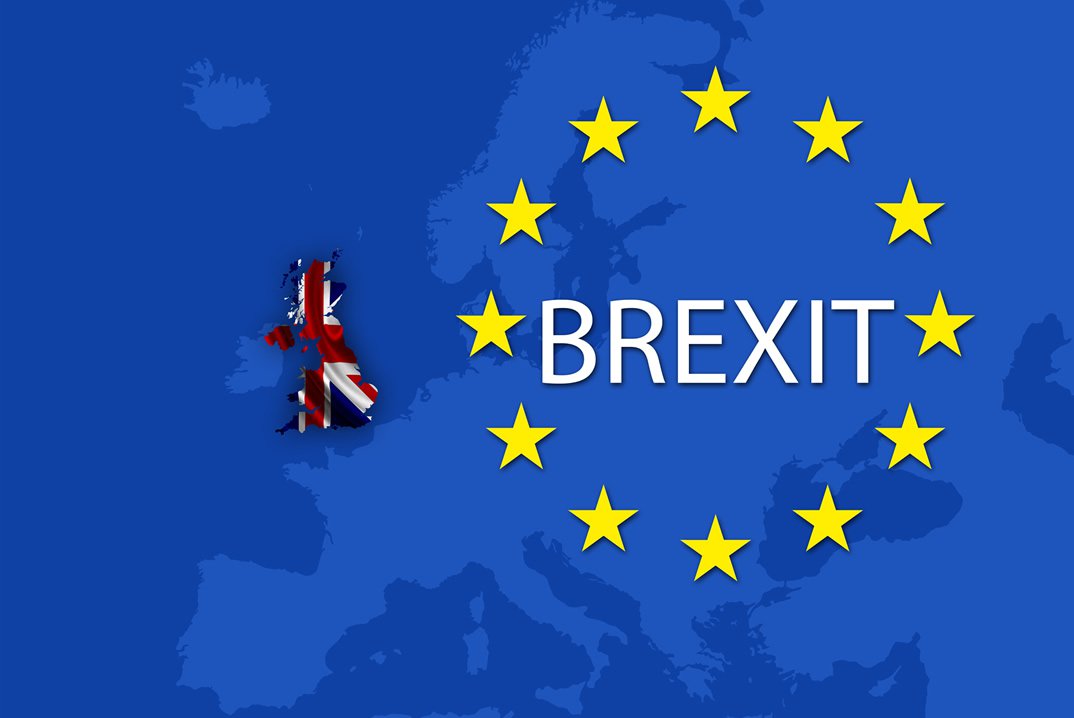 It is not often that such a huge interest in financial markets is taken by non-market practitioners. Nonetheless, with the excitement akin to a World Cup Final, many were focused on Friday’s Brexit result. Singaporeans in particular – with their own unique brand of opportunism, jumped at the opportunity to take advantage of the lower GBP exchange rates. While a cheaper UK holiday or cheaper clothes from online UK retailers are all wonderful things to celebrate about, the longer term perspective of the Brexit event needs to be considered as well.

#1: The Event Is Unprecedented – The Current Exchange Rate Is Not

While the one-day move is tremendous, with the breaking of serious technical support, the current level of GBP/SGD is not exactly at all-time ridiculous historical lows. In fact, you could have gotten approximately the same rate in 2013 or at 1.90 in April (not a huge difference from today’s 1.85 on a long-term basis). You probably would have had a better deal, given less time queuing at the money changer coupled alongside smaller bid-ask spreads.

Of course it could go lower from this point – but current exchange rates don’t really warrant such enthusiasm for money changing yet. #2: Referendum Result Has Become A License For Xenophobia

This is more relevant for those studying in the UK or thinking of swapping their Japan holidays for UK ones. Many Singaporeans have rejoiced at the lower GBP rates, and rightfully so, given it could mean thousands of SGD saved on tuition fees etc. However, strong anecdotal reports from the UK just a day after the result are downright troubling.

In both London and everywhere else, reports are appearing of people looking of non-British origin being harassed, attacked and told to go home. The result has become somewhat of a positive affirmation for many people’s racist or anti-foreigner views, which would have been kept under control pre-result.

Should this trend get worse over time, Singaporeans (who clearly don’t look like British natives) may find their holidays or study abroad proceeding less smoothly than expected.

The Brexit “Leave” result has led to what people usually call a “slippery slope”. It is one thing for Greece to leave the EU, and the UK another. The political significance of a major member country leaving provides additional fuel for other disgruntled European parties who want to leave the EU. Right-wing French politician Marine Le Pen is one such winner, alongside people in other EU countries who have suggested similar referendums. In the words of PM Lee, “in reality for many countries disengaging and turning inwards will likely lead to less security, less prosperity, and a dimmer future.” (from Facebook post)

The Brexit result also exposes in raw detail the current state of affairs in many developed countries today – income inequality, anti-foreigner sentiment and so on. Widespread support for Trump’s views in the US affirms this. It might be wise to note this trend going forward.