Brexit Has Happened – Some Interesting Takeaways 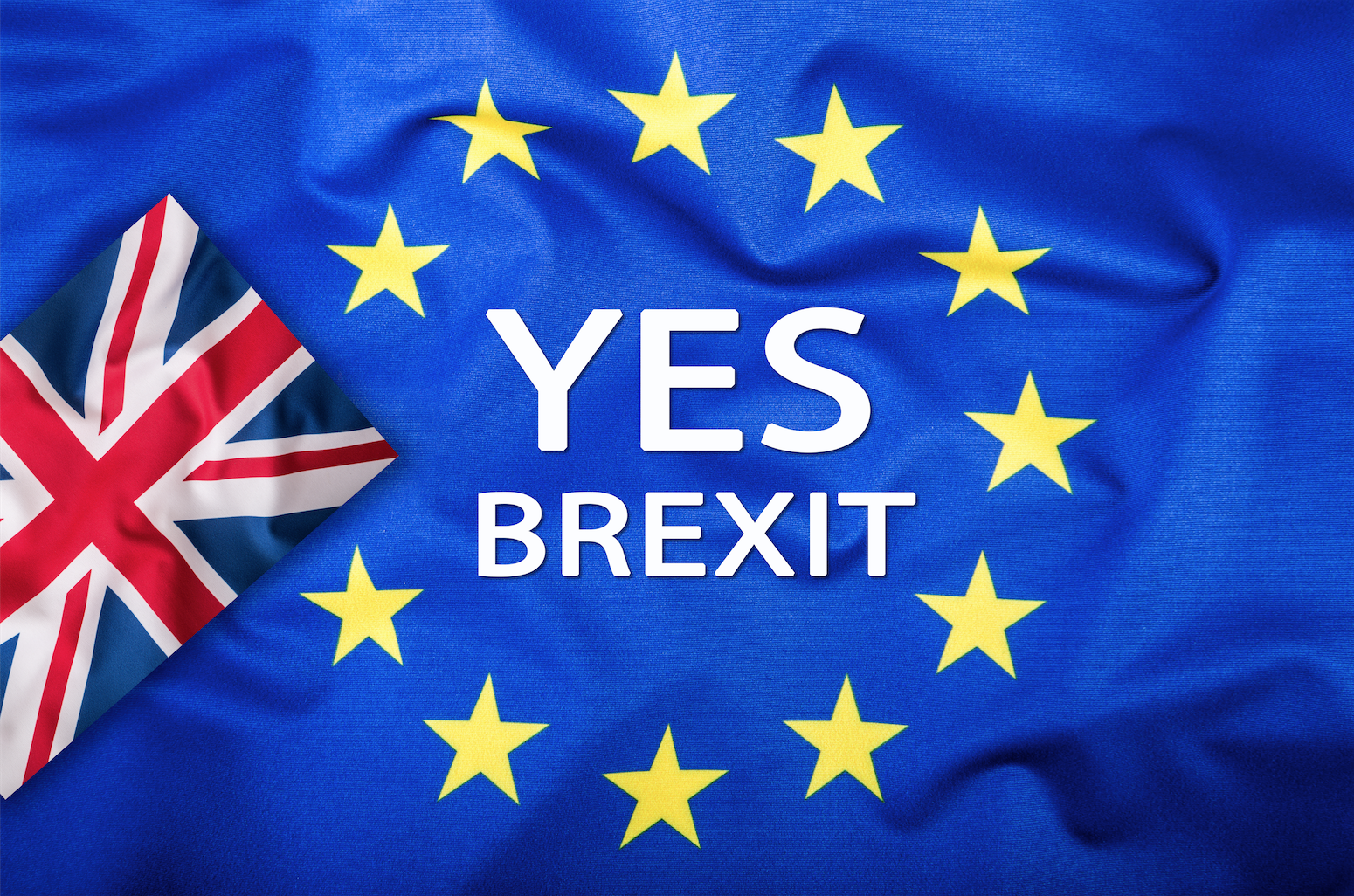 In case you haven’t heard, it’s official – Brexit is going to happen. Let’s take a look from a bird’s eye view how markets have perceived this and some interesting takeaways from this exciting Friday afternoon.

UK Is Technically Still A Part Of EU

Technically speaking as of today, it is still status quo within the UK and EU economies – meaning businesses will not be disrupted. Despite huge speculation between market watchers like traders and economists, when and how this exit will occur is still an unknown at this juncture. Article 50, legal jargon, is the method that the UK has to invoke in order to leave the EU. Given the complexity of the exit, Article 50 will kickstart a 2-year process for trade negotiations. Additionally, Article 50 will only be invoked when the British Prime Minister decides to.

Cameron Just Went All In And Lost

If Brexit was a poker game, Cameron basically put in all his chips and lost big time. Promises of a referendum was part of Cameron’s political campaign to get into office, and he was leading the pro-Bremain camp. Having lost the referendum, he has just announced his resignation and said he would remain in office in the short term, leaving his successor to invoke Article 50.

Why Such A Huge Reaction In Markets?

Today has been characterized by a huge risk-off move, seeing primarily plunges in the GBP and global stock indices (alongside outsized reactions in FX, gold etc). From peak to trough, GBP against the USD has seen an almost 10% drop – wiping out more than an entire week of gains. Since fundamentally not much has changed in the short run, why was the reaction so huge?

Here is a simple analogy. Imagine a kid that has his/her birthday next week. Leading up to the birthday itself, his/her parents have continuously hinted that a birthday cake was coming. Yet on the day itself, the cake did not come. Imagine the disappointment that the kid experiences, vs a scenario where he/she was not led to believe that the cake was coming.

Parallels to the Brexit are clear. Market expectations were in favour of Remain right up to the vote, and those expectations were not met. Thus in a simplistic analogy – many traders were caught on the wrong side and had to get out of their positions. When everyone rushes for a small exit, you typically get a liquidity bottleneck and moves tend to be outsized as a result.

Everyone Is Watching This – What Next?

A wide range of countries and/or their central banks, from Thailand to Slovenia, have issued statements on Brexit. Typical statements are along the lines of trying to calm financial markets down and downplaying the negative fallout from Brexit on their respective economies. Governments of the world, big and small, are paying close attention to event developments, signaling Brexit’s significance on the global arena. It might be wise to watch as changes in political and economic sentiment unfold, and monitor for potential longer-term repercussions.

Read Also: Brexit: Everything A Singaporean Needs To Know In One Article

50 Billion Connected Devices In the World By 2020: E-Commerce Is Unstoppable
3 Reasons Why Singaporeans Shouldn’t Be Overjoyed By Brexit