Is Your Travel Visa Basically A Tourist Tax?

A way to earn money from travellers even before they set foot in a country? 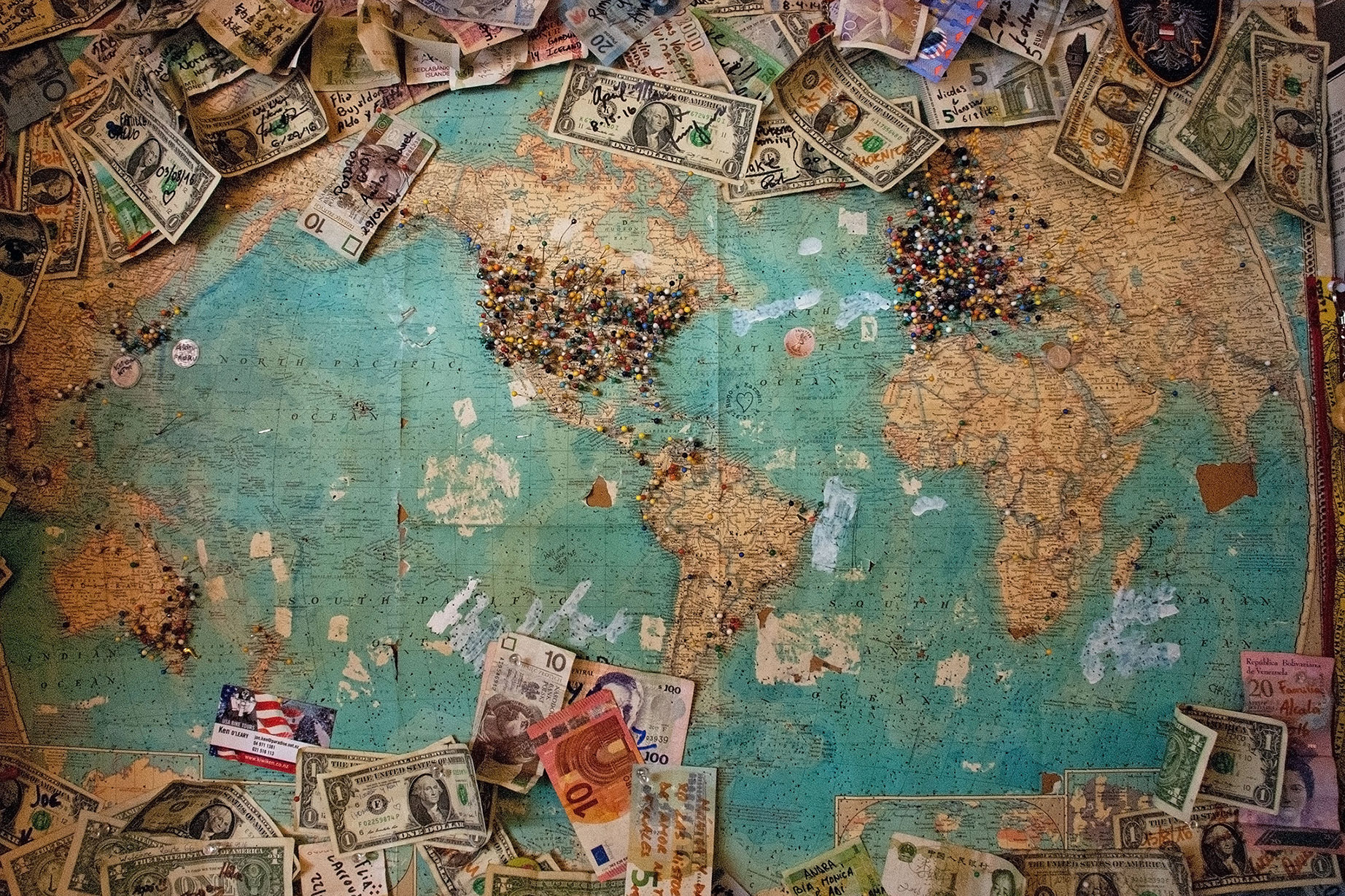 Most ordinary people hate the word “tax”. A tax usually means paying more for products or services just because the government mandates for it.

When it comes to travelling overseas, tourists are not spared as well from paying tax. Many popular travel destinations such as Italy, Spain, France and yes, even Malaysia, imposed some form of tourism tax on foreigners travelling to their countries.

In addition to tourism tax, countries may also require foreigners to apply and receive visa approval prior to arriving into the country. In today’s article, we ask ourselves whether or not these travel visas should also be considered as a form of tax on tourists?

Read Also: Unhappy With The Latest Malaysia Tourist Tax? Here Are 5 Other Popular Destinations That Already Charge It

A Quick History On Travel Visa

As defined by Wikipedia, a travel visa is a conditional authorisation granted by a country to allow a foreigner to enter, remain within and to leave the country. Visas typically include limit to the duration of how long a foreigner can stay, and may also include further restrictions such as their ability to work within the country.

Unless otherwise stated, most local governments would have the right to refuse entry to foreigners, unless a visa has been applied and approved prior to arrival. This provides governments with the ability to control the number of people allowed in to their country from different parts of the world. At the same time, governments can charge for visa applications, providing a stream of income from foreigners wanting to enter its country.

To be fair, visa approval isn’t just a matter of wanting foreigners to pay to enter a country, just like how tourist will pay for attraction passes. Other important factors that determine if visa approval is given includes security (e.g. a local government may be more stringent in allowing foreigners from certain countries to enter), travel itinerary of tourists, past travel history records of an individual and of course, health conditions.

A country can refuse visa approval to foreigners at its own discretion if an individual do not meet its own internal criteria.

Travel Visa – A Way Of Getting More Money From Tourists?

With one of the most powerful passports around the world, Singapore citizens are fortunate to have access to 159 countries without needing a visa.

This makes applying for a travel visa something most of us don’t think about. However, there are still a few exceptions to popular destinations where Singaporeans need to apply for a visa.

Unless you are a citizen of New Zealand, Australia requires all foreigners to apply and receive visa approval prior to arrival in the country. This means Singaporeans need to apply for a visa if they wish to travel Down Under.

A common view is that visa application would cost Singaporeans AUD20. This however is not completely true.

Under the Electronic Travel Authority (ETA) (subclass 601) that Singaporeans fall under, there is no visa application charge for an ETA. However, because most people would apply online out of convenience, a service charge of AUD20 applies.

Aside from citizens of Maldives, Bhutan & Nepal, India requires all foreigners to apply for a visa.

Do Countries Really Want To Make Money From Visa Applications?

While visa applications do raise revenue for a country, it’s also contradictory to a country wanting to promote tourism to foreigners. The logic here is simple. When you charge people from certain countries a visa fee for them to enter your country, you are inevitably going to reduce the number of people wanting to come to your country.

An article from Business Insider make an interesting observation that many developing nations such as Nigeria, Congo and Algeria, are the ones that actually charge U.S. citizens the most expensive visa fee for entering.

While the article focused on U.S. citizens, the same concept applies. Countries that are not actively, or are unable to attract tourists anyway even if they tried to, have no reasons to reduce visa fee.

On the other hand, countries that want to attract tourists, particularly from specific countries, have greater incentives to provide visa-free access. That’s why Singaporeans tend to pay less for visa, if anything at all, when we travel.

Our view on visa is that it remains a type of tourist tax for certain countries, where sizeable revenue can still be raised through visa application fee.

However for developed nations that actually want to tourist dollars, the revenue raised from visa constitutes a small percentage of the total income that they are able to generate from tourism. Hence, many countries would do away with visa application for citizens from certain countries, with Singaporeans being on top of the list of tourists that other countries are to attract.

Do you agree with our assessment of visa application fee? Share with us your views on Facebook.

Does The New Parking.Sg App Save You More Money Than Traditional Parking Coupons?
Financial Planning For Couples: Young Singaporeans Share Important Financial Lessons They Learned After Getting Married