You can’t have your cake and eat it too 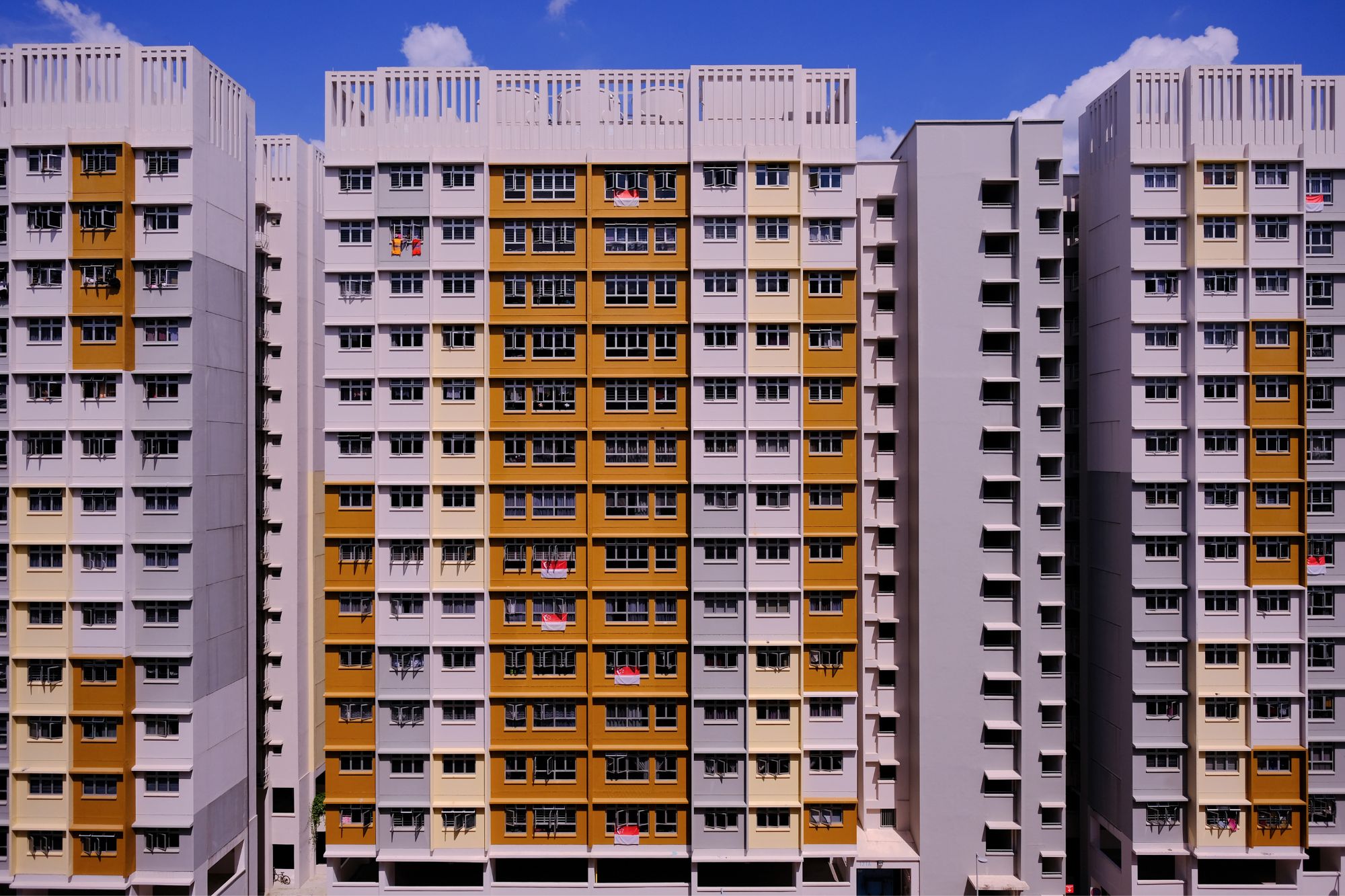 Some HDB owners in old estates or flats with leases of less than 60 years remaining might be hoping for their HDB flat to one day be selected for the Selective En-bloc Redevelopment Scheme (SERS). The thought of having another chance for a new build-to-order (BTO) flat and the capital appreciation that comes with it is what makes the SERS seem appealing to most.

Hence, it is easy to (falsely) assume that the current owners at the recently announced two SERS sites at Ang Mo Kio Ave 3 and Marsiling Crescent in 2022 are a lucky and happy bunch of HDB flat owners. On the contrary, some of these SERS beneficiaries are far from feeling lucky or happy at the prospect of going through with the SERS process. Given a choice, they would rather live their remaining years in their existing flat than move to a new BTO flat.

This article will share what the HDB’s SERS process is and why some of these homeowners of SERS flats might be unhappy about the raw deal they feel they might have got.

Seniors May Not Wish To Move House In Their Retirement Years

HDB introduced the SERS in 1995 to fashion the en bloc sales process of private properties by HDB to renew older housing estates.

Residents, particularly first-timers who have lived in the same estate for decades, may find it emotionally difficult to uproot from their current house and surroundings to a new location. Though the new flat may come with modern features, they may find it difficult to come to terms with the new design of their block and (possibly) the smaller flat size. Moreover, they may not be able to mingle like they used to with their “old kakis” (old friends), who might be living in the surrounding non-Sers blocks.

Additionally, they would be forced to change their regular routines and hangouts based on the amenities that are available in the new location. This may lead to some having a feeling of being alienated due to the unfamiliar surroundings; hence, the preference to stay put.

Under the SERS, flat owners could choose between receiving an ex-gratia payment on top of the compensation or receiving compensation and taking up a replacement BTO flat with a fresh 99-year lease at the designated replacement site or elsewhere under HDB’s sales exercise.

Unless they have other housing options, most flat owners would take up the rehousing option and would want to stay within the same town given their familiarity with it. In some instances, even though the replacement unit is a BTO flat, it could cost Sers beneficiaries even more than the compensation they had received, depending on the flat type and floor level. This is another cause of contention for some Sers beneficiaries.

Looking back at the past 83 Sers projects, most have been in mature towns. And the BTO flats in these towns, which come with a fresh 99-year lease, are also priced comparatively to similarly aged flats. As such, there could be a disparity in price between newer flats in mature towns and the much older Sers flats, leading to the top-up required. This burdens some Sers beneficiaries, particularly the elderly and unemployed, who may find the top-up sum to be beyond their financial capacity; more so, if they have paid up their current home.

Hence, these group of Sers beneficiaries find themselves to be saddled with more financial burden than what they bargained for. They would prefer to be given a one-to-one flat exchange, or at least for the retired seniors, a shorter lease for the replacement flat in respect of the compensation received, so that they would not have to fork out additional cash.

While some Sers owners may feel unjustified in having to pay more for their new flat, they are, however, getting it at a big discount compared to the current market price for similarly aged flat types in the town.

For example, it was shared that a Sers flat beneficiary was offered an estimated $450,000 as compensation for his old Ang Mo Kio flat, while at the same time being quoted an estimated $565,000 for a similar 4-room flat type at the designated site.

Looking at the transactions for recently MOP-ed flats at blocks 455B and 455c Ang Mo Kio Street 44, we could establish that the market rate for 4-room resale flats in the town with a remaining lease of around 94 years is between $800,000 and $900,000. This shows that the BTO price of $565,000 does seem to represent a big discount.

Sers beneficiaries have the option to apply for a flat elsewhere or in a non-mature town under HDB’s sales exercise, which may allow them to purchase a flat close to or less than the compensation amount received for their old flat. This also includes the 2-room flexi flat option that is available to flat buyers over the age of 55 years old.

Based on our check for 4-room transactions over the past 6 months in Ang Mo Kio, it showed that there were 87 transactions that were below $480,000. The median price of these flats is $448,000, with remaining leases of between 53 and 57 years.

That being said, we must also note that there are other factors to consider, like the accrued interest, if CPF funds were used for the housing loans, cash over valuation (COV) for the replacement flat, renovation and other moving related costs. However, it does give Sers beneficiaries another option to lower their overall cash outlay for their replacement flat without having to compromise on the flat type and location.

Nevertheless, Sers beneficiaries may find these above options unfeasible. They might be reluctant to right-size at this point due to their current family size. Moreover, they may also not wish to move to a different town, especially if they have spent most of their growing years in one town. And lastly, they may find the option of buying a replacement unit from the open market to be just as costly.

This lack of a middle ground solution is another reason why the Sers may not be favoured by all.

Read Also: How Have Past SERS Beneficiaries Benefited From The En Bloc Of Their HDB Flats?

Starting from 7 April 2022 or from the Sers site at Ang Mo Kio Ave 3, buyers of replacement BTO HDB flats under the Sers would need to serve a minimum occupation period (MOP) of 5 years starting from the date of key collection.

Previously, flat buyers could choose to serve a 7-year MOP from the date of selection of the replacement BTO flat. This allowed the flat owners to sell their flat earlier as the waiting time for the construction was taken into consideration. For example, a 5-room unit at the Sers replacement site at 96A Henderson Road sold for a record $1.4 million with 96 years of lease remaining in May 2022.

With the change in the selling condition, current Sers beneficiaries would not be able to sell their BTO flats (if they were to take up that rehousing option) for the next 9 to 10 years. This assumes a construction period of 4 to 5 years based on HDB’s estimate and another 5 years of MOP.

This is naturally upsetting for some of these Sers beneficiaries who might have plans to right-size or cash out of their existing properties in the near future. Hence, these owners may see the current situation as being unjust as they are being required to serve two rounds of MOP, especially when they had little to no choice regarding the move to the replacement flat.

Interest Rates Are Going Up. Should I Be Refinancing My Mortgage As Soon As Possible?
Refinancing VS Repricing Your Home Loan: What Are The Differences?