How Have Past SERS Beneficiaries Benefited From The En Bloc Of Their HDB Flats ?

SERS lets you take another bite of the property pie 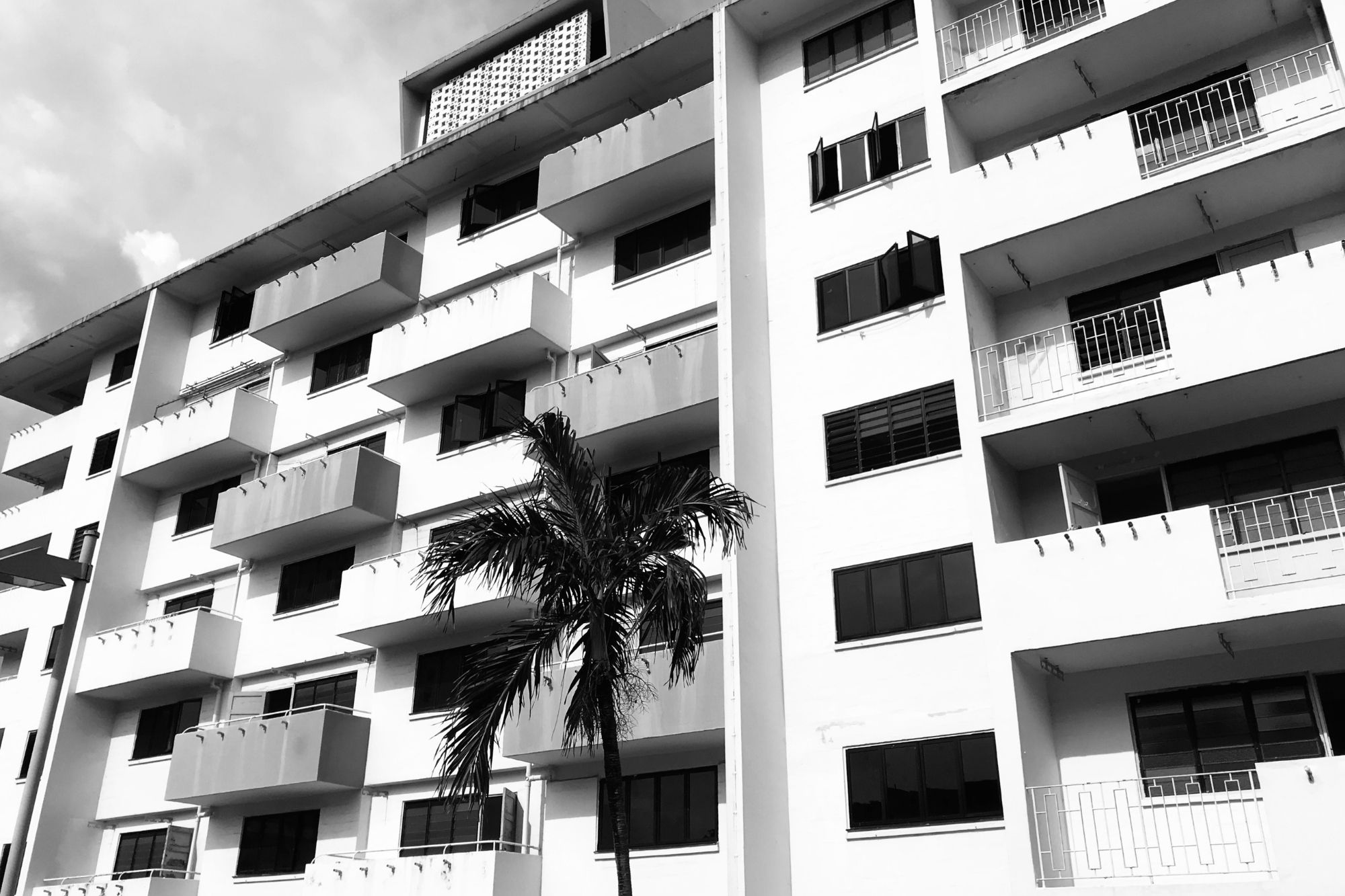 According to HDB, only around 5% of all HDB flats (of around 10,000) are suitable for redevelopment under the Selective En Bloc Redevelopment Scheme (SERS). Though this may represent better odds than striking the TOTO jackpot, which has odds of 1 in 14 million, being chosen for SERS still remains an elusive dream for most HDB flat owners.

That is unless, of course, you belong to a group of proud flat owners who reside in the recently announced SERS blocks of 562 to 565 Ang Mo Kio Avenue 3.

Eligible SERS flat owners stand to receive generous rehousing benefits. This includes, and is not limited to, compensation for their existing flat based on market value at the time of the SERS announcement, offset of stamp and legal fees for buying a comparable replacement flat, SERS grants of up to $30,000, and the coveted allocation of a new HDB flat with a fresh 99-year lease.

While others look on in envy, SERS flat owners may, on the other hand, wonder which of the available (BTO or resale) housing options is best for them. From that perspective, we find out how past beneficiaries of completed SERS projects fared on the following three factors.

When it comes to size, some may argue that bigger is always better. This is certainly true in the context of properties, where we all want more space. One of the plus points of older HDB flats is their larger built size compared to newer HDB flats (built after 1997).

One of the reasons cited by the Ministry of National Development (MND) for the current smaller flat sizes compared to the past is a decrease in average family household size. For example, within our list of SERS blocks, the 3-room flats in Clementi Avenue 5 and Woodlands Centre Road had a built-up size of up to 882 sq ft. However, since the 2000s, the standard 3-room HDB flat size has only been 731 sq ft.

A majority of past SERS beneficiaries stayed in 2-room and 3-room units. Of those flats that had a range of sizes within the 3-room unit type, most consisted of the smaller built-size.

On that account, when compared to the old SERS units and the new BTO 3-room units, flat owners generally got bigger-sized units with the replacement projects. One of the exceptions were the residents of Boon Lay Drive, who were given slightly smaller 3-room units as replacements.

At the same time, past SERS beneficiaries of 5-room units, who are comprised of a small minority, also received much smaller-sized units from the replacement projects. The old SERS 5-room units were sized as big as 1,506 sq ft whereas the current 5-room units are only 1,216 sq ft.

Read Also: 4 Questions About Owning A HDB Flat That You Probably Always Had In Your Mind

#2 [Profitability Of BTO Flats]: Price Of Replacement HDB Projects Have Appreciated By At Least 50% Compared To The Value Of SERS Blocks

The biggest benefit of SERS is that you get to exchange an older HDB flat for a new Built-To-Order (BTO) flat. This is akin to striking the property jackpot. Simply because BTOs are generally priced at least 20% to 30% cheaper than the surrounding resale HDB flats, excluding any grants.

This brings us to our second factor, the profitability of BTO flats. To determine the profitability of the BTO projects offered to SERS beneficiaries, we compared them based on the following: (1) We used three-room flats; (2) we estimated market value for SERS sites (based on when SERS was announced); and (3) we calculated current market prices for BTO developments based on transacted prices from June 2021 to April 2022.

Assuming the replacement BTO projects were initially priced similarly to the valuations received by the SERS beneficiaries, then we could say prices have appreciated by at least 50%. This is not surprising as the government subsidises direct HDB flat buyers.

Read Also: Does Your HDB BTO Flat Price Appreciate While Waiting For It To Be Built?

This brings us to our next factor, the opportunity cost of not taking the BTO option.

Some of the SERS beneficiaries, for various reasons, may have chosen to stay in or be close to their old neighbourhood instead of moving to another location. They could have chosen a resale HDB property that shares similar characteristics as their current property.

Based on such a scenario, we compared how SERS beneficiaries would have fared had they bought a resale flat instead of taking up the BTO flat option. The “initial price” refers to the market price at the time of the SERS announcement, while the “current prices” refer to the recently transacted prices from June 2021 to March 2022.

The residents of East Coast Road and Redhill Close may not have been able to find a suitable replacement of a similar property type or within the same location. They also had to upgrade (one room bigger) to a 3-room and a 4-room, respectively. As for the other SERS flat owners, they could generally buy a replacement resale flat for around the same valuation as their existing flat. And assuming they did buy a resale property around the time their respective SERS were announced, they would not have gained financially as much as their peers who took up the BTO option.

We can see that the resale HDB prices for these older flats have generally stagnated over the 10-year period despite the current buoyant property market. In fact, in some cases, current prices may be lower than what beneficiaries may have paid for in 2012.

Given that these resale properties are generally of a similar age and property type as the initial SERS property, we could draw the conclusion that SERS does benefit flat owners handsomely only if they were to take up the replacement BTO option. Otherwise, they could end up with a depreciating asset due to lease decay.

Read Also: Why Purchasing An HDB Resale Flat – Without Grants – Can Be A Good Starter Home Option In Singapore

Complete First-Timers’ Guide To Buying A New Executive Condominium (EC) In Singapore
Neighbourhood Estate Guide: Why Tanjong Pagar Will Be Even More Desirable In The Future