If McGriddles Are Really So Popular, Why Did McDonald’s Remove It In The First Place?

The iconic McGriddles are back. But why were they gone in the first place? 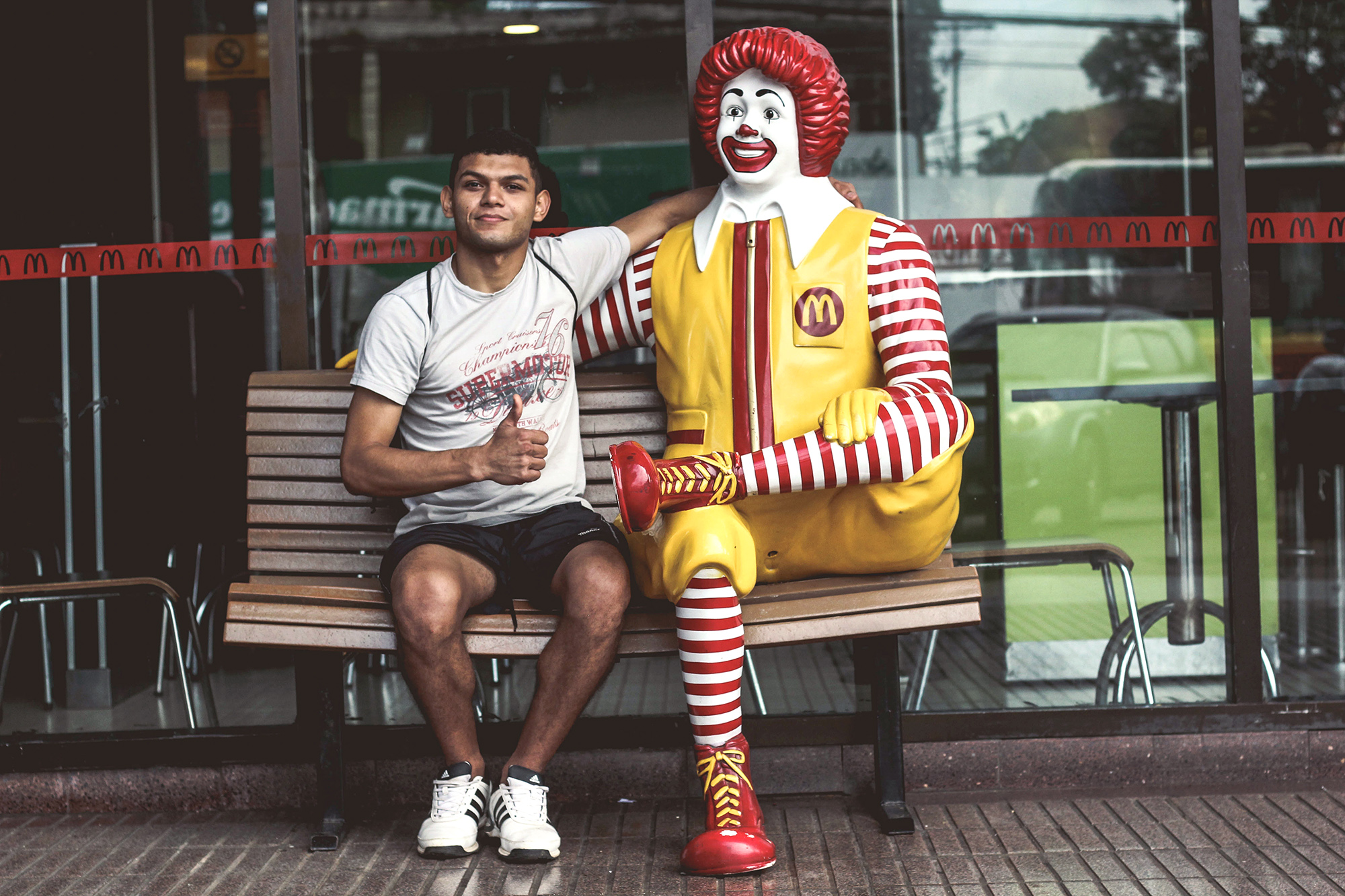 The McGriddles made a comeback in Singapore for the first time since 2015. Back when McDonald’s removed the burger, they did not disclose any reasons for doing so, or a timeline for its reintroduction.

To some, it might even seem illogical: why remove a clearly popular food item from the menu? Doesn’t the company want to make more money?

We will examine three good reasons why McDonald’s regularly introduces (and then removes) menu items, even if they prove to be popular.

First up, let’s compare a McGriddle and a McMuffin. Despite having a similar shape and size, it is reasonable to assume that a McGriddle costs more to produce than a McMuffin.

The reason for the higher cost lies in its two maple syrup soaked pancake griddles, which are very different compared to normal breakfast buns at McDonald’s.

The cost difference of $0.50 may seem insignificant when we compare the two burgers, but when you look at it on a nationwide level, the difference becomes significantly magnified. The economies of scale are not as massive for McGriddles, since the normal buns are shared by the Sausage McMuffins, Big Breakfast, and many more.

Read Also: How Much Does It Cost To Set Up A Stall In Geylang Serai Bazaar

As a business, McDonalds’s aim is to maximise profits. It stands to reason that McDonald’s is earning a higher profits when they release (and remove) popular burgers like McGriddles periodically, compared to placing them on the menu permanently.

Creating scarcity is a well-known sales tactic, and limited-time offers fuels a sense of urgency. It results in long queues for a few months that may generate the same amount of revenue that the company can make in a year if the product was placed permanently on the menu and taken for granted. Fear Of Missing Out (FOMO) is a powerful emotion to take advantage of.

An a la carte Sausage Egg McGriddle costs $5.40, while a meal that comes with a drink and hashbrowns costs $6. This means that there is about a 12% increase in price as a McGriddles meal used to cost only $5.35. People tend to be less price sensitive when it comes to limited-time offers as well.

This strategy to release popular products periodically at high prices makes sense because they are popular and well-liked by the public. The McGriddles join an illustrious roster of popular burgers like the Nasi Lemak Burger, Samurai Burger and Prosperity Burger.

Read Also: How Much Does Organic Food Cost? We Compare Across Different Online Supermarkets

It is also easy to imagine that McDonald’s is cutting down on its menu because the company wants to keep it simple. What may not be so intuitive are the reasons behind the decision to simplify the menu.

An overcomplicated menu causes inefficiency in the preparation process.

Let’s take the preparation of McGriddles as an example. Unlike other burgers, a McGriddle has two fluffy pancakes that are infused with maple syrup. The pancakes also feature a large ‘M’, representing McDonald’s logo, something that we do not see on other buns. These additional features require additional processes, equipment and labour, which makes the preparation process in the kitchen slower.

If you recall, the Quarter Pounder disappeared from McDonald’s Singapore menu quietly last year. Perhaps it also adds to inefficiency, since it does not share the same patty as Hamburger, Cheese Burger, Double Cheese Burger, McDouble and Big Mac, the burgers that are mainstays of the menu.

Faster turnaround times mean they can serve more customers within the same timeframe, and McDonald’s knows that.

The Paradox Of Choice

More choices is a good thing – but is it always the case? Behavioural studies have shown that having too many options exhaust us, because we end up with excessive potential outcomes and risks to evaluate.

Customers presented with a wide range of products often end up dissatisfied with their eventual choice as people tend to make poor decisions after exhausting their mental capacity, which is a limited resource. When customers regret their purchase decisions at McDonald’s, they subconsciously visit the fast food chain less frequently. This is something that McDonald’s would want to prevent.

If you are interested in this subject, you can read the book The Paradox Of Choice, which is written by an American psychologist Barry Schwartz. As the name suggests, the book talks about how the ever-growing number of choices we are exposed to daily does not help, but in fact paralyzes us, causing a paradox.

Less is more. By having a limited set of menu items to choose from at any point in time, McDonalds’ is making their customers’ food decisions simpler.

Watch: How Easy Is It To Eat Healthily In Singapore? DollarsAndSense Gave It A Try

Securing A Full Time Job Before Graduation? 3 Fresh Graduates Share With Us Their Experiences
Are Homes In Singapore Really That Expensive (Compared To Similar Cities)?