Are Homes In Singapore Really That Expensive (Compared To Similar Cities)?

It’s not as bad if you take HDB flats into consideration. 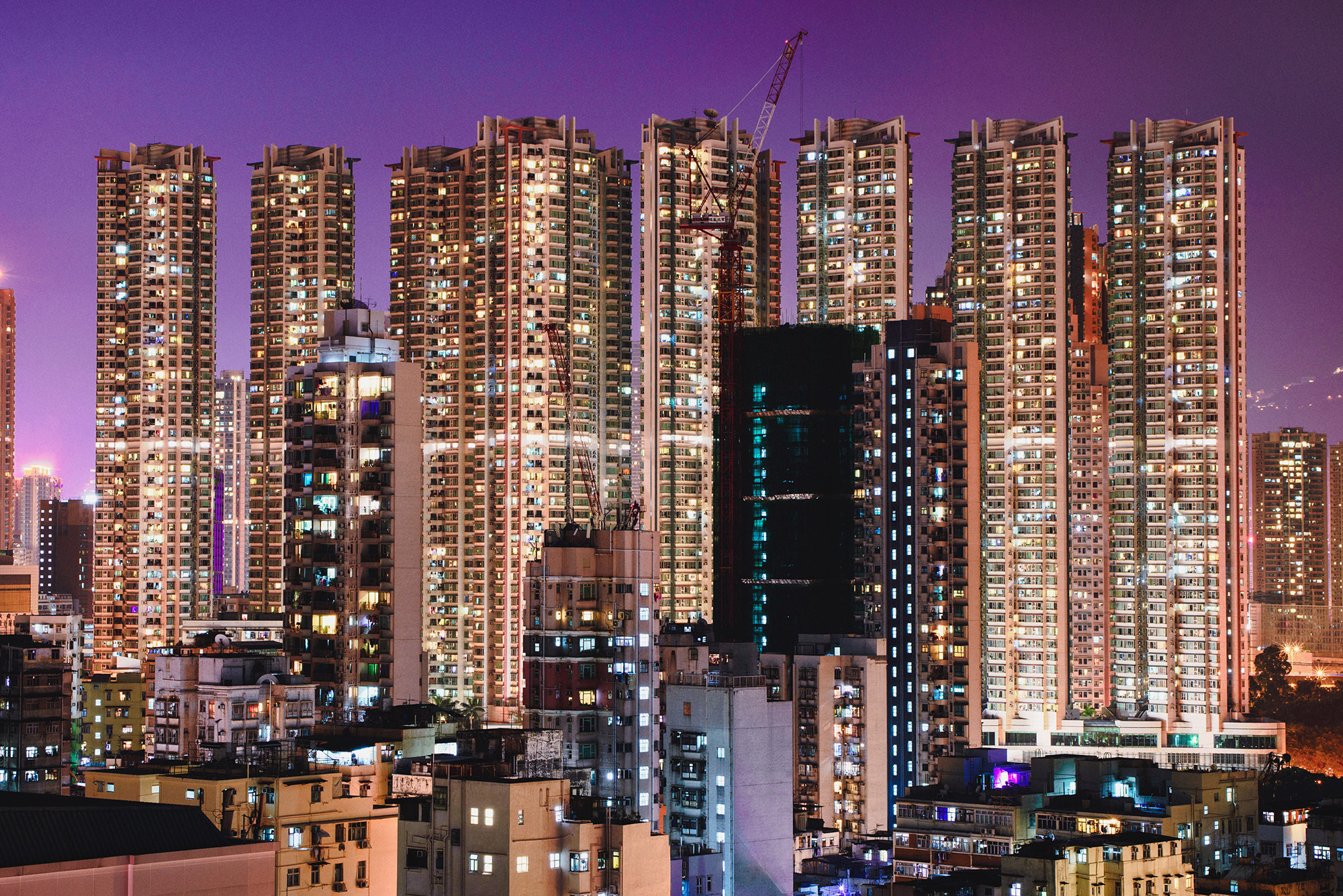 According to the Economist Intelligence Unit (EIU), Singapore continues to be the world’s most expensive city for foreign expatriates for the 4th consecutive year. Demographia’s International Housing Affordability Survey also lists Singapore’s property market as “seriously unaffordable”, with a price-to-median-income ratio of 4.8 in 2017.

To find out the relative affordability of Singapore’s housing market, we have decided to do a comparison across different cities, by multiplying the median gross household income in Singapore by the calculated median ratio. These ratios can provide a glimpse of how much Singapore property prices could be if we reached the same ratios as these other major cities.

Read Also: How Much Money Do You Actually Take Home If You Earn The Median Salary in Singapore

How Much Do Homes Cost Singaporeans?

Thus, a typical home in Singapore is comparatively-priced with Dublin and the Tokyo-Yokohama housing market.

The most unaffordable property market in Demographia’s study, a median household in Hong Kong will need to set aside four times the amount of money in Singapore. Housing prices have been rising, despite cooling measures put in place, such as a 30% stamp duty slapped on foreign buyers introduced in 2016.

Housing in Sydney has experienced significant demand from overseas investors, particularly investors from China, who see Australia as a safe place that upholds the rule of law. The Australian government tightened regulations for foreign buyers in 2016 and 2017, but recent home prices remain 27% above its long-term trajectory.

Natives of Vancouver are not expecting any relief from high housing prices, as the city gears up for the “Amazon effect”, where the building of a new Amazon Headquarters in Vancouver is feared to raise prices even higher.

With tech giants like Twitter and Instagram calling the city home, the growing number of highly-paid tech workers and executives have kept property market heated up.

Gentrification continued to push up London’s property prices, as poorer neighbourhoods are torn down to make way for luxury apartments. There is even a rap battle dedicated to this phenomenon called “The Ten Signs of Gentrification”.

The Demographia survey (on which prices in this article are based) is only limited to cities within certain developed countries. This misses out on the numerous cities in mainland China that are experiencing an even more heated property market. In Shanghai, a median apartment costs 50 times the average income, going for around $2.7 million.

While there has been continued frustration about home prices in Singapore, the nine successive rounds of cooling measures put in place for the Singapore market appear to be working. Fears that higher-than expected economic growth of 3.5% in 2017 would trigger a sharp rise in home prices have not materialised for now.

While other cities do have affordable housing options, including New York City’s housing programme, the scale and availability does not match up to Singapore.

In NYC, those who choose to go for public housing must fall within certain income limits and are subject to a lottery because demand is much higher. To get a sense of how competitive it is to get affordable housing through this lottery programme, for every 100 apartments, there is an average of 10,000 applications. This is even more competitive for locations with good public transit access. Some have applied continuously over 20 years from when the programme was first launched and still failed to get affordable housing through the lottery.

In Singapore, public housing supply is made up of regular Built-To Order sales launches, the pool of Sales-Of-Balance flats, and HDB resale market. The government continues to assure Singaporeans that the supply of public housing will be adjusted based on demand.

Proud to be Singaporean

It is true that private property prices will cost an arm and a leg in Singapore, but the widespread availability of HDB flats does make the dream of owning a home more accessible in Singapore compared to many other comparable cities around the world.

While markedly more expensive than in the 1980s and 1990s, Singapore’s home ownership is at a respectable 90% according to Singstat. In contrast, with ever-escalating home prices, Hong Kong’s home ownership has recently crossed a significant milestone, falling below 50%.

With that said, stable housing prices should not be taken for granted. As a small and open economy, external forces can drive ‘hot money’ overseas into Singapore’s property market. To ward against this possibility, policymakers need to continue planning ahead to keep the housing market in check.

If McGriddles Are Really So Popular, Why Did McDonald’s Remove It In The First Place?
[2018 Edition] Best Value For Money Cars In Singapore