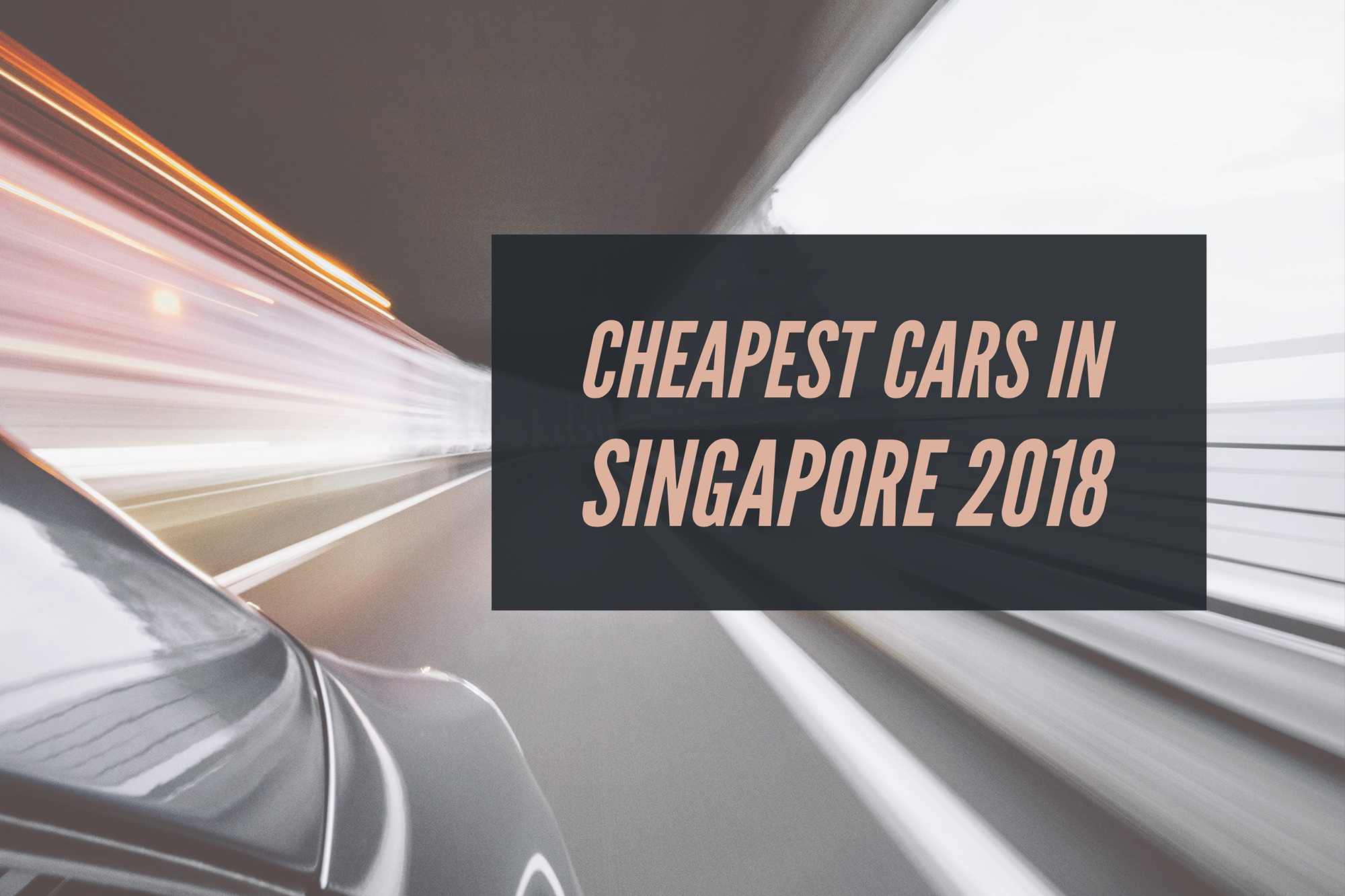 In Singapore, “car” and “value” is hardly ever used in the same sentence.

Cars in Singapore are exorbitantly expensive. With the various taxes imposed on a car in Singapore such the Certificate of Entitlements (COEs), Additional Registration Fee (ARF), Excise Duty, Vehicular Emission Scheme (VES) and even GST, the base price of a $30,000 car can easily end up costing $100,000 or more.

Nonetheless, it does not mean you can’t find good deals in the car market. Whether you need a car for your family, work matters or any other reasons, there is no harm in making sure you get the best value for money cars in Singapore.

Read Also: Here Are The Six Cheapest Cars You Can Buying In Singapore In 2018

Some of us need a car. We have elderly parents and young children to ferry around on a daily basis. We want a car which is economical. For the past few years in Singapore, this means buying a Mitsubishi Attrage. 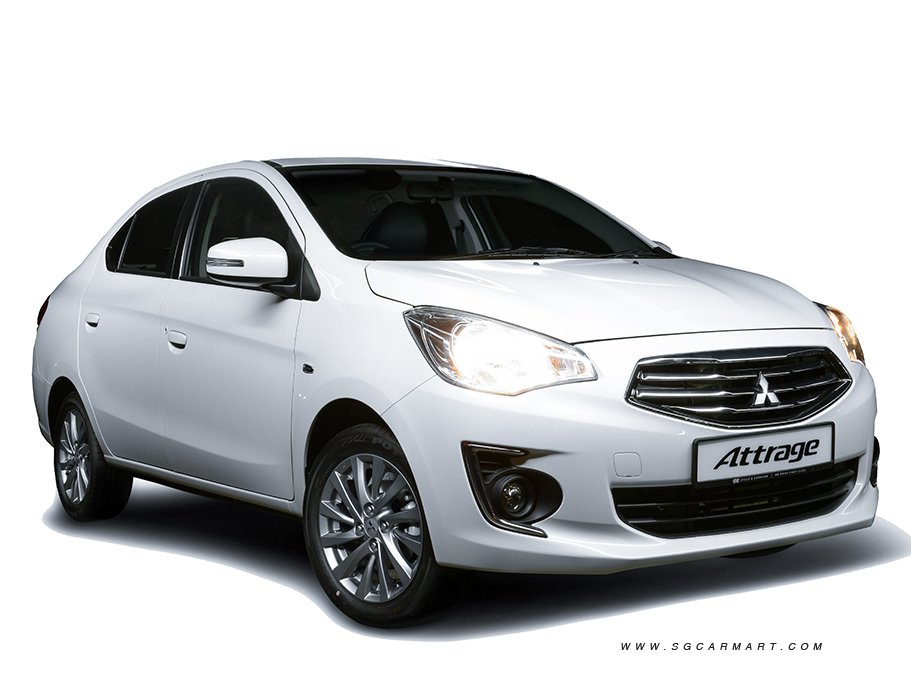 As hard as we tried, we simply couldn’t find a more value-for-money vehicle at this category.

Though considered a compact sedan, the Attrage is spacious enough to fit three adults comfortably in the back row. It also has a boot capacity of 450L, which is larger than the Audi A3 sedan (425L) and the Mazda 3 sedan (408L). Its fuel consumption is at a reasonable 20.4km/l.

In other words, it’s an insanely practical car.

It’s just the two of you with the occasional friends who tag along. You are not concern of having a big family anytime in the future. You want a nimble car that brings you around town and which squeeze through jams easily. 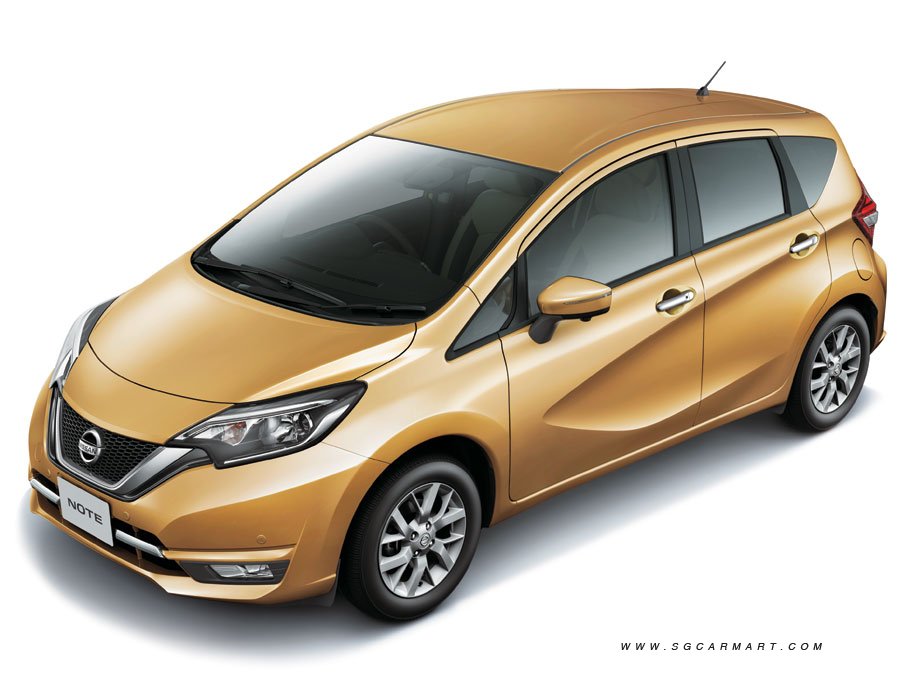 A new entry to our list, the Nissan Note is not a car which we are unfamiliar with.

When we wrote this same entry last year, we highlighted how the Honda Jazz was selected because it was a more financially viable option at $87,000, compared to the Nissan Note which was selling at $96,300 then.

Right now, the Nissan Note is the more financially friendly option at just $73,300 for its basic model, compared to the Honda Jazz which costs $78,999.

If you are thinking of buying a Nissan Note as your daily ride, now is the best time to get it.

# 3 The Family With Kids That Want An SUV

Once you have kids, you start thinking differently. Suddenly space and safety is what you crave. You want an SUV. 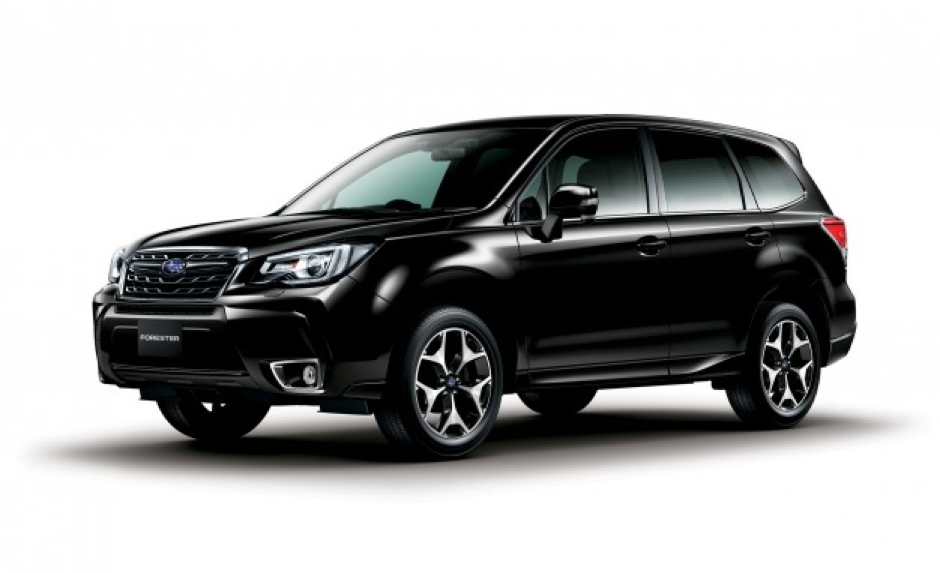 Being a repeat entry, we had to ensure the Subaru Forester was a deserved pick and that this wasn’t a case of us being lazy. So, we took a deeper look.

The Honda HR-V is slightly cheaper at $97,999 but is also smaller. The Nissan Qashqai has a slightly bigger width but is less powerful, has a smaller boot capacity and is more expensive ($104,300). The Mitsubishi ASX is a great car with similar engine specifications and performance but is much more expensive at $109,999.

With 7 air bags, a 1,995cc engine, a decent torque and a monstrous look on the road, the Subaru Forester won our vote as the vehicle of choice for those who want to own an SUV.

Also, it’s about $13,000 cheaper compared to its price last year thanks to the lower COE price today.

You have kids and parents to ferry around. Your friends rely on you whenever there is a gathering to pick all of them up. You need a car with 7 seats. 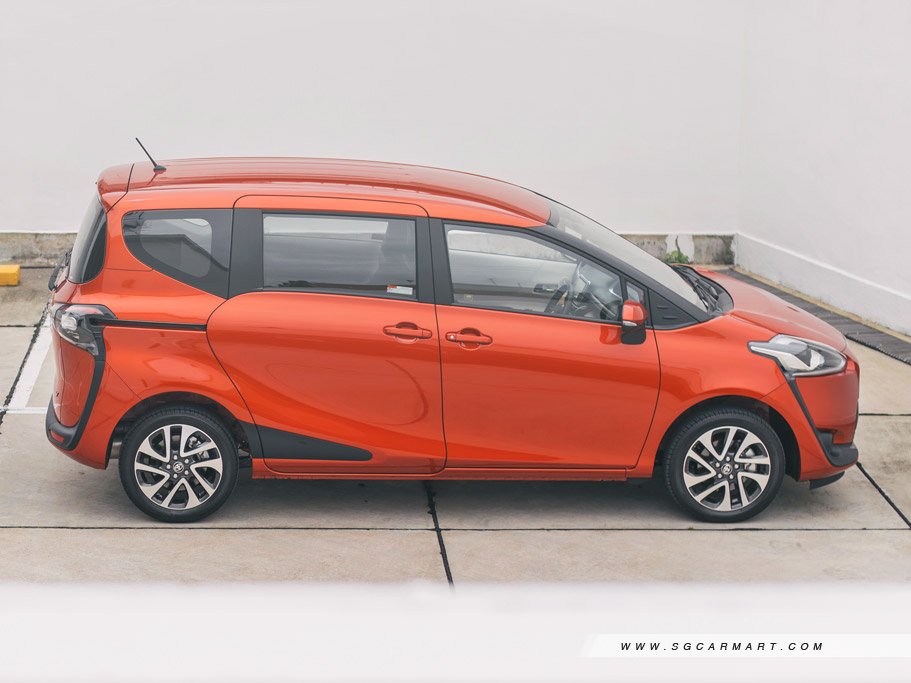 Let’s be frank. The Sienta is not going to win any look contest nor any 0-100km/h race.

Now that we have got that out of the way. Let’s look at why we should buy this car.

The simple answer. Its price.

The Sienta isn’t a big car. Specification wise, it’s smaller than the Subaru Forester but it has 7 seats, if that’s what you want and need. It’s economical and functional.

Just don’t go about pretending you are Lewis Hamilton while driving this car.

# 5 A Luxury European Brand To Impress Others

Sometimes, part of the reason behind buying a car is to impress others. Even then, it doesn’t mean you shouldn’t get for yourself a value-for-money buy. 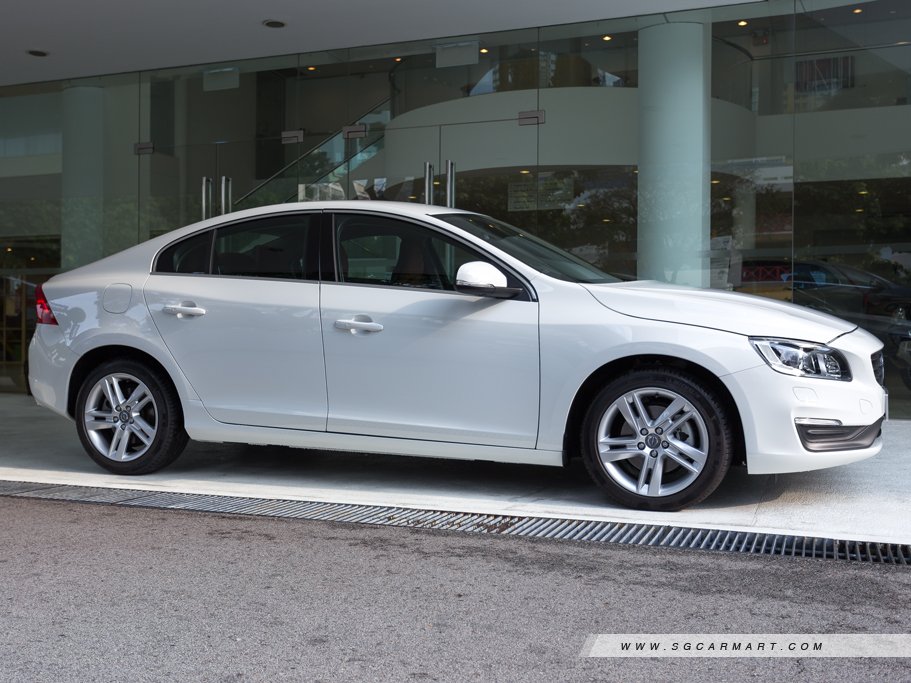 If you have any doubt about the prestige of this entry level sedan, you may want to take note that the Volvo S60 was the car used by Edward Cullen in the Twilight movie, Breaking Dawn, when he brought Bella Swan away for their honeymoon after their wedding.

Features that the S60 has include six airbags, keyless engine start, auto headlight, Bluetooth interface and rear aircon. It goes from 0-100km/h in 10.2 seconds though the more powerful version T5 version, which cost $12,000 more, does it in 6.3 seconds.

Volvo is well regarded for its level of safety and that extends to the S60. There is feedback that the car is a little cramp, especially at the back, due to its coupe-like design reducing headroom space but that depends on your preference and what you are looking for when buying a car.

Read Also: Complete Guide To Buying A Car In Singapore

Is there a car that you think we should feature? Drop us an email at [email protected]

Are Homes In Singapore Really That Expensive (Compared To Similar Cities)?
Complete Guide To Financial Aid For Primary, Secondary And Tertiary Education In Singapore