Cars In 2018: Here Are The 6 Cheapest Cars You Can Buy In Singapore Today

These are the cheapest brand-new cars you can buy in Singapore today. 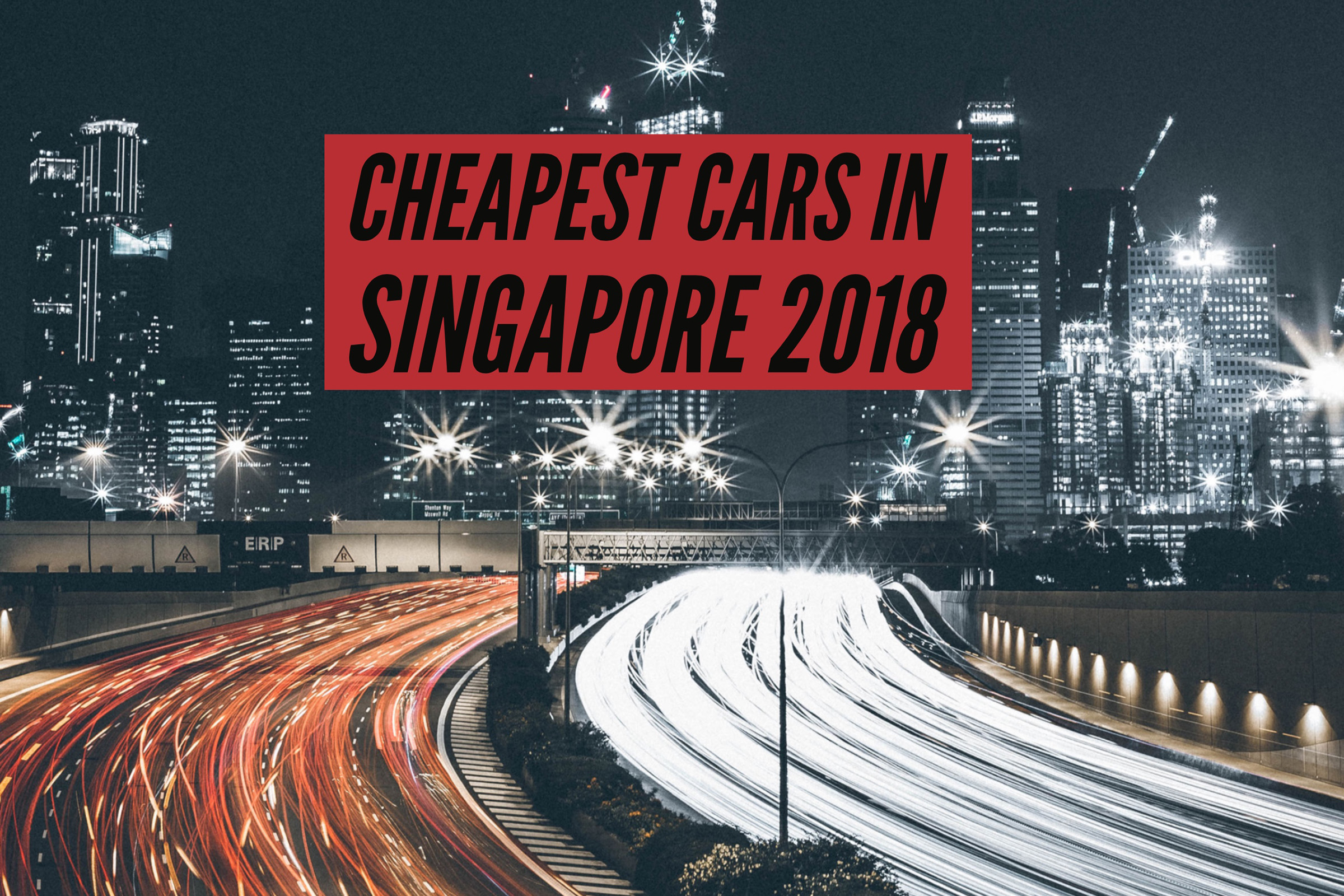 In Singapore, the words “car” and “cheap” are rarely used in the same sentence.

Cars in Singapore are notoriously expensive, thanks to the many taxes imposed on them. These include the Certificate of Entitlements (COEs), Additional Registration Fee (ARF), Excise Duty, GST and most recently, the Vehicular Emission Scheme (VES), which replaces the outgoing CEVS.

Despite its price, we understand that some families simply need a car. Whatever your reasons may be, here are the cheapest cars you can buy in Singapore today. 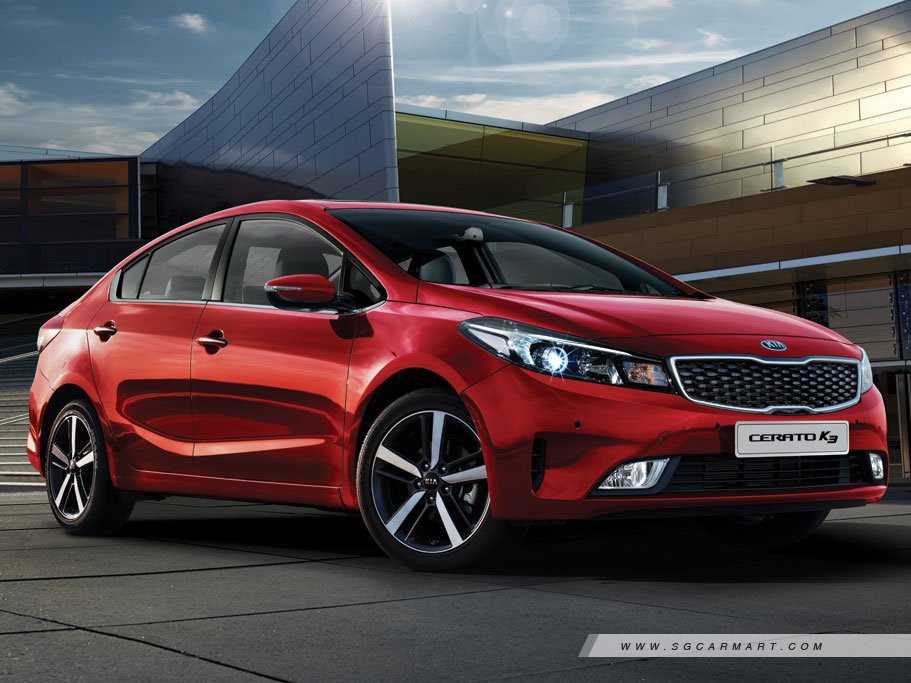 It’s remarkable that the Kia Cerato K3 somehow found its way on to our list. When we wrote a similar article in July 2017, the price of the car was $82,999. Now, it’s $7,000 cheaper and is, at least for now, one of the most affordable cars you can buy in Singapore.

Based on what you are paying, there is nothing to dislike about the car. It’s a good-sized sedan with comparable power similar to its more expensive peers such as Hyundai Elantra ($83,999) and the Honda City ($85,999). If what you need is a good, reliable car from a reputable brand, the basic K3 model offers good bang for your buck.

However, do take note that the advertised price for its most basic model comes without features such as keyless engine start, auto headlights and electrical retractable side mirrors. If you want these features, you will need to purchase the more expensive versions. 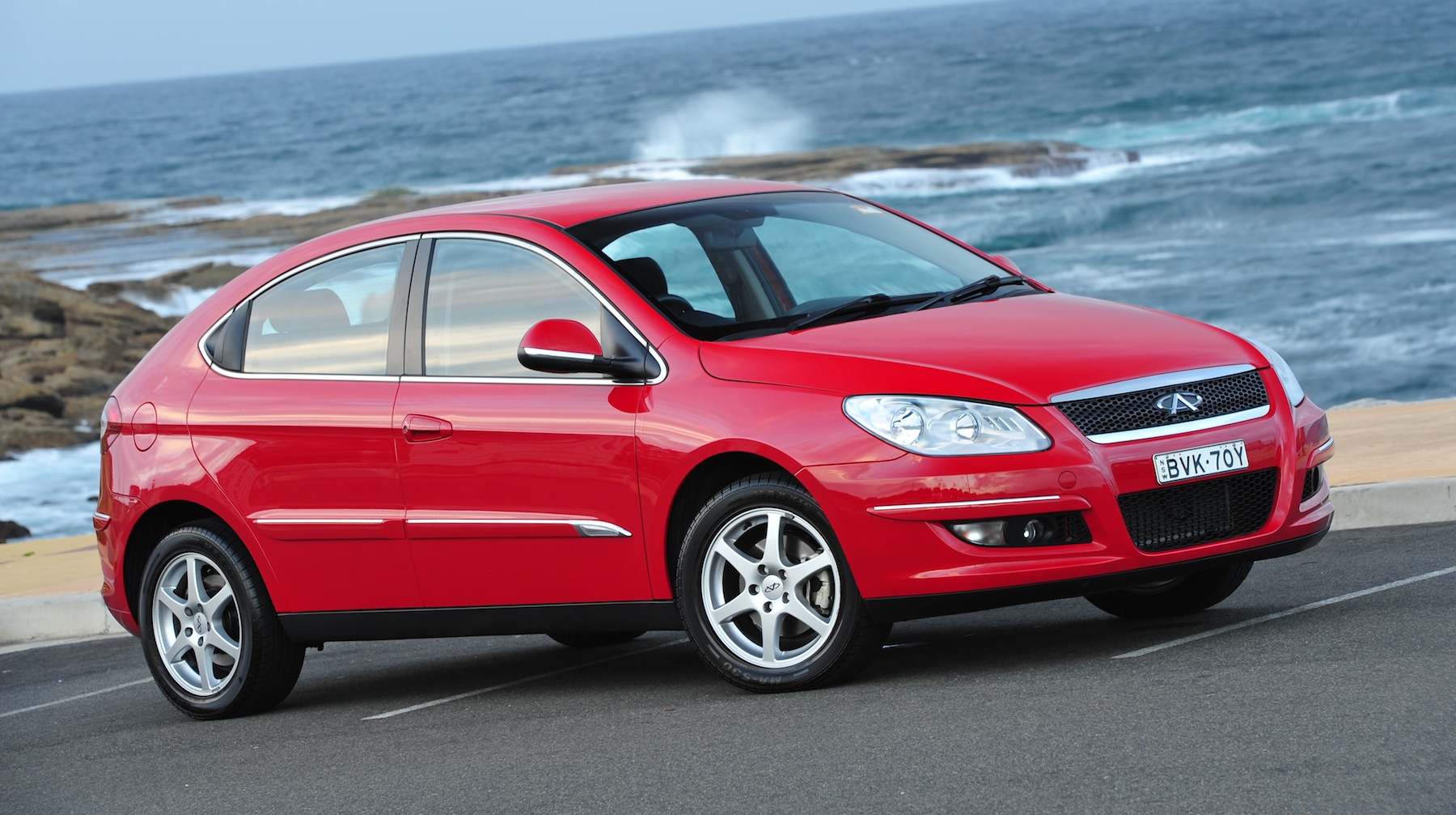 To the uninitiated, the Chery J3 Coupe may actually pass off as an Audi A3 Sportback, minus the four rings. The exterior of the car looks good, almost “European” like, and it has decent boot space for those weekend grocery trips to Malaysia. Just avoid racing with it as its 15-second 0-100km/h pick-up is unlikely to win you many races, even in Singapore.

However, what looks good on the outside does not translate into beauty on the inside. As mentioned in our previous review, the interior of the vehicle is lacklustre. There are also no special features to look forward to. It’s a car which is as basic as they come by.

Oh, and before we forget, the car comes only in manual. So, millennial drivers with auto-only license can forget about driving it, even if they want to.

Personally, we don’t see much reasons why buyers will choose the Chery J3 Coupe over the Kia Cerato K3, if they are both selling at the same price. 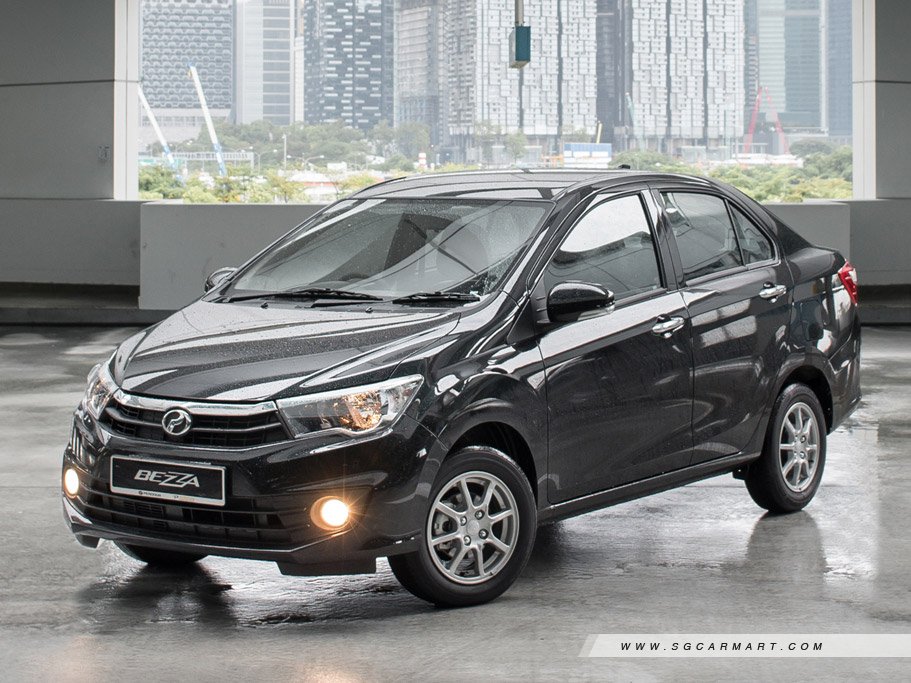 The first of two Perodua on our list. The Bezza is a sedan designed to deliver good fuel economy for those dreaded Pasir Ris to Tuas trip each morning. The car is simplistic, which to be fair to it, is exactly what it’s marketed as in the first place.

At the same time, parts and servicing shouldn’t be a problem for owners, since it’s built by Perodua, Malaysia’s biggest car manufacturer.

In our opinion, the main challenge for this car is the current price it’s listed at. When we last reviewed it, it was at an attractive $66,800, making it the second cheapest car on our list. Now, it has gone up to $72,800. If you opt for an auto transmission, it costs $77,800. This makes it more expensive than some similar sized sedans offered by Korean and Japanese manufactures. If budget is a consideration, it’s hard for us to imagine why anyone would skip on the Attrage. Here are a few reasons why.

Fuel Economy: The Attrage offers a FC which is as good as the Bezza, and much better than the Chery J3 Coupe, both of which are costlier.

Manufacturer: It’s manufactured by Mitsubishi, a brand that has produce reliable sedans such as the Lancer in past years.

At its current price, the Attrage offers a better value-for-money purchased compared to the other budget cars on this list.

Perhaps the only knock on the Attrage is that it’s widely seen in Singapore, thanks to its popularity among private-hire car drivers. However, this can also be seen as an affirmation of the value that the car offers. 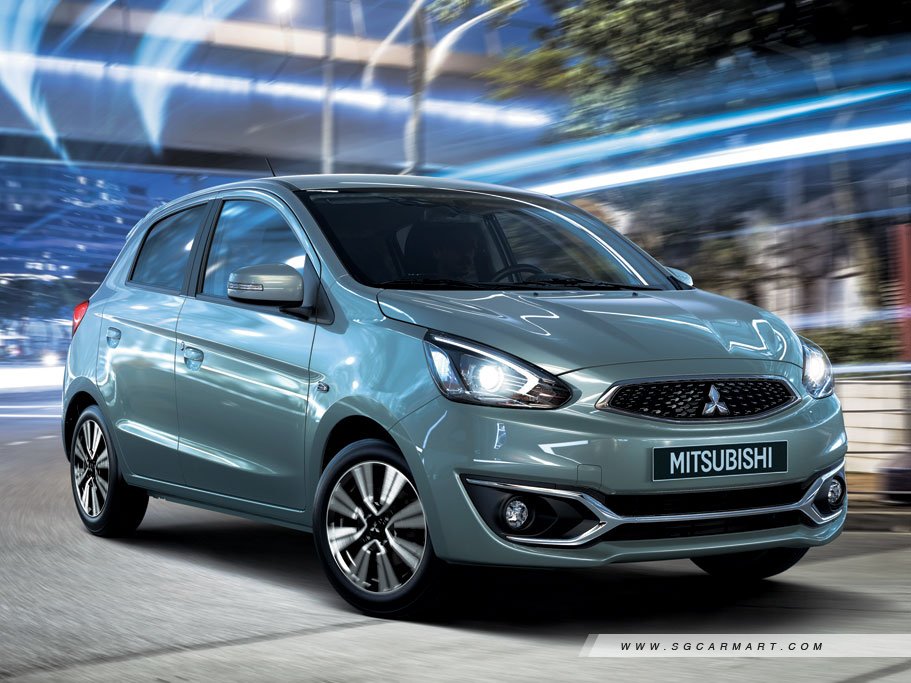 Last year, our review of the Space Star was brutally honest. Here’s an extract of what we wrote then.

Since then, Cycle and Carriage has kept the price of the Space Star at a similar level to the Attrage. At a competitive price of $67,999, the Space Star is an alternative for owners who prefer a hatchback over a sedan. 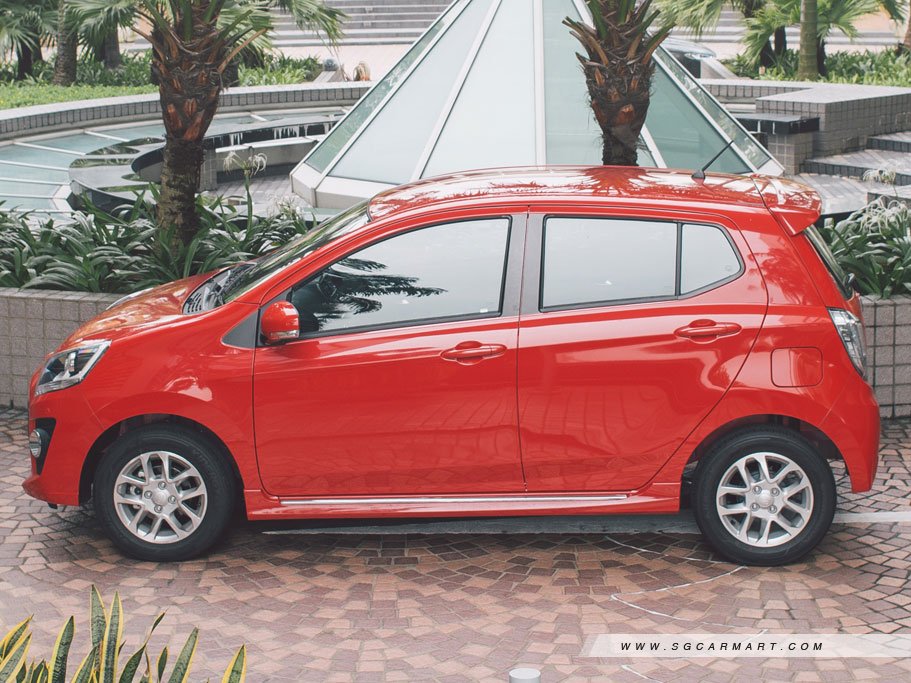 The Perodua Axia comes up top in one key area – Price. It narrowly beat out both the Attrage and the Space Star by about $1,000.

If you are basing your decision purely on price, the Axia is your go-to car. Road tax is also cheaper thanks to its smaller engine capacity. At the same time, the Axia offers very good fuel efficiency and could be the cheapest car to own and run, over a 10-year period.

In terms of value, we think it loses out to the Space Star, which is a similar hatchback that has more features (e.g. 6 airbags compared to two, auto headlights, keyless engine) and only cost about $1,000 more.