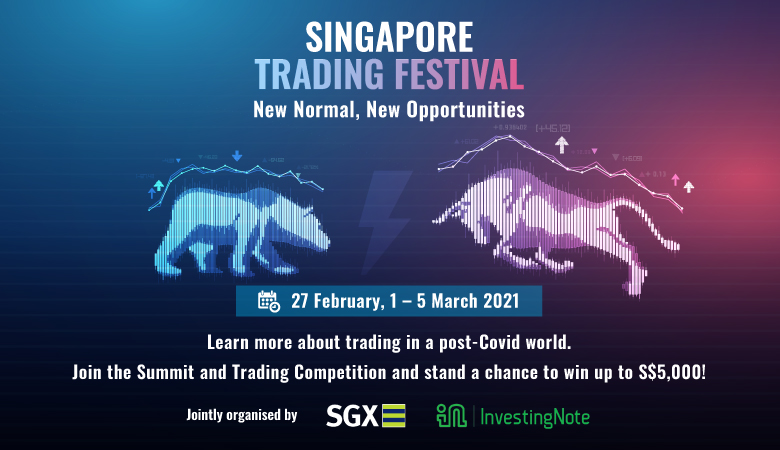 Less Than 1% Real Growth In Wages For The Bottom 10 Percentile [Election Indicators]: No 3 Of 8

Salary growth all around looks good, especially if you are in top 25 percentile. 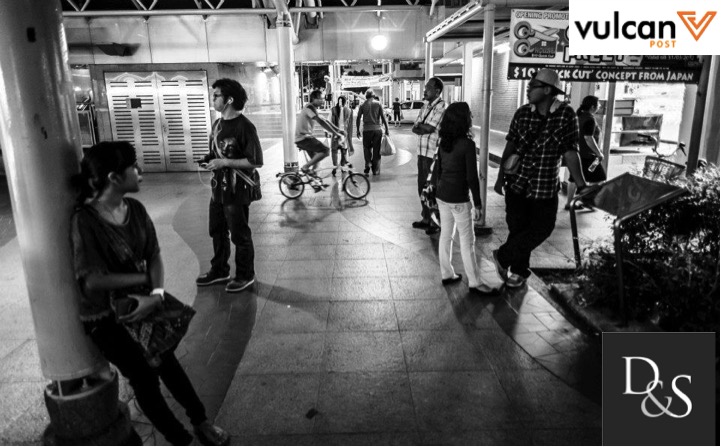 Wages has always been a sensitive topic for discussion everywhere in the world and Singapore is no exception. With healthy nominal GDP growths in 2012, 2013 and 2014 at 4.6%, 4.4% and 3.1% respectively, we should expect wages to increase in tandem as well.

The conclusions on wages are broken into 2 categories;

– Median wage grew and outpaced the rate of inflation

If we placed the entire population of Singapore residents in a straight line and pick the person standing at the centre, that person right in the middle will be earning $3,770/month (inclusive of’ employers’ CPF contributions).

Singapore has done a great job in ensuring that wage increment managed to beat the pace of inflation providing us with real wage growths of at least 1.0% in the last 4 years.

Distribution of wealth through wages was unbalanced

Exhibit 2 and 3 below shows the total combined wage of all eligible workers in ONE household.

We have to commend the government for ensuring that all Singapore resident households managed to achieve positive real wage growths since the last general elections.

With a higher household income base and higher real wage growth of the 75 percentile, income inequality has deteriorated. The worrying sign is that Singapore already has one of the worst Gini coefficients, a measure of income inequality, in the developed world.

Read Also: The consistent trend of our population growth: Election Indicators: No 1 of 8

Read Also: Our GDP Per Capita Growth: Election Indicators: No 2 of 8

This is the third article of a series of 8 articles that will discuss Singapore’s economic indicators to help voters make an informed decision in the upcoming election. DollarsAndSense.sg is neither affiliated with any political party nor a political website.