[Economic Indicators To Help Decide Your Vote] No 1 of 8: Population

You can vote based on economic indicators. 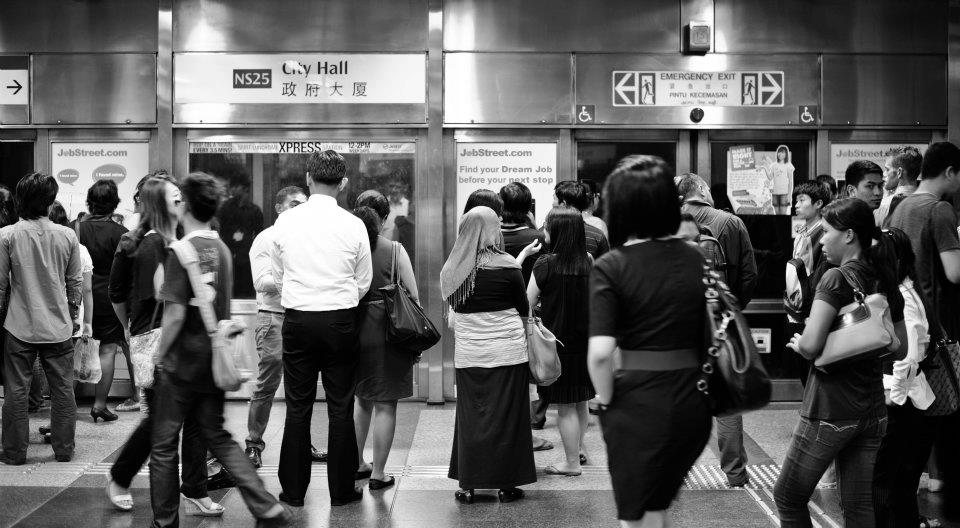 General Elections 2015 (GE2015) will be held on 11 September. This has been confirmed. On 11 September 2015, Singaporeans will decide how they would want the next 5 years to be. As what Jeff Probst, the host of reality TV show Survivor would say, the power will now shift to the jury. That means us, the voters. Lina Chiam would testify, every vote counts.

Election campaigns all over the world have always been fought dirty, with politicians constantly engaging in political mudslinging as they try their utmost best to discredit their oppositions while simultaneously portraying themselves as the ideal candidates. There is no reason to think why this wouldn’t happen in Singapore.

Like the jury members in Survivor, we have a heavy responsibility. And that is, to vote the best person who can make a positive difference in the future of Singapore.

If an election is about ensuring that Singapore will continue to prosper, and that her people will continue to enjoy a quality life, then a heavy weightage of our votes should be based on just how well our past 4 years have been.

To help with the decision, we will take a look over the next 2 weeks on some of the key economic indicators that matters to Singaporeans, and how these indicators have performed over the past 4 years.

To kick-off the election series, we will take a look at the population of Singapore in this article.

Singapore’s population has been a hot topic since 2011. The influx of foreigners into our small little red dot has been blamed for just about every problem that we have faced. The following is a non-exhaustive list of issues, which at one point or another, had it’s problems associated with the influx of the foreign population in Singapore.

Basically, every social problem could somehow be linked to the growth of the population, if someone tries hard enough to do so.

So just how has the population number fared since 2011?

The growth of the population has slowed down, but not to such a large extent as to what mainstream media would have you believing.

The population growth for Singapore citizens tell us an interesting story

Despite the slightly slower growth of the total population, the growth of Singapore Citizens have picked up over the past 3 years on an annual basis, compared to the past decade. And no, this is definitely not due to our birth rate, which is still way below the replacement level required.

On average, we are adding about 28,666 new citizens each year for the past 3 years, which is about 4,000 more per year compared to the past decade.

Based on the above numbers extracted from the Department Of Statistics, there are no significant changes in trend to suggest that the Government is intending to change their current position with regards to immigration policies.

Overall population growth is about 90% of what it used to be in the earlier decade, while our intake of Singapore citizen have quicken by about 16%, with most of the first-time voters eligible in the coming election. At this rate, we should be looking at close to 6 million people by 2020, with about 3.5 million being Singapore citizens.

We are not here to prescribe whether population growth is the right policy for Singapore to be undertaking. That is for you, the voters, to decide. What we want to share is that the immigration policies in Singapore have remained largely consistent over the past 4 years, as it has been in the decade before.

This is the first article in a series of 8 articles that will discuss Singapore’s economic indicators to help voters make an informed decision in the upcoming election. DollarsAndSense.sg is neither affiliated with any political party nor a political website.

Singapore – Are We Really That Rich?
Economic Indicators To Help Decide Your Vote – No 2 of 8: GDP Per Capita