Economic Indicators To Help Decide Your Vote – No 2 of 8: GDP Per Capita

An informed Singaporean could vote based on economic indicators, rather than be swayed by the tears of politicians 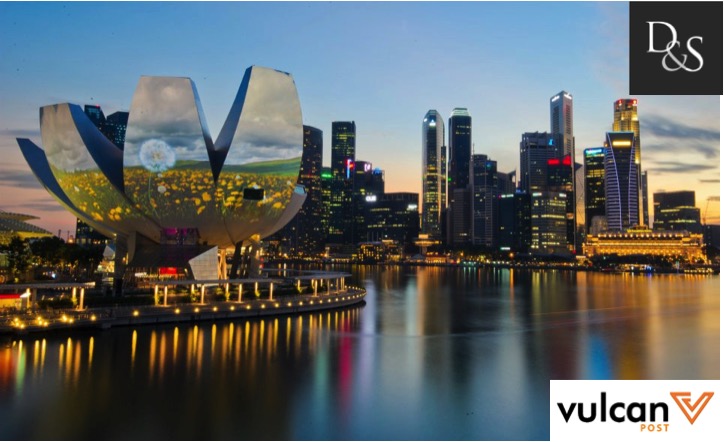 Aligning with economic growth, GDP Per Capita should ideally always be increasing. Failure to do so would suggest that the economy is turning less productive.

GDP Per Capita can be derived by taking the total GDP and dividing it by the number of people in the country. A government cannot simply import in more people to prop up the GDP Per Capita figures.

Our growth story since the last elections

The comparison is important, because a government can always artificially increase GDP of its country by printing and introducing more money into the economy to bring up the GDP figures.

In our comparison, the percentage changes remain quite similar, both in terms of SGD and USD. Hence, it’s fair to say that the growth over the past few years have not come at the expense of a weakening SGD.

The growth shown in the statistics, especially in USD, jumped out at us. A large part of the reason is due to the appreciation of the SGD against the USD, going from USD/SGD 1.6 in 2006 to about USD/SGD 1.25 in 2011. Even if you ignore that, a 5% year-on-year GDP increase is still pretty impressive.

What Does All This Means To The Singapore Voter?

The economic growth in Singapore over the past 4 years has certainly slowed, compared to 5 years before. This is inevitable, seeing as we already have one of the highest GDP Per Capita in the world.

If you are a voter who treasures GDP Per Capita over everything else, then there is little doubt which political party you would prefer. The current Government has an impeccable track record of delivering growth when it comes to GDP Per Capita. And if that’s your cup of tea, then you should stick to the saying of “why fix something when it isn’t broken…yet.”

Your country, your choice, your vote.

This is the 2nd article in a series of 8 articles that will discuss Singapore’s economic indicators to help voters make an informed decision in the upcoming election. DollarsAndSense.sg is neither affiliated with any political party nor a political website.

[Economic Indicators To Help Decide Your Vote] No 1 of 8: Population
5 Important Economic Hardtruths Which We Learnt Last Month