Winners And Losers Of Nomination Day 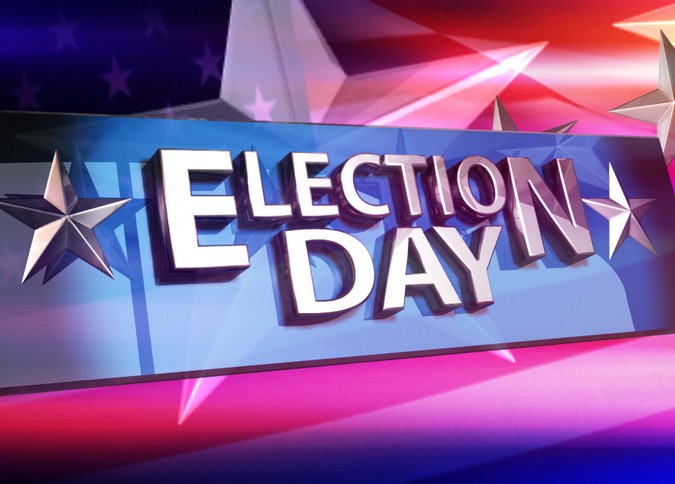 Nomination Day has passed and the line-ups have been decided. On 11 September 2015, Singaporeans will get a chance to vote for the kind of politicians they want to represent them in Parliament for the next 4 to 5 years.

Ahead of Polling Day, we will try to pick out some of the early “winners” and “losers” based on how Nomination Day has panned out. It’s okay if you disagree with some of them, it’s a free country, we think, and everyone is entitled to his or her own opinion.

In no particular order, here’s our take. Democracy is about choices. People get to choose who they want representing them. They should be able to weigh the pros and cons of their choice. That’s the point of voting.

Ang Mo Kio residents will have to make a “tough” choice. They have either Prime Minister Lee Hsien Loong or Blogger Roy Ngerng. Only they can decide for themselves.

You can’t help but wonder what kind of choice they’re given.

If you don’t recall his name, don’t fret. You are not the only one.

The MP from Tanjong Pagar recently bemoaned the fact that Tanjong Pagar was not contested in the last election, calling it a disadvantage.

Thanks to Tan Jee Say and the Singaporeans First team, he no longer needs to complain about not being able to participate in the election. That makes him a winner.

Celebrating along with Dr Chia Shi-Lu are Tanjong Pagar residents. However, in the midst of celebration, it is important for someone to share with the residents on the procedures of voting. 25 years is a long time to wait to cast your vote.

This post from Vulcan Post would be a good start on what to remember to bring for Polling Day. 4 years ago, Harminder Pal Singh made a comment suggesting that if he and his team were elected by Pasir Ris residents, he will be proposing an LRT network for residents. After losing the election, we have not seen him around…until now. Are Pasir Ris residents still thinking about the LRT?

Thankfully, he brings in reinforcements this time around in the form of the SDA party leader himself, Desmond Lim. Yes, the same Desmond Lim who participated twice in two ill-advised election attempts at Punggol East over the past 4 years. He lost his election deposits both times.

Will it be third time lucky for Desmond Lim? We be smiling too if it’s us

Talking about Punggol East, our beloved self-proclaimed “Son Of Punggol”, Koh Poh Koon will now be competing in the Ang Mo Kio GRC with Prime Minister Lee Hsien Loong and a strong team of PAP members. That is enough to make him an instant winner, literally.

You can’t help but envy Marine Parade residents. Not only have they been enjoying sky-high HDB prices for years, but they somehow always get the best candidates competing for their votes.

At the other side, veteran Goh Chok Tong is still hanging around to lend his experience as an ex-Prime Minister while there is no denying the growing influence of Minister Tan Chuan-Jin.

Once again, residents are spoilt for choices.

It’s a tough time to be an NSP supporter. In the last election, the party was packed with talents such as the charismatic Tony Tan (no, not the President, but a younger, better looking version), Hazel Poa and Nicole Seah. All of them are now gone. So is Steve Chia, who is another experienced candidate.

In addition, it appears that the party cannot even be bothered to coordinate their profile pictures. Just look at this from the Sembawang GRC team. A dark blue top, an orange polo-T, two pink shirts and a blank profile picture. Winners (Or Losers, Depending On How You See It): East Cost GRC Teams From PAP And WP

In the last election, the PAP team at East Coast GRC won 54.8% of the votes against the WP team. This time around, a similar WP team led by Gerald Giam is taking them on again. Joining him in the team is Daniel Goh, who has recently won the PR battle against mainstream media earlier this week.

This could be the biggest battle in the entire election. Lim Swee Say and his team will have their work cut out for them. They will definitely need to be faster, cheaper and better if they are to defend their GRC sucessfully, although MPs don’t come cheap these days.

Like him or hate him, there is no denying Chee Soon Juan’s passion for Singapore’s political scene. The fact that he is back is great, because we all know he is going to increase the passion level of everyone involved in the election. Vivian Balakrishnan’s composure will definitely be tested.

A candidate who bore the brunt in the last General Elections due to the popularity of her Kate Spade bag. In all honesty, which 27-year old Singaporean girl wouldn’t be excited to receive one? In fact, we should be more worried if she had reacted indifferently towards it.

Tin Pei Ling now has the chance to prove her detractors wrong and show them just what she is about. Despite giving birth only a few weeks ago to her first born, she will be defending her seat at Macpherson SMC on her own, without much support.

It helps as well that she will be participating in a 3-corner fight, courtsey of NSP. We admire her courage and independence. However, taking part in a 3rd corner fight at Radin Mas is a pretty foolish idea (just ask Desmond Lim) and a complete waste of money. In fact, her spending $14,500 on her election deposit is one more reason why CPF doesn’t trust us with our money. Because people end up doing stupid things like this.

We can think of thousands of ways the money could have been put to better use. Covering Roy Ngerng legal fee is one such example.