Changes in the prices of your goods [Election Indicators]: No 4 of 8

Have transport prices really gone down as suggested in the Consumer Price Index? Not really. 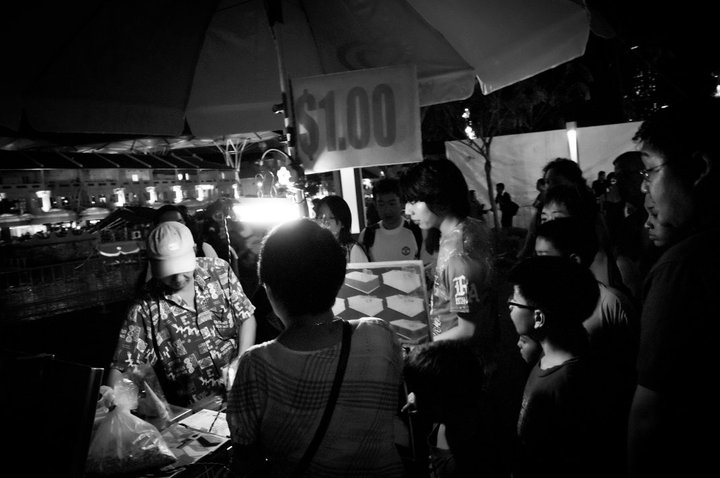 On Monday, we wrote an article regarding the wage growth of Singaporeans over the past few years. It is important that wage growth outpace inflation for Singaporeans to maintain or improve their standards of living.

We will assume that the impact of policies implemented during the previous election would take some time to fully set in to the economy. As such, we will be focusing more on the price level of goods for year 2014 and the first half of year 2015.

Housing shortage has been a national issue ever since the last election. Over the past few years, multiple policies have been put in place to appease some of the unhappiness and concerns of the Singaporean voters.

Housing and utilities have seen a significant slow down in price increase in year 2014 and a marked decrease in price changes during the first half of 2015. This seems to suggest that the effectiveness of the cooling measures put in place by the government is starting to make some real impact.

To our surprise, Singaporeans are enjoying more affordable medical and dental treatment, which is a pleasant welcome for our ageing population.

On the bright side for shopaholic, you can now enjoy cheaper clothing and footwear.

What has became more costly?

Cost of food is on the rise in Singapore, and has been the case for the past two years. That explains where my $2.50 fishball noodles might have gone.

With a price change of about 2% every year, this necessity will be taking up a larger portion of Singaporean’s income, if they are not drawing an equivalent increase in income annually.

It is getting more expensive to send our children to school due to the increasing tuition fees and price of textbooks.

Transport appears less costly. Or so it seems.

We were surprised with the percentage change in price for transport. The indicators suggest that transport in Singapore is now more affordable, but how can that be? Most of us are aware of the annual fare hike and yet the statistics presented a different story.

We believed that Singaporeans with wages in the bottom 10 percentile would be struggling to keep up with basic necessities. Even though their wages on a percentage basis might appear to be outpacing inflation, it doesn’t mean that their purchasing power is increasing on an absolute basis.

The government has definitely done a good job on the cost of housing and healthcare since the last election. A promise which they have made to Singaporeans then. There are always more work to do moving forward and aspects to improve on, such as transport cost and food prices. Ultimately, the decision to elect the leader that best represent you, lies in your hand.

Your country, your vote, your choice. Vote wisely.

Read Also: The consistent trend of our population growth: Election Indicators: No 1 of 8

Read Also: Our GDP Per Capita Growth: Election Indicators: No 2 of 8

Read also: Less Than 1% Real Growth In Wages For The Bottom 10 Percentile [Election Indicators]: No 3 Of 8

This is the fourth article of a series of 8 articles that will discuss Singapore’s economic indicators to help voters make an informed decision in the upcoming election. DollarsAndSense.sg is neither affiliated with any political party nor a political website.

All statistics from Department of Statistics