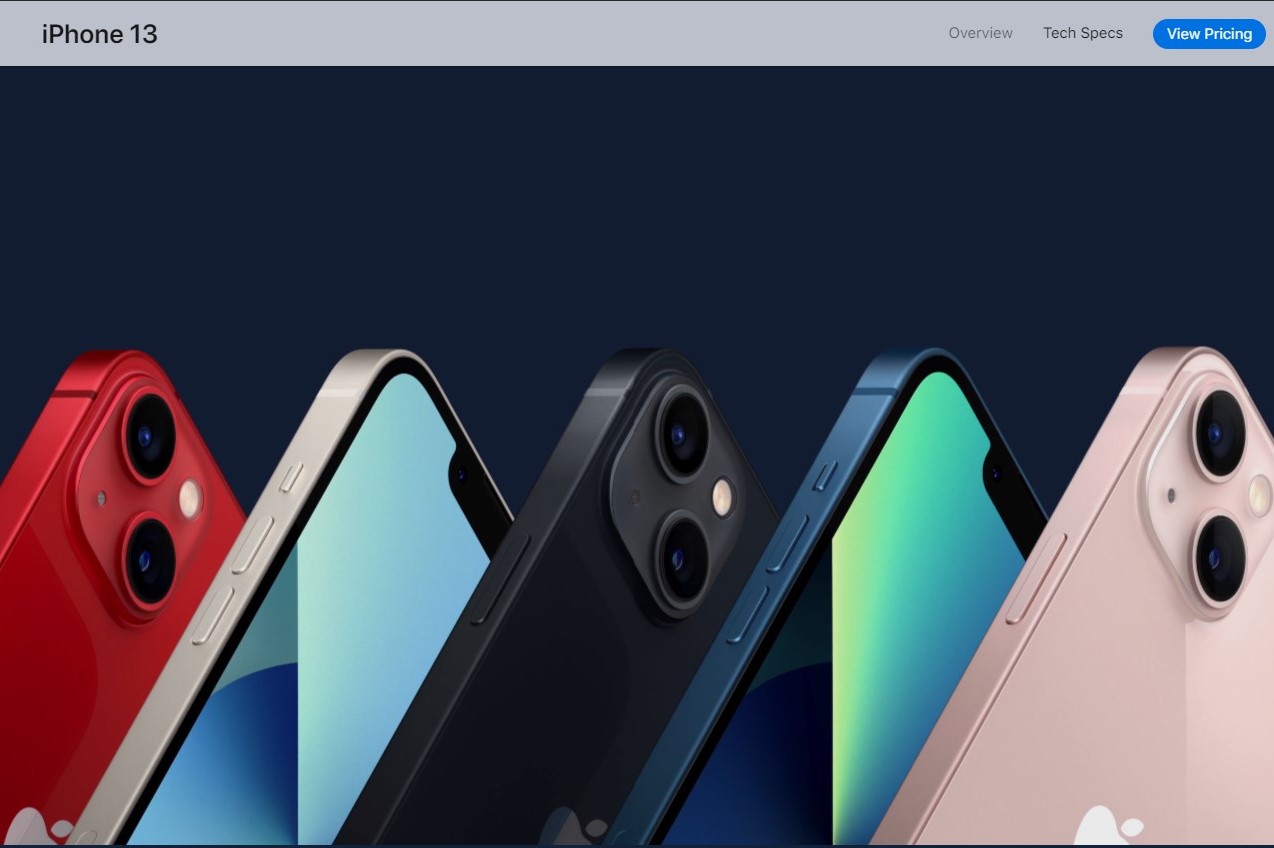 The annual Apple event always sets the technology world abuzz, and this year is not different with the launch of iPhone 13. Pre-orders for the iPhone 13 start 8 pm SGT on 17 September 2021 and are available from 24 Sept 2021.

While diehard fans would surely join in the queue for the latest iPhone 13, this may not be the case for the rest of us. With SIM-only plans no longer tying us to upgrade every 2 years, we now have more versatility to decide when to upgrade our phone.

The mobile phone market has also reached a saturation point where the improvements you receive are at best marginal unless you are upgrading from a phone that you purchased 3-4 years ago. If you are considering an upgrade from the iPhone 12, it is unlikely that the new features will impress you much.

If you are upgrading from an aging phone, or just tempted to splurge on a new one, here are a few features of the iPhone 13 that may be worth splurging on.

Read Also: What Are The Best SIM-Only Plans In Singapore (2021 Edition)

Each new phone (not just from Apple) is expected to come with better camera features, higher megapixel count and of late, even better telephoto lenses. Do note that the iPhone 13 and 13 Mini only come with a Wide and Ultrawide lens, and no telephoto lens. The iPhone 13 Pro and Pro Max come with a LiDAR sensor which improves the camera performance in low-light conditions. The spanking new A15 Bionic processor which boasts 6 cores and a 4-core GPU (5 cores for the Pro and Pro Max) is the fastest CPU ever put in a phone (so Apple claims), and this beefy processor will mean even better image processing, delivering better videos and photos.

The feature that truly stands out on the iPhone 13 is the cinematic mode. In short, it seems to allow you to do two things. The first is to conveniently create a bokeh effect in videos, sharpening focus on the selected subject of the video. The AI then tracks the subject and maintains focus on the subject even as it moves across the scene. The second thing is does is what Apple calls ‘rack focus’. This can be done during or after filming. What rack focus does is that it allows switching focus from one subject to another, and back, and the AI seems to be intelligent enough such that if the subject faces away from the camera, the system will automatically rack focus to the second subject. 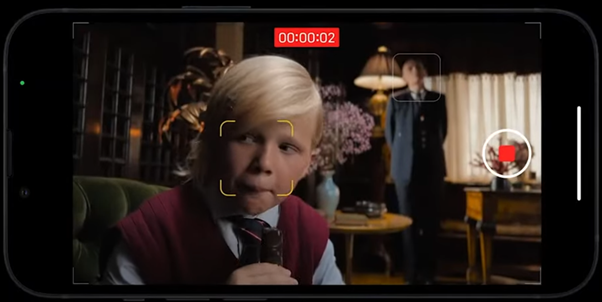 It is highly unlikely that professional videographers will ditch their expensive cameras for the iPhone especially if just for cinematic mode, and it is similarly unlikely that you will be regularly using this feature to film your baby nephew’s first few tentative steps or your grandma blowing out candles at her 90th birthday party. However, for those who like to make short films but do not already have a professional camera, this puts an additional tool in your hands to tell your story.

Even though Apple already puts USB-C on its iPad Pro, and almost all other phones already use the USB-C, the iPhone is still using the outdated Lightning cable. Not only is it 10 times slower since it is running at USB 2.0 speeds, but the Lightning cable is also only rated for 2.4A while the USB-C cables can be rated for 3A or 5A. This means less power can be delivered over the Lightning cable. The biggest disadvantage of this is still the fact that if you need to charge and you do not have your own cable with you, it is less likely that you might be able to borrow one than if your phone had a USB-C port. Considering that Apple is already using the USB-C with Thunderbolt for their 2021 iPad offerings, it makes little sense as to why they still insist on the Lightning connector for their latest flagship iPhone.

MagSafe is a system that allows you to have accessories like a charger magnetically attached to the iPhone. The MagSafe wireless charger helps the charger to be connected at exactly the right spot so that your phone will charge. The MagSafe wallet is trivial because some phone cases already come with non-magnetically attached wallets, but it is still an integrated solution to keep your valuables attached in one package especially if you are just going downstairs to the coffee shop.

Again, this is not an upgrade because the iPhone 12 already features this, but what stands out is that Apple launched a MagSafe battery pack some months back which magnetically attaches to your phone to charge wirelessly, getting rid of messy cables from a powerbank. There are other third-party MagSafe-compatible wireless charging powerbanks that are cheaper and better than Apple’s own proprietary one, so this is a factor to consider if you are not already upgrading from an iPhone 12. 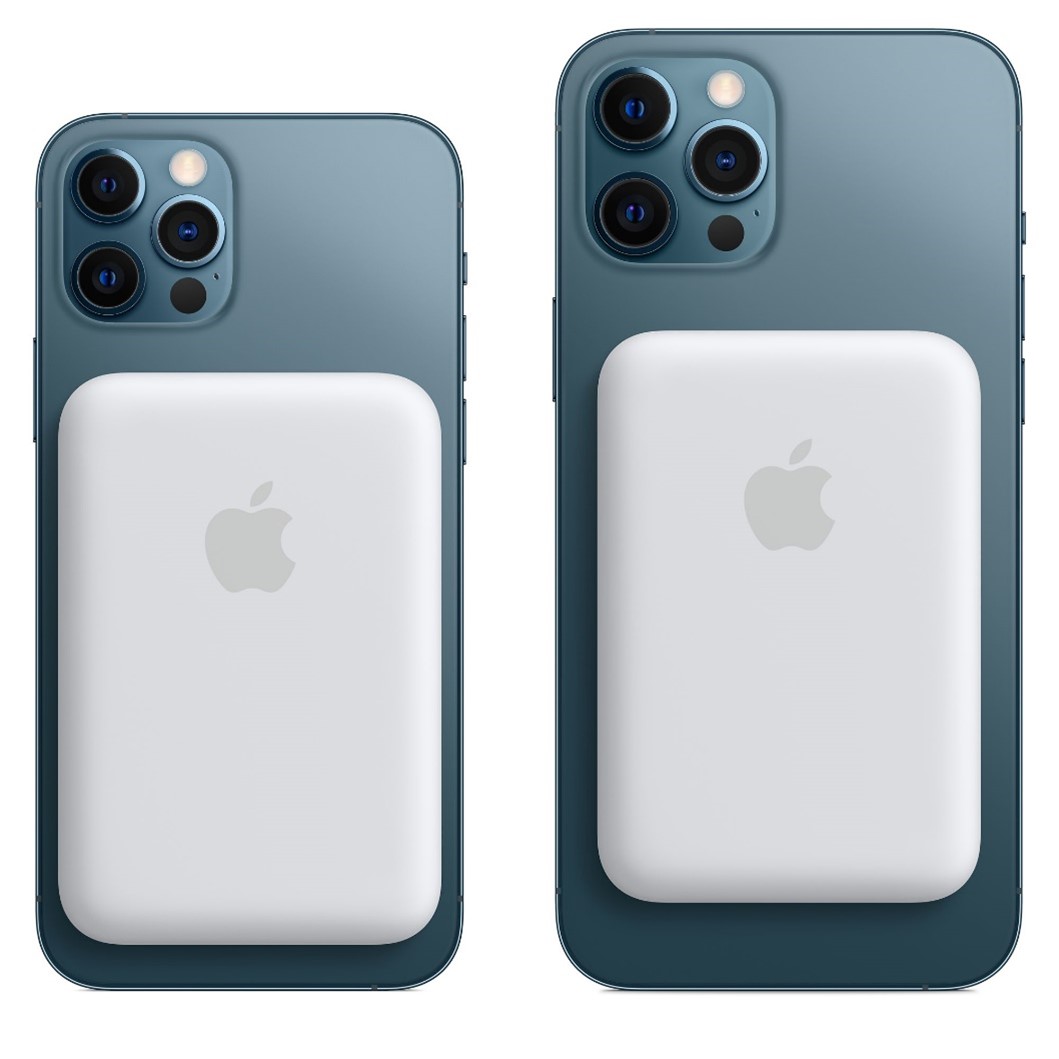 The iPhone 13 comes without an earphone jack, so if you need to use your badass audiophile-grade earphones you will need to purchase an adaptor or some kind of Bluetooth wire to adapt your earphones for this. Apple users since the iPhone 7 would already have been used to this, and so would Samsung users who own a Galaxy S20 or later.

Wireless earbuds might seem like a quality-of-life upgrade until the hassle of charging and storing them comes into play. It is no fun having your earbuds run out of battery halfway through a zoom meeting or halfway through your commute with ten stops to go. With most wireless earbuds, you cannot charge and use them at the same time, and nobody wants to bring wired earphones around as spares. However, this is where the industry is headed in the future, for better or worse, so it is just a matter of time until everyone has some variation of Bluetooth earphones. Additionally, if you already have a set of wireless earbuds or AirPod Pros, this is basically not an issue for you.

While I applaud Apple taking the lead by eliminating chargers from the package since the iPhone 12, this might be an issue for some. If you do not already have an Apple charger, you may have to shell out for one. This is probably a cost-cutting measure, but most of us would, by now, have some form of USB charger sitting around at home, and we really do not need yet another USB charger coming in the phone package.

However, if you are using an old USB charger, or one from another brand, note that you may not be getting the full 20W through that charger, or it may simply not charge as quickly as the Apple charger does if it is not Power Delivery (PD) compatible. If you wish to purchase a third-party phone charger do ensure that it is at least 20W and PD compatible such as this one so that your phone does not take forever to charge.

iPhones are, if nothing else, meant to be a fashion statement. This year’s line-up, as always, looks gorgeous. The iPhone 13 and iPhone 13 mini come in Pink, Blue, Midnight, Starlight and Red, and the iPhone 13 Pro and Pro Max come in Sierra Blue, Silver, Gold and Graphite.

A Marginal Upgrade For Some

While the iPhone 13, like the other iPhones before it, has new features, and feature the fastest processor ever put in a smartphone, the truth is that other than cinematic mode, most of the other features hardly feel like an upgrade especially if you bought your current phone in the past 2 years. Given that most flagship phones have had 5G support in the last 2 years, and given that 4G is already fast enough to watch YouTube videos on the go, this too is at best a marginal upgrade.

Apple claims that its A15 Bionic processor is the fastest processor yet, but while they are probably right, nobody is going to know just how much faster until tech reviewers get themselves a set to run benchmark tests with. Then again, as has always been the case, the processor will only stay the fastest until Samsung announces its 2021 line-up, during which the A15 will most likely be dethroned.

If you currently own an iPhone 12 this phone is most likely not worth upgrading to, but if you are holding on to an aging phone and you are looking out for an upgrade, assuming you don’t mind the lack of a 3.5mm audio jack and Apple’s Lightning port rather than a USB-C, this phone might just be worth your while.

11 Joints Savings Account To Open With Your Spouse Or Parents
Royal Caribbean & Dream Cruise: How Much Does It Cost For A Cruise To Nowhere?