Get your game on. 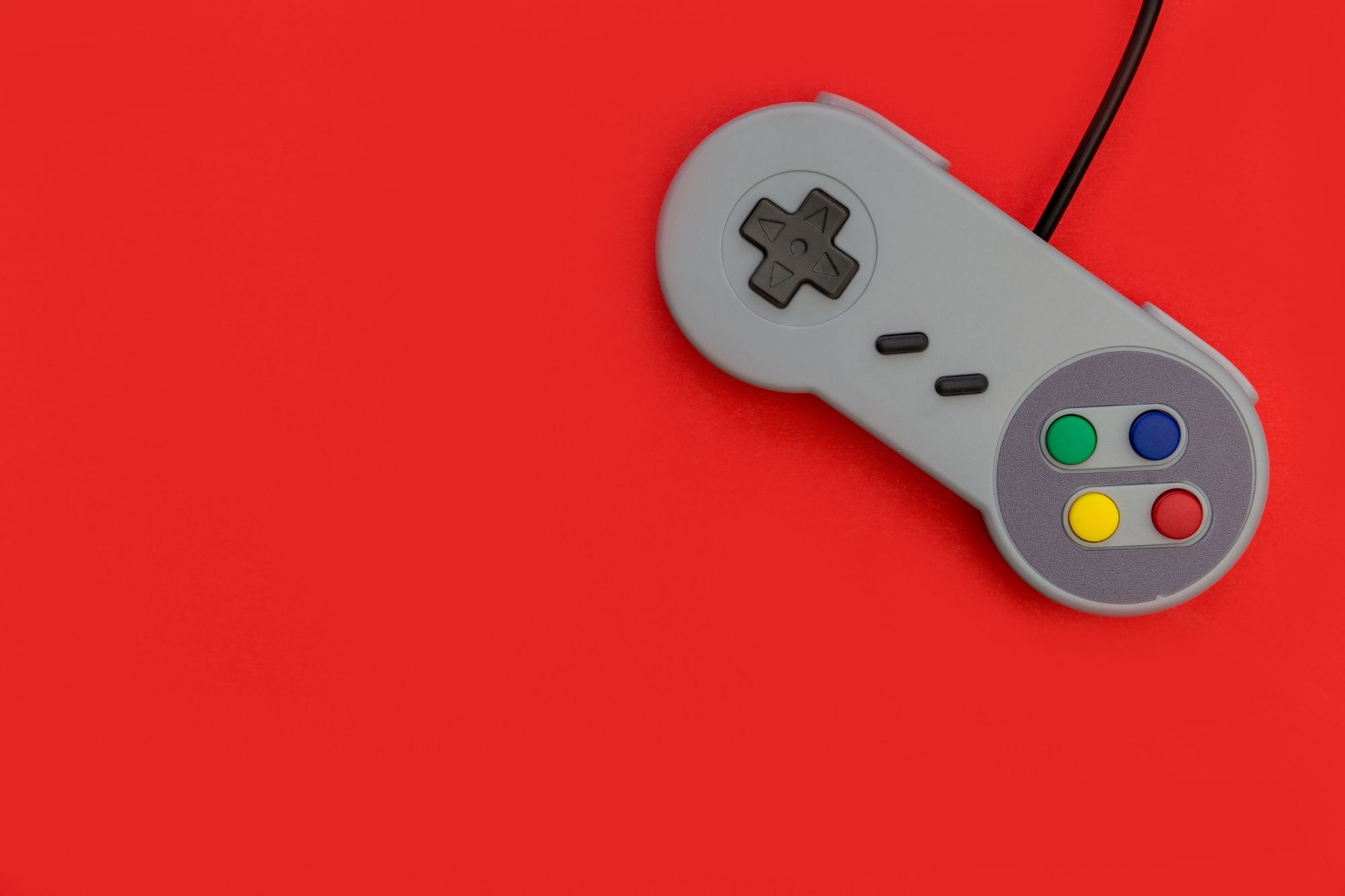 Since the first circuit breaker, most of us have been working from home over the past sixteen months. With the renewed Phase 2 (Heightened Alert), we are back at home again with fewer social activity options.

Apart from catching all the latest movies and series on Netflix or Disney+, we can do more to interact with our loved ones and unwind at the same time. Instead of cracking our heads to come up with activities, we can get out some of our favourite past-time activities that we have brushed aside for too long. This would also save us some cash as we would not need to reach into our wallets to buy new games.

To refresh our memories, here are five games we would probably have at home to keep everyone entertained.

Read Also: 5 Nostalgic Childhood Games (Under $10) To Enjoy At Home With Your Kids This School Holidays

The first time we had the chance to play our first games on our gaming console, we were absorbed in it for hours. Right now, it’s time for us to bring out those dusty consoles and get out the games that we had to hide away to avoid distraction.

If we are making it into a multiplayer activity, be sure to have extra wireless gaming consoles for everyone to have a dip in the fun. Regardless of your console brands from Xbox, PSP, Nintendo, we can always purchase a universal Bluetooth gamepad to allow multiplayer.

Now for the game’s recommendations. Since we are looking to engage family and friends in a friendly by competitive tussle, the games should be intuitive to play such as Bomberman and Overcooked. A fair warning is that strong familial ties need to be established first before starting the games. For more competitive “bro” games, we can always fall back on Call Of Duty and Street Fighter for a roaring good time.

Digging out our old console game also means that we don’t have to spend more on new gaming devices (which may be hard to get our hand on with the current supply shortage). Just a minimal investment into a new game or new gamepad can breathe new life into our old favourites.

Welcoming the proposed new amendments to Singapore gambling laws, physical social/family gambling would be legalised in the future. This means having a mahjong gathering in our homes would not leave us susceptible to the Common Gaming Houses Act.

The centuries-old game rooted in generations, mahjong has become a rite of passage for younger Singaporeans to “join the table” during the Chinese New Year gatherings. It would not be an understatement to say that most Singaporean households would have a case of mahjong tiles at the back of their storeroom.

With the average household size of 3.22 in 2020, having an extra friend or two over to join us for a game of mahjong would fit perfectly with the four-player limit. So keep your mental acuity sharp with counting tiles and bond with your older family members with a good ole “pong”.

Read Also: Legal Or Not? Complete Guide To Proposed Changes To Gambling Laws In Singapore

A game that was almost out of fashion, the popular Netflix series “The Queen’s Gambit” has revived the mental sport in recent times. An impressive boom of chess demand has the traditional game wiped from shelves and led to a 215% on eBay in the month of November 2020. The benefits of playing chess to help develop the mind and discipline are proven through the sheer number of game permutations possible. According to mathematician Claude Shannon, there are a total of 10^120 game plays which is more than the number of known atoms.

For those of us that want to get our game on and go through a mental workout, we can still buy the game online at an affordable range.

Read Also: 5 Fun Board Games To Help Kids (And Adults) Learn About Personal Finance And Investing

Launched into international popularity, Jenga was first introduced at the London Toy Fair in 1983. With a total of 54 wooden blocks, the game starts once there is two players. The maximum number of players is not fixed. As long as the wooden tower does not topple over, we can have as many players as we want.

Our first introduction to this game would most probably be in the classroom after our end of year exams when we could start bringing games to play together. As we grew older, Jenga difficulty evolved with the consumption of alcohol and the introduction of forfeits and penalties. Of course, we can always keep things family-friendly with non-alcoholic penalties.

If we do not already have the game in our house, we can still purchase it from Shopee at $24.

One of the most versatile card games, UNO® is a childhood staple for most of us. A simple and intuitive graphic card game, the game was launched in 1971 and has seen explosive global success. The name “UNO” came from the rule of announcing the last card in your name.

During school break, it would not be uncommon to see a pack of UNO® cards in a student’s bag. Fun and engaging, UNO® is one of those card games we play under the desk while lessons are ongoing. We can relive the fun by bringing out the cards again to play with our friends and family.

With two to ten players, the players’ size makes it perfect for a social setting. For a hilarious twist, we can buy the giant stack with cards the size of an A4 paper from Toys Central at $120.

Read Also: 5 Free Or Affordable (Below $15 Per Session) Popular Children’s Activities And Classes That Parents Ought to Know (Run By Agencies Supported By The Government)

8 Self-Care Items And Services Worth Paying For To Combat COVID-19 Fatigue When Staying At Home
Apple Education Store: How Much Can Students Potentially Save on Apple Products When Buying Their Gadgets