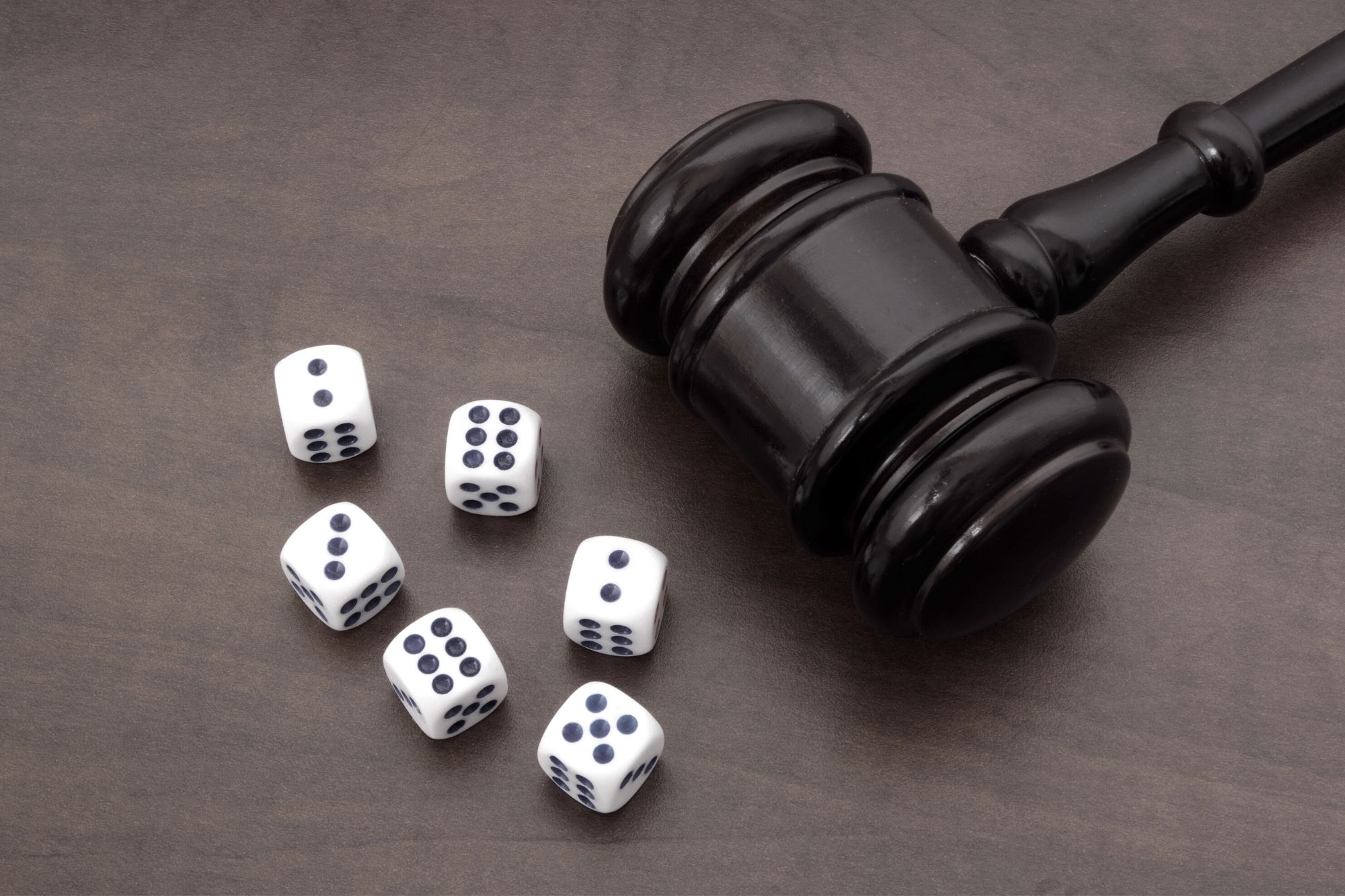 Known to be a country that once banned casinos from its shores, Singapore has always had strict and extensive gambling laws. Even when Resorts World Sentosa and Marina Bay Sands casinos opened in 2010, under the Casino Control Act (CCA) Clause 116, Singaporeans or PRs have to pay an entrance fee of $100 or $2,000 for an annual membership, while foreigners had free access.

With an increasing digitalised world, gambling has since permeated into the online and gaming spheres. To keep up with the evolving gambling landscape, the Ministry of Home Affairs (MHA) has recently declared possible amendments to the gambling laws.

Here are four changes to the gambling laws to take note of and not bet your luck against.

Read Also: What Is The ScamShield App And How You Can Use It Today To Protect Yourself And Your Loved One From Being Scammed

#1 Definition of Gambling to be “Technology Neutral”

Aside from CCA, there are four other gambling-related acts – Betting Act (BA), Common Gaming House Act (CGHA), Private Lotteries Act (PLA) and Remote Gambling Act (RGA). These five acts are set in place to ensure law and order against gambling.

This means that digital gambling products will be included under the new definition. However, financial products such as option derivatives are not included as those are under the purview of the Monetary Authority of Singapore.

Social gambling, during special occasions such as Chinese New Year, has been widely included as a part of the festivities for some families and social groups. These gambling activities are technically not legal. Under the Common Gaming Houses Act, homeowners can be made to pay a fine of up to $5,000 or be imprisoned for up to six months if they are caught gambling (with money or cash equivalents).

Regardless, family social gambling has been accepted as a social norm. With the legislation set in place to punish or prohibit harmful gambling activities, social gambling with families and friends may be legalised under the new proposed changes.

This means games such as mahjong, poker, Big 2 (Dai Di) or Blackjack (Ban Luck) can be enjoyed by friends and family without any legal repercussion in the future.

Read Also: Your Guide To Winning Blackjack This CNY

#3 Games Items With Gambling Element Such As Mystery Boxes, Arcade Games And Class Machine Will Be Limited Under Gambling Laws

Over the years, the line between gaming and gambling has been blurred. These games tend to promise a potential monetary-related reward after the player pays a small cash fee to participate. Currently, mystery boxes (from vending machines), arcade games and claw machines are related games that have blurred the line on gambling.

Mystery boxes were first introduced in 2018 but were subsequently restricted by the police. Arcades games and claw machines that allow players to easily trade-in for cash and expensive electronic devices will also be regulated.

The proposed amendment would implement a prize cap of $100 for any mystery boxes, claw machine or arcade games. The suggested prize cap was based on a public survey conducted by MHA where about 70% of the respondents felt that this would be an appropriate limit.

For the online gaming sphere, regulations on online mystery or loot boxes are more challenging. Presently, European Union has started to look into regulating loot boxes with Germany passing the Youth Protection Act restricting loot boxes to those above 18 years old. Some countries such as Belgium and Netherlands have completely banned such in-game products.

For Singapore, the MHA announcement has since proposed that online games without direct in-game systems for gamers to monetise the virtual rewards, would not be viewed as gambling products.

For those who are not familiar with online gaming, loot boxes are in-game mystery boxes that allow players a chance at obtaining rare virtual items. For example, Counter-Strike gamers have the option to pay for in-game boxes that cost about US$3 to US$5 per box to have a chance to win good gaming items. However, the odds of obtaining desirable items in such in-game boxes are low. As these in-game loot boxes are kept within the game, they are allowed under the proposed changes.

For free-to-play games, gaming developers can have in-game monetisation systems that allow players to earn cash or cash-related prizes. Such games will be subjected to similar regulations as lucky draws hosted by businesses in Singapore which are also exempted from CGH. This suggests that gaming developers may have to submit a notification to Singapore Police Force about the in-game monetisation system and the related prizes.

As mentioned earlier, the various gambling legislation has slight variations, the punishments also vary across the different acts.

Based on the RGA, punishments are meted out in three levels of severity. The highest punishment is given to operators as they are facilitating the gambling vice. Followed by the agents who help spread the gambling activities and the punter who participate in the vice.

The proposed amendment plans to implement the same three-tiered punishments for all the other legislations. For example, under the Betting Act Clause 3, operators of common betting-houses and agents can receive the same punishment of not less than $20,000 or up to $200,000 with imprisonment of up to five years.

Additionally, repeat offenders will have their penalties raised. The current worst punishment for operators under RGA Clause 11 is to be imprisoned for up to seven years or pay a fine of no less than $20,000 but up to $500,000 or both.