Remember the games you used to play between classes and during recess in the 1980s and 1990s? For millennials (a good number who are young parents now), these pre-Internet-era games we played occupy a special place in many of our hearts. Some games such as Marbles and Five Stones even hark back to the kampung days of Singapore.

Generation after generation, young Singaporeans have bonded these games of yesteryear. It is time to bring them out again for some quality parent-child bonding this stay-at-home holiday. Playing these games may even promote better hand-eye coordination and dexterity, beyond that of the usual gameplay on PC, mobile and gaming consoles.

The heightened COVID-19 restrictions in Singapore may have put a dampener on family outings this June holidays. While outdoor activities are not prohibited, families may prefer to stay indoors, especially amid the presence of new COVID-19 variants.

Staying home does not have to be boring though. Here are five indoor nostalgic childhood games to consider.

Read Also: 5 Free Or Affordable (Below $15 Per Session) Popular Children’s Activities And Classes That Parents Ought to Know (Run By Agencies Supported By The Government)

You may remember hunching over a desk with classmates, engaged in an intense battle of country flag erasers. These erasers are about an inch in length and each contain an image of a country’s national flag. The objective of this game is to flip your eraser onto your opponent’s and pin it completely. If you were a student of this era, you may remember scouring various stationery shops for the few elusive erasers to complete your collection. 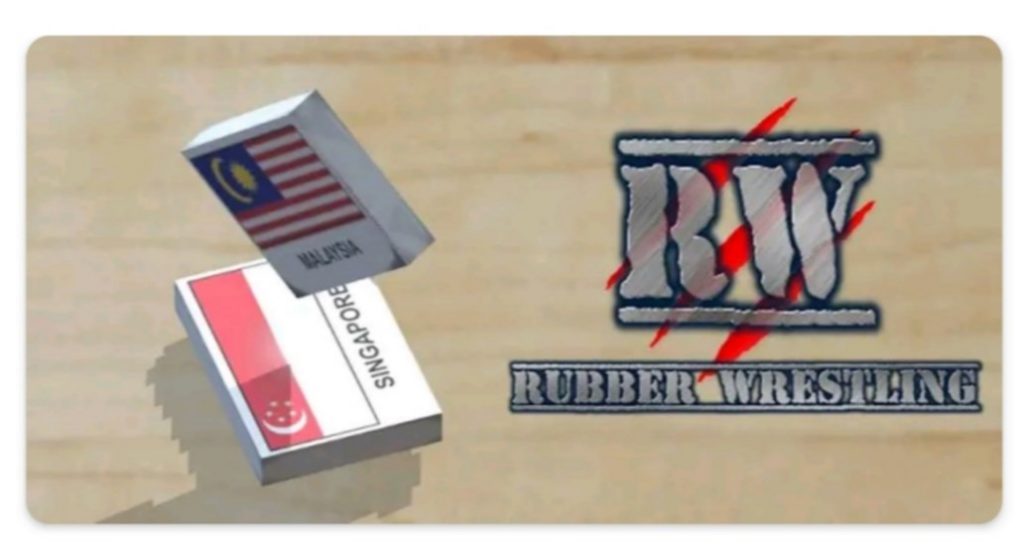 Evidently, the game had a lasting impression and inspired the Android mobile game ‘Rubber Wrestling’ that lets players relive their childhood recess pastime.

For those who prefer the good old physical game, here is a quick recap.

Where to purchase: A set or box of the country flag erasers can be bought on Carousell and Shopee. One set is priced around $6 to $7. 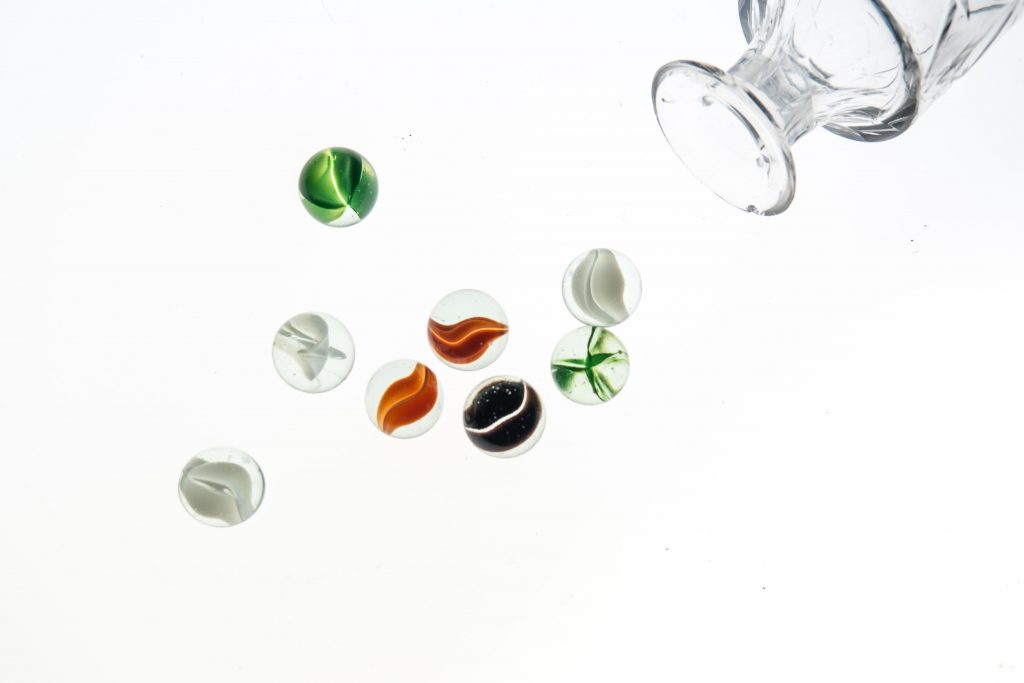 Marbles, or goli in Malay, is a game where players use one marble to strike out a bunch of marbles from an enclosed space. The game’s broad concept is similar to the popular sports of today such as Pool and Bowling, in that players need to aim and ‘shoot’ at their targets. The game of marbles is still played around the world. There is even a World Marbles Championships held annually in the United Kingdom till 2019. The tournament, however, was cancelled in 2020 and 2021 due to the pandemic.

There are a few variations of how the game can be played, but here is the version that is popular in Singapore. 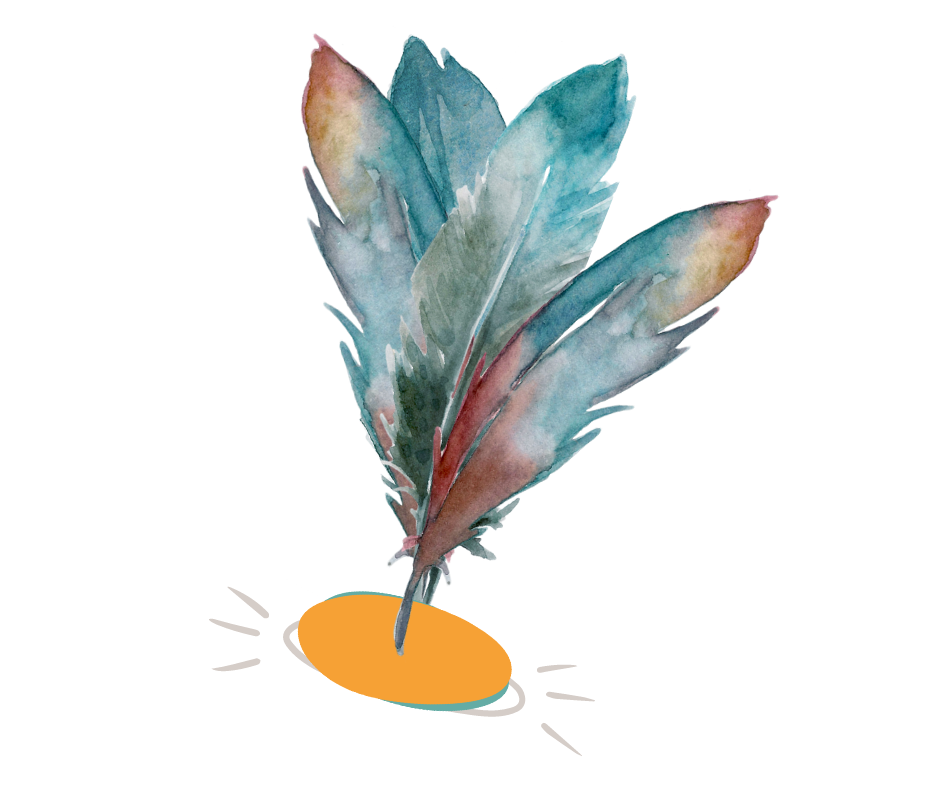 Capteh is a game involving kicking a feathered shuttlecock (the capteh) to keep it airborne for an extended period. The game’s earliest records dates back to 5th century BC China. Known as Ti Jian Zi  (踢毽子), the game was adopted en masse by some Chinese generals as a means of training for soldiers. Shaolin monks were also known to play the sport as part of martial arts training. Since then, the game took off across much of East Asia. In 1933, the game was played competitively for the first time in China.

Closer to home, capteh was played as a competitive sport at the 22nd Southeast Asian Games in 2003.

Where to purchase: Capteh (or sometimes spelt ‘chapteh’) can be found on Carousell and Decathlon. Each capteh costs around $2. 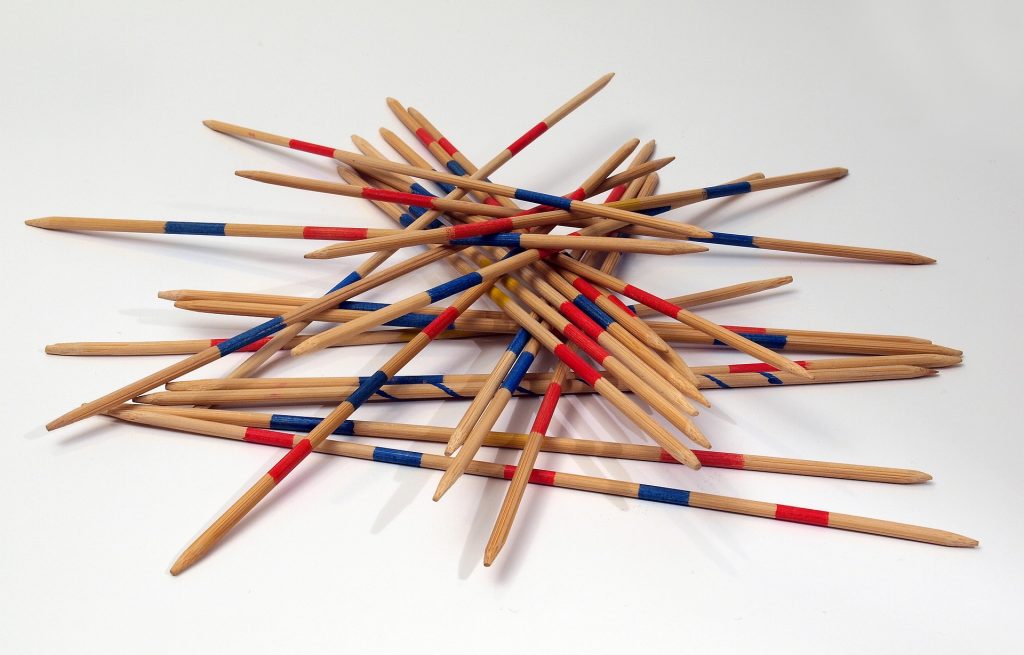 In pick-up sticks, players are challenged to pick up a single stick from a pile without moving the rest. The game is a test of how gentle one can be in picking up delicate items. A version of this game called Mikado is played in Europe. The game is believed to have originated from China.

Where to purchase: Pick-up sticks can be found at stores such as Seow Khim Polythelene Co Pte Ltd. (SKP) and Shopee. One set cost around $2 to $4. 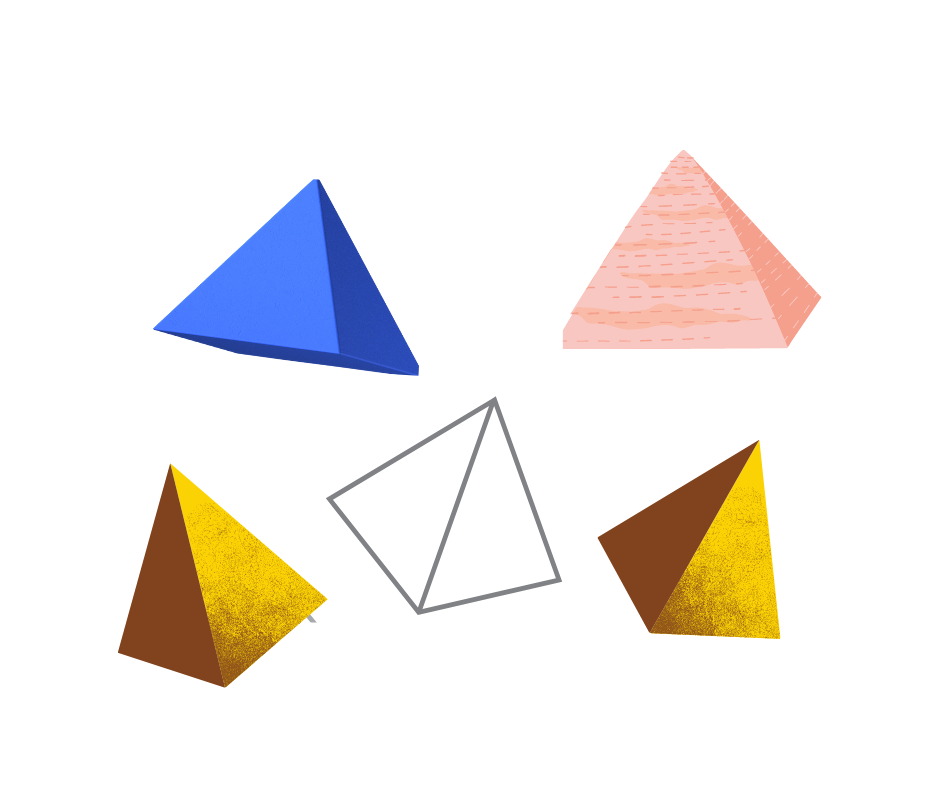 Five Stones involves tossing and catching five pyramid-shaped bags loosely filled with rice or beans. Some sources say the game’s history can be traced back all the way to Ancient Asia, around 1184 BC. In neighbouring Malaysia, the game is known as Batu Seremban.

Where to purchase: Five Stones is sold on OneDollarOnly.com.sg, MR PARTY, and Shopee. One set can cost between $1 to $10.

Read Also: 5 Fun Board Games To Help Kids (And Adults) Learn About Personal Finance And Investing