With so many telcos and unlimited data plans, we compare which is the cheapest – and which gives you the most data at 4G speeds. 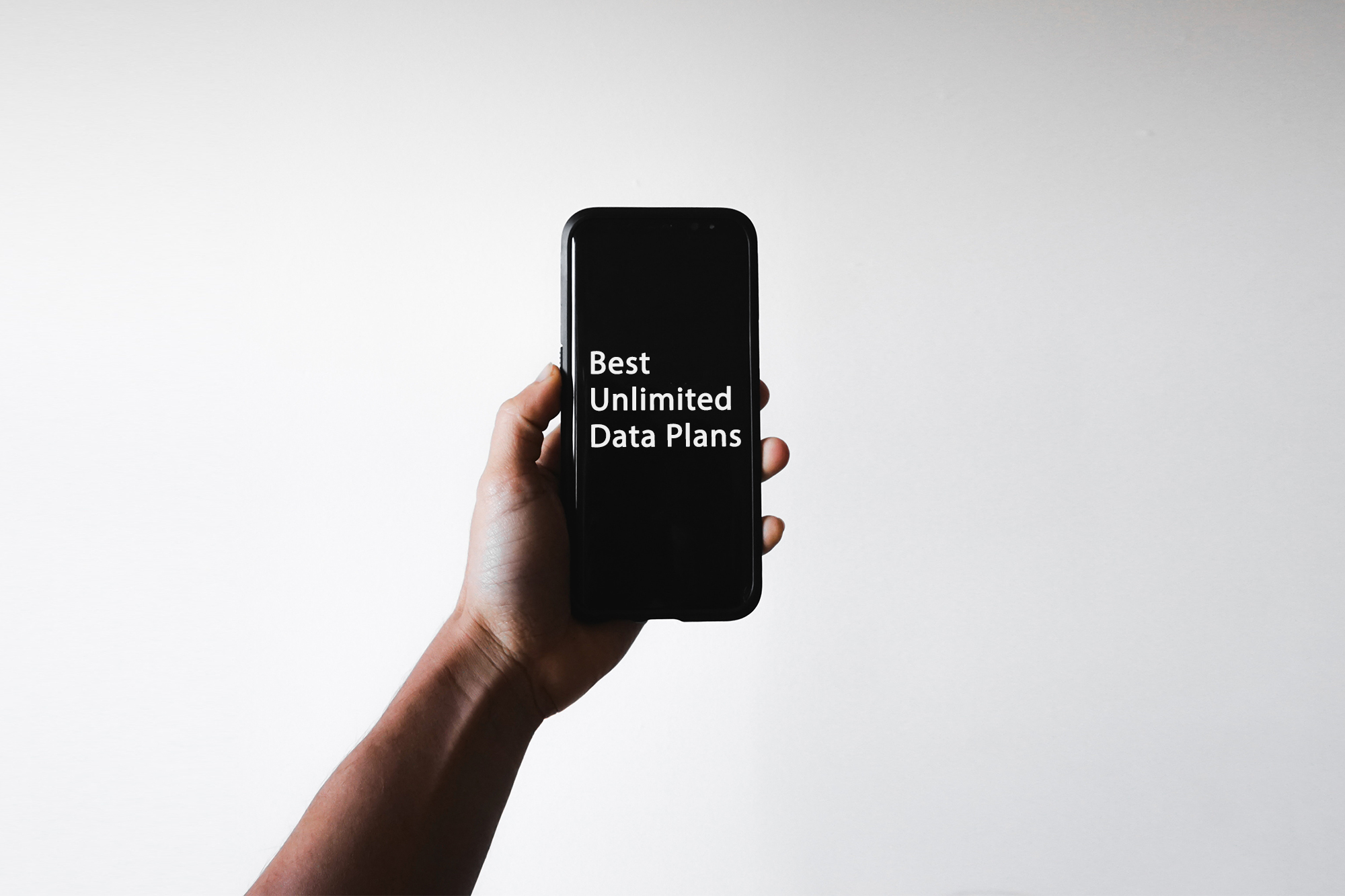 This article was first published on 28 March 2019 and updated with the latest information.

We’re all spoilt for choice when it comes to content we can consume on our mobile phones.

There is a wealth of news, articles, streaming music, online videos, virtual courses, apps and games available at the swipe of your finger, as well as communicating with others via video calls, voice calls over data, and multimedia chats. Increasingly, we are also tapping on our mobile data for work.

All these great use cases all require data, and not everyone has the luxury of waiting until they are home or in the office to tap on a fast and secure Wifi connection.

To satisfy Singaporeans’ need for more data, the various telecommunication companies (telcos) in Singapore have begun to offer a variety of cheaper data plans, which has led to unlimited mobile data plans. These plans promise to put an end to situations where we have to watch our data usage closely, for fear of bursting the limit that month, or be charged hefty fees.

Today, we’ll compare unlimited data plans from across the Singapore telcos to see which is the cheapest, as well as which gives us the most unthrottled data for our money. For this article, we’re going to assume that those interested are going to be heavy data users – and only pick out plans which offer the most unthrottled data from each telco. We will also use regular prices and plan features, since promotional bonuses and discounts are either time-limited or only available to certain customers.

To enjoy unlimited data with Circles.Life, you can subscribe to their $38/month Unlimited Data plan. Data speed is throttled after 100 GB, but any unused 4G data allowance can be rolled over to subsequent months, up to a maximum of 300 GB. There is no contract, and you’ll enjoy free caller ID, a modest 100 minutes talktime, 25 free SMS.

Singtel was the first telco in Singapore to offer unlimited data plans.Unlimited data is an add-on rather than an individual plan. Known as DATA X INFINITY, it costs $39.90, and can only be added to its Combo 3 which comes with 3 GB ($72.90/month) and above plans, which come with a 2-year contract and phone handset subsidy. For Singtel plans, you also have to fork out $5.35 for caller-ID. For Singtel’s Combo 3 and above plans, you can also receive handset subsidies.

M1 allows you to customise your mobile plans, enabling you to choose the amount of data, and talktime you want. There is no contract that binds you, and you can also change your plan at anytime you want. For its unlimited mobile data plan, with 100 minutes talktime, you will have to pay $105.95. There is also a $5.35 charge for caller-ID. Unlike other plans, there isn’t data throttling on M1’s unlimited data plan.

VIVIFI Plus: We are not comparing VIVIFI Plus plans in this article as it only offers an unlimited plan which starts throttling after 10 GB a month. This is a lot lower than other plans, and likely unsuitable for someone who is a heavy data user.

TPG’s SIM Only Plan: TPG used to allow limited numbers of customers to join their network for free over 12-months and enjoy unlimited data (throttled after 2GB every day). However, they have since launched their SIM Only Plan for $18/month for 80GB, but no unlimited data option is available.

Comparison Of The Best Unlimited Data Plans In Singapore

With that in mind, here are the cheapest plans from each telco in Singapore that give you unlimited data.

* Subject to fair use policy and limits of the respective telcos.

As you can see, the cheapest plan is from Zero1, offering it 30u unlimited mobile data plan for $24.90. However, heavy data users might feel limited with its monthly cap of 30 GB of 4G data before throttling to lower speeds. Video streaming would only be possible at low resolution, phone calls over data may be sketchy, and real-time gaming may be a source of frustration.

On the other hand, M1’s Bespoke no-contract SIM-only plan allows you to build your own mobile data plan, offering an unlimited mobile data plan without throttling down speeds. For this benefit, users have to pay $105.95.

If speeds matter to you, here’s how the telcos’ plans stack up from a Cost per GB at 4G speeds:

As you can see, Circles.Life and MyRepublic offer relatively cheaper plans for its 4G usage. The value for M1, on the other hand, cannot be calculated as it does not throttle down its 4G data for users.

Other things to note is also that some plans come with contracts, while others don’t. On some contracts, such as with the Singtel plan, you get a handset subsidy that isn’t taken into consideration for 4G costs in the table above.

When choosing a plan, you should take these into consideration and find a plan that fits your unique needs today and in the near future.

5 Cheapest Cars In Singapore That You Can Buy In 2021
How Much Does It Cost To Hire A Confinement Nanny In Singapore?