In additional to emotional pain, a divorce can also be very costly for both parties. 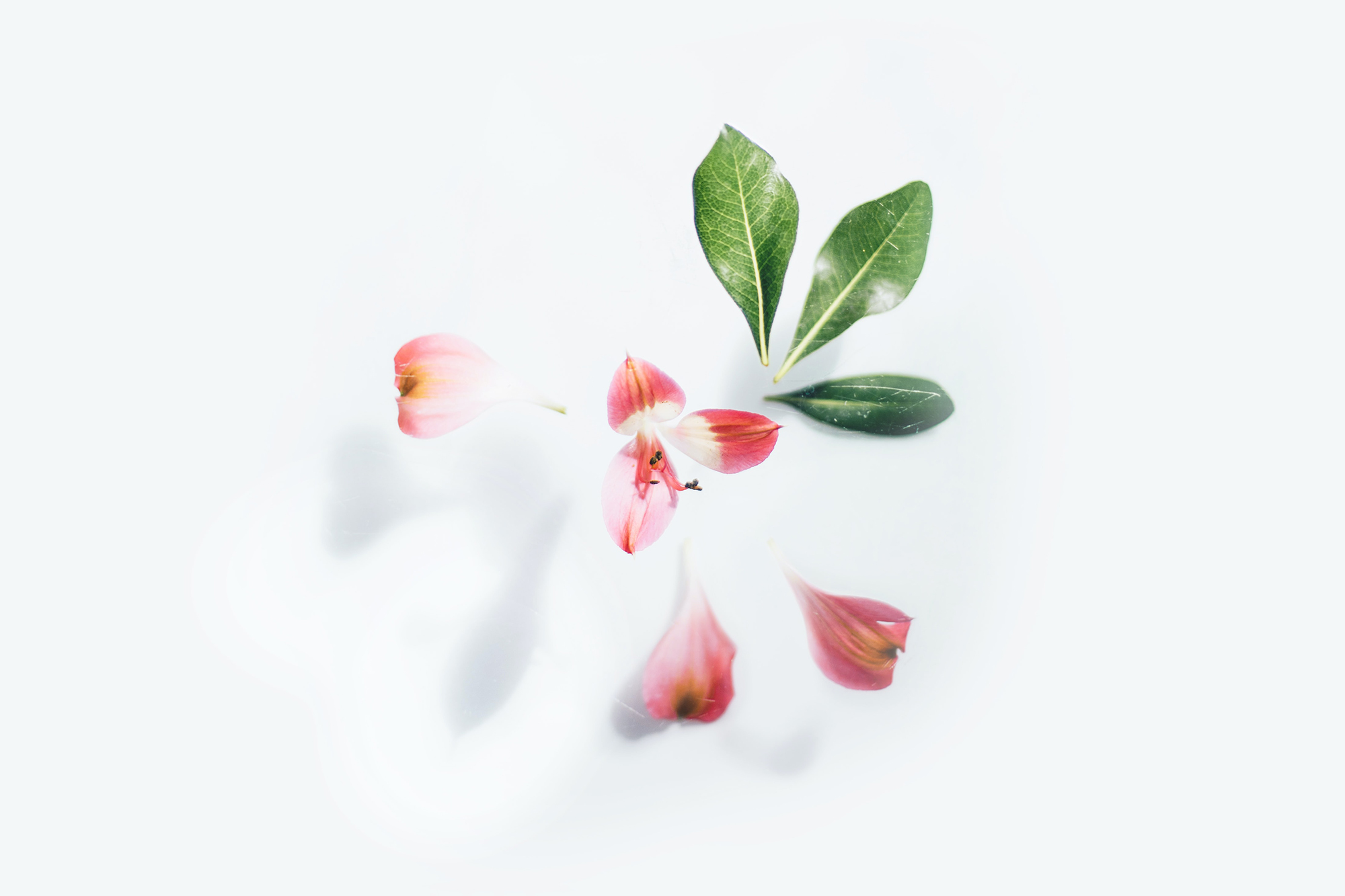 Sometimes “till death do us part” does not happen and marriage breakdown may happen.  Divorce can be a costly affair. Here’s what you need to know about the process and cost of getting a divorce in Singapore.

Note: the following information only applies for civil marriages in Singapore for divorces filed under Family Court. If you are married under Muslim Law, you must file for divorce in the Syariah Court Singapore.

What Are The Grounds Of Getting A Divorce In Singapore?

In Singapore, the only legal ground for a divorce is the irretrievable breakdown of the marriage and there are five ways to demonstrate to the court that this has happened:

Do consult a divorce lawyer for a better understanding of each reason and how it would apply to your personal situation. For example, it may be easier to prove unreasonable behaviour than to prove adultery if you suspect your spouse is having an affair but do not have full evidence of the adultery.

Additionally, it is recommended that you and your spouse seek marriage counselling before making the decision to divorce.

The Legal Process And Cost Of A Divorce Proceeding

There are two main stages of a divorce proceeding: the Interim Judgement and the Final Judgement.

The Final Judgement is granted after ancillary matters are resolved.

The process can take two routes: uncontested or contested.

An uncontested divorce is when both parties mutually agree to all issues in their divorce. It’s much simpler and faster since the court does not need to intervene in the division.

In a contested divorce, the spouse may contest both the reason of divorce and the ancillary matters, and the court will make the final determination.

A contested divorce will take at least 18 months to conclude. Depending on the amount of contention, the process can drag out even longer. The legal fees are charged by the hours and will vary greatly, depending on your lawyer and the duration of the process.

If you are unable to afford to hire a lawyer, you may wish to apply for help at the Legal Aid Bureau.  The Legal Aid Bureau will be able to ascertain if you qualify for legal aid based on means test and merits test.

What Are Counted As Marital Assets?

A major consideration of divorce is the division of marital assets. Marital assets include the following:

Examples of marital assets include the marital home, family car, insurance policies, shares, cash savings, Central Provident Funds (CPF) and jewellery – all of which can potentially be divided between the parties in the event of a divorce.

Assets that are considered as exempted matrimonial assets are gifts or inheritance to one of the parties, unless the gift is the matrimonial home, or it has been substantially improved by one or both parties.

How Will The Assets Be Divided?

While it may be common perception that marital assets are divided 50/50, this is not necessarily true. The court’s decision on the division depends on various factors:

A general rule of thumb is the longer the length of marriage, the more weight non-financial contributions have in the division of marital assets. The presence of children and the custody, care and control of them is another major factor. Do consult a divorce lawyer for a clearer assessment of your contribution and right in the division of assets.

Piecing Together Your Finances After Divorce

Now that the divorce is concluded, you also need to separate your finances. Here is a checklist of financial tasks after divorce:

Read Also: What Happens To Your HDB Flat After A Divorce?