Is this a good or bad problem? 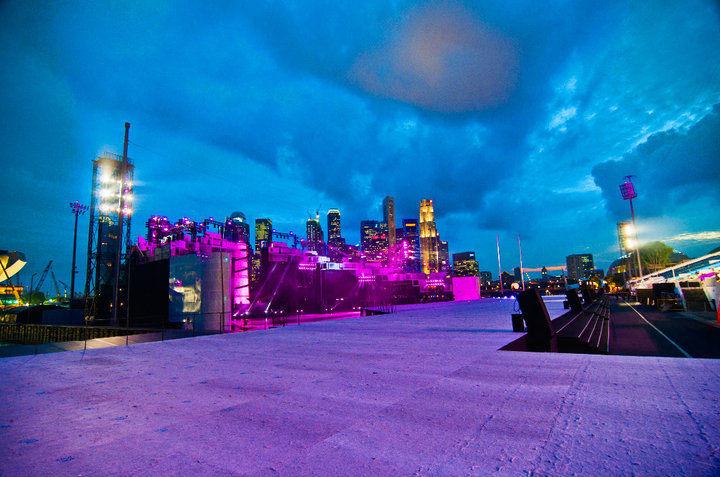 On 20th January 2016, Oxfam International’s reports that the richest 62 individuals and the poorest half of the world’s population have a similar collective net wealth of US$1.7 trillion each.

The organization, which works to eliminate poverty, said that the top 62 individuals now own half a trillion US dollars more than they did 5 years ago. During the same period, the net wealth of the bottom 90% (i.e. the rest of the world) has fallen.

Without going into the details, it appears that inequality across the world is clearly worsening. The question then is whether Singapore is heading in the same direction, or whether we could possibly be exempted?

Did our government do enough to reduce the income inequality over the past few years? Or is it even their job in the first place?

Who Are Singapore’s Richest?

Forbes reported that the top 40 richest families and individuals in Singapore have a collective net worth of about US$87.3 billion (SG$117.9 billion). The companies that these people own are household brand names in Singapore, with the like of Robert and Philip Ng (Sino Group and Far East Organization), Kwek Leng Beng (Hong Leong Group) and Goh Cheng Liang (Nippon Paint).

Note: Forbes reported the net worth in US dollar, which was converted to SG dollar at the rate of 1.35.

Singapore Is Not In A Dire Situation…YET

Total household net assets in Singapore are worth SG$1.5 trillion at Jun-2015. This means that all households in Singapore (even after including our billionaires) are still worth lesser than the 62 richest individuals in the world, as mentioned by Oxfam International.

The mentioned 40 richest Singaporean families/individuals control only about 8% of total household net assets.

On average, every person living in Singapore has net assets of about SG$432,600. The net assets consist of cash, deposits, housing, shares, insurance and CPF. Before thinking that this number is preposterous, do note that it is an average number, and the richer folks would have an exponentially higher amount of net assets than the less privileged ones. 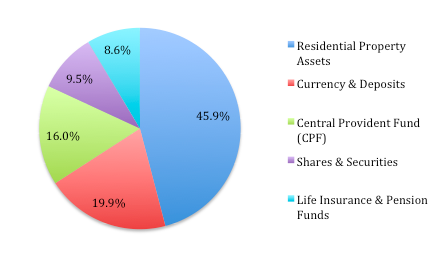 Income Inequality Is A Problem In Singapore

A 2008 Forbes Special Report showed that the richest 40 families and individuals have total net assets of SG$45.3 billion. Fast-forward 7 years later, the top 40 richest’ net assets have grew by 160%, no doubt supported by the arrival of Eduardo Saverin and his Facebook wealth.

Department of Singapore published in 2008 that the total net household assets in Singapore to be worth SG$917 billion then. This means that the average household net assets grew by about 64% during the same period. Once you remove away the growth created from the top 40 richest people, average household net asset grow by about 59%. This is in contrast to the 160% enjoyed by the top 40 richest families and individuals.

The net assets of the richest people are growing at a much faster pace then the average Singaporean. This is in line with what Oxfam International found in a global context. 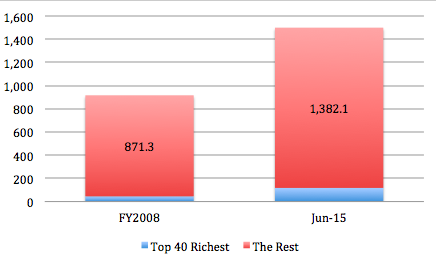 If income and net asset growth for the richest Singaporeans were to continue at the trend we saw over the last 7 years, while the average Singaporean continue to enjoy limited growth, then there would be social issues that may appear in the future which cannot be mitigated by solutions such as the Pioneer Generation Benefits or GST rebates.

Read Also: Less Than 1% Real Growth For The Bottom 10 Percentile In Singapore