Why You Should Not Be Expecting A Pay Raise in 2016

Best to keep expectations in check for 2016 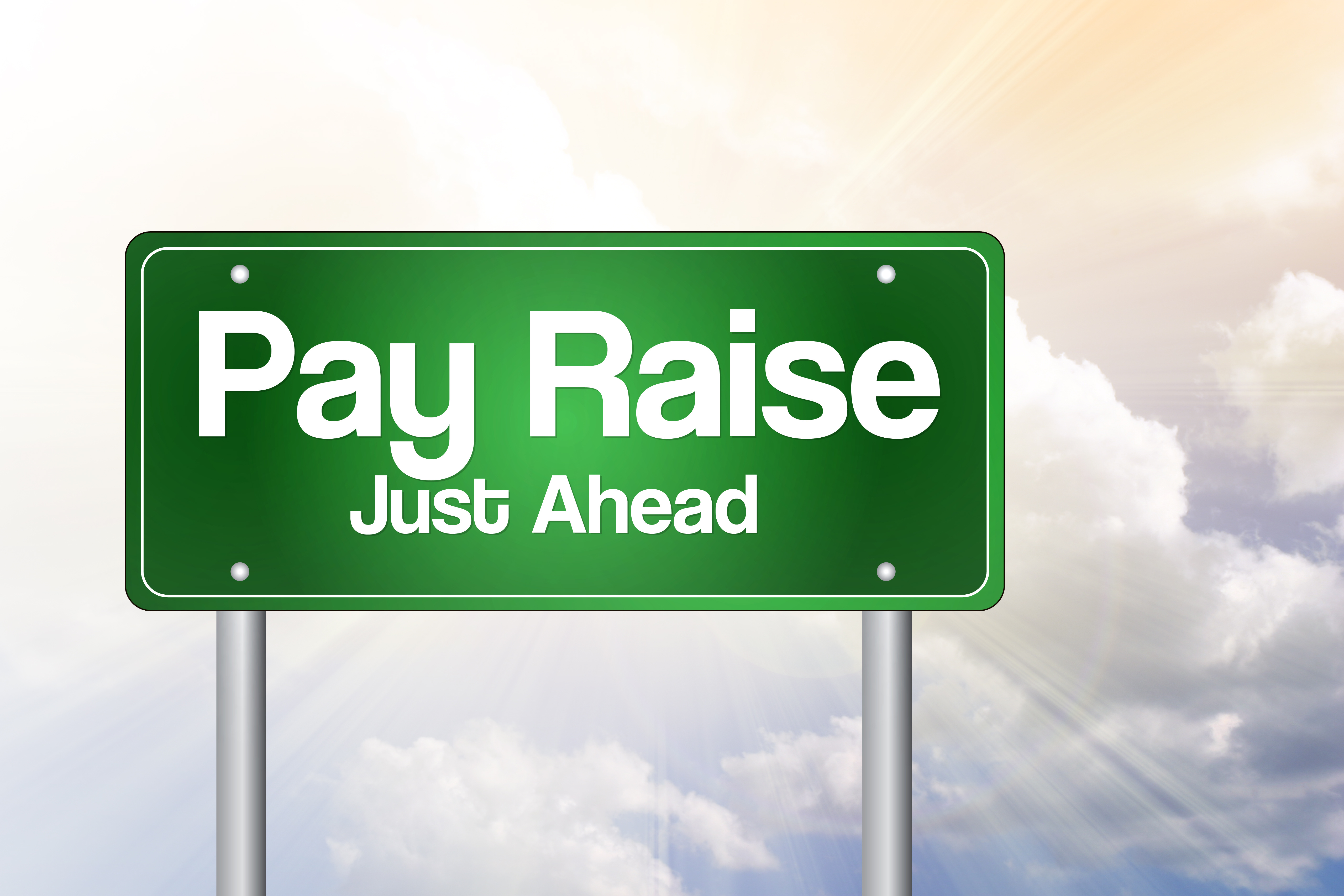 Will Singapore be able to replicate 2015’s exceptional results? Let us look at some key indicators to help us with our outlook on wage increment for 2016.

Let us start with a top-down approach. We have all been listening to friends, family and news that economic blood might be spilled in the streets due to the global macroeconomic outlook.

A simple expectation of economies going forward can be seen in the indices of the leading financial markets. Global indices have taken a hit since 2014 with China taking the lead. With Singapore being China’s largest investor, we should expect to see some negative growth being imported back to our tiny little island. According to the MAS Survey of Professional Forecasters, economists from various financial institutions have reduced expectations of median GDP growth to 2.2% in December 2015, from 2.8% just three months before, in September 2015.

To give us a perspective of how much $2.3 billion is, it is the same amount our government spent on the Ministries of Transportation, Trade & Industry, Manpower and Info-Communications and Media Development in 2014.

The pessimistic sentiment has caused more corporations and businesses to be wary of upcoming challenges in 2016. Therefore, high bonuses and pay raise may be the exception for the year, rather than the norm.

To hedge against the possible slowdown of the economy, companies will have to be more careful in capital expenditure and with their hiring process. We are not saying that companies will start retrenching people just yet. However, they might be more cautious about overexpanding too quickly. This prudent approach ensures more stability in the long run for the company, but it also means that new job vacancies will reduce.

Lesser resignation means more people are holding on to their jobs. It also means less job vacancies are available. In our opinion, if you currently have a job that does not make you look like The Walking Dead each morning, hold on to it, at least till the economic outlook is turning positive for companies. This is NOT a great year to job hop, especially when even big companies like Barclays are retrenching their employees.

Read Also: What Singaporean Should Do To Protect Themselves In A Slowing Economy

Singapore is still in good hands

Despite all the jitters we get around the world as well as internal statistics, Singapore still shows an “A” in our unemployment report card, at 1.9% (preliminary results) in 2015 as compared to 2.0% in 2014.

We are at about our long-term full employment rate and that is something that we should be proud of. With the problems in the Middle East, slowing growth in North Asia, commodity and energy sector slump, European zone lackluster recovery and increasing interest rate environment, we are fortunate to be able to have jobs for almost everyone in the country who is asking for one, even if it’s not our dream job.

For this year, we should scale back on our bonus and pay raise expectations. At the same time, we should save up well for ourselves and ensure that our personal finance health is sufficient to weather the possible storm that is approaching our economy.