This Little Known Company In Singapore May Just Have The Biggest Responsibility In Our Banking Sector. Here’s What They Do

Probably the most important company in Singapore you never heard about. 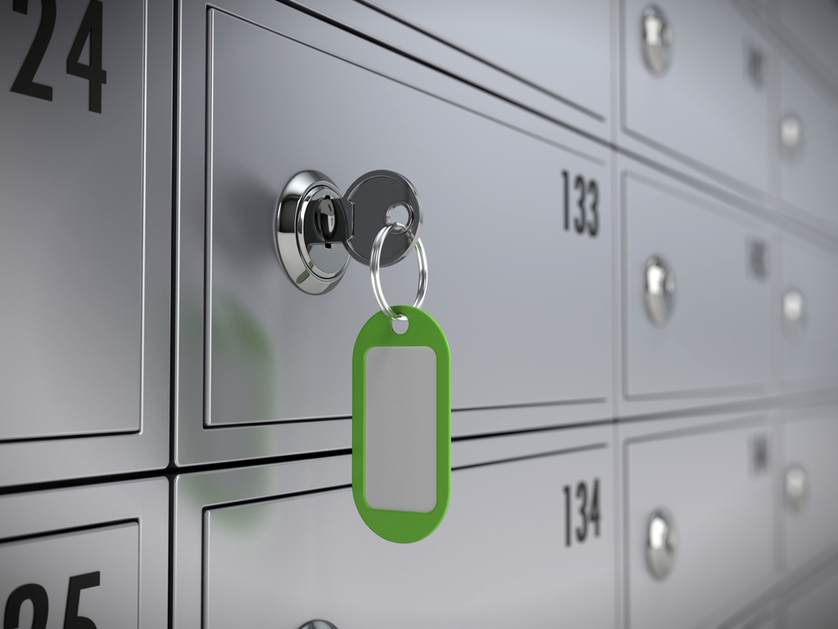 Last week, we caught up with the folks from the Singapore Deposit Insurance Corporation (SDIC) over lunch.

For those who have never heard about SDIC, they are basically the entity that has been tasked to provide what is commonly known around the world as a deposit insurance scheme. That is, a scheme that helps prevent a bank run during uncertain times where people decides to queue up at the bank and withdraw their savings simply because they think their money in the bank is no longer safe.

Deposit insurance schemes became popular following the global financial crisis in 2008, where most local government around the world had to reassure their citizens that their savings in the banks are safe even during time of crisis when banks themselves are at risk of failing.

In Singapore, SDIC has the mandate of ensuring that small depositors are protected in the event of closure of financial institutions. SDIC covers a maximum savings of $50,000 per bank per person.

Apart from deposits, SDIC also covers insurance products in the event that an insurer in Singapore is unable to meet their financial obligations to policyholders.

What Happens When Banks Merged Or Are Acquired?

An interesting topic brought up during our lunch discussion was what would happen when banks in Singapore merged or are acquired by another bank in Singapore.

This topic arises due to the takeover of ANZ in Singapore by DBS. Since SDIC covers $50,000 per bank, some customers who have savings in both banks started to think about whether they would be enjoying lower savings protection due to the acquisition of ANZ.

What we learned during our conversation with SDIC was that all insured deposits held with a bank being acquired would continue to be insured for a period of one year after the effective date of the acquisition.

For example, a depositor who has $50,000 each in both Bank A and B will be insured for up to $100,000 during the next one year, even though Bank A may have already subsumed the business of Bank B.

Foreign Currency Deposits In Singapore Banks Are Not Insured

Another topic we talked about was foreign currency deposits held in Singapore banks. Known as multi-currency accounts, these saving deposits allow Singaporeans to hold foreign currencies in their account. It’s popularly used to pay for online purchase or transferred to family members who may be based overseas.

We learned that these deposits, as they are not held in Singapore Dollar, are not insured by SDIC. Neither are foreign accounts held overseas by Singapore banks (e.g. a DBS account held in Malaysia) though the local governments in the country usually separately insure these deposits.

Read Also: How Safe Is The Money In Your Bank Account

Current CEO of SDIC Mr Ooi Sin Teik also introduced his successor, Ms Denise Wong to the media during the lunch. Mr Ooi has helmed SDIC since its incorporation in 2006. Following his retirement, Ms Wong will be taking over as CEO. Ms Wong was previously with the Monetary Authority of Singapore.

Are Singapore Taxi Companies Ganging Up Against Local Commuters?
Would Singaporeans Really Tune In To A Finance Related Radio Station