Would Singaporeans Really Tune In To A Finance Related Radio Station 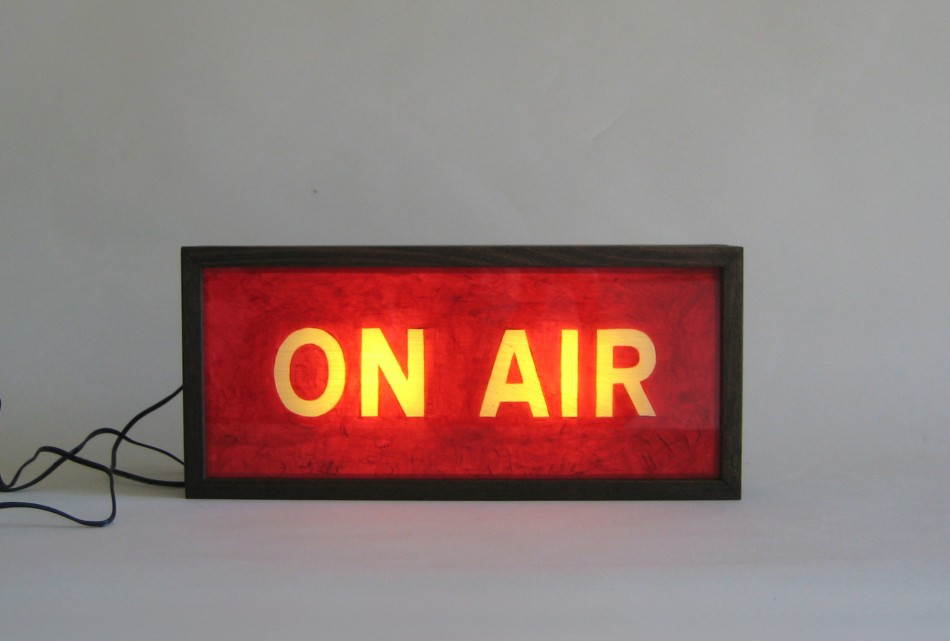 This was a memorable song I listened to growing up in the 90s. Using a Google Search, I recently discovered that the version I listened to was not even the original one. That actually came out back in 1980.

This means that a song, probably written by someone familiar with the media business, was written, before its official release in 1980, telling how television (video) has brought down radio. Yes – 1980.

One of the channels caters to seniors above the age of 50 in Chinese. The other – FM 96.3 – and more pertinent to our media is a finance literacy station in English.

Norway has started to shut down its FM radio station. This is one clear sign that radio is definitely being pressured. However, this news is not as significant as we think, digital audio broadcasting (DAB) is seen as the cheaper and wiser option.

Radio has survived technological disruption for a long time and although people in Norway will no longer enjoy FM radio, they will still be able to consume audio-only media via digital channels.

Over the years, the impact of radio, or audio-only media, has definitely diminished mainly due to the prevalence of television, cinematic, cable and then on-demand visual technology, various types of personal music players and the internet technology.

Many other advancements in media technology have also vied for people’s attention through the decades. Most significantly, social media, mobile and interactive technology in the last decade.

While it is true that the mega stars of today’s global media come from channels that utilise visual technology – movies and television and lately, social media – radio still plays a big role in society today.

Radio Still Has A Role To Play

Radio waves is still the primary method Earth communicates with its space shuttles. This just means radio will always have a part to play.

In fact, globally, radio penetration is still substantial. In the USA, more than 91% of American over 12 years old tune in to radio at least once a week. In Singapore, Mediacorp, the biggest operator of radio stations here, reports strong performances in its radio business – with good listenership rates and time spent.

Just looking around us, many people still tune in to radio channels while driving. Taxis and the advent of private hire cars will also ensure stable listenership rates going forward. Many people also tune in, via digital audio broadcasting, while they’re working in the office. Many physical outlets also tend to play radio stations.

Will People In Singapore Actually Tune In To A Finance Literacy Channel?

It then boils down to whether people will actually want to tune in to a radio station that is meant to build their financial literacy. This is not a business news and current affairs channel, like 938 Live that already exists.

Would people want to be educated about insurance while driving to work?

Would people want to be taught good saving habits while working?

Would people want to know why investing for their retirement is vitally important while working at their desks?

By the way, these are topics we have written about, and would be very happy if more people wanted to find out more information about this topic.

To be fair, Singapore topped the finance literacy index in Asia Pacific. So, as a population, we are as sophisticated and interested about finance as any other nation or region in the world.

But at the end of the day, we just don’t know whether people want to be educated while listening to the radio – a channel many go to for lighthearted entertainment or plain news.

This Little Known Company In Singapore May Just Have The Biggest Responsibility In Our Banking Sector. Here’s What They Do
Overpaying For An Older Resale Flat With A Shorter Lease? Here Are Some Things You Need To Take Note Of