Investing In ETFs: What Happens When A Constituent Is Removed From The Index?

When a constituent is removed from an ETF, the ETF managers will need to buy and sell the stocks involved. 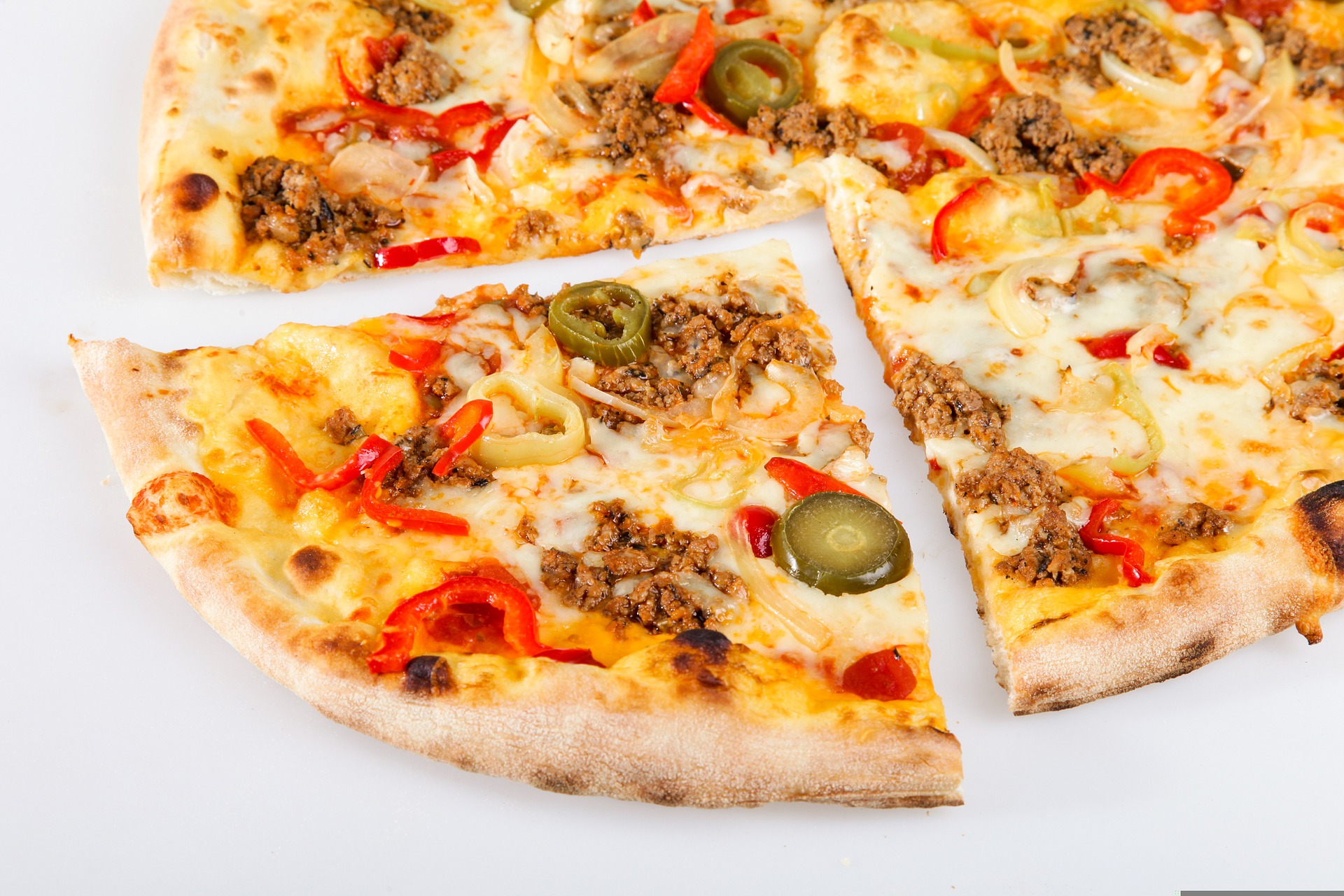 Buying an exchange-traded fund (ETF) is an easy way to kickstart your investment journey.

Not only does it offer instant diversification, but it also allows the investor to have the “latest” version of the ETF.

However, the 30 companies are not static.

That is to say, if any of the index stocks become ineligible to continue being part of the STI, they would be removed and replaced by another eligible company.

This means that the companies in the STI have to earn the right to stay in the top league.

In a recent September review of the benchmark index, index administrator FTSE Russell announced that transport giant ComfortDelGro Corporation Ltd (SGX: C52) has been removed from the STI and will be replaced by recently-listed Emperador Inc (SGX: EMI).

Emperador became the first Philippine Stock Exchange-listed company to have a secondary listing on the SGX when it started trading mid-this month. Emperador is the biggest whisky company in the Philippines and the largest brandy company in the world.

Emperador Takes Up Less Than 1% Of The STI

According to SGX, Emperador will take an indicative 0.4% weight in the STI, based on the constituent weights as of 30 June 2022.

This means that the three Singapore banks of DBS, Oversea-Chinese Banking Corp Limited (SGX: O39), and United Overseas Bank Ltd (SGX: U11) will continue to have an approximate 40% weighting in the STI.

Meanwhile, the consumer non-cyclical sector, of which Emperador is part of, will represent around 6% of the STI.

With effect from 19 September 2022, the following is how the STI will look like:

So, What Happens To The STI ETF With This Latest Change?

The beautiful thing as an STI ETF investor is that you don’t have to do anything to own Emperador as part of your STI ETF investment.

No matter whether you invest in the STI ETF via the SPDR Straits Times Index ETF (SGX: ES3) or the Nikko AM STI ETF (SGX: G3B), the changes will be done automatically for you.

The ETFs’ managers generally invest the fund’s money in the STI component stock in the same approximate proportion as their weightings within that index.

What would happen with the recent change in the STI is that the ETFs’ managers will have to sell stocks of ComfortDelGro and purchase stocks of Emperador in equal proportion to its weighting in the benchmark index. In this case, the managers would purchase shares in Emperador to make up 0.4% of the ETF holdings.

Here’s an extract from the SPDR Straits Times Index ETF’s prospectus to give a flavour of how its manager will effect the change:

It’s as simple as it gets. It’s not rocket science as to how STI constituent changes are handled by the ETFs when companies are removed from or added to the Singapore stock market benchmark.

But it’s worth having an idea of how your STI ETF investment changes with refreshes to the underlying index.