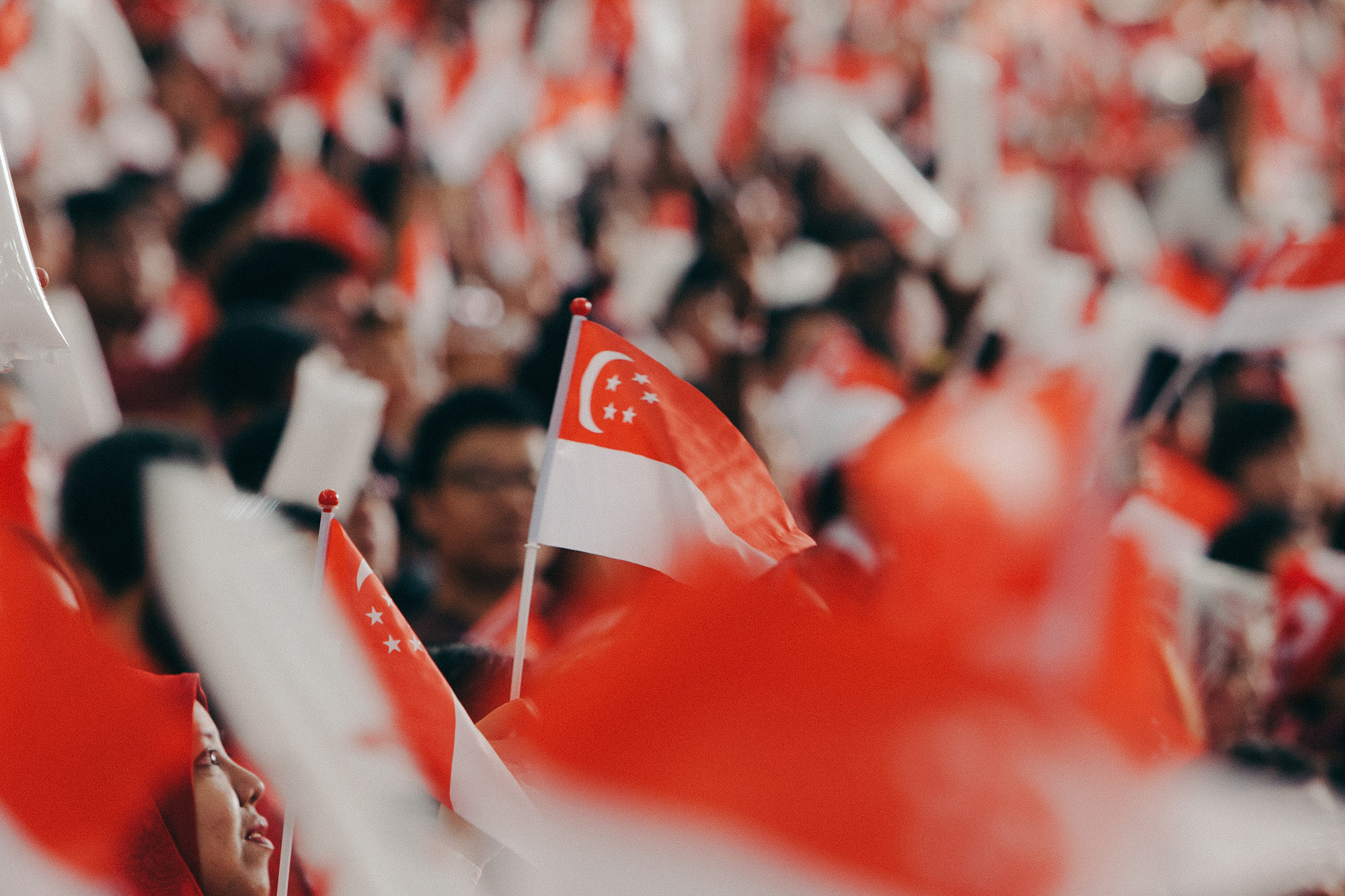 This article was first published on 3 August 2017, and updated with NDP 2020’s expected costs.

The annual National Day Parade (NDP) is the biggest event in Singapore’s calendar. Encompassing more than just a half-day event on 9 August , the NDP experience for Singaporeans spans multiple weekends, with preview and National Education shows commencing as early as a month before August.

On average, some 10,000 personnel from the Singapore Armed Forces (SAF) and Home Team are involved in each NDP, with thousands more volunteers from the private sector, schools and other organisations. Together with the hundreds of thousands of spectators attending all of the NDP show sessions and watching on TV (and more recently, online), the NDP is truly a unique, shared Singaporean experience.

Holding an event of such a scale surely isn’t cheap. But exactly how expensive the National Day Parade is each year isn’t something that the government seems keen to disclose.

Thanks to questions raised in parliament, Singaporeans have a glimpse of how much NDP costs you, the taxpayer. Based on a written reply by Minister for Defence Dr Ng Eng Hen and another reply, this is what we know.

Read Also: #Resilience: Here’s Why Singapore Will Not Only Survive The COVID-19 Recession – But Thrive

There are many ways to interpret this information.

But before you instinctively begin to write angry comments, remember this: the cost to hold NDP over 12 years (including the “expensive” SG50 NDP of 2015) added up is still cheaper than what Singapore spent to hold one Youth Olympics Games ($387 million).

Due to COVID-19 restrictions, NDP 2020 will be held in a unique manner, with decentralised mobile column drive-pasts, air component displays, and an indoor show without the usual tens of thousands of Singaporeans in attendance. As a result, NDP 2020 is expected to cost just a third of what it usually costs.

In addition to providing a shared Singapore experience as mentioned above, it is also a great opportunity for the SAF, Home Team and dozens of other government agencies to plan and execute a complex operation together. There is the closure of roads, coordination of land, sea and air units, provision of food and water to thousands of working personnel and young students. In a sense, each NDP is also a validation of Singapore’s ability to get things done well and more importantly, on time.

So, regardless of how you catch the NDP festivities on August 9 – on site at the floating platform or other sites around the Marina Bay Area, or on television, or through photos published on various media platforms, may you take comfort in knowing that it is money well spent!

Read Also: 5 Initiatives From Budget 2015 & 2016 That Are Still Impacting Our Lives Today

#Resilience: Here’s Why Singapore Will Not Only Survive The COVID-19 Recession – But Thrive
Who Pays For Your COVID-19 Testing And Treatment? 5 Things You Need To Know Before Travelling Out Of Singapore